With the living population within cities ever on the rise, an ever-increasing number of individuals are living in a studio or one-bedroom apartments. One of the most significant issues that these people face is the difficulty they have when trying to refresh the interior air! Introducing a conventional air purifier into the living space is a huge compromise on the valuable floor space, and for this reason, it is out of the question for some people!

Airea may just be the solution to the problem, as it disguises itself as a stunning side table! By combining the two objects the user doesn’t have to commit to giving up more floor space to the device! It carries a carefully considered design that features subtle surface detailing, an intuitive touch interface and it takes design cues from the ever-popular movement of Scandinavian Design.

Airea also holds a hidden feature… a top that’s capable of wireless charging your phone! Could this be the ideal side table?

The Airea is a winner of the Asia Design Prize for the year 2018. 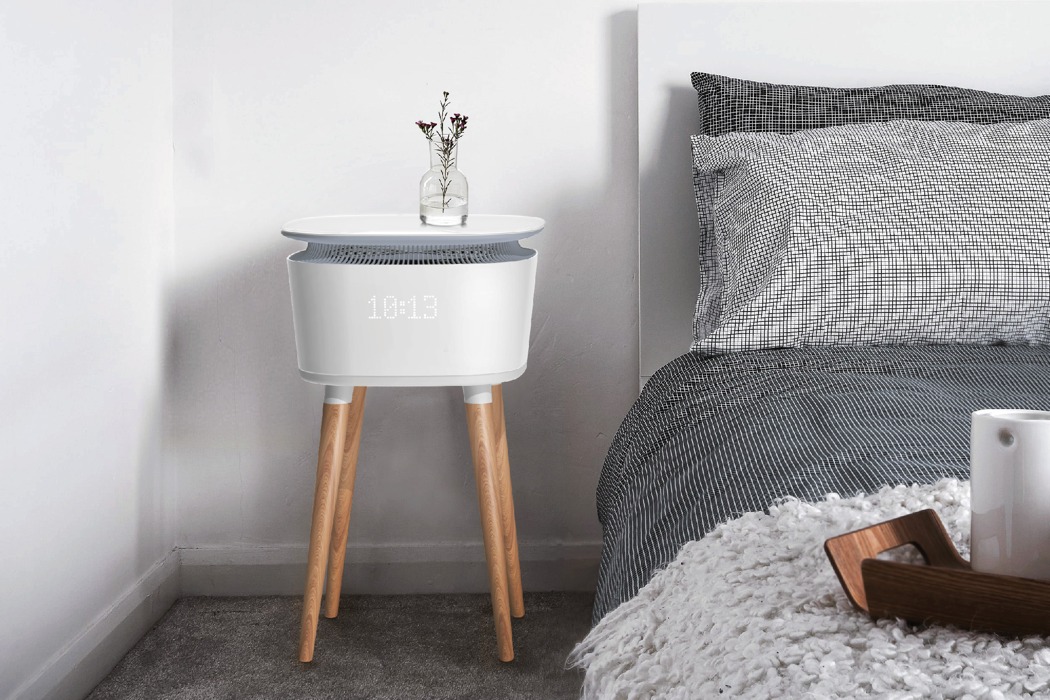 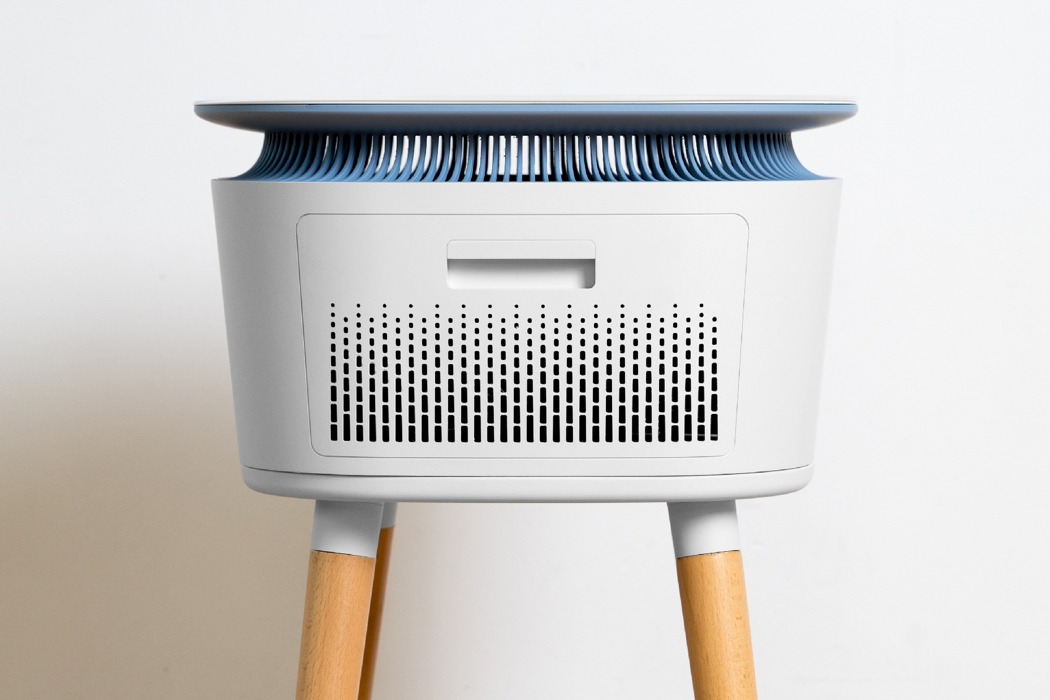 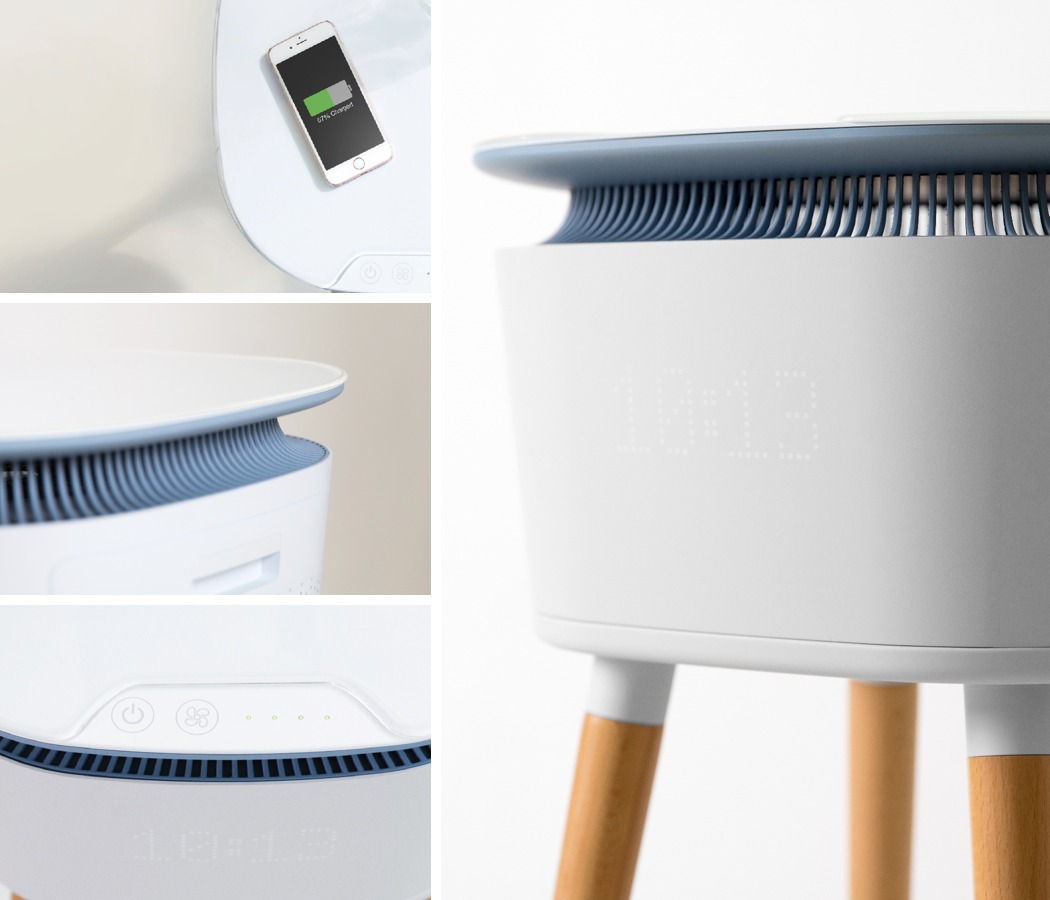 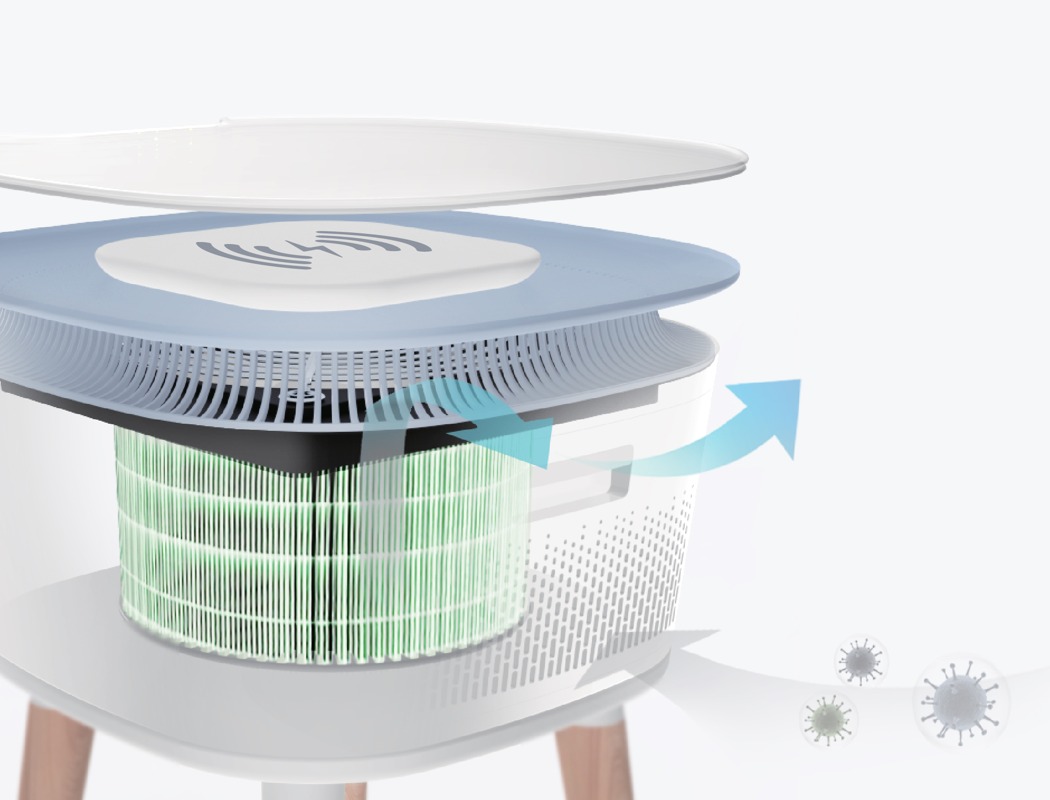 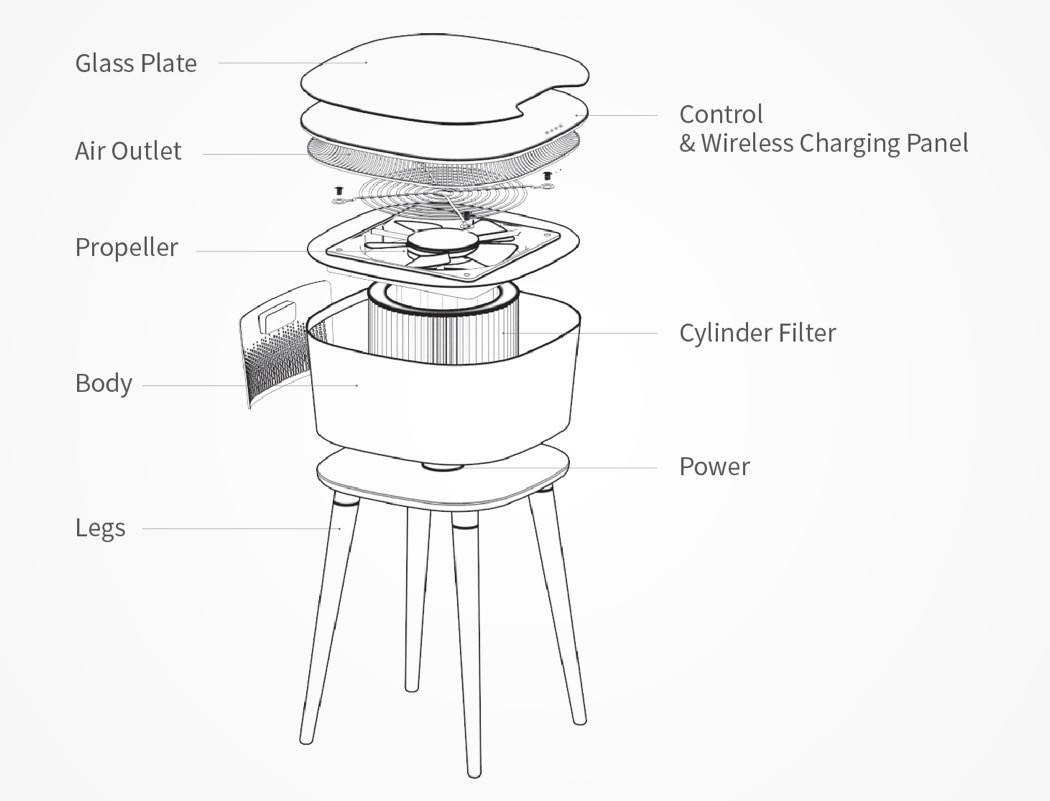 When I make my own studio, I’m going to call it Friends Party. And we will do battle with Isolation Unit, the studio of Teruhiro…

Introducing, Spot On– a pocket lamp as strong as automobile headlights and almost as small as a smartphone… but also stylish enough to bring indoors…

Take a sneak peek at Pawel Grunert’s newest creation, the Nest Chair (SIE51). As you’ve probably already can guess, the design is inspired by a…

Maxtand 2.0 gives you an instant adjustable standing desk for your laptop, no matter where you are

Now in its second iteration, the Maxtand 2.0 goes above and beyond to give you flexibility and freedom with your workspace, whether you’re in an…