The LG G7 ThinQ phone boasts of an unusual feature. Resonance speakers. The phone doesn’t come with speakers of its own, but rather, IS the speaker. It vibrates to the audio you play on it, and if you’re holding the phone, you hear the music almost running through your body. Things get even more interesting when you keep the phone on a surface. The phone transmits vibrations to the surface, turning it into an amplifier of sorts… and depending on which material you keep it on, you get audio that sounds distinctly different.

Aimed at the Korean market, LG’s Boom Your Sound competition hoped to get designers to come together and submit entries for boomboxes that best amplified the G7’s sound. Three entries stood out, not only for their distinct style, but also for how they replicated the phone’s audio, amplifying it without the need of electricity or batteries. Sung Jae Han’s Sound Engine was modeled on the design of an engine, hoping that the G7’s sound would boom out of the engine’s hollow design just the way the car engine’s pistons do. Made out of corrugated paper, the V10 engine even comes with adjustable sound chambers that rise upwards, creating a slightly altered sound. 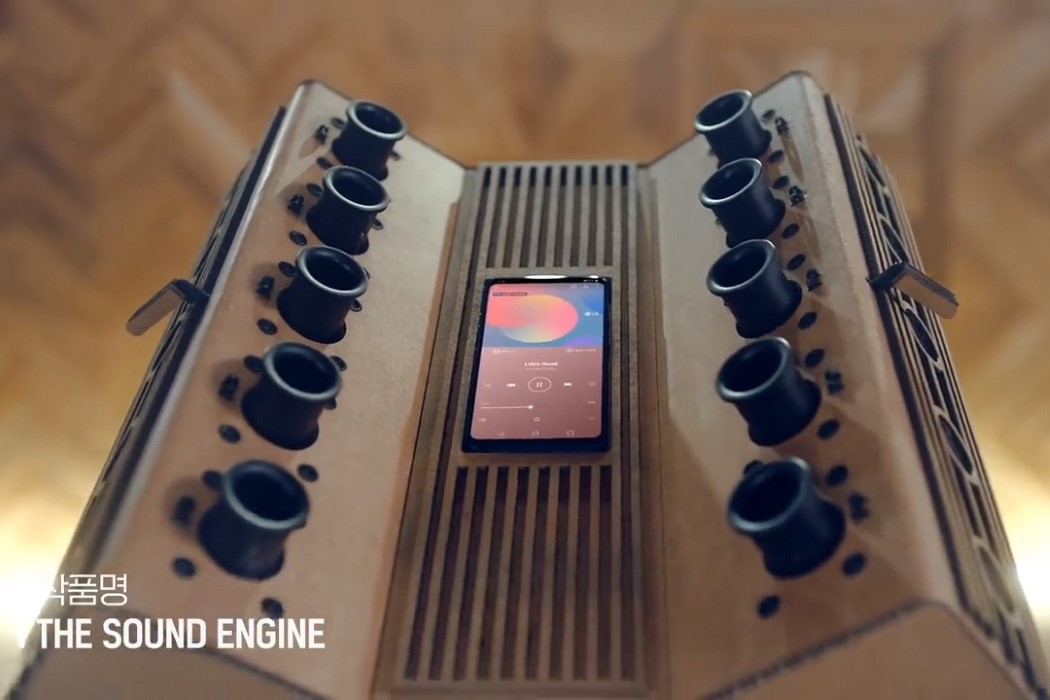 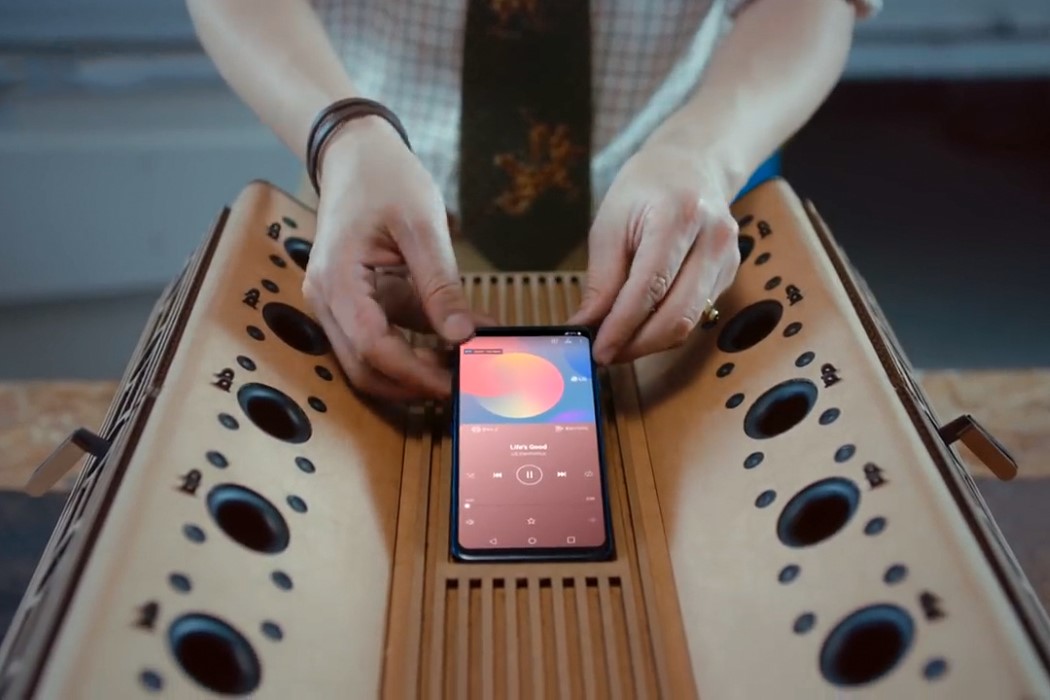 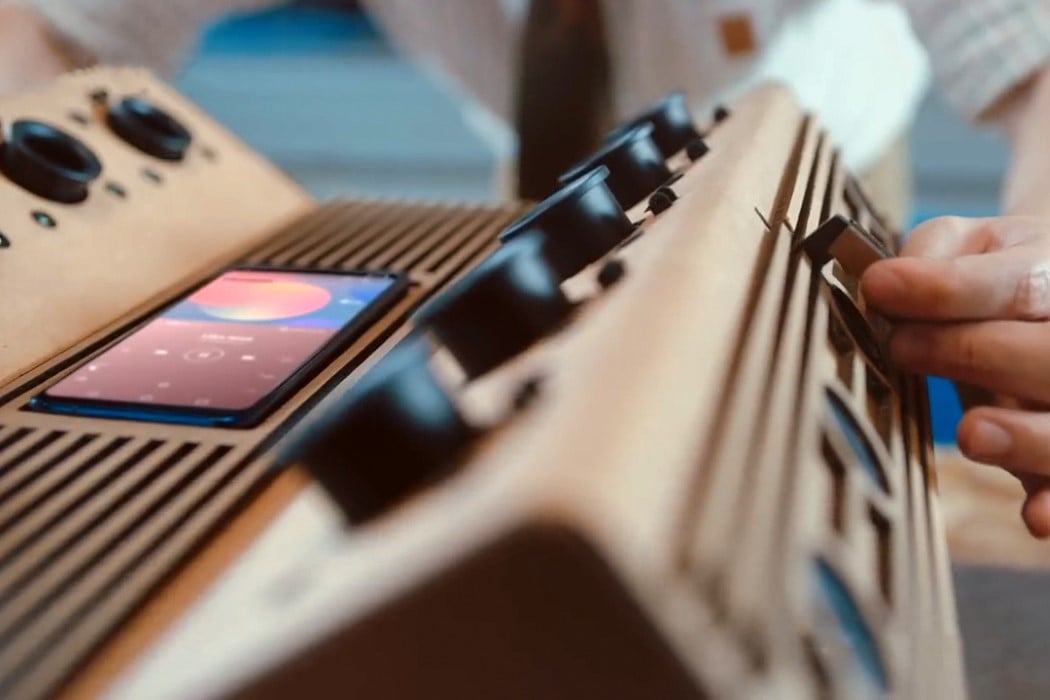 Sin Seok Kim’s Sound Chamber bases itself on more traditional acoustics. Designed out of a love for and taking inspiration from the violin, the Sound Chamber comes in a squarish style, but using the very same wood a violin does, even complete with the f-cuts on the sides that beautifully emit a rich sound. Play orchestral music on the G7 and place it on the Sound Chamber, and the entire room fills up with a loud, well-balanced sound, courtesy centuries of acoustical perfection, and the perfect inspiration source! 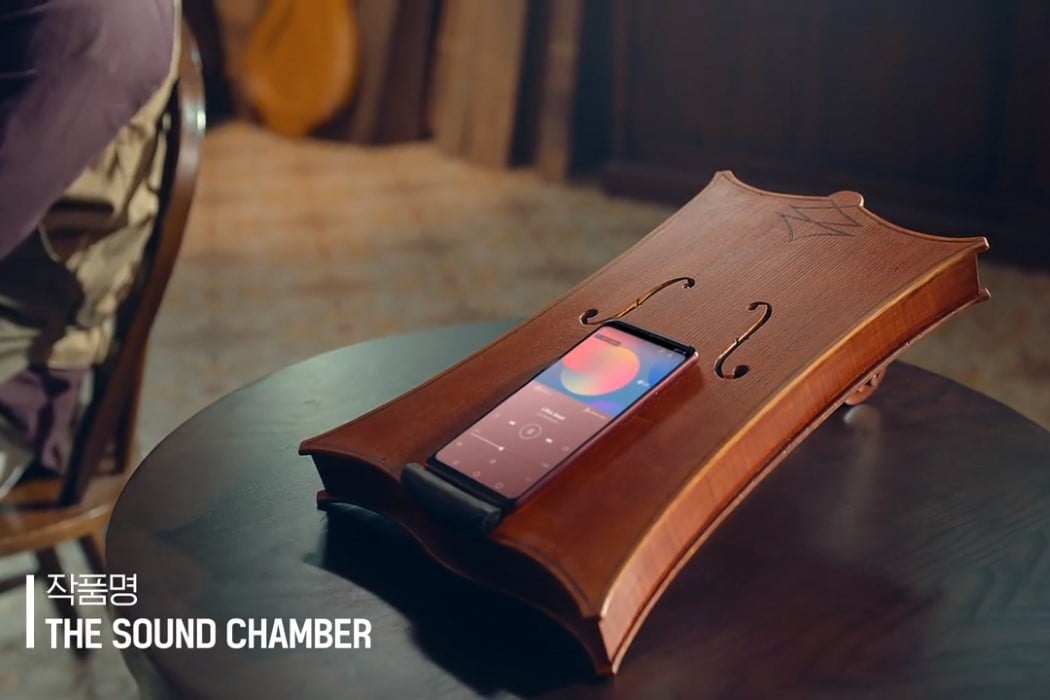 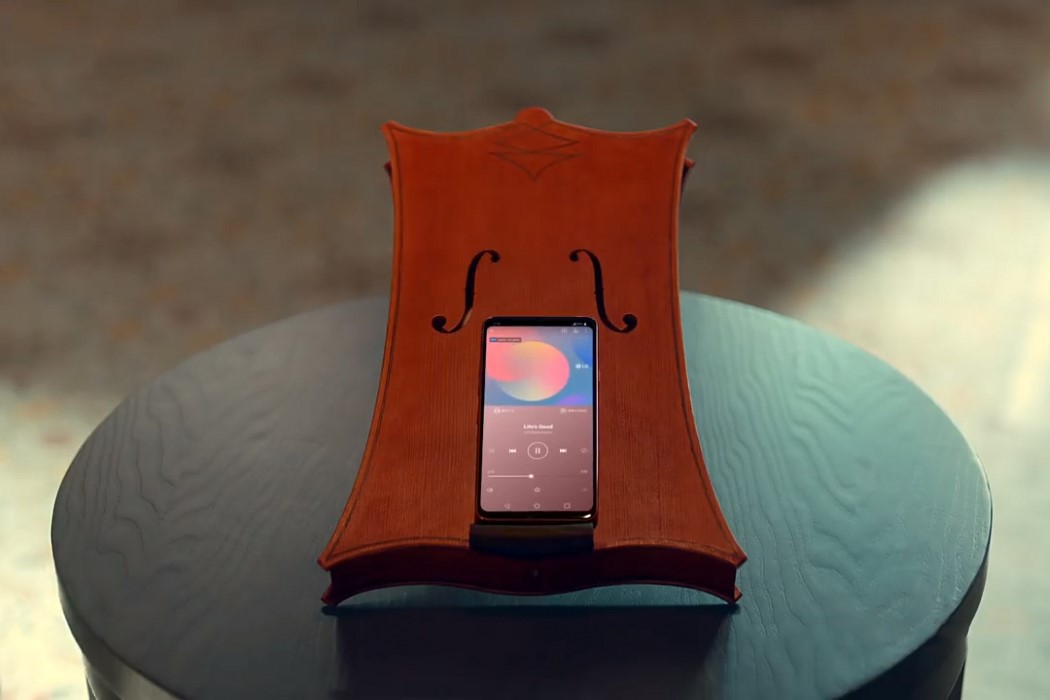 Thomas Feichtner’s Resonance definitely takes on an abstract, avant-garde approach. Styled sort of like a futuristic furnace, the Resonance comes with a metal body, and placing the G7 on its top results in a sound that is (no surprise) much more metallic, with exaggerated high-ends. An ideal apparatus probably for techno music, or any sort of music relying on trebles, the Resonance is a class apart, both visually, as well as audibly. 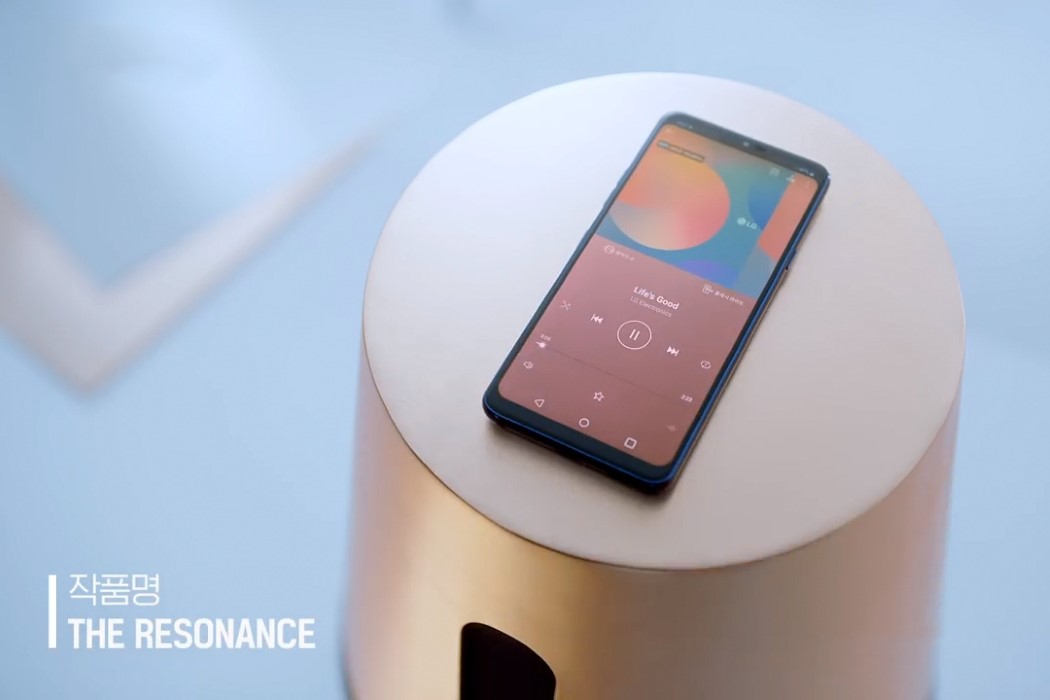 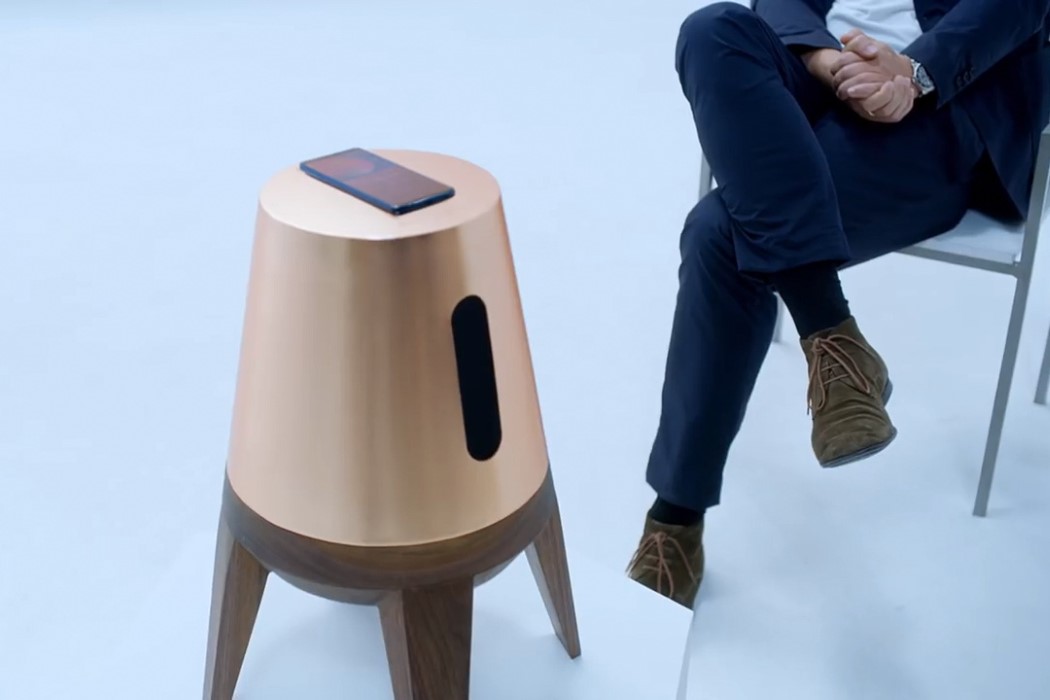 The Story of Time and Light

Now here is an interesting concept that merges two of the most fascinating aspects of light. On one hand you have it as an illuminant,…

The conceptual Opportune smartphone app tracks a user’s interests based on keywords from their Facebook updates, web searches, and frequented sites and gives them real-time…

I love the fact that we can setup our own photo printing system at home and get creative with it. However there is the limitation…