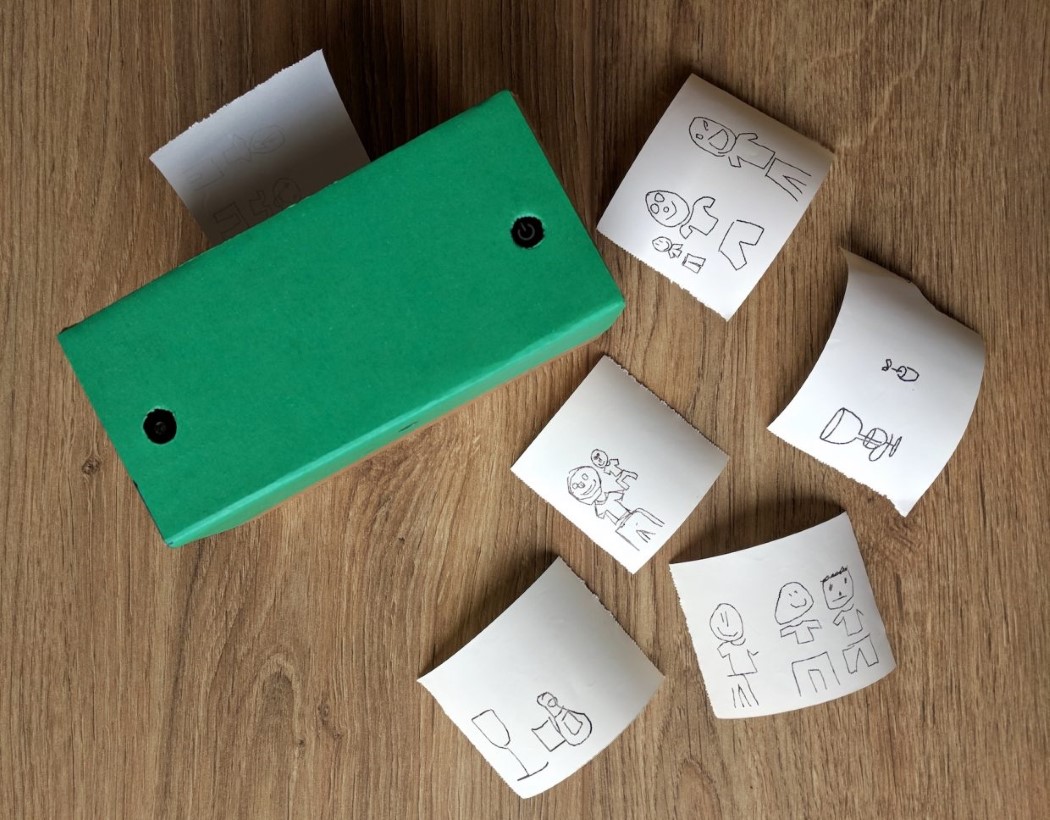 The results may look childish, but what the ‘Draw This’ camera manages to do is quite smart, as it mimics what we as humans do when we practice real-life sketches.

Tapping into Google’s repository of doodles from its Quick Draw project back in 2016, the Draw This camera uses a tiny camera lens module, a Raspberry Pi computer, and a thermal printer to capture images, detect the objects within them, and doodle/print them out for you, turning the concept of the Polaroid into something that’s more quirky, fun, and can sometimes be a hilarious hit-and-miss!

“One of the fun things about this re-imagined camera is that you never get to see the original image. You point, and shoot – and out pops a cartoon; the camera’s best interpretation of what it saw. The result is always a surprise. A food selfie of a healthy salad might turn into an enormous hotdog, or a photo with friends might be photobombed by a goat.”, says creator Dan Macnish, who’s made the code for the Draw This camera public on GitHub, so tinkerers and makers can create their own versions of the camera. Would make a great addition to a game of Pictionary, wouldn’t it?? 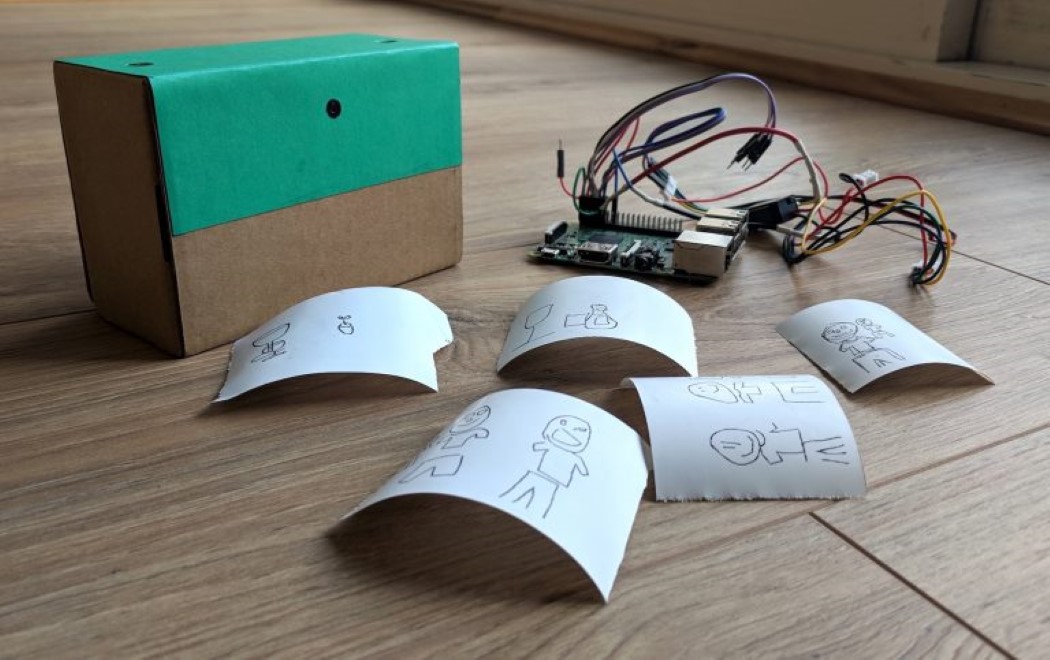 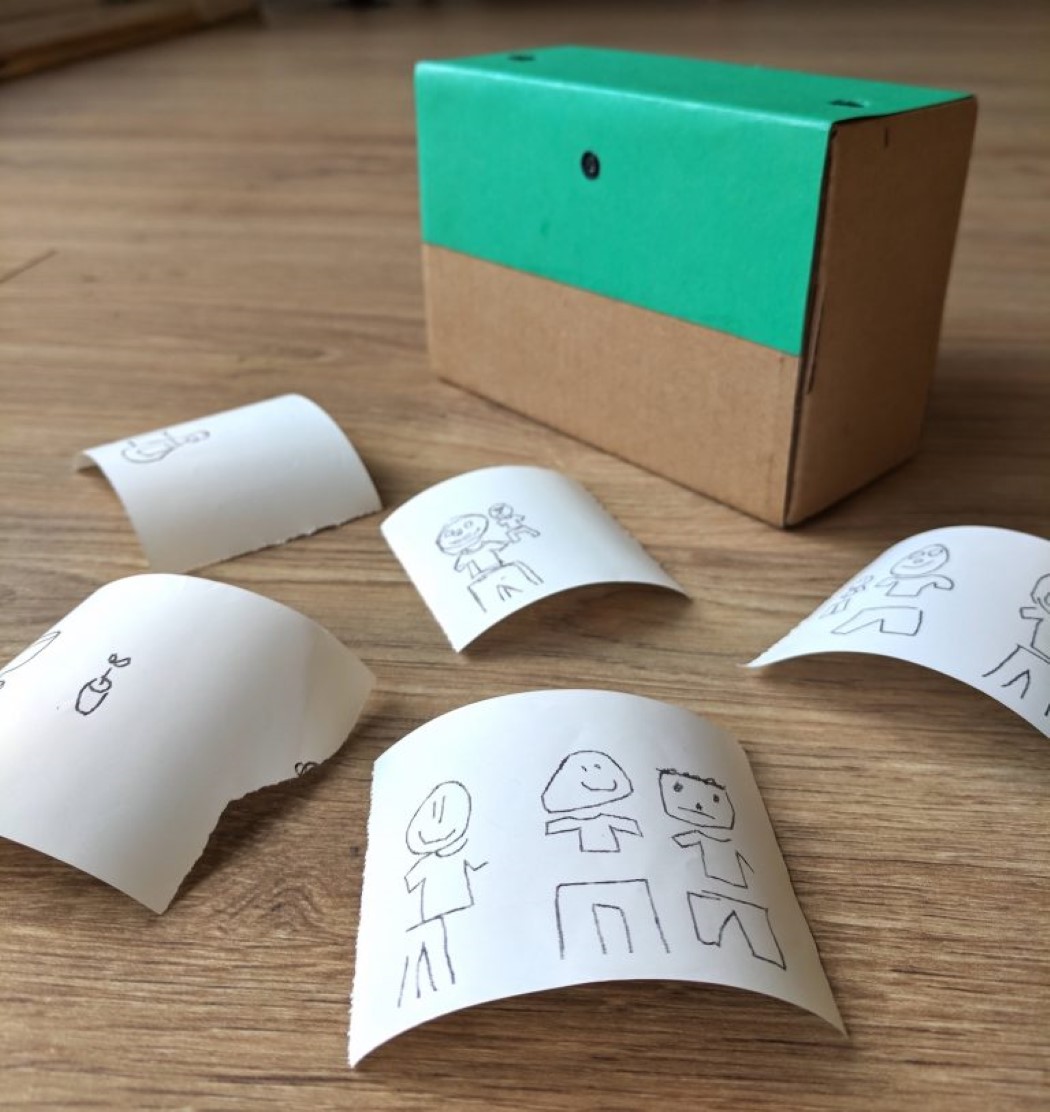 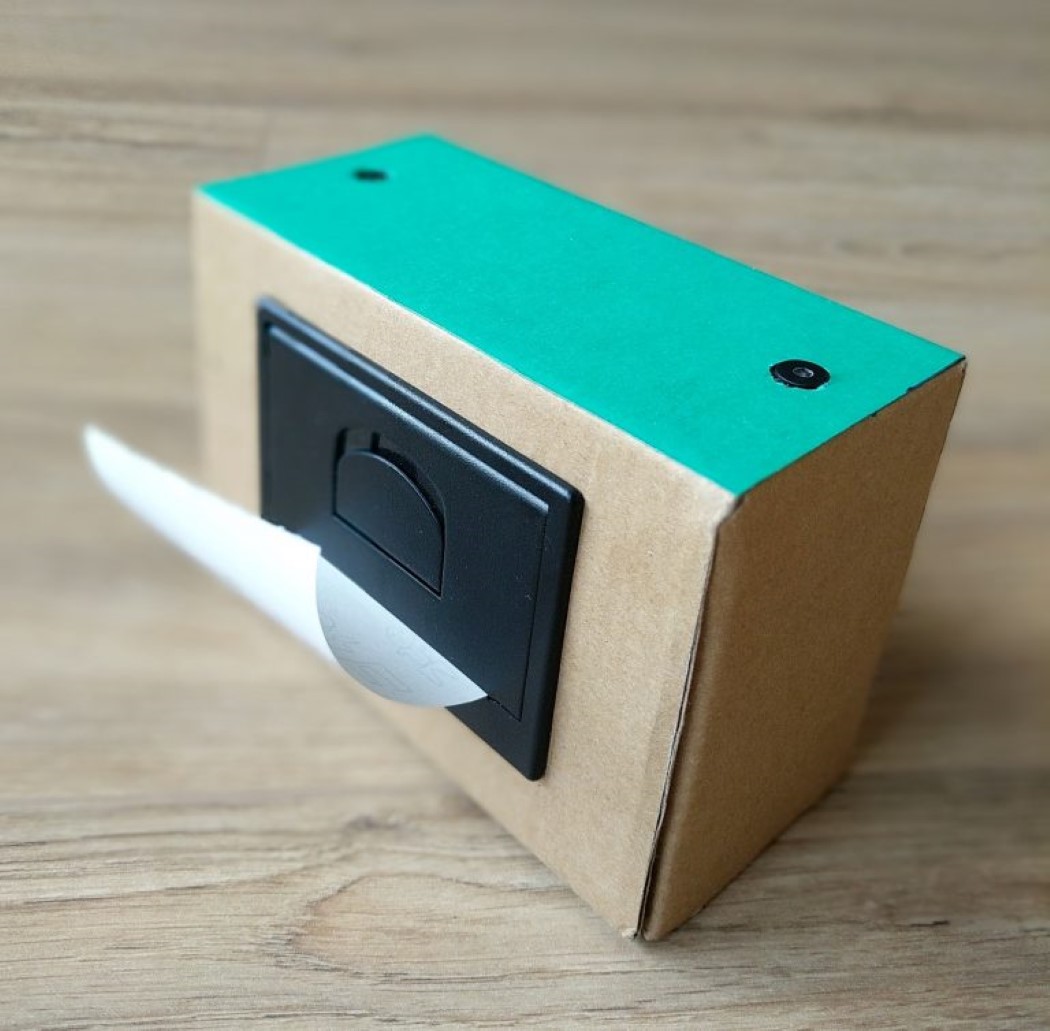 The Atomph is a digital “window” that gives users the visual and auditory illusion that they’re anyplace, anytime. From the beach to the city, users…

Here’s the deal with drying cups hygienically. If you store them upright, then there is a chance of dirt/dust falling in. If you place them…

https://www.kickstarter.com/projects/hydaway/hydaway-the-worlds-most-collapsible-water-bottle-r? The two main problems with most metal, ceramic, or glass water bottles out there is the room they take up when you aren’t using…

The award-winning stilform INK fountain pen is back in invincible, everlasting black titanium

https://www.kickstarter.com/projects/stilform/stilform-ink stilform’s vision for the humble is so incredibly simplistic and elegant, it won an award for the World’s Best Pen in 2016. It’s easy…