Following UberAir’s electric flying taxi announcement at this year’s Elevate summit, Uber also announced it’s search for the three cities across the world to help kickstart UberAir. With Dallas and Los Angeles partnering, Uber aims at reaching an agreement with a third city, outside the USA.

They’ve even given us a taste at what UberAir’s Skyports will look like, lavish buildings with the appearance of a 5-star resort, but with eVTOL airships constantly making entries and exits. Partnering with some of the world’s best architectural firms, UberAir has given us a preview of a few choices for skyports, and needless to say, they look majestic. Lavishly designed, with multiple levels, the skyports will occupy much less land than conventional airports, thanks to their vertical-takeoff air-taxis not requiring lengthy runways. The buildings will feature multiple helipads and hangars, carrying patrons over long distances (albeit within the city), shaving off hours of commute… quite like the Hyperloop of intra-city traveling. Brace yourselves for 2023, people! 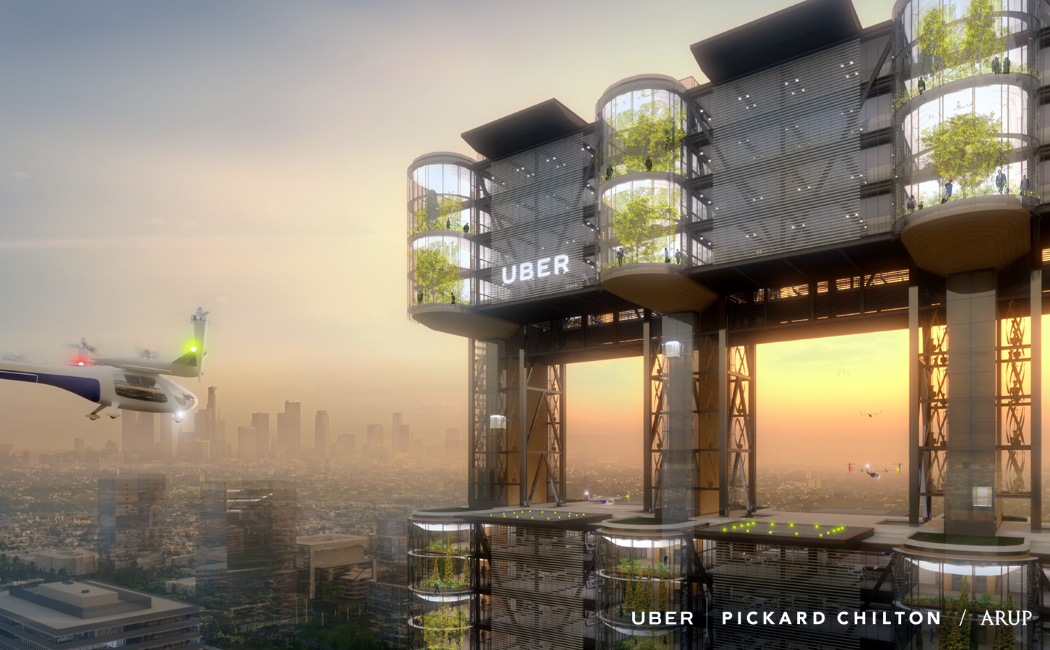 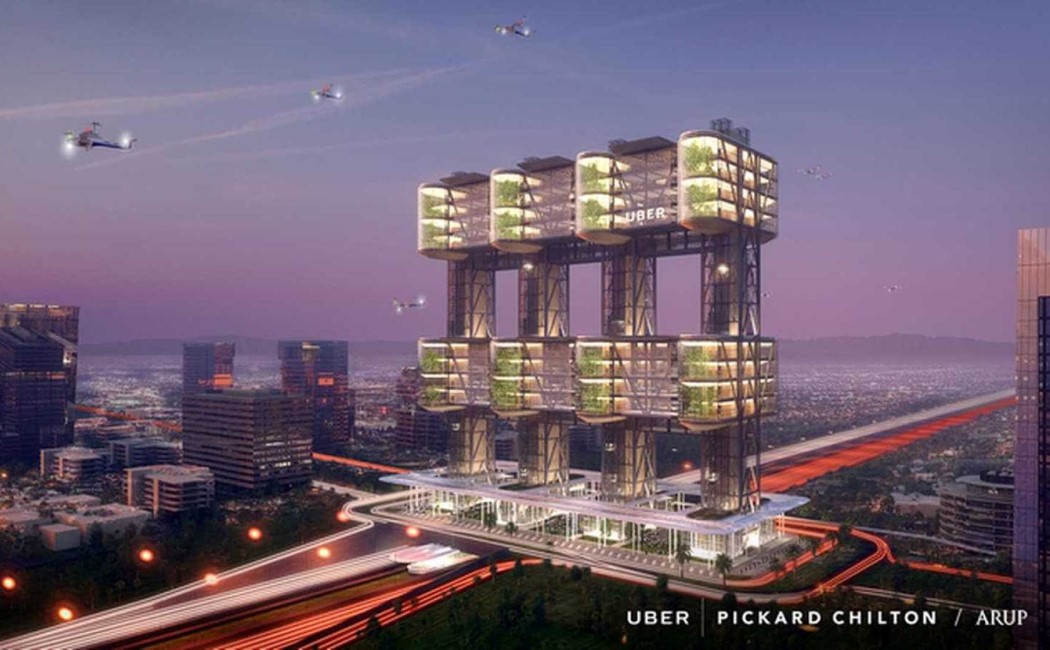 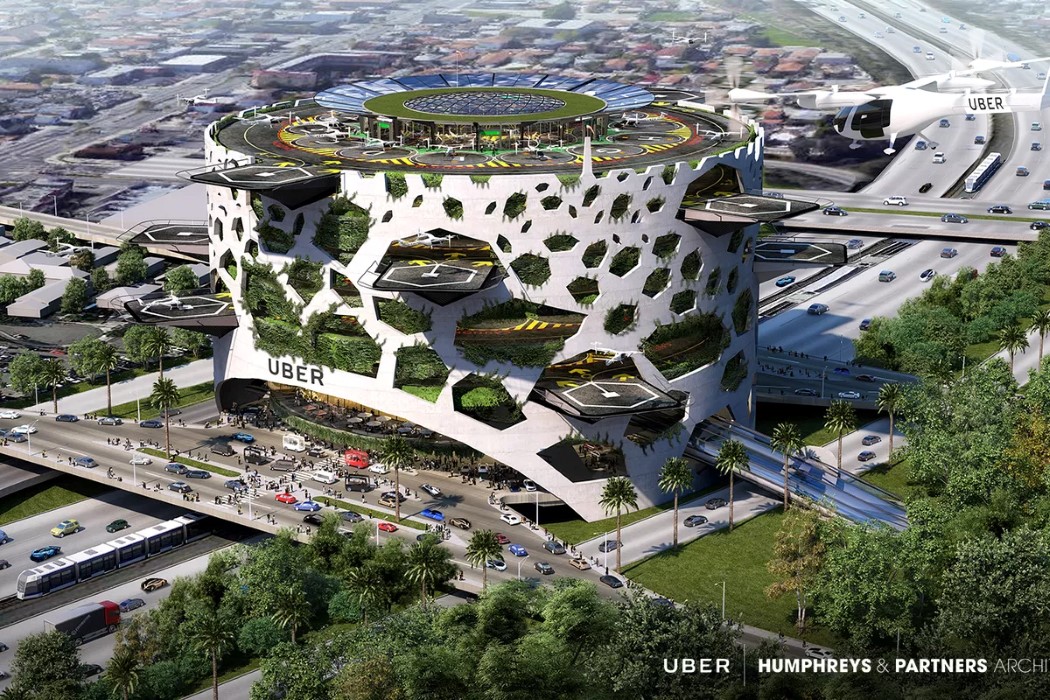 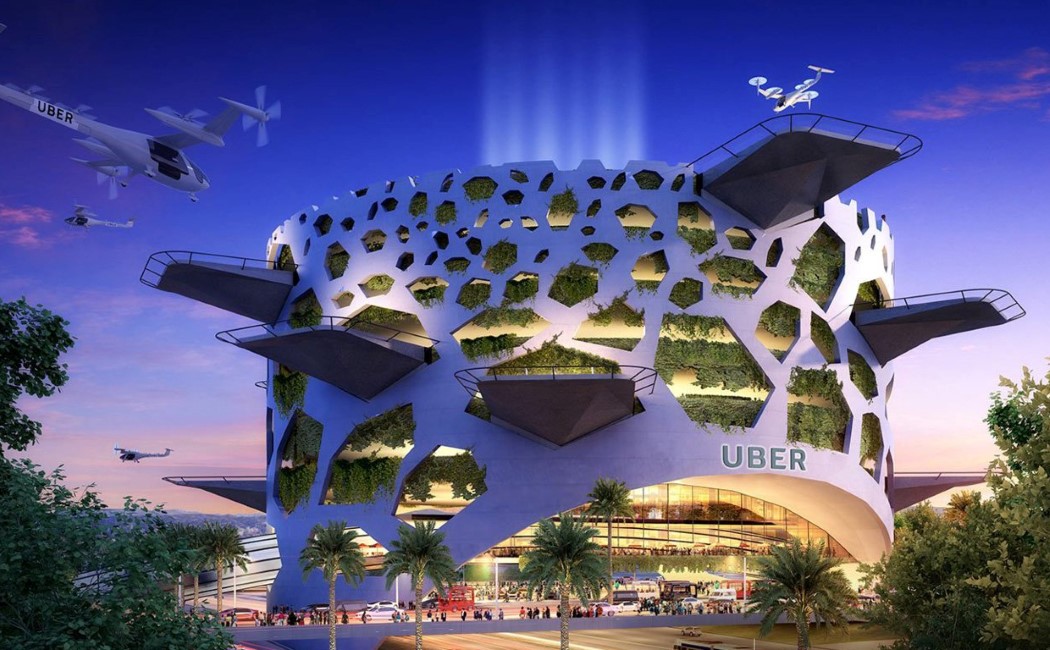 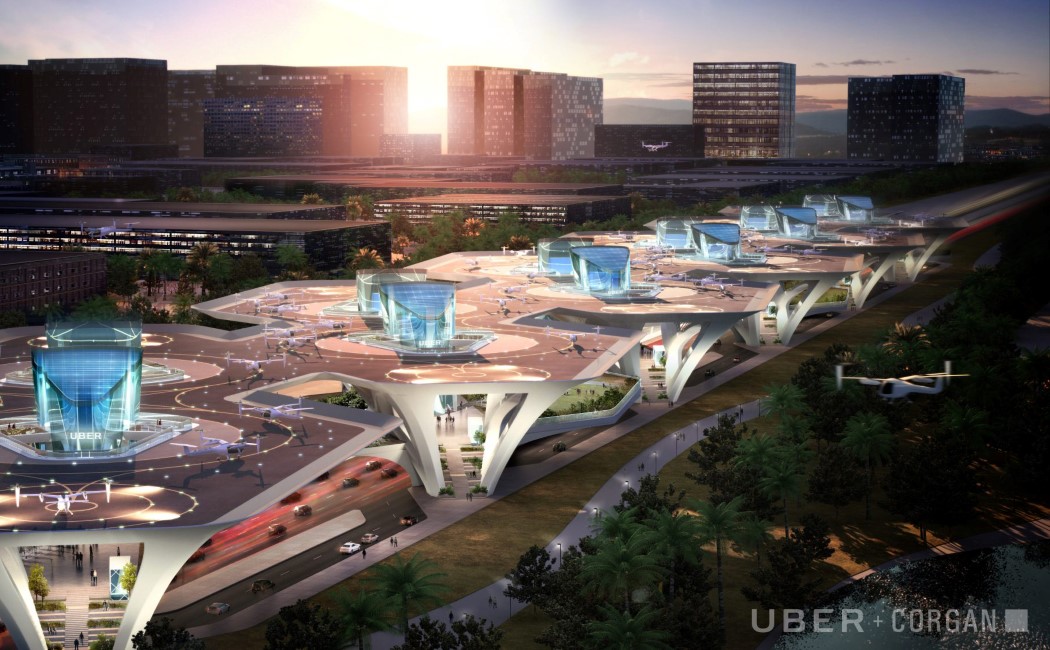 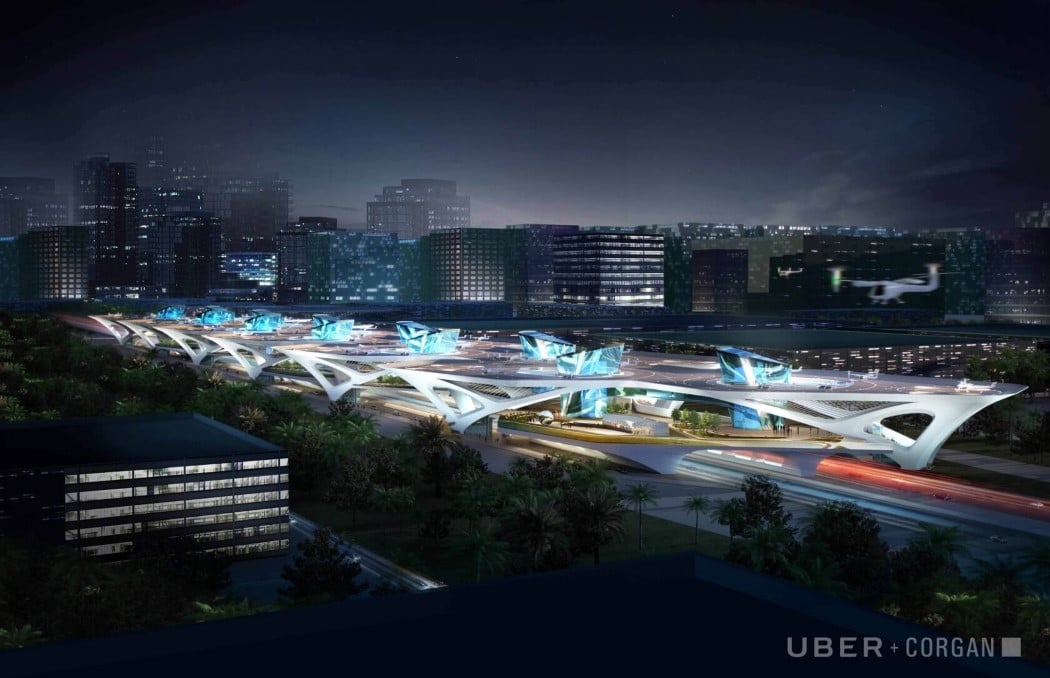 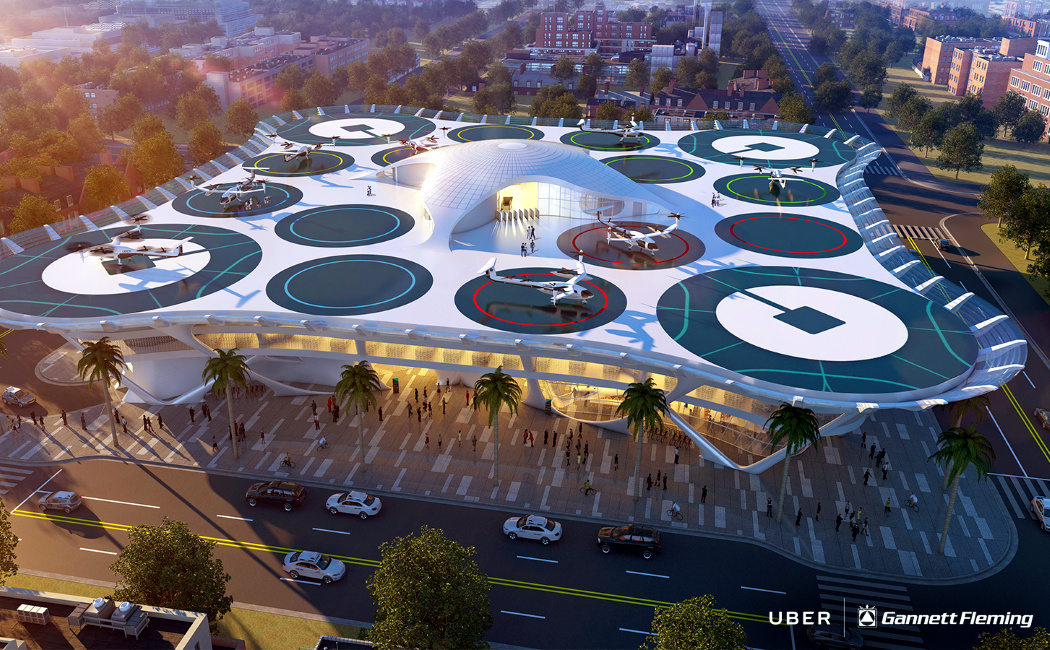 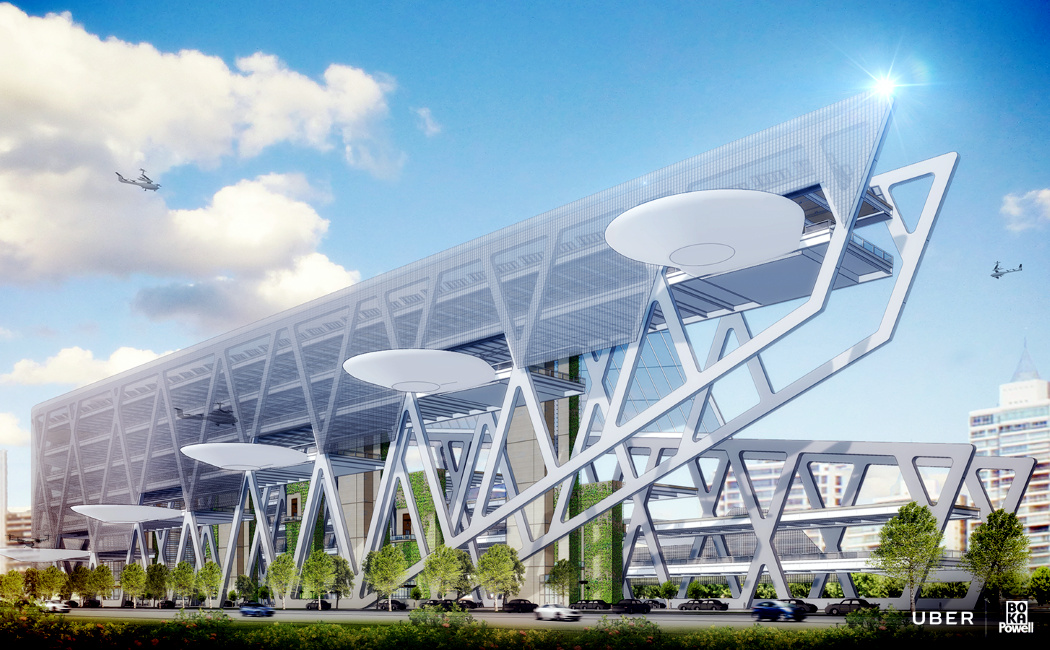 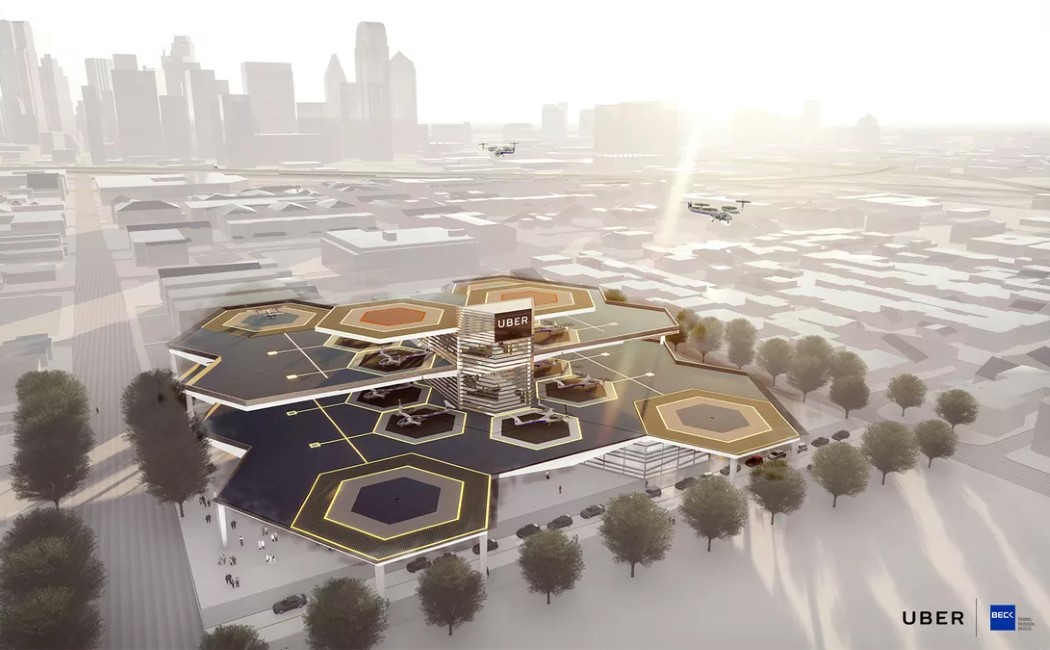 This prefab house is an energy-efficient & modular dwelling made entirely from aluminum!

Prefab architecture is the future of the home construction industry – they reduce the impact on the environment, have a much faster turnaround time, and…

Who loves alterations? We love alterations. Especially when they turn a Victorian house in a conservative area with access to the backyard garden only through…

A treetop house with a rooftop design

Designed to tickle your childlike fancy, the Treetop Cabin models itself on the concept of a treehouse, and the stylings of a triangular prefab. Designed…