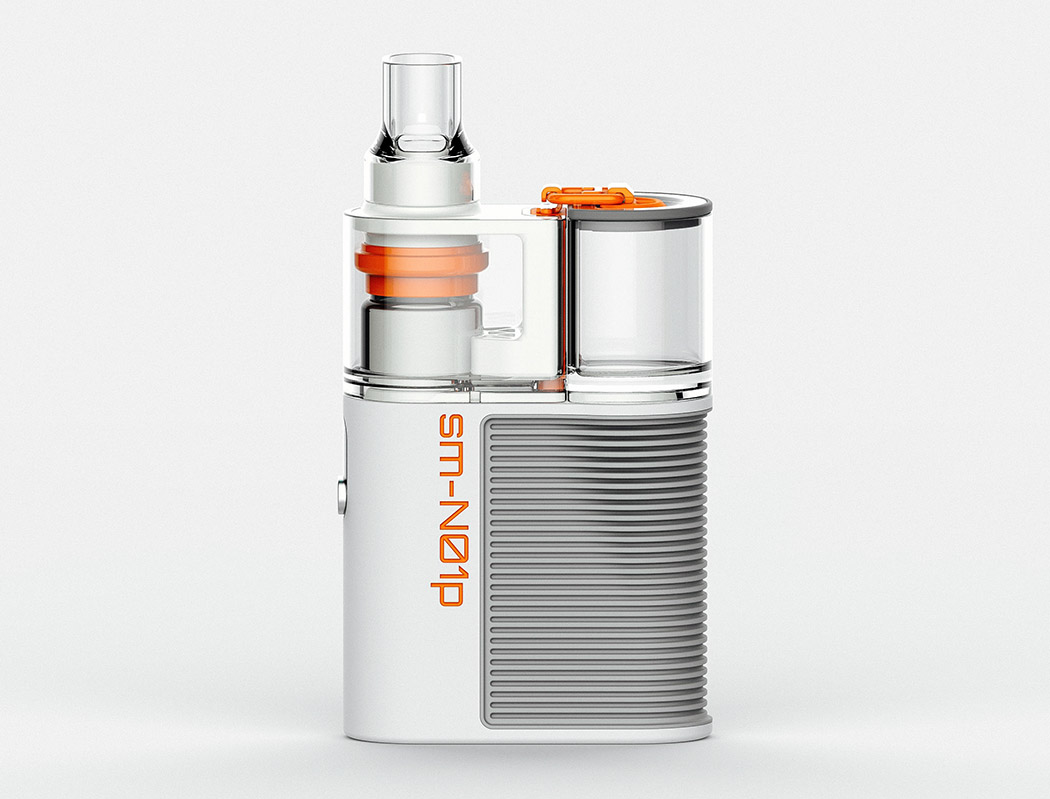 If you’ve ever suffered from asthma or simply had a terrible flu, you’ve probably had the chance to sit in front of one of those loud misting machines called a nebulizer. The compression system the machine uses causes them to be deafening which often adds to the stress of children. They’re as annoying as they are effective! The “sm-N01p” nebulizer, however, utilizes an innovative vibrating mesh system that creates small, ultrasonic vibrating mesh material to shake up water particles until they turn into mist that can deliver medication to the lungs.

This new system results in almost silent operation. The vibrating material also creates finer particles that can more easily be inhaled and penetrate the lungs more efficiently. Capable of being loaded with a variety of medicines including corticosteroids and bronchodilators, the medications chemical structure remains intact as no heat is required to produce the mist. The unit itself is easier to use thanks to a minimal amount of controls. It’s also more compact than most and requires no peripheral hoses or tubes to administer the medicinal mist. Users can even inhale directly from the unit. 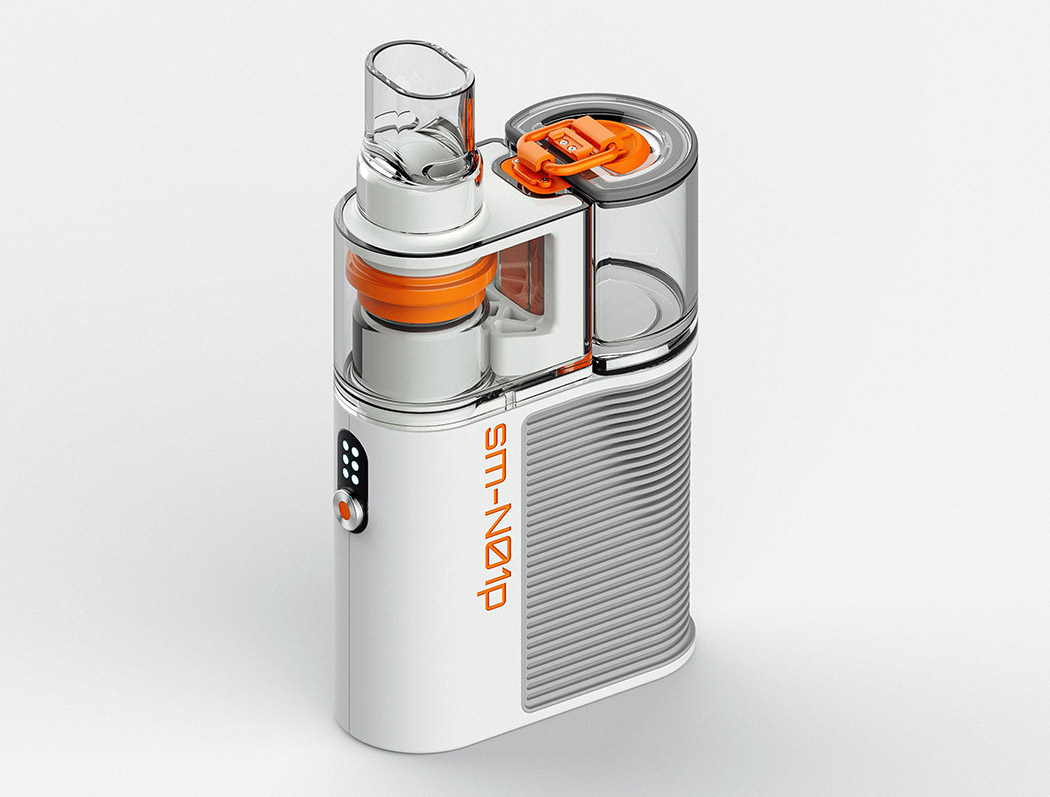 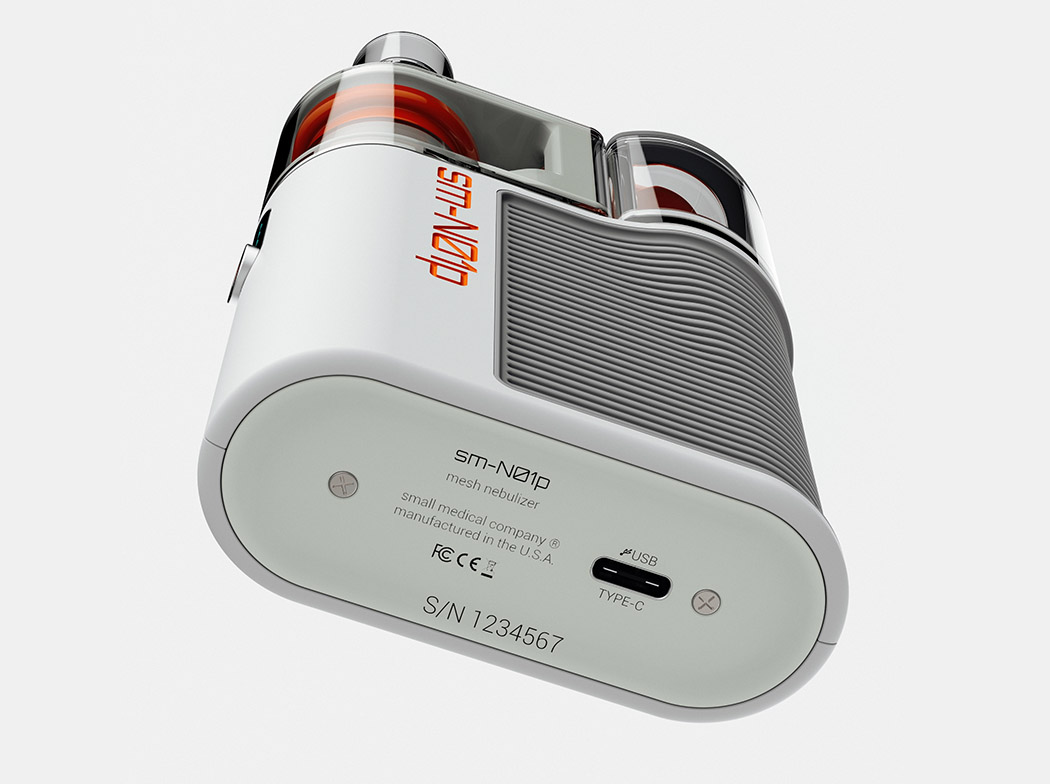 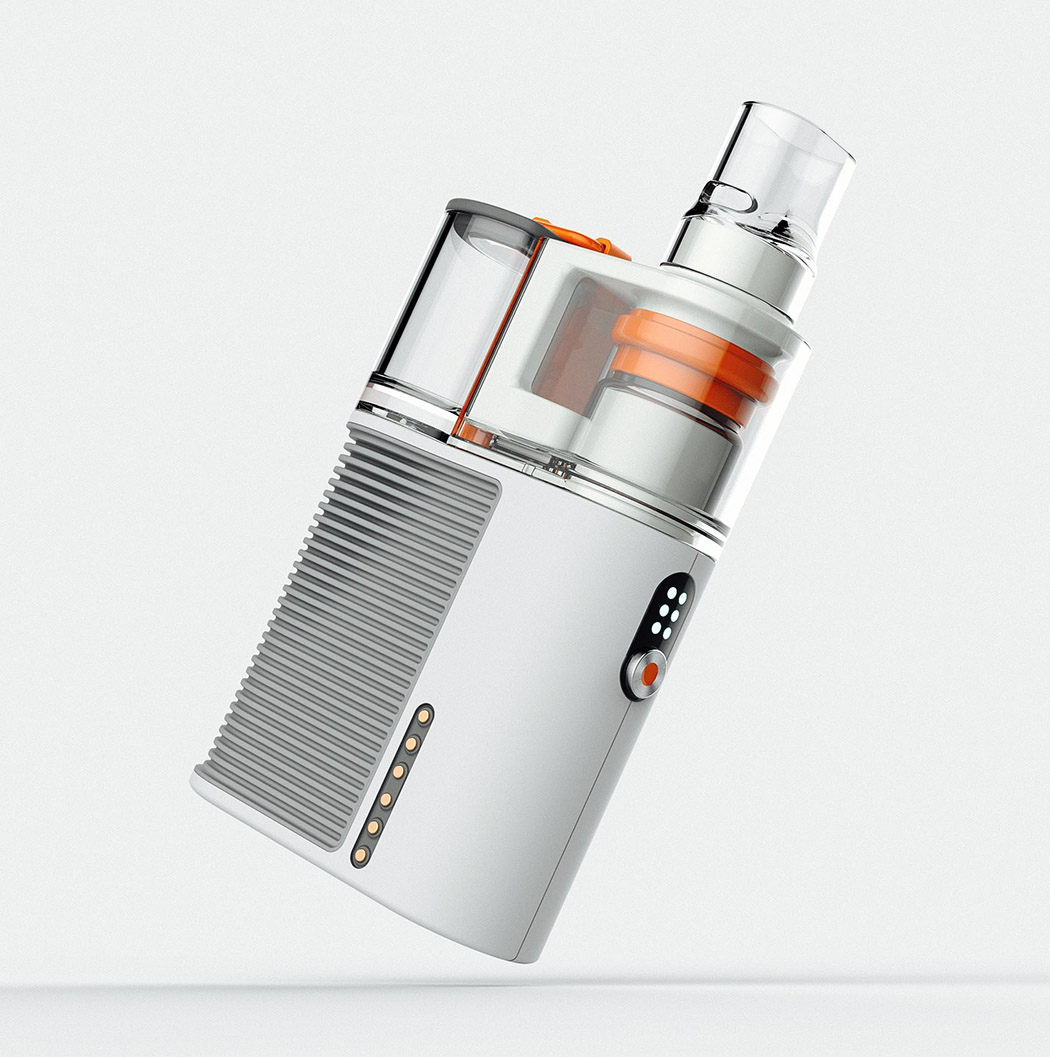 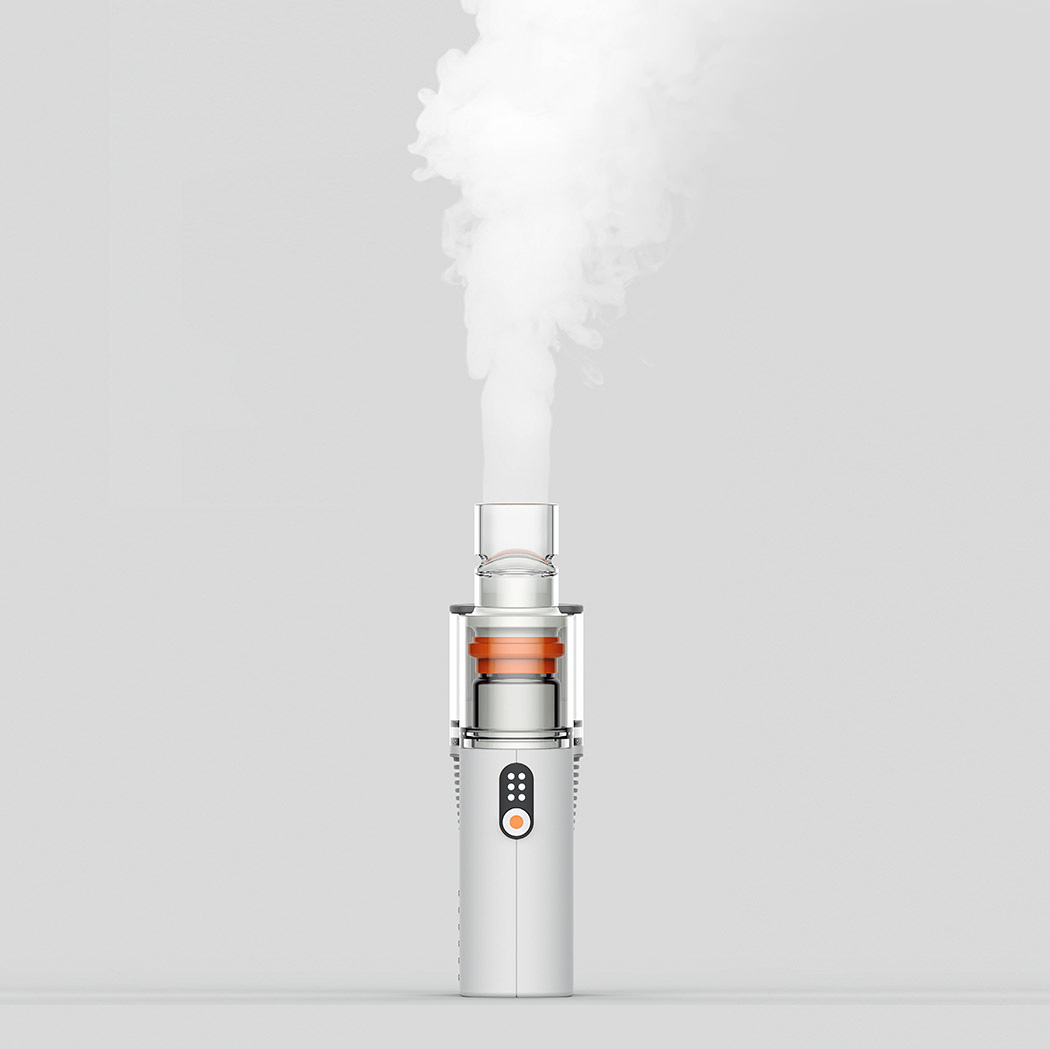 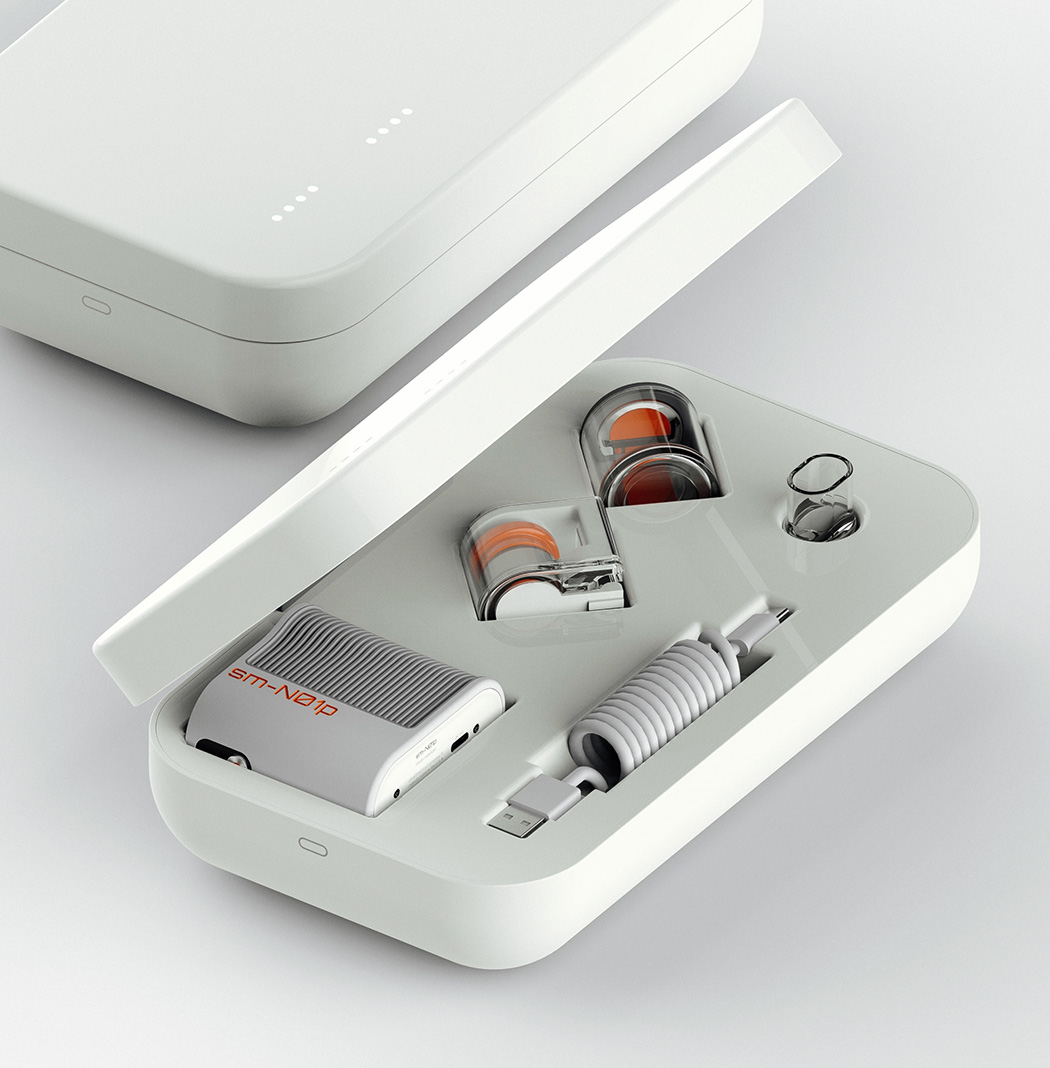 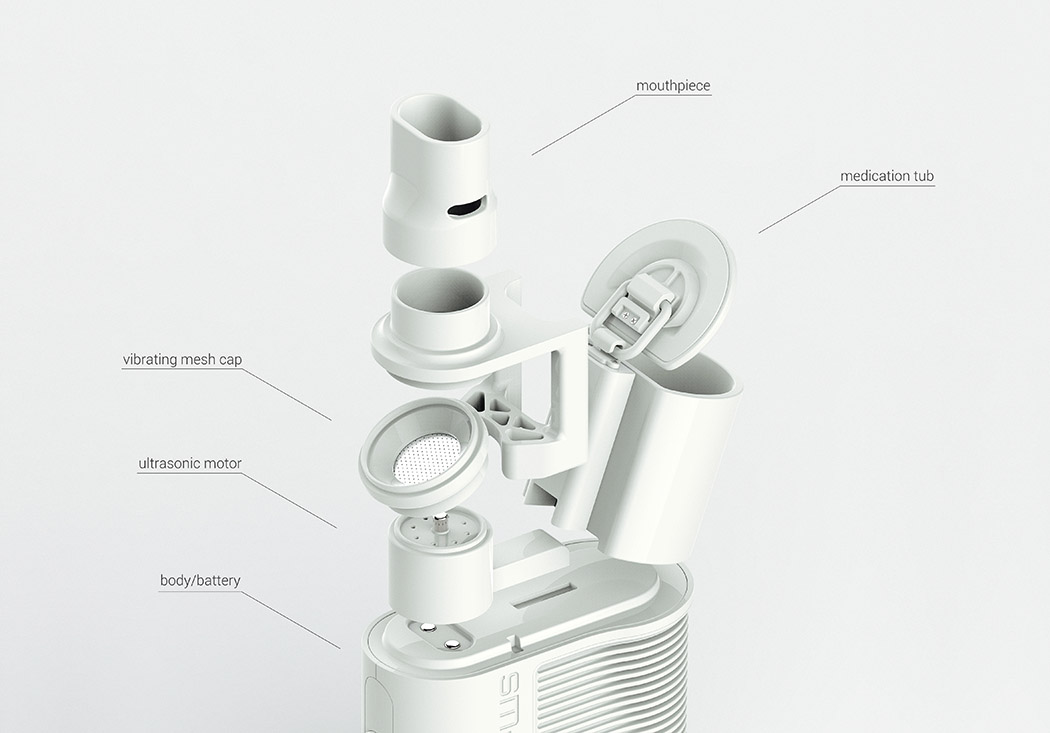 You’re not basic… so why should your toothbrush be?! Trash your boring ole’ brush for Aqua – a smarter solution that doesn’t look half-bad either!…

Cork-based product designs that show why this sustainable material is trending!

Cork is a wonderful material that we usually associate with wine stoppers, but these designers have revised the way we see cork completely! Did you…

If it’s as thin as a bookmark, slimmer than a dollar coin and dexterous enough to fold, can it be a Reading Light? Yes, it…