Lenovo is betting on the future being in VR with its Mirage Solo headset. The headset sits on your head, secured with a strap and an adjustment knob for a comfortable fit, while the device itself works on its own, without needing help from a smartphone. Working along with Google’s Daydream VR for a wide variety of experiences and games, the Mirage Solo is quite remarkable, but what really pleases me is its design. Let me tell you why.

The Mirage, by virtue of its design, looks like an extension of a human’s head. It comes with Google’s Worldsense™ trackers that help it get an idea of whether you’re moving forward or back, tilting, or jumping, but what’s truly pleasing is the touch of biomimicry that puts the trackers right in front of your eyes, making it look like you’re wearing a device with human-like eyes of its own. Plus, the white and black exterior does tend to give you a Robosapien vibe, if you remember them!

The Mirage Solo comes with 4 gigs of RAM, enough to comfortably run most mobile based VR applications, and it even packs 64Gb of internal storage. To make things interesting, Lenovo also launched the Mirage camera that captures images and video in 180° 3D. Your move, Oculus! 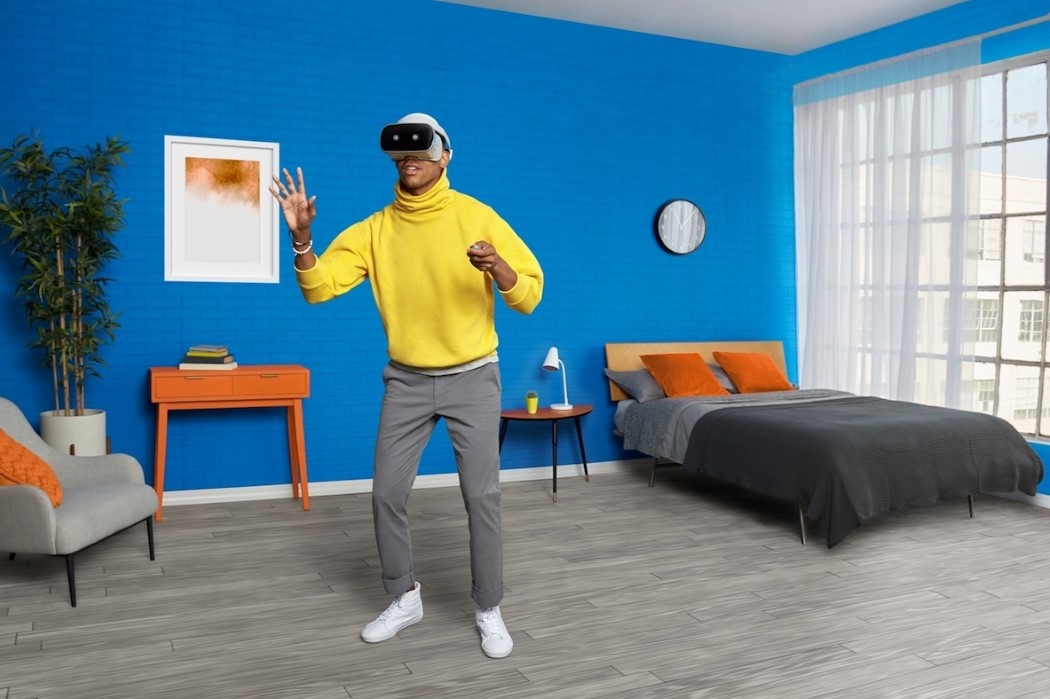 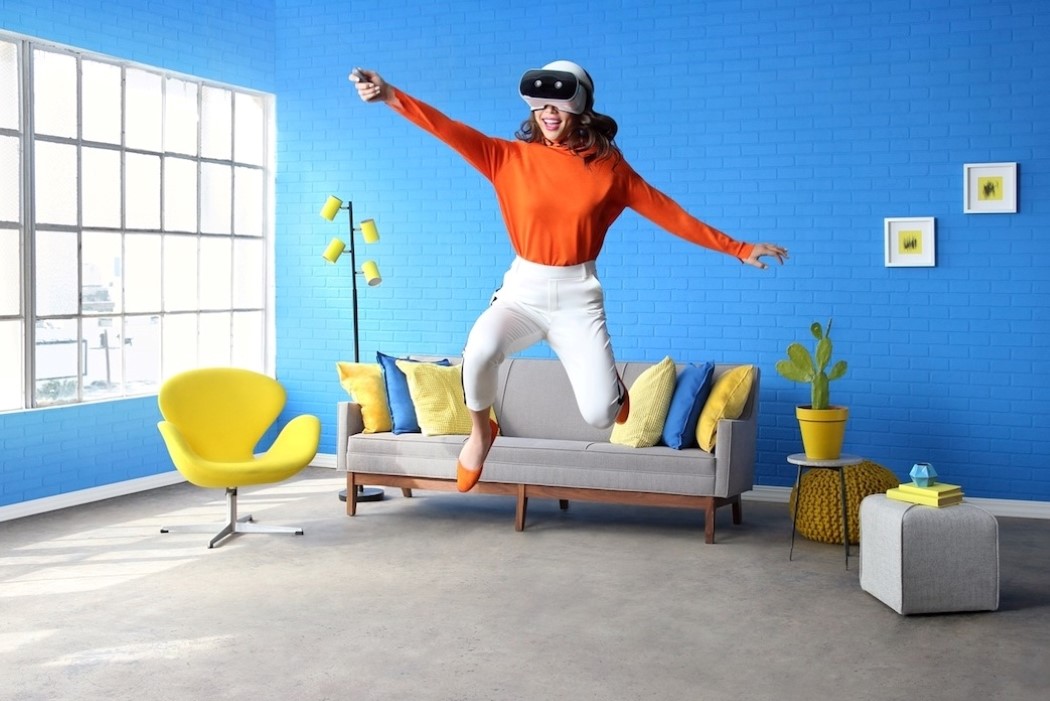 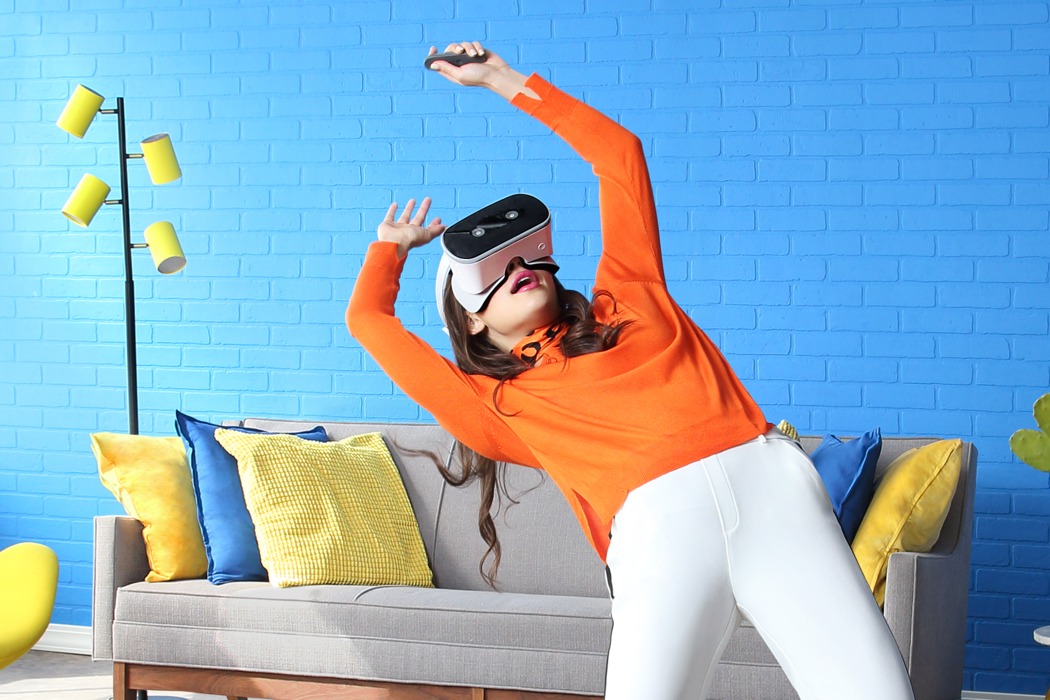 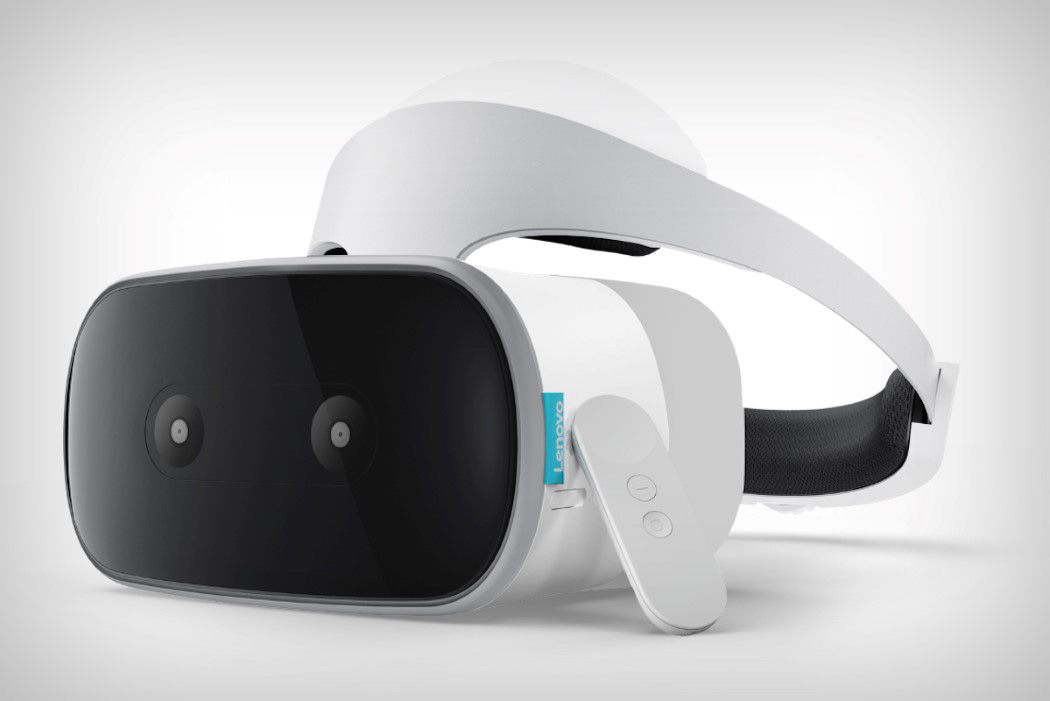 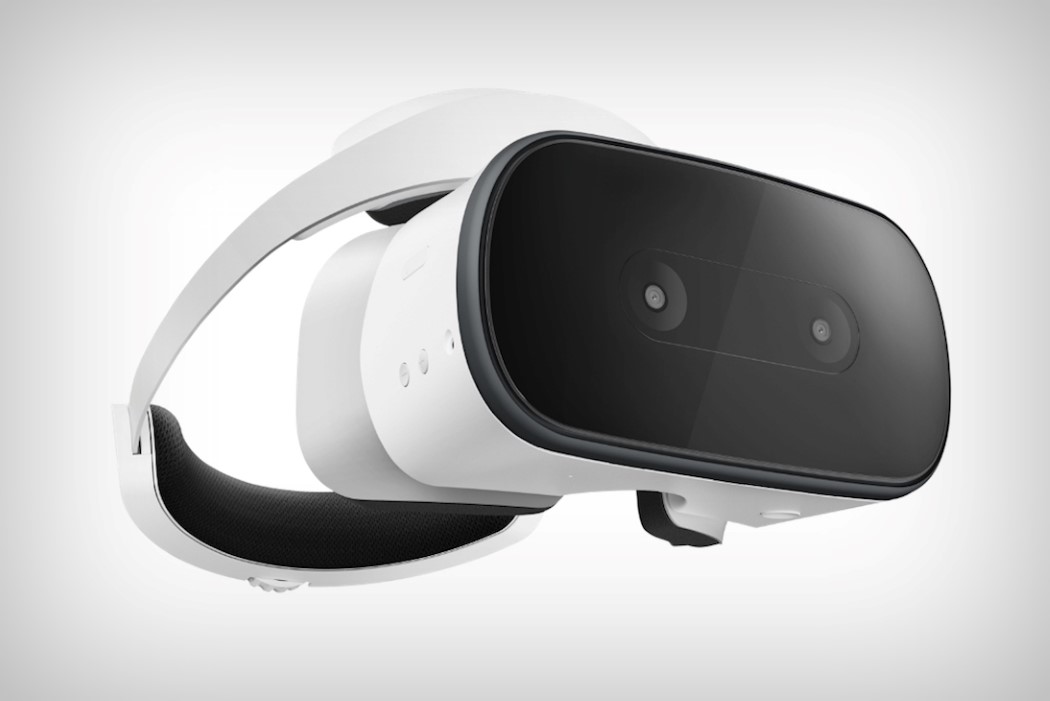 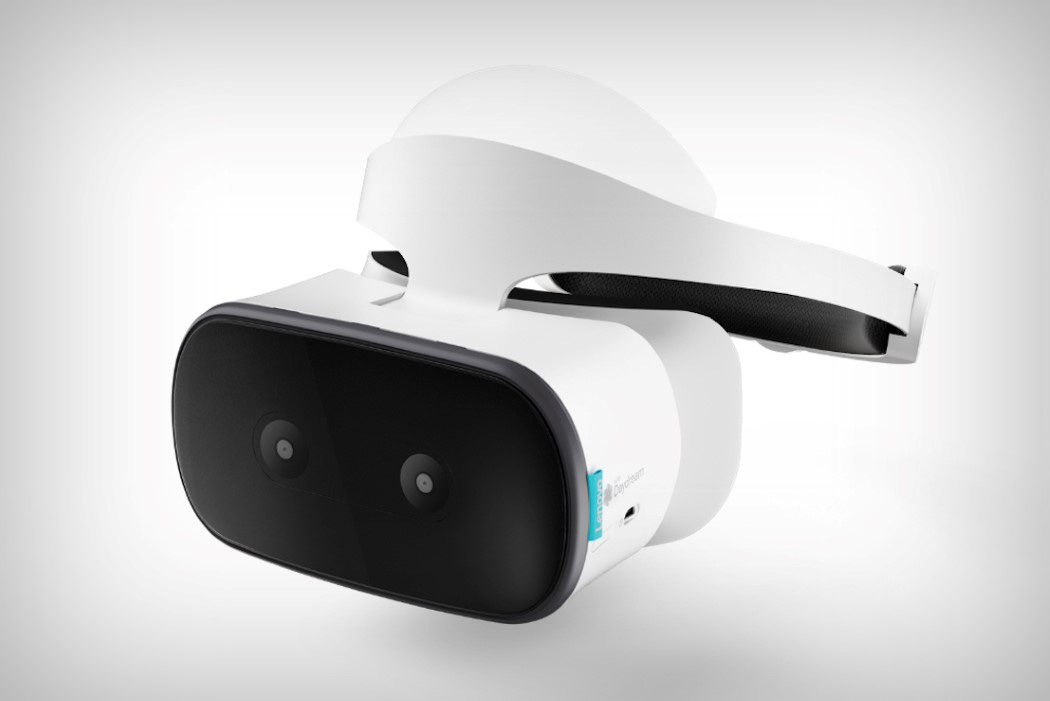 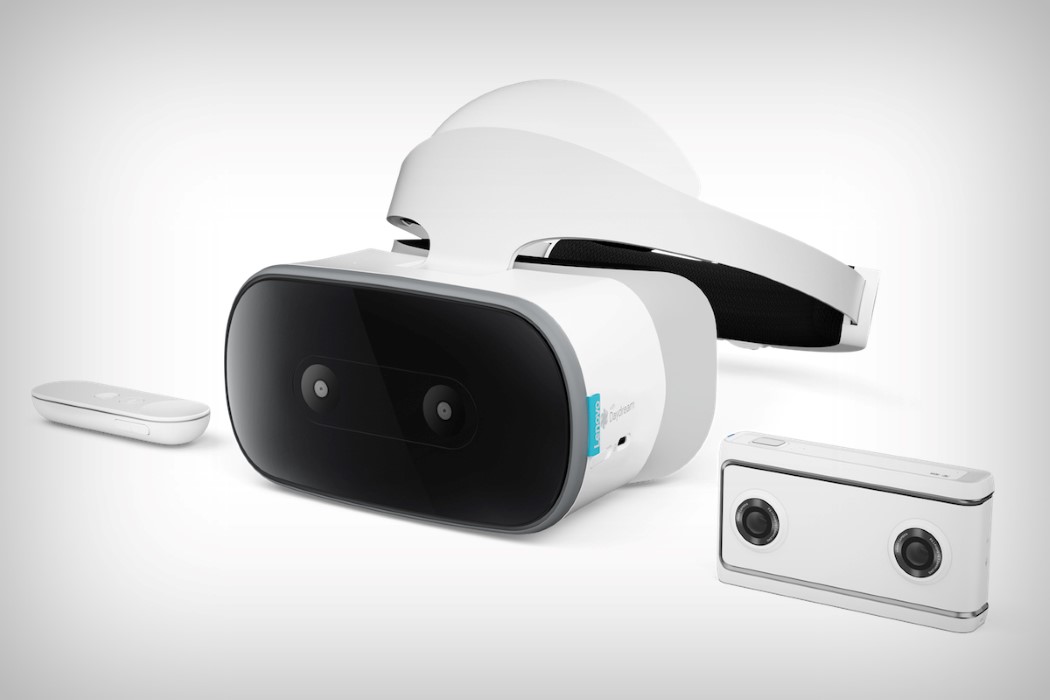 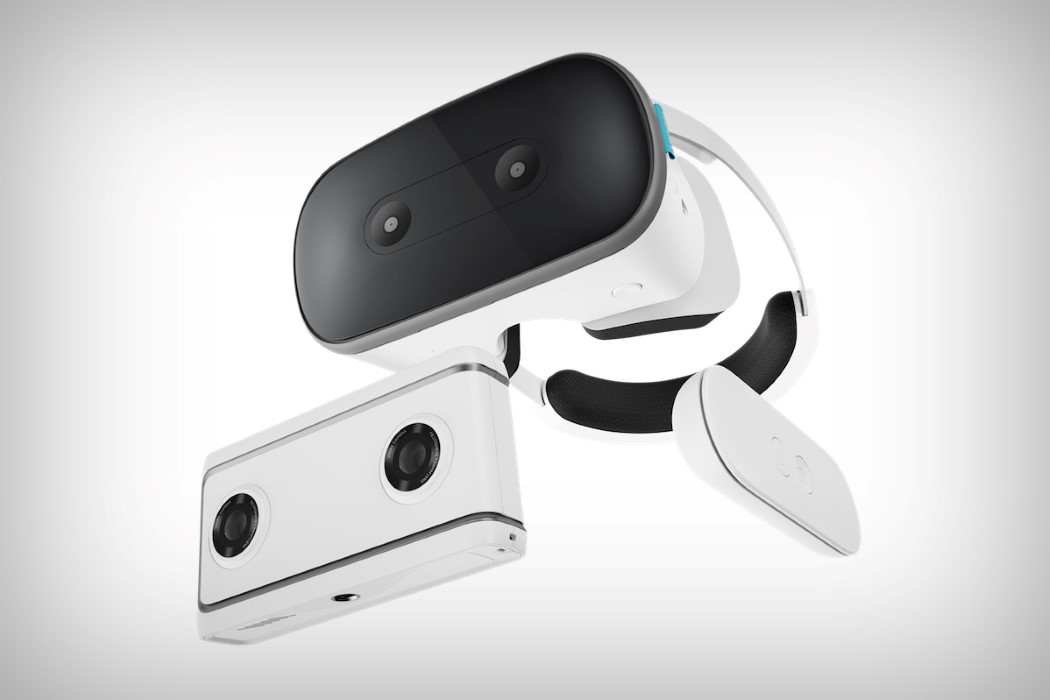 Sometimes it’s sunny, sometimes it’s windy. Either way, tech allows us to harness energy. The Ecocharge ensures that renewable, natural energy is available at all…

Better Than Your Desk

A desk made for utilitarian efficiency that isn’t ugly, go figure! The Novanta workstation is some beauty, even if I think it’s a bit chunky….

The sun and moon inside a lamp

Light tables aren’t just for architects and animators. A light table can be used virtually by anyone to add a different dimension to their room…