We don’t normally foray into print media, but this one completely bowled us over for how innovative it was. A perfectly unsuspecting advert you’d see in the newspaper, there’s more to it than what meets the eye with IKEA’s new print campaign developed by Åkestam Holst in conjunction with Mercene Labs.

This print campaign aptly named the “Pee Ad,” urges expectant mothers to urinate onto the ad itself. That’s right – their latest advertisement is a pregnancy test. After the ad has been ‘used’ if there are are no red lines or blue lines (indicating pregnant) a new price, that of 50% off, will appear under the crib – a new discount for IKEA Family members. With planned parenthood and the rise of pregnancy test prices a current topic of great debate around the world, I can’t help but applaud IKEA for this bit of creativity. I look forward to the next installment of Ikea’s functional ads, but for now, let’s just celebrate this little sliver of (stinky) genius! 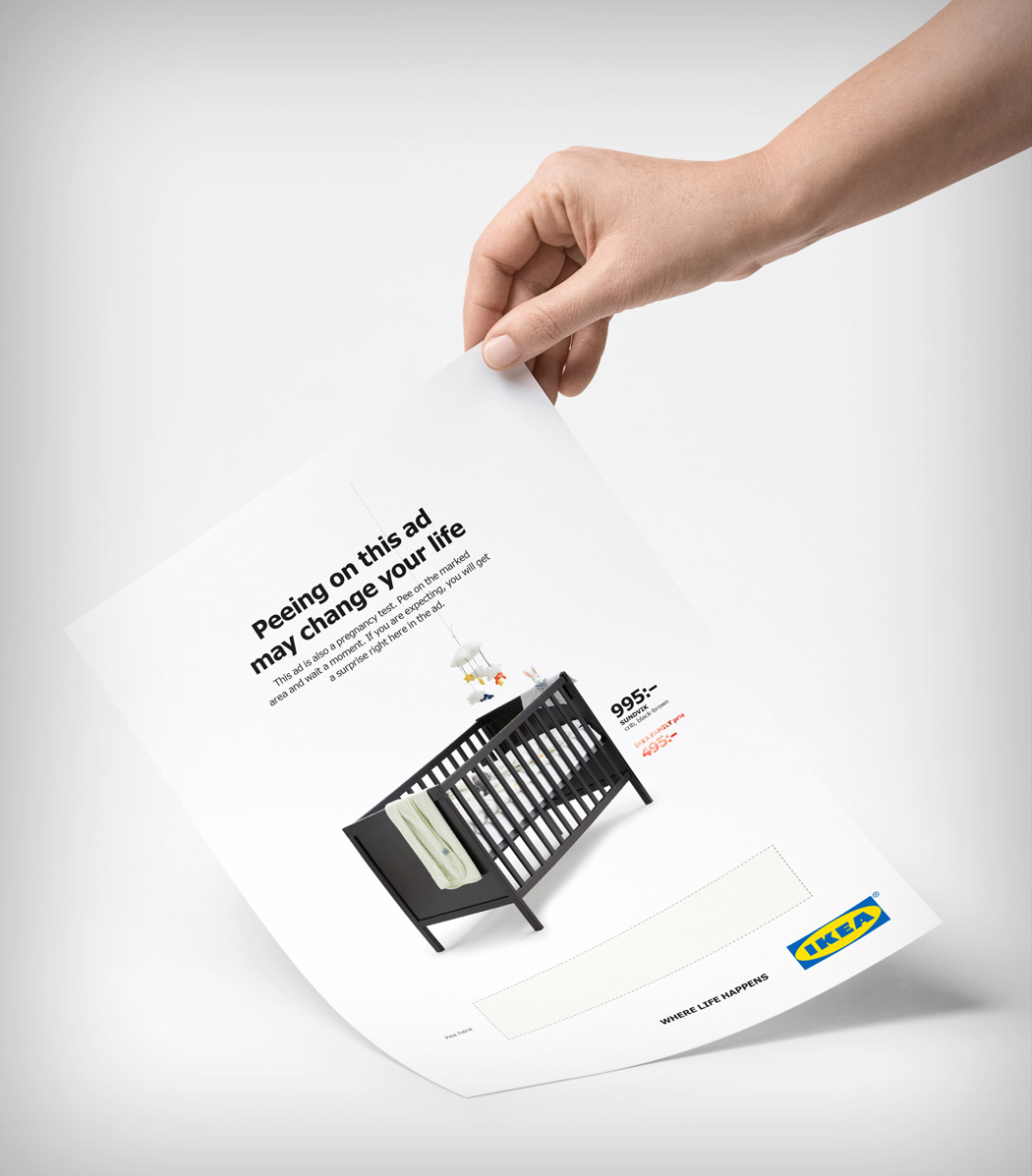 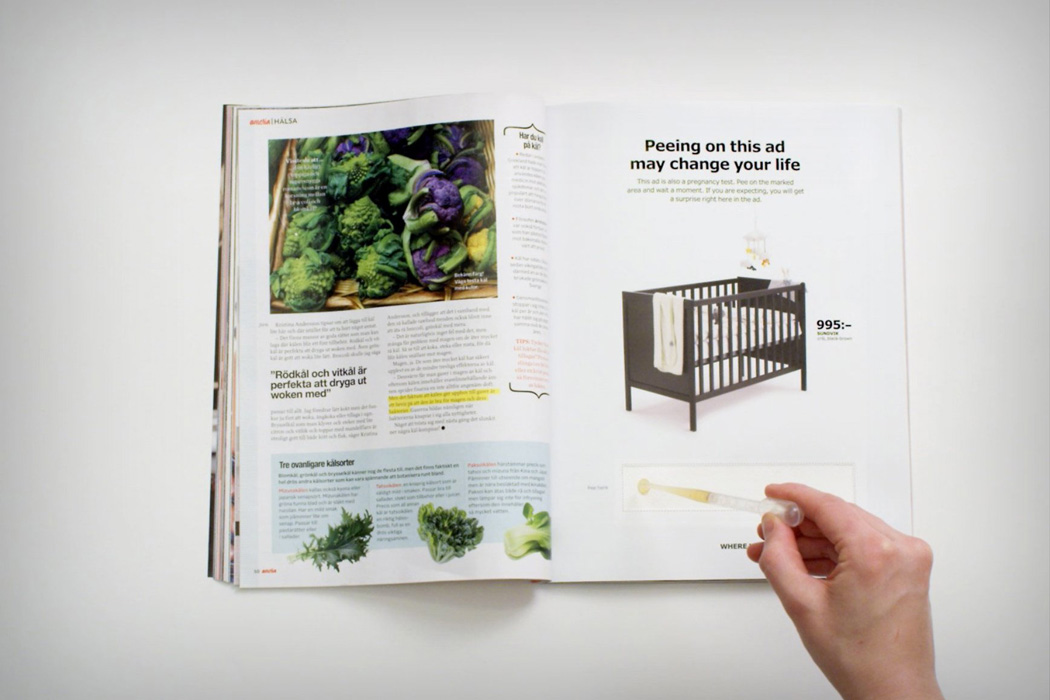 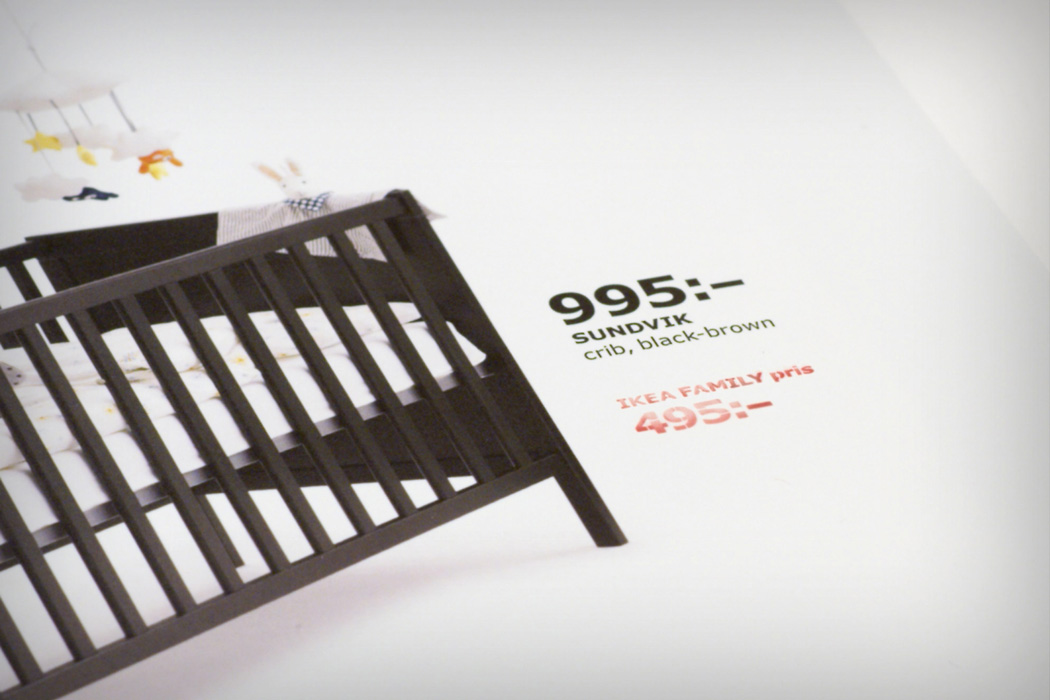