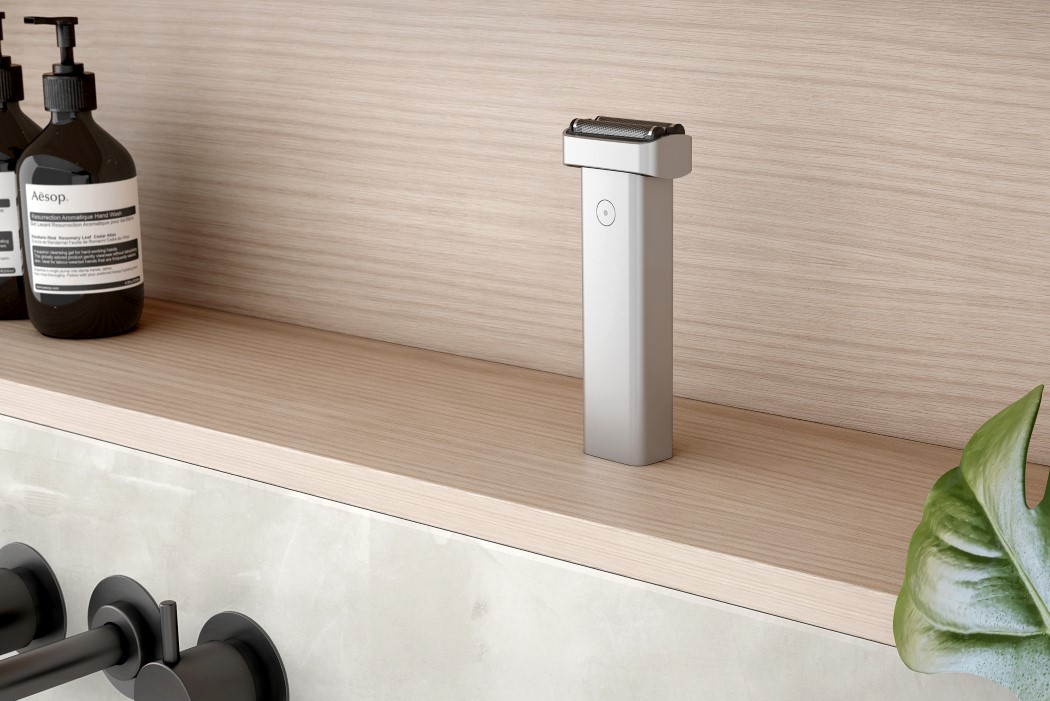 Blond’s Extrusion electric shaver may be the very opposite of ergonomic, but it does follow a design movement that we’ve subconsciously made peace with. Phones today have made a rather successful transition from being the curvy, hand-friendly gadgets that Nokia made in the 90s and 00s, to being slabs that have so little design in them, they’re physically and even characteristically two dimensional. However, the human perception has shifted too, and any product that has mass and curves is now perceived as un-sleek and undesirable.

The Extrusion Shaver tries to use that perception to its favor by ditching the design language set by current shavers and their over-stylized-in-the-name-of-ergonomic-design forms for something that’s sleek, and easy on the eyes. The Extrusion Shaver doesn’t look uncomfortable to hold… but it does look clean (which goes hand-in-hand with what it does to your face), and it definitely looks sophisticated (another hand-in-hand characteristic trait). It looks simple but still retains its high-end image rather wonderfully, with its premium looking matte metal finish and its wireless charging dock… but more importantly, it also looks refreshingly different! 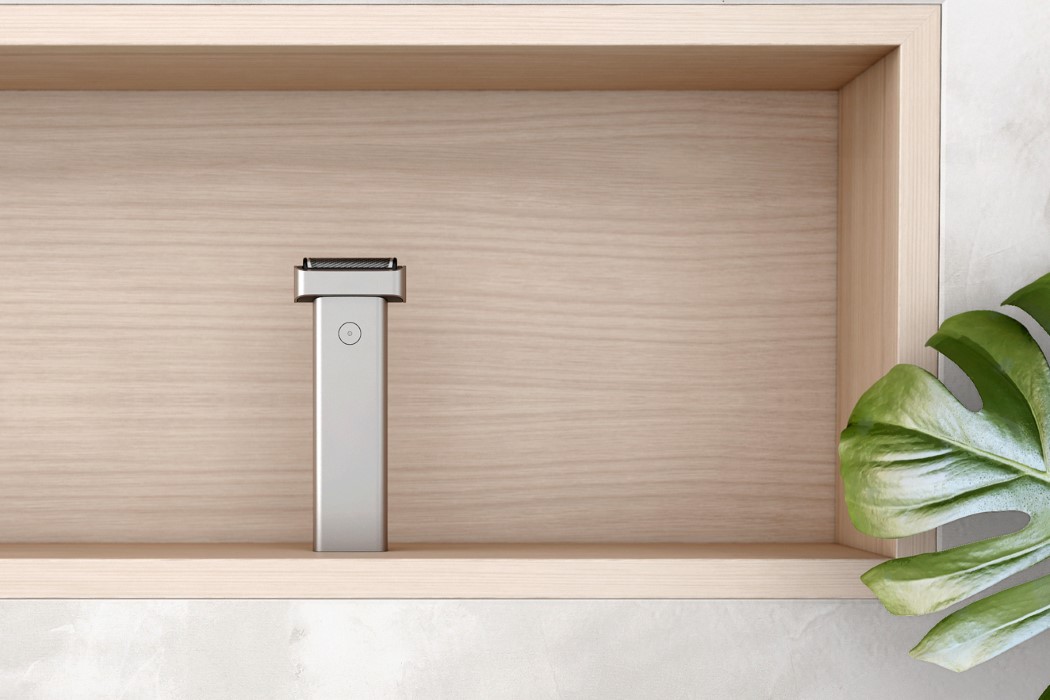 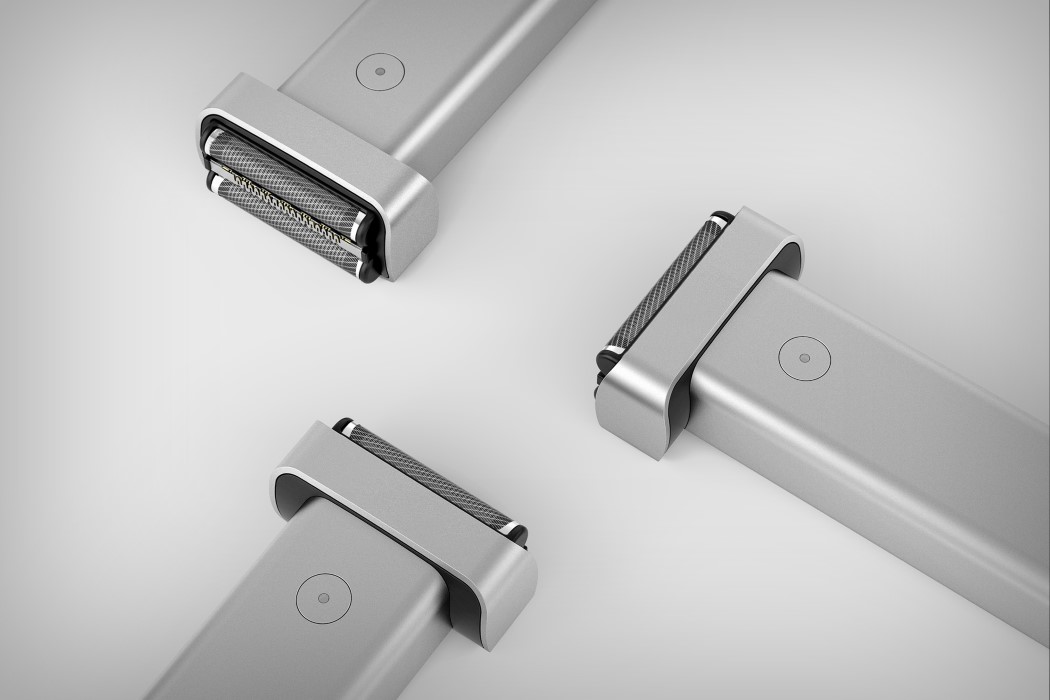 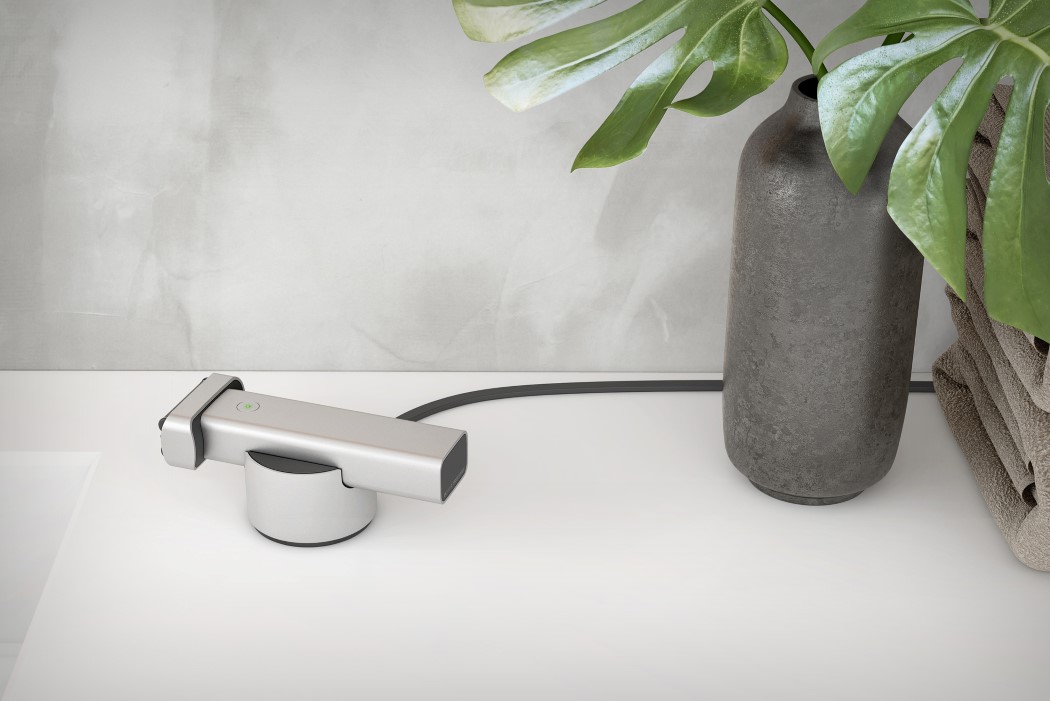 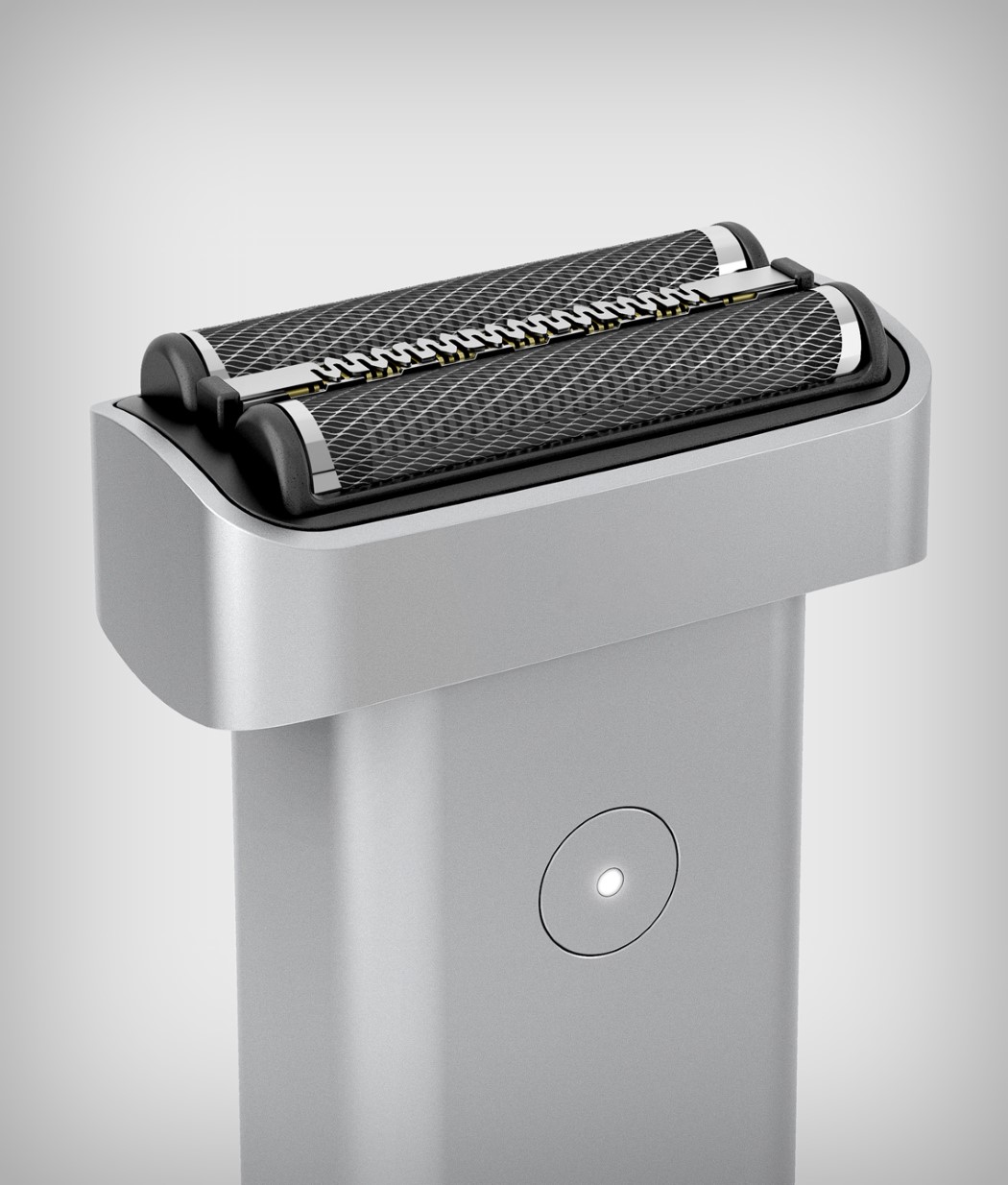 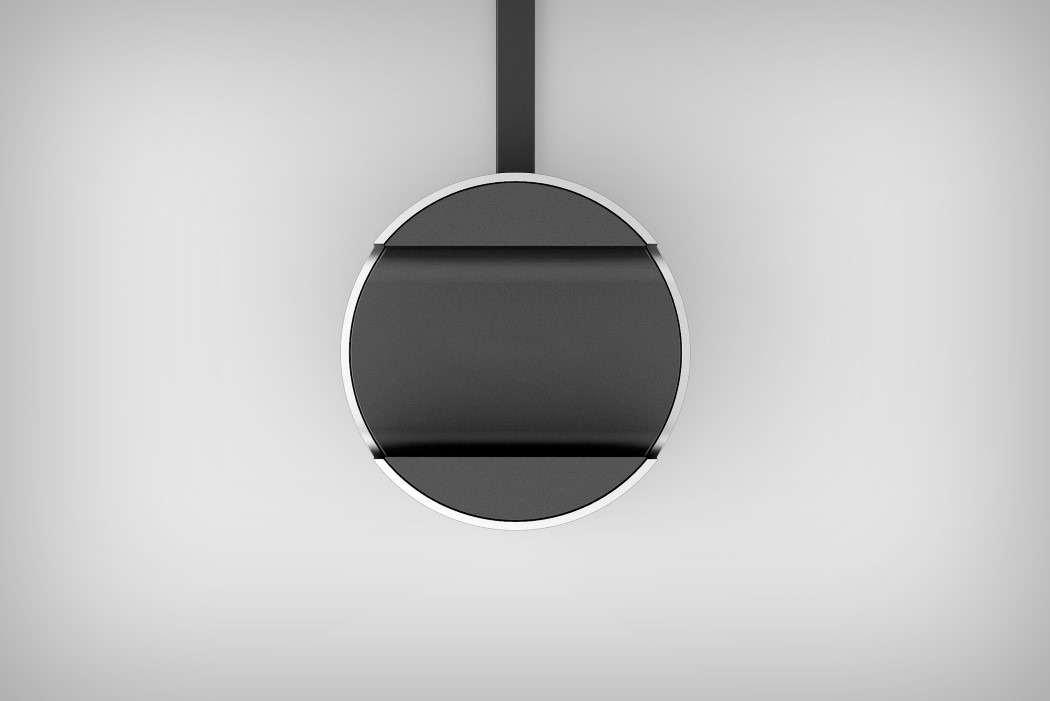 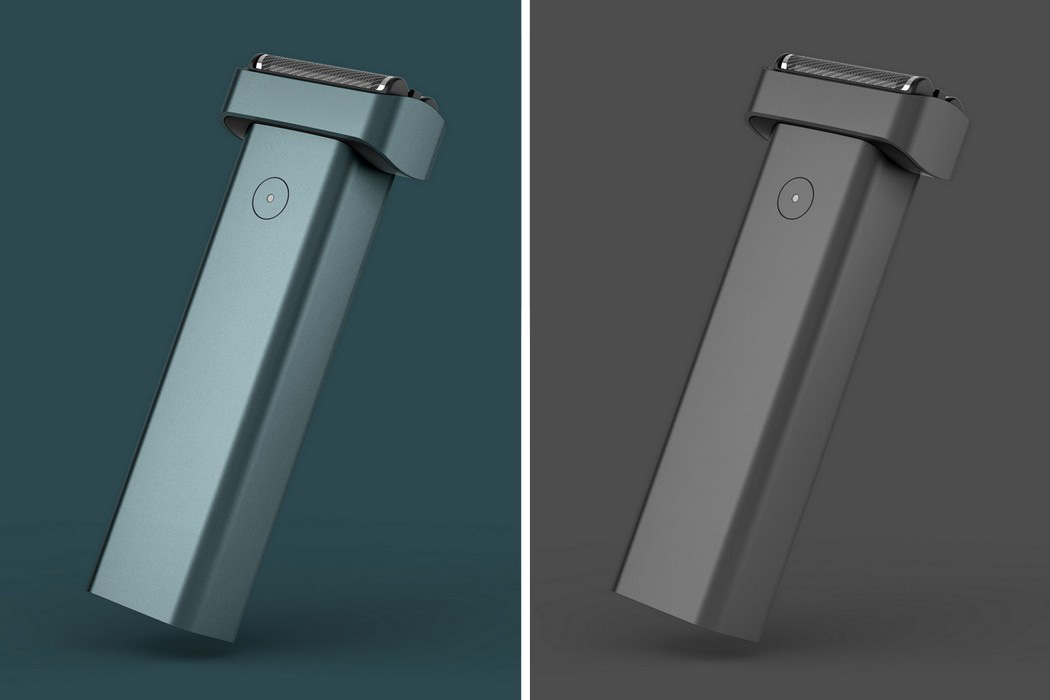 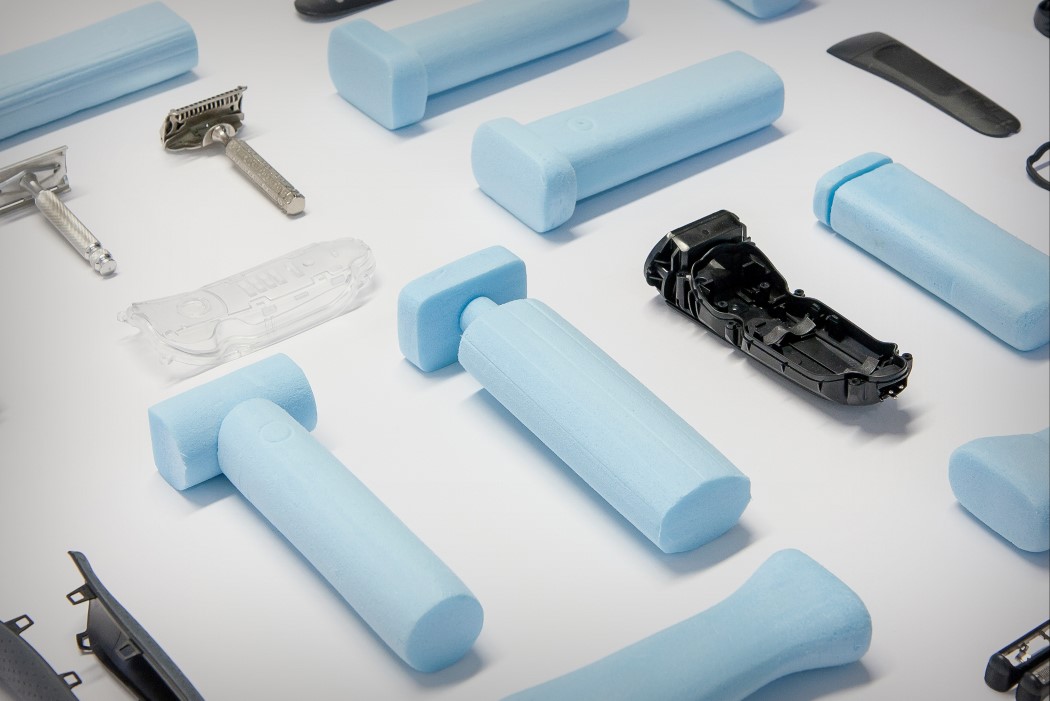 The Ignite light is a fresh take on the emergency torch that strays from the bulky body, opting for a sleeker yet equally effective form….

LEGO creations by master builders that showcase why LEGO is not just a children’s toy: Part 4

Have you ever found your thoughts too muddled to think straight? In moments like these, I find LEGO bricks, the act of building together with…

This Red Skull-inspired car loaded with a turret is worthy of Captain America’s arch-enemy !

Engineering dictates that the easiest and most obvious layout for drone propellers is in a square format with four propellers. Nature, however, sticks to the…