Only earlier in the month, Germany hit the headlines with their PostBOT automated postal delivery assistant – and now they’ve done it again. German transport company Deutsche Bahn trialed their first ever self-driving public bus. Given the task of commuting from the train station to the town center in Bavaria, EastTen traveled the 700-meter journey with ease. Designed by French company EasyMile, this autonomous vehicle is loaded with sensors, lasers, and a GPS system to help get the folks of Bavaria around safely.

The EasyTen most certainly has an unusual design base with its tapered rectangle shape and small wheels. While of course, it may be convenient, it may need some further advances on the aesthetics. Who knows, maybe in the future they’ll call in Thomas Heatherwick to redesign these guys just like he did with the London buses. 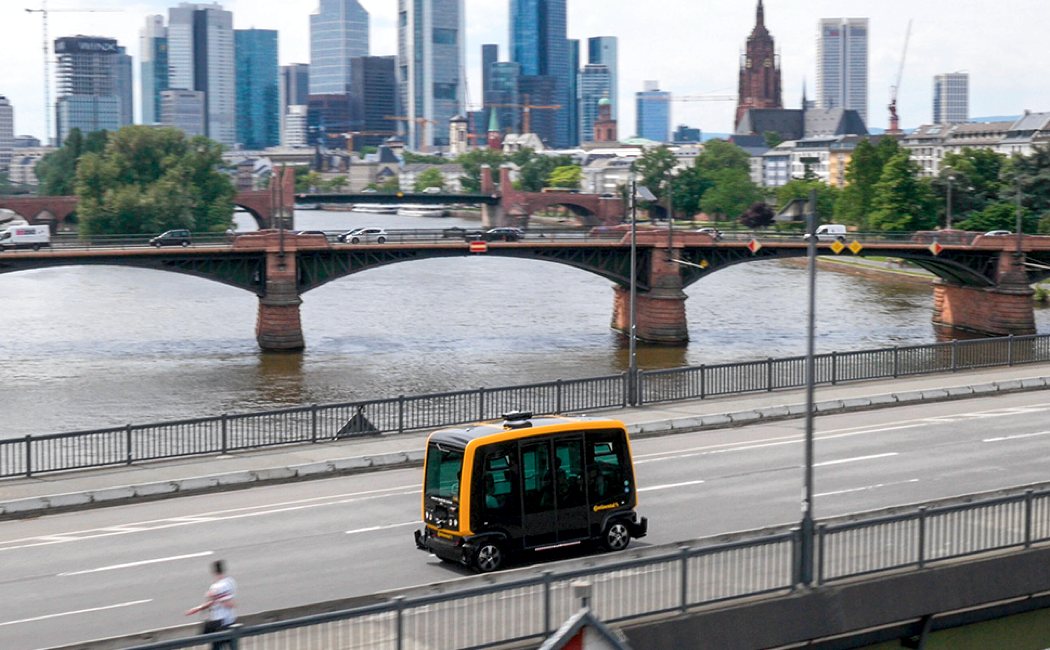 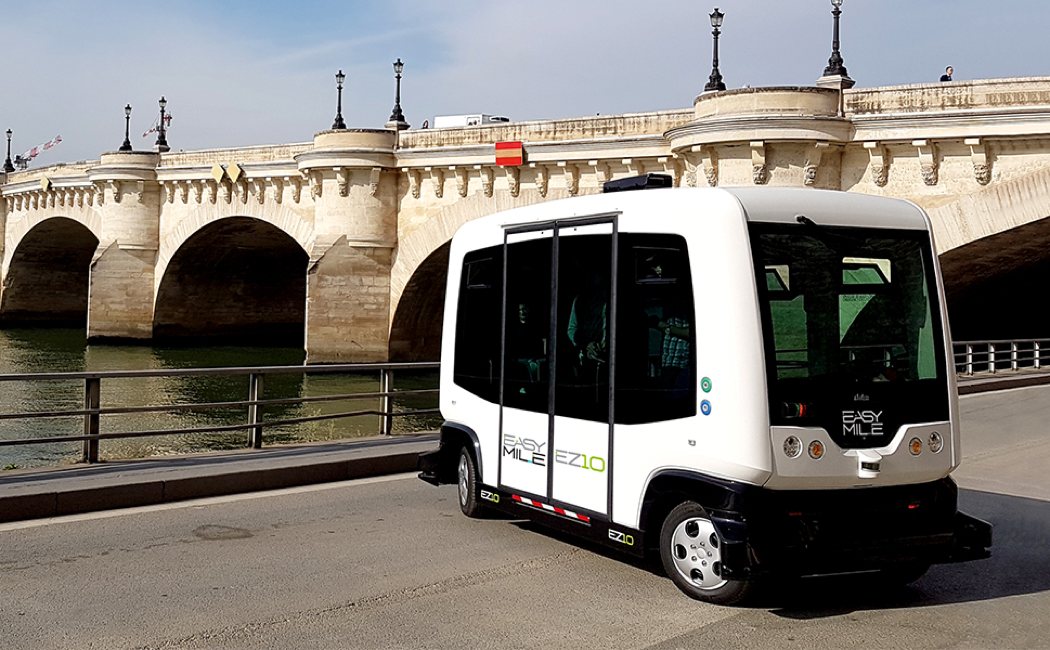 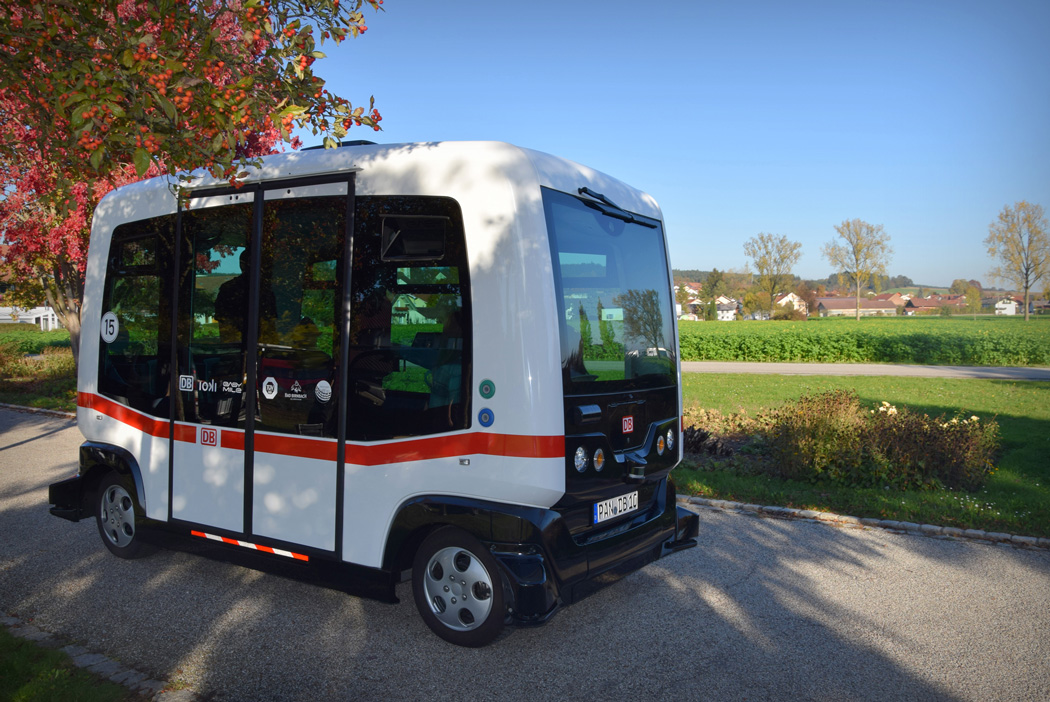 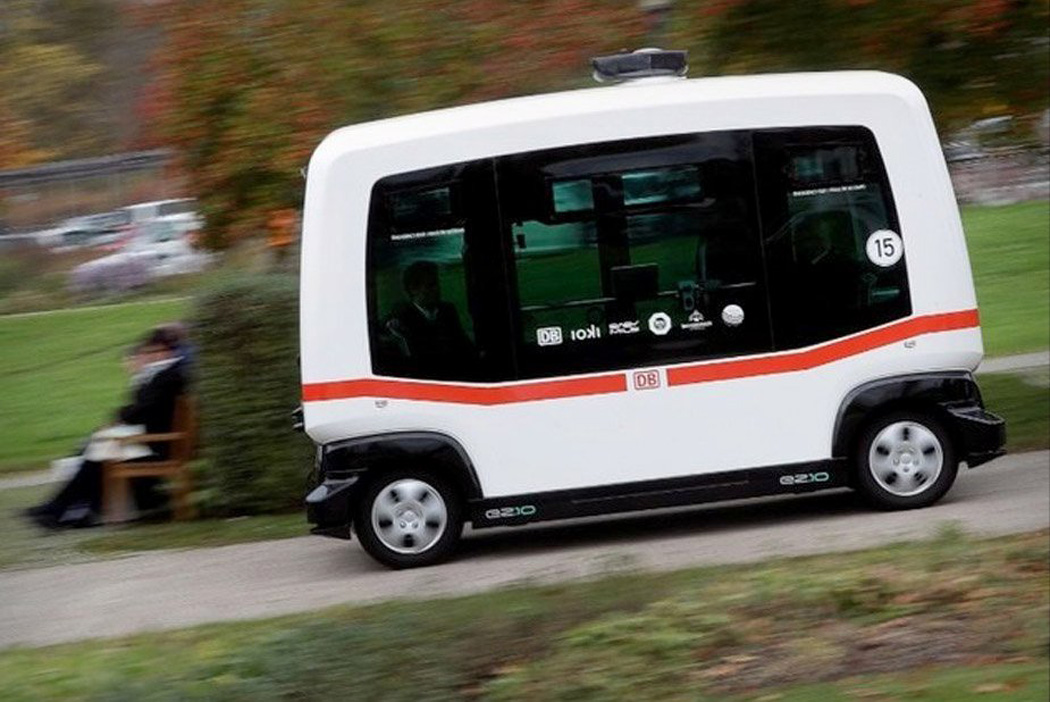 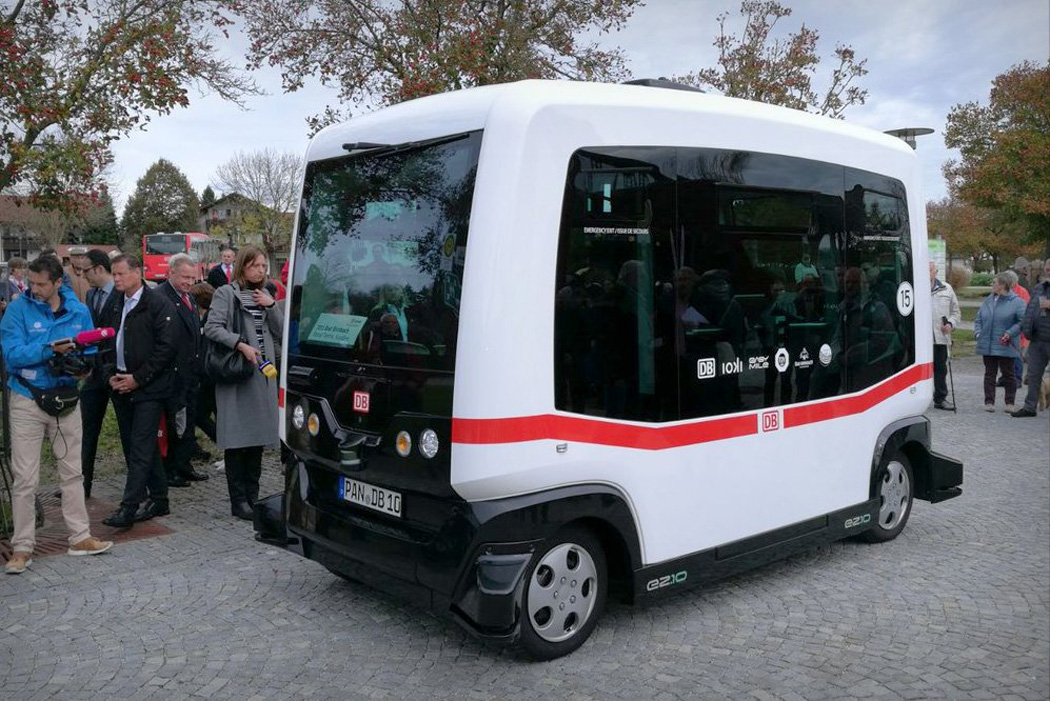 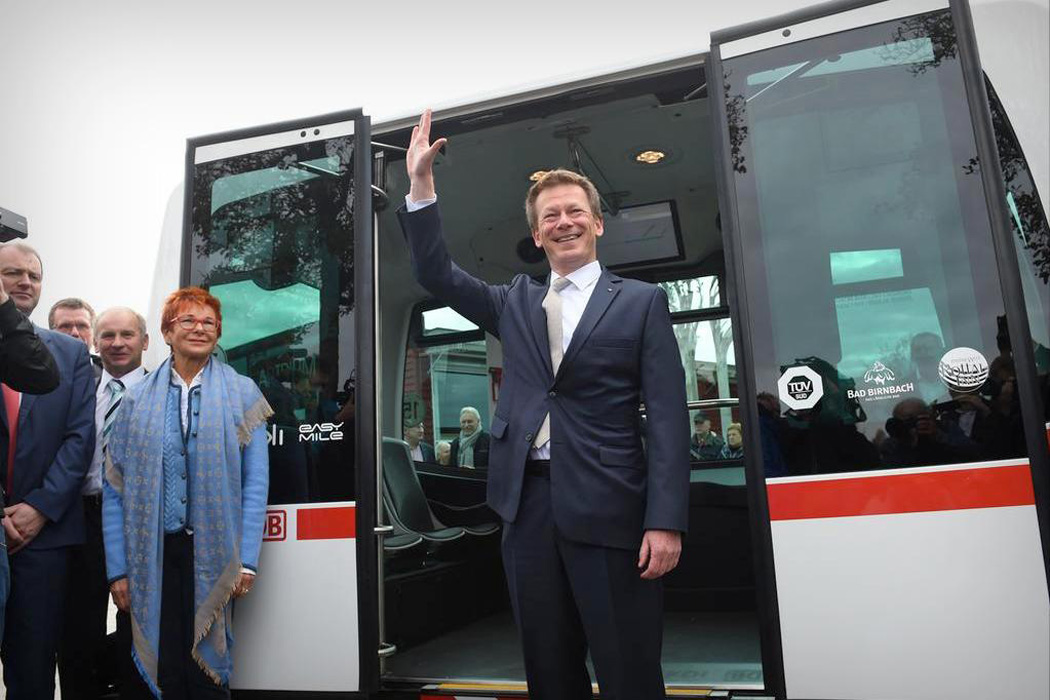 How much money you got? Enough to fix the grammar in that sentence? I thought so. You need a luxury aircraft. Let’s talk about not…

When cars and a universal, timeless toy intersect, it’s bound to be a marriage made in heaven. Lego Technik unveiled their life-size replica of the…

Prior to being the company that made the world’s fastest production car, Bugatti had a reputation for making some of the most luxuriously elegant chariots…