“Sheer simplicity, sheer beauty” would be the words I’d use to describe Anicorn’s Hidden Time watch. Designed in collaboration with designer Jiwoong Jung, the Hidden Time watch captured Jung’s visual interpretation on how one should focus on the time at hand… literally. Using focus as the visual key, the design plays with gradients that help bring numbers to focus when they’re relevant. A gradiented disc rotates, creating contrasts against the white numerals on a transparent level above the disc, allowing you to see numbers at the darkest points i.e., where the contrast is the highest.

Hidden Time is a part of Anicorn’s TTT Project (Trio of Time). They plan on collaborating with three designers from around the world with different interpretations of time, to create three, beautifully designed watches. Hidden Time was the first, and it’s no surprise that the watch sold out almost instantly. I remain to see who Anicorn collaborates with next! I’ll be sure to report my findings to you! 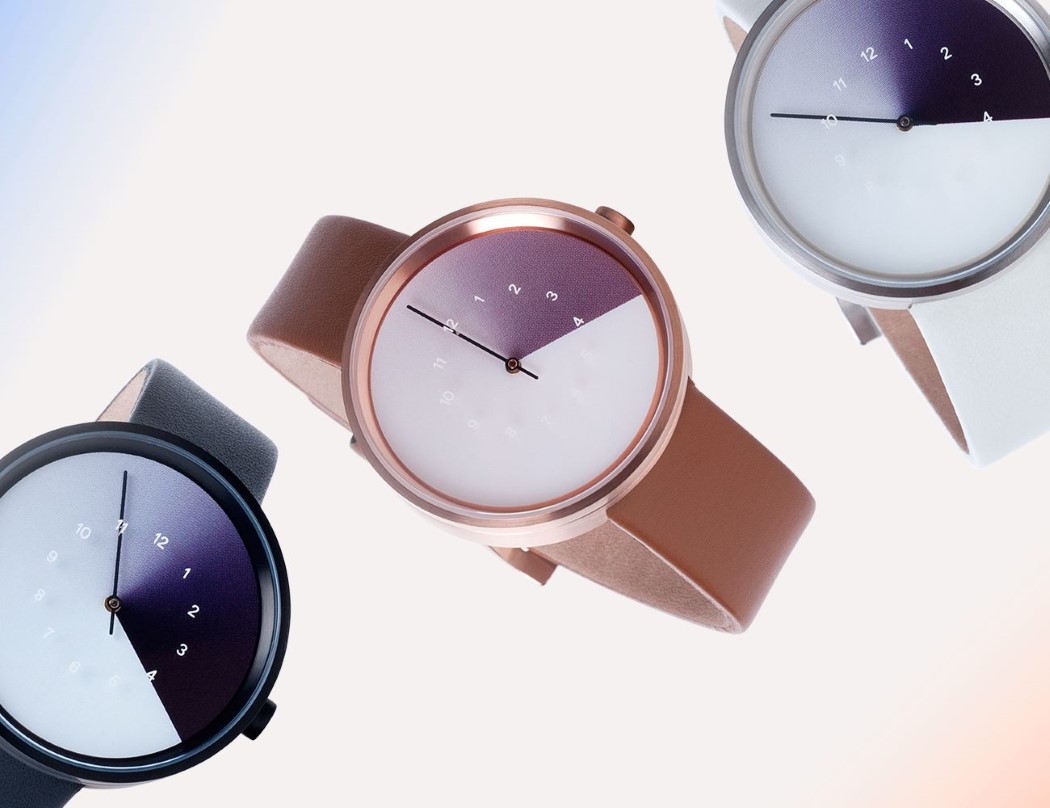 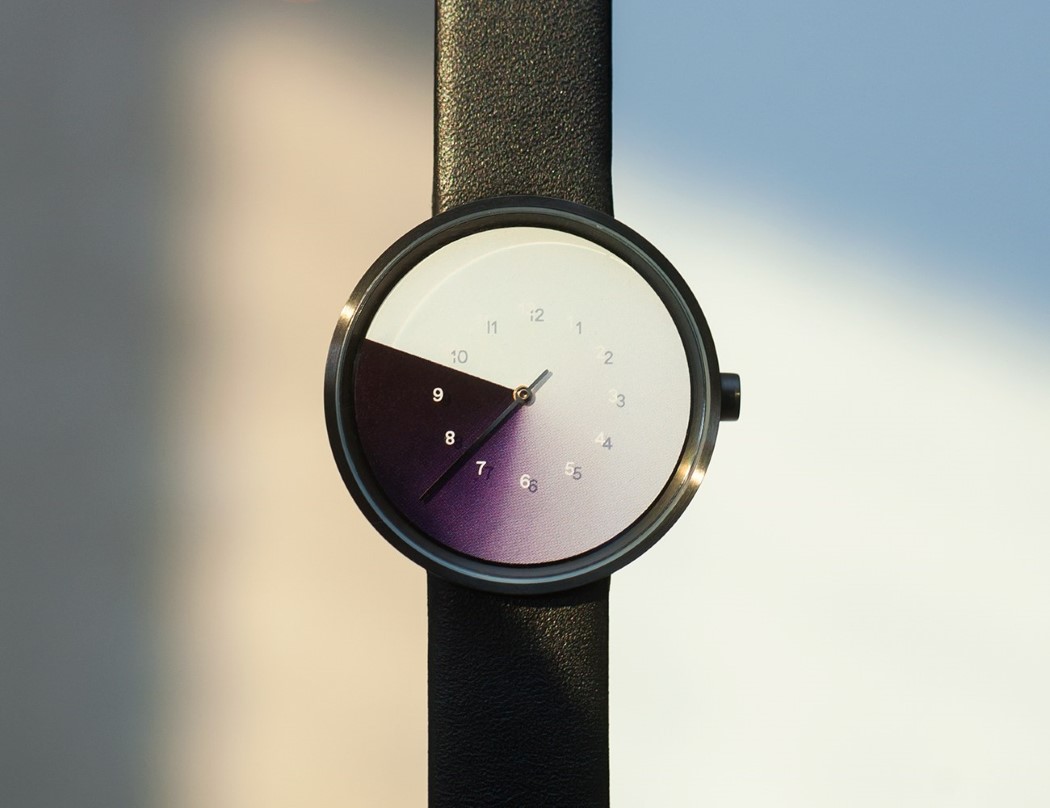 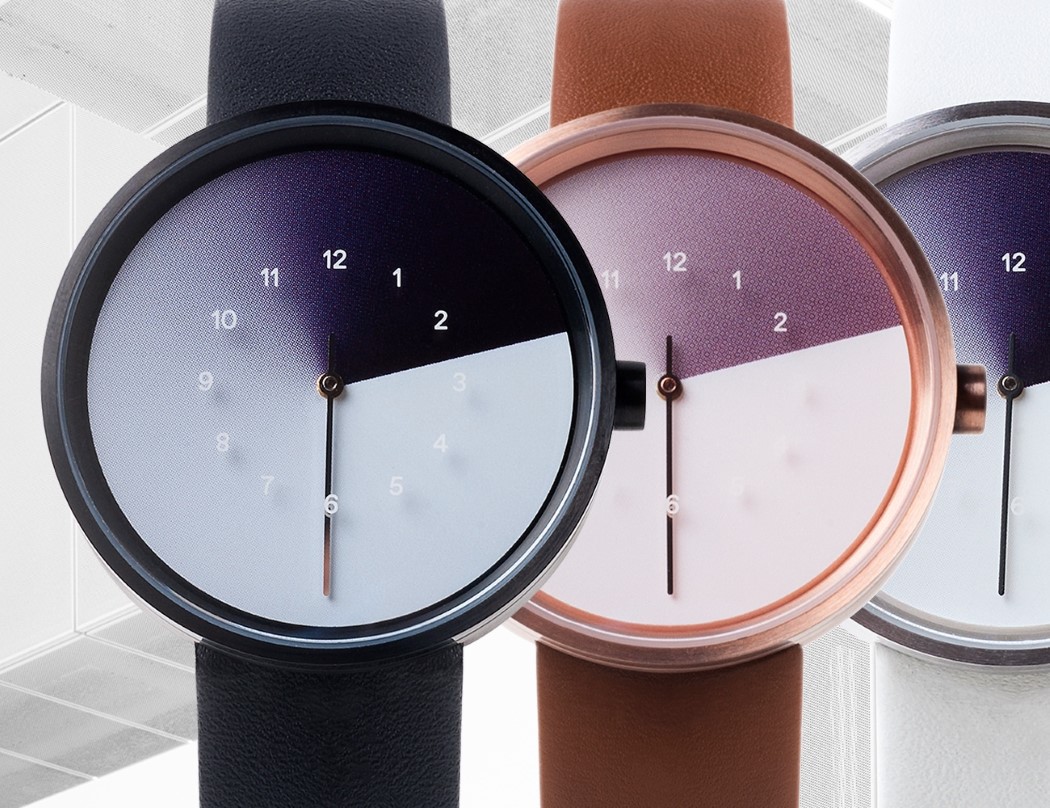 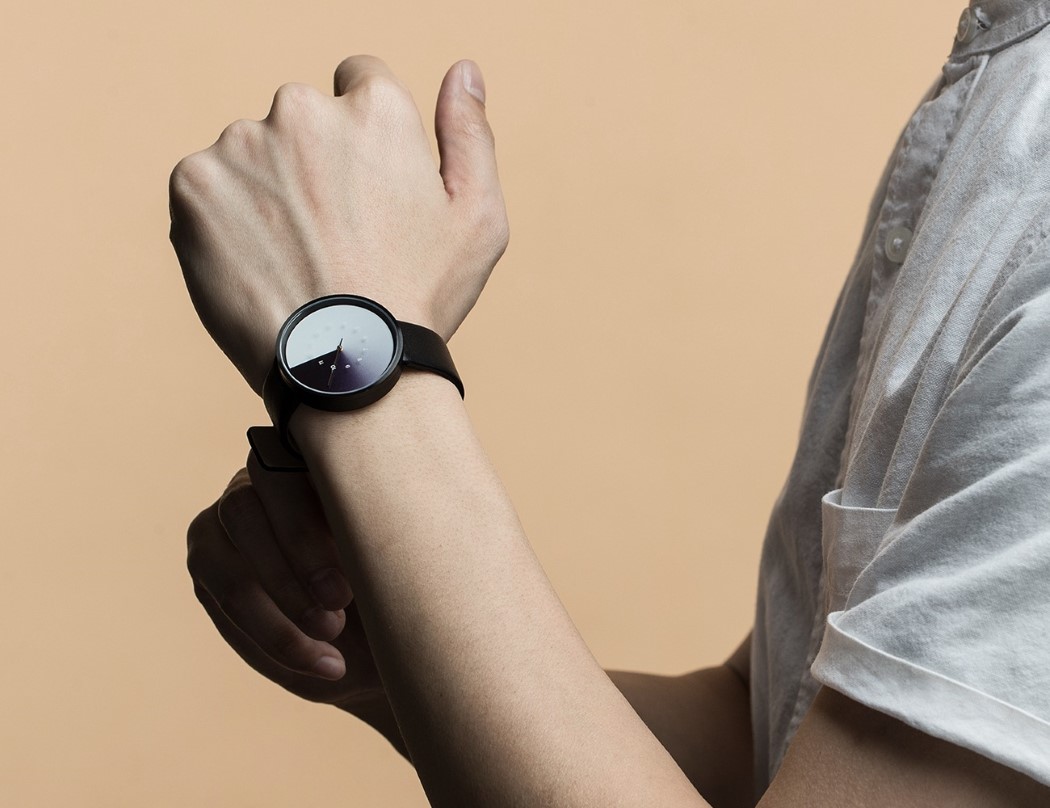 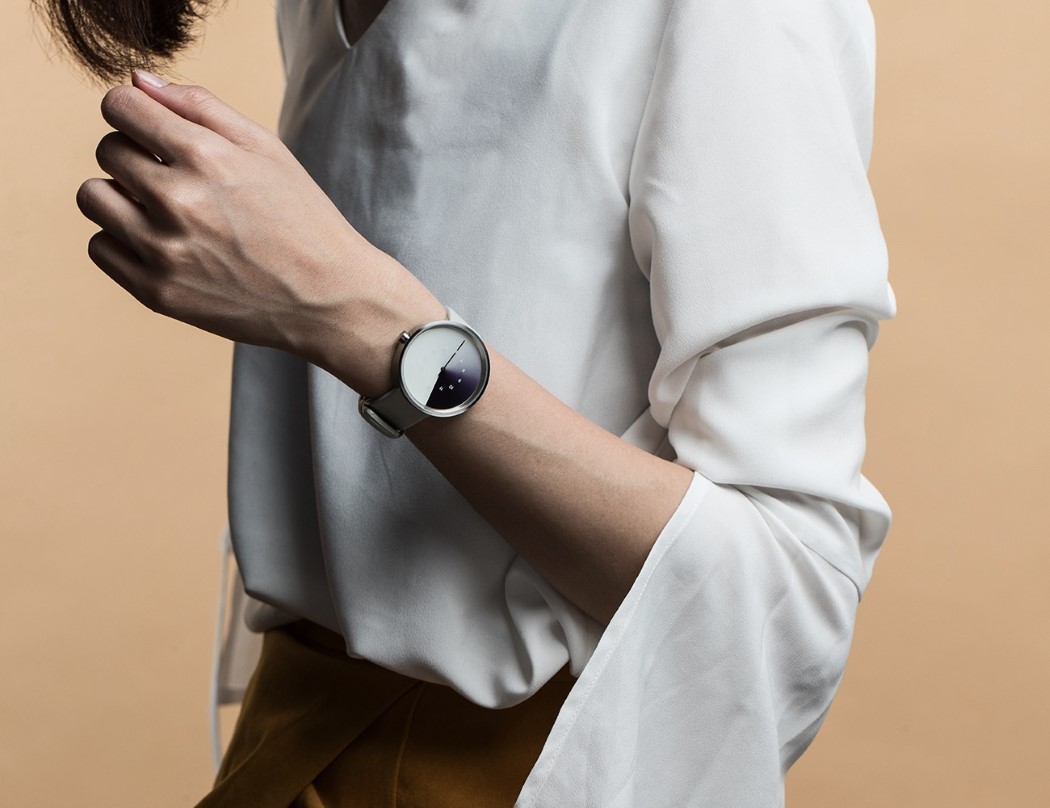 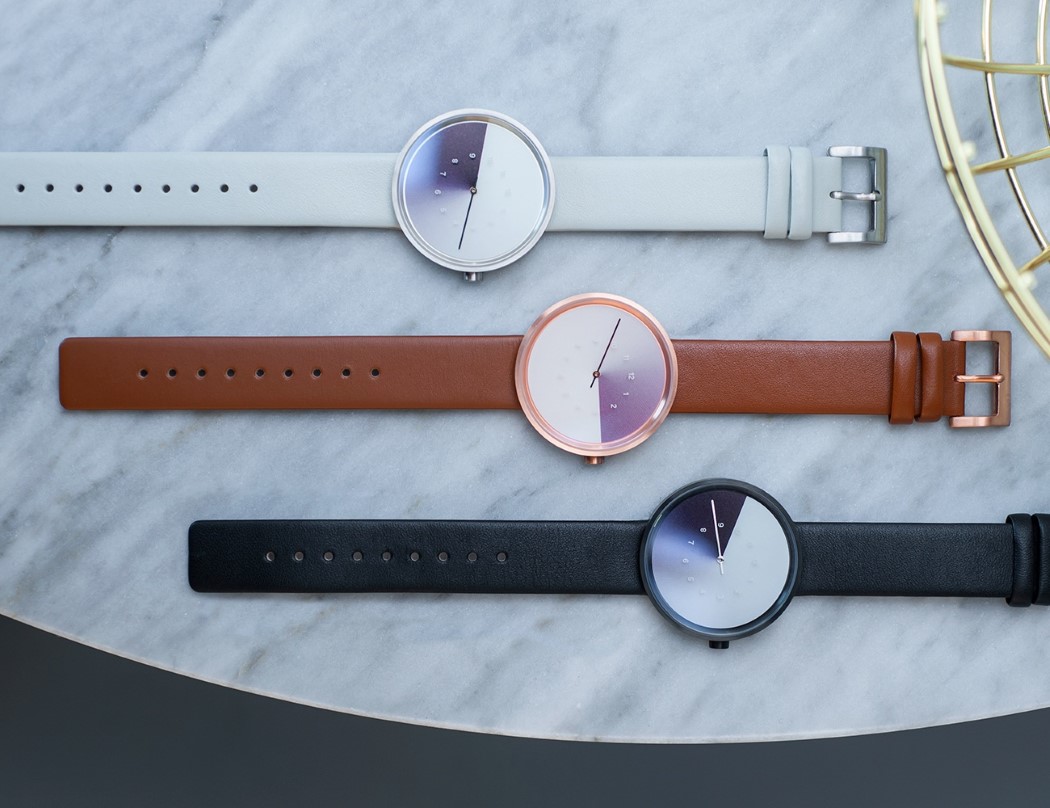 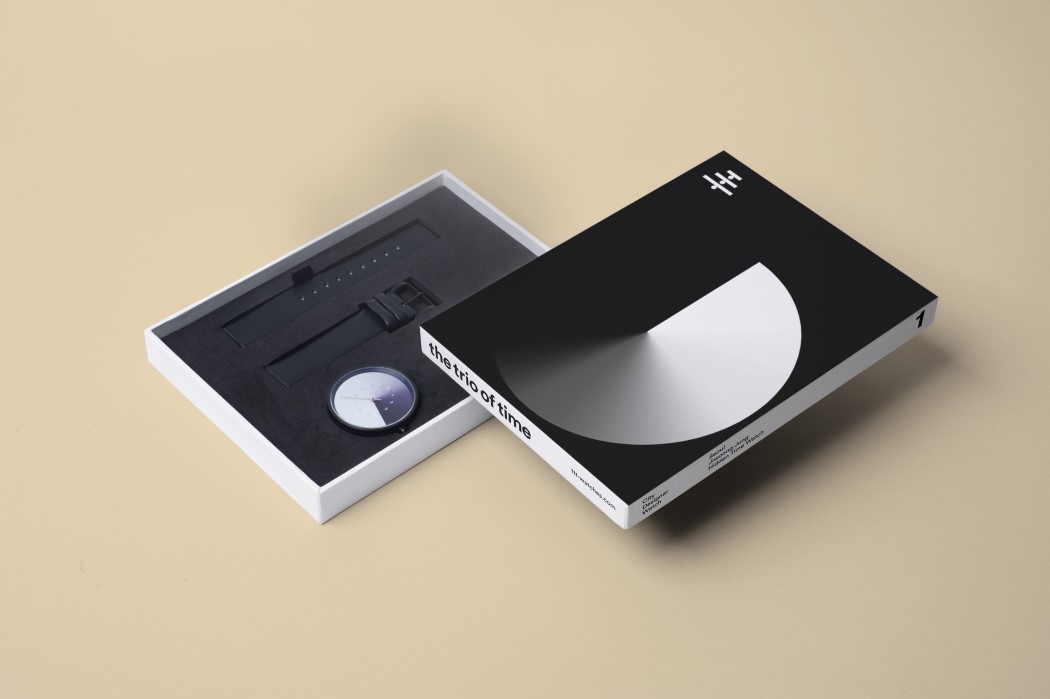 The good thing about YD is that you get to cover stuff that you may not really enjoy, but heck if it’s a great design,…

There are a handful of companies that make products playful, exciting, and emotive. Kikkerland is easily one of them. It has an inventive style, and…