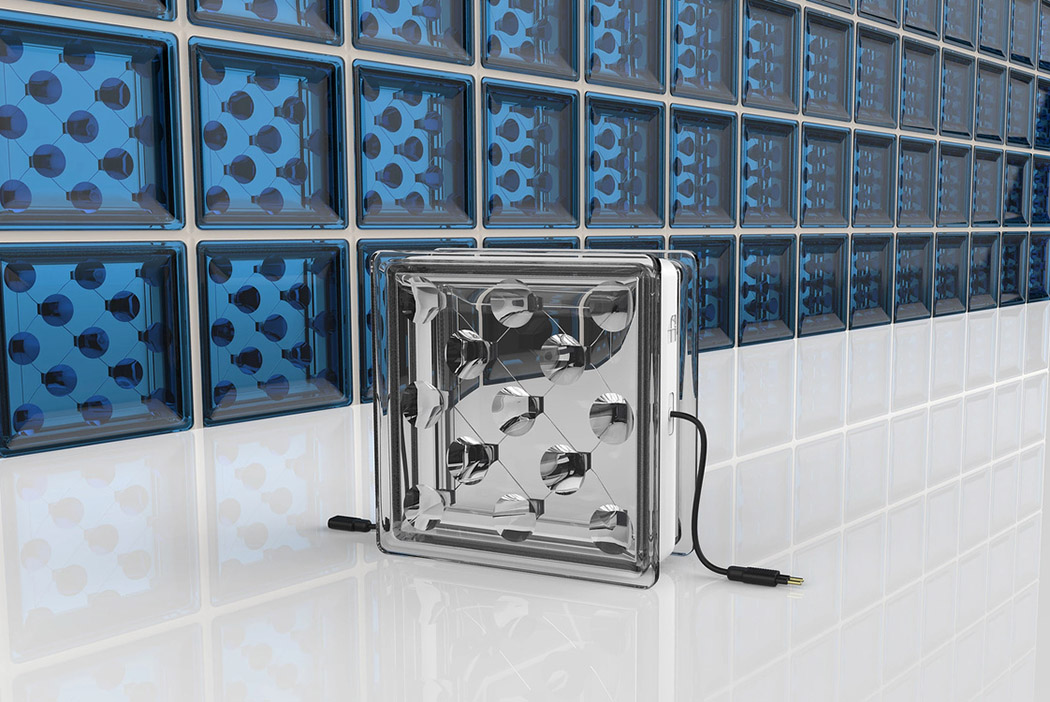 What if the very materials used to construct a building could be used to power that same building? That’s the idea behind Solar Squared – it’s solar power creation and building in one… and it looks damn good!

Almost indistinguishable from the common architectural element, they allow light indoors while simultaneously reducing heat and collecting solar energy. As far as sustainability goes, Solar Squared’s lifetime costs are actually less than an glass block wall of the same size due to the free electricy generation and improved thermal insulation. The cubes can also be tinted to prevent rooms overheating and are available in a variety of colors depending on the client’s aesthetic taste. 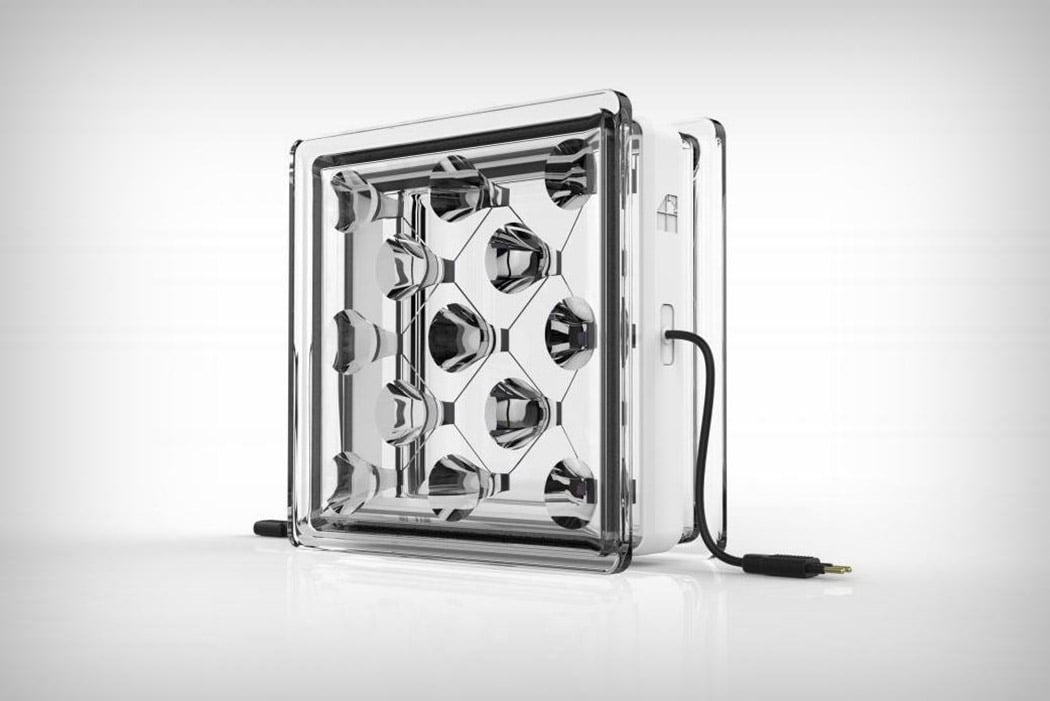 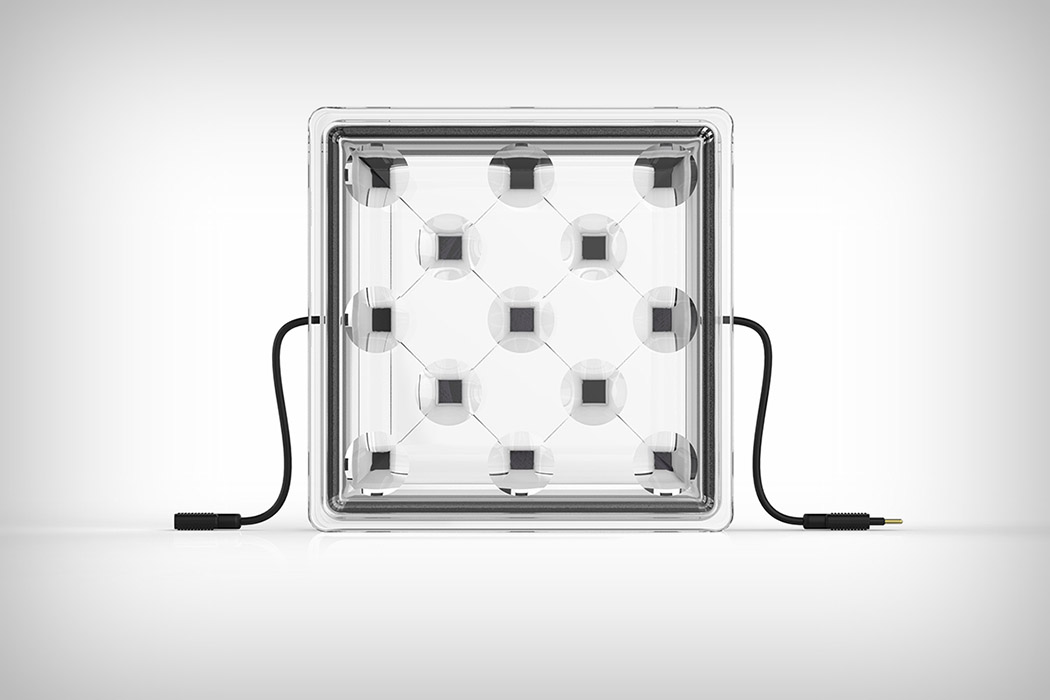 Nooka With A ZIG

Besides its stunning geometric looks, the Nooka ZIG has one of the most practical elements that this digital era requires. The concept is the perfect…

What’s that in your pocket? A coffee machine.

Ah, coffee… what would the world be without it? It is, in fact the world’s fourth popular beverage with more than half a trillion cups…

Timeline Tools isn’t your average toolbox. Encased in it’s iconic barn silhouette is a magnetic-mountable camera that tracks the action of it’s tools. Each time a…

From red light to red light, you never quite know how long you’ll be waiting for the green! This concept by Alexander Sheremeta proposes a…