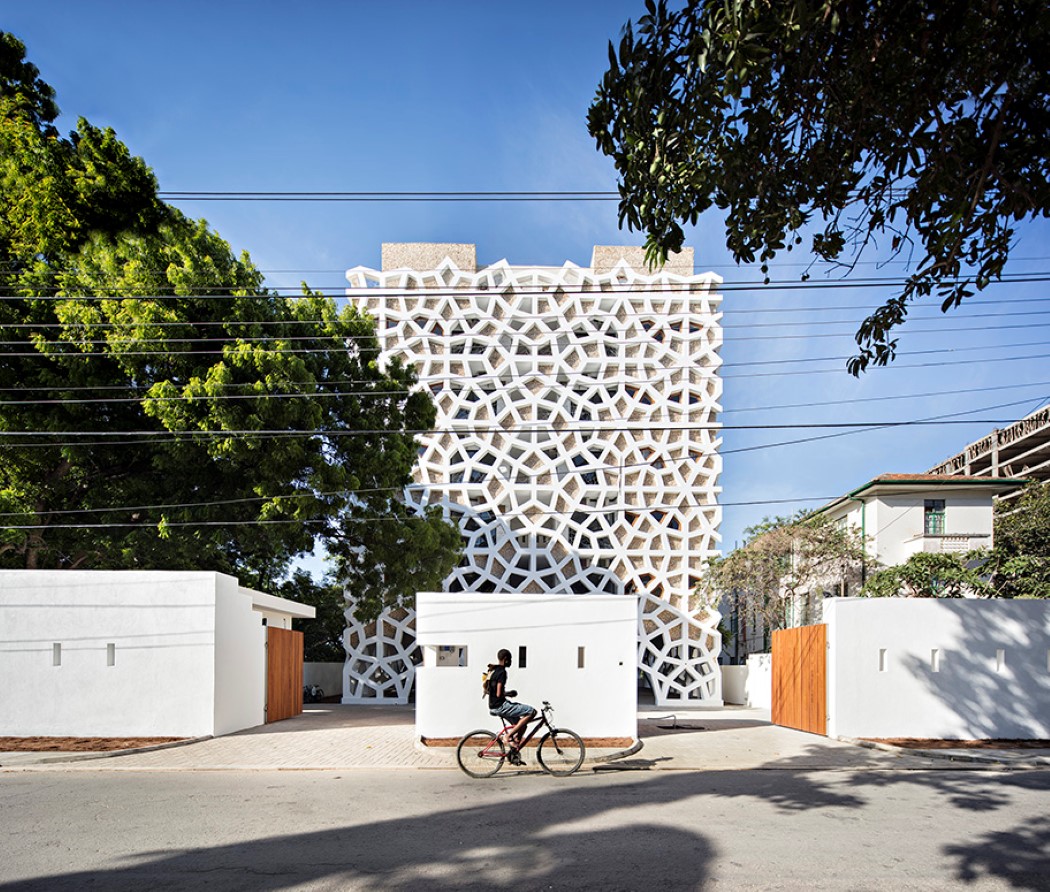 It looks like the Swahili Gem Tudor apartments in Mombasa have been crochet-bombed! The architects decided to clad the building’s outside with a ‘moucharabiah’ inspired skin (derived from the Arabic term Mashrabiya, a style of carved wooden latticework), paying homage to traditional graphic patterns. The facade forms an ornamental layer on the building, not just giving its residents privacy (you can’t really peer into the windows), while also allowing light to filter through. The architect described the design as ‘showing its attachment to Mombasa’s history by borrowing inspiration from the rich traditions of Swahili design’.

The building’s northern face is left untouched, and opens to a wonderful view of a water-creek. The project is due to be completed this year and will open its doors to people willing to live in its 14 lavish residences. 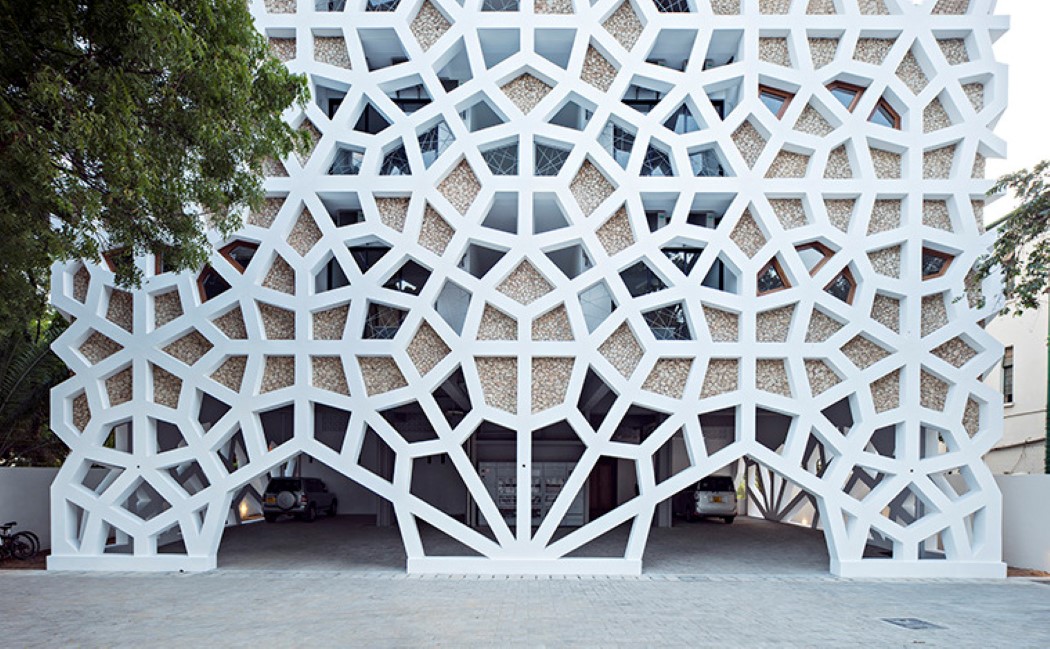 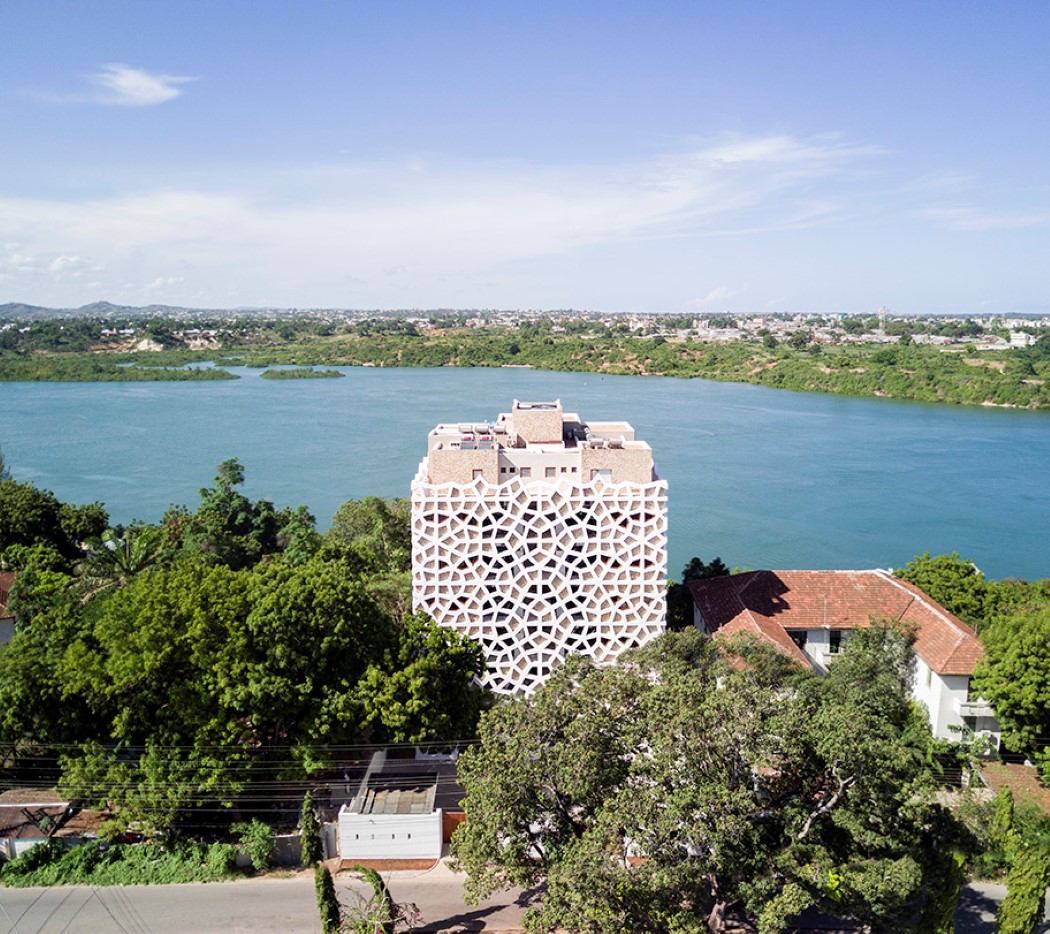 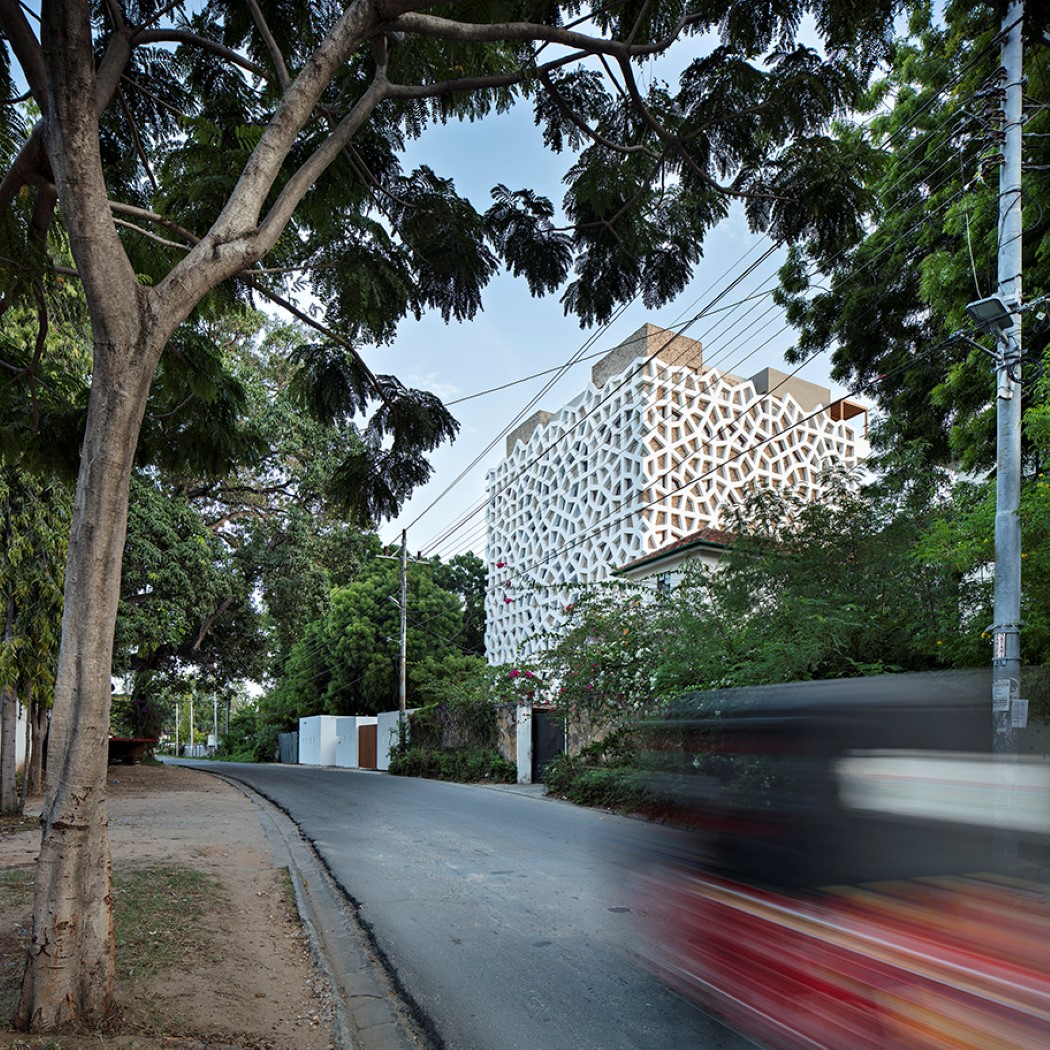 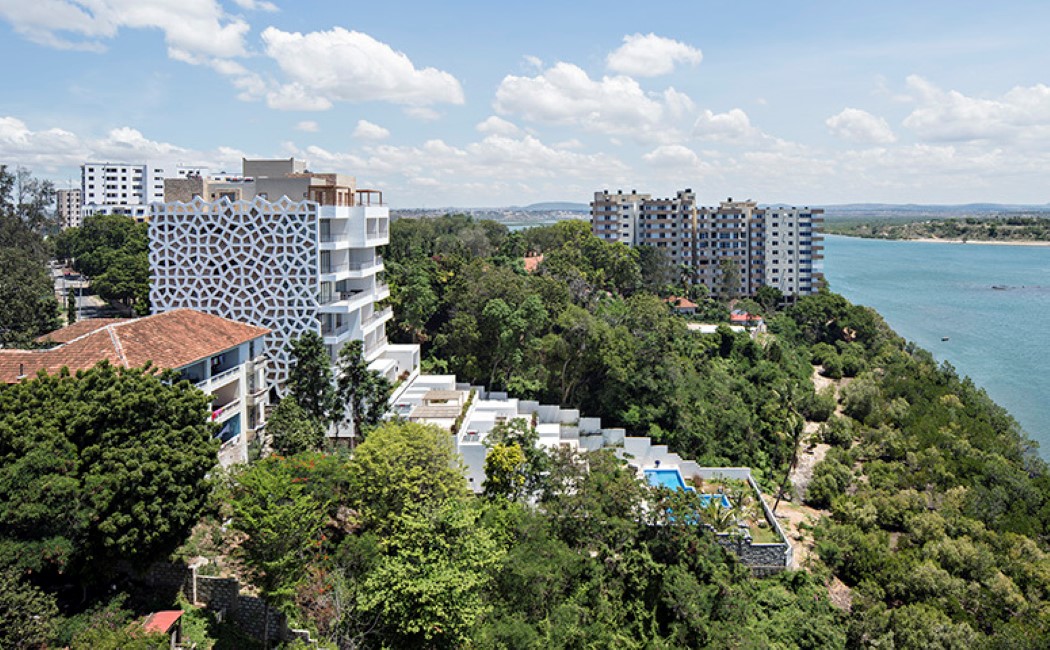 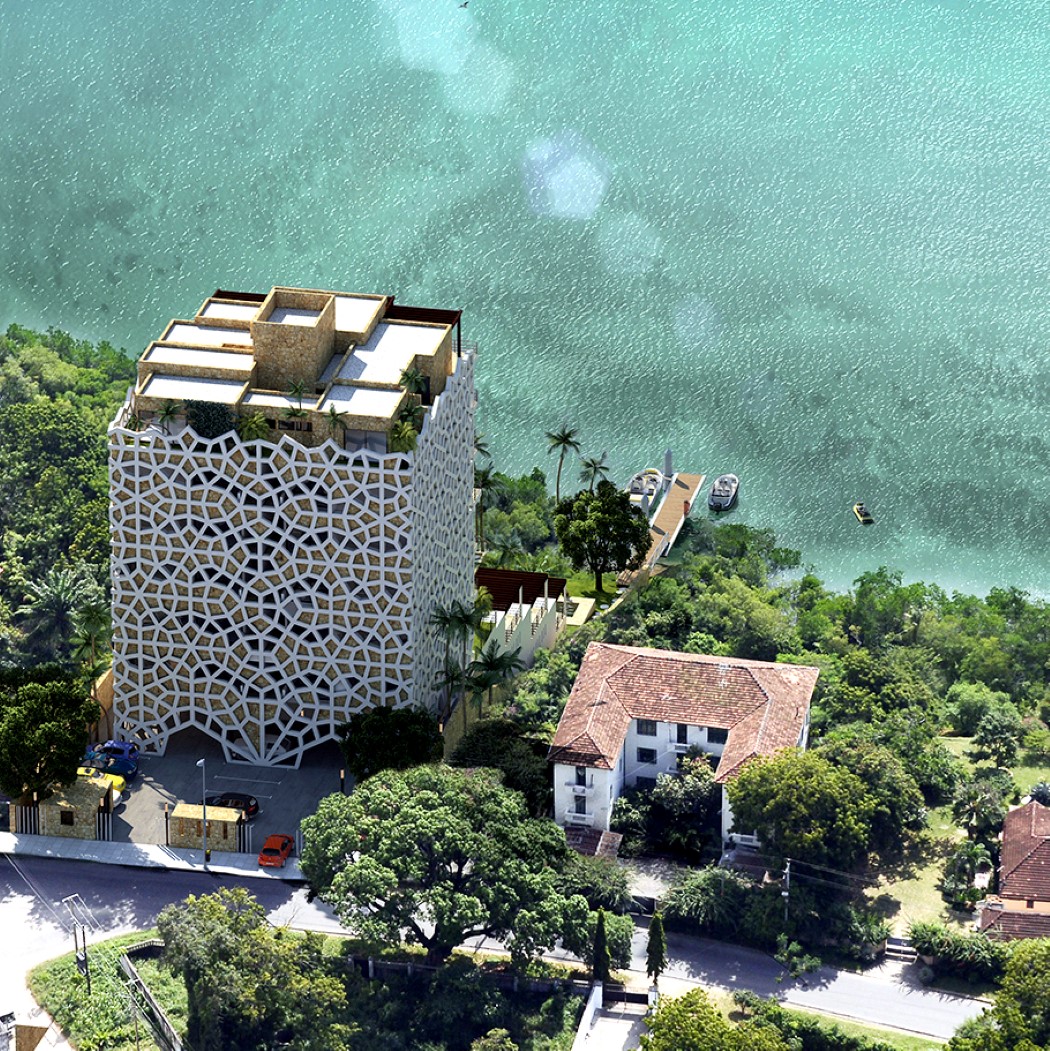 Thailand is known for breathtaking palaces, enormous malls, glimmering beaches, and sumptuous cuisine. The tropical country also has friendly locals ready to give tourists their…

From recycled shipping containers to entirely cardboard built, these cafes will find a spot on your bucket list

Cafe’s have surely and steadily integrated themselves into our lifestyle, from quick pit-stops to refuel our caffeine hit to leisurely catching up with people or…

What’s a Library with no Books in it?

Books are obsolete! Says the new knowledge seeker who learns by barraging themselves with internets. But I learn by turning the page! Says the traditional…

The Top 10 cabin designs of January are here to provide the perfect architectural escapism!

I love each and every kind of vacation, I do not have any prejudices against any, whether it’s by the beach, on a mountaintop, on…