More than ever before, coding is considered to be the one thing everybody should know. Following one’s own speaking language, it’s imperative that youngsters learn a coding language too, because speaking in software, and speaking to software is extremely critical in today’s digital age.

No matter what language, the building blocks always remain the same and toy-makers have begun realizing that bringing that learning to children in a toy format can lead to major changes for the better in society. What Lego and Meccano did for our generation, STEM (science, technology, engineering, and math) toys like the Cubetto are doing for today’s young generation.

Currently in its second iteration (with support and funding from Randi Zuckerberg, former Marketing Director at Facebook and Mark Zuckerberg’s sister) Cubetto comes back to teach children about coding in an innovative Montessori-approved format. The game comprises a tiny locomotive robot, a control panel, and a series of maps that the robot can navigate across. The magic lies in the control panel that the child learns to use and communicate with the robot through. The panel introduces children to concepts like command lines, loops, functions, and sequences in a playful format that develops their cognitive and problem-solving skills in a manner that makes coding easy to grasp later in life.

Aside from having secured various awards at the Cannes Lions, Red Dot Design Awards and the Junior Design Awards, Cubetto has also been featured on Kickstarter’s Gold tier, the Cubetto aims at changing toys and molding children for tomorrow. It doesn’t use screens (which is a great thing) and shapes itself as a traditional toy (having a wooden construction and color-coded elements/modules) with a modern agenda. Perfect for toddlers aged 3 and above, the Cubetto makes an ideal tinkering-toy at home and even a beautiful learning experiment in school! 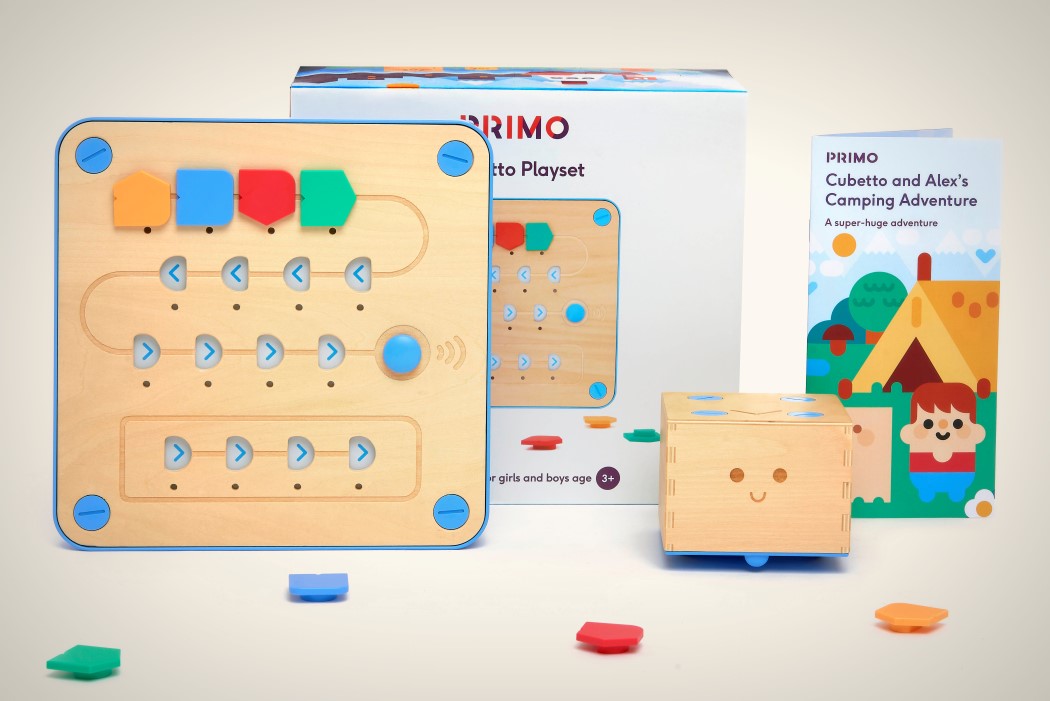 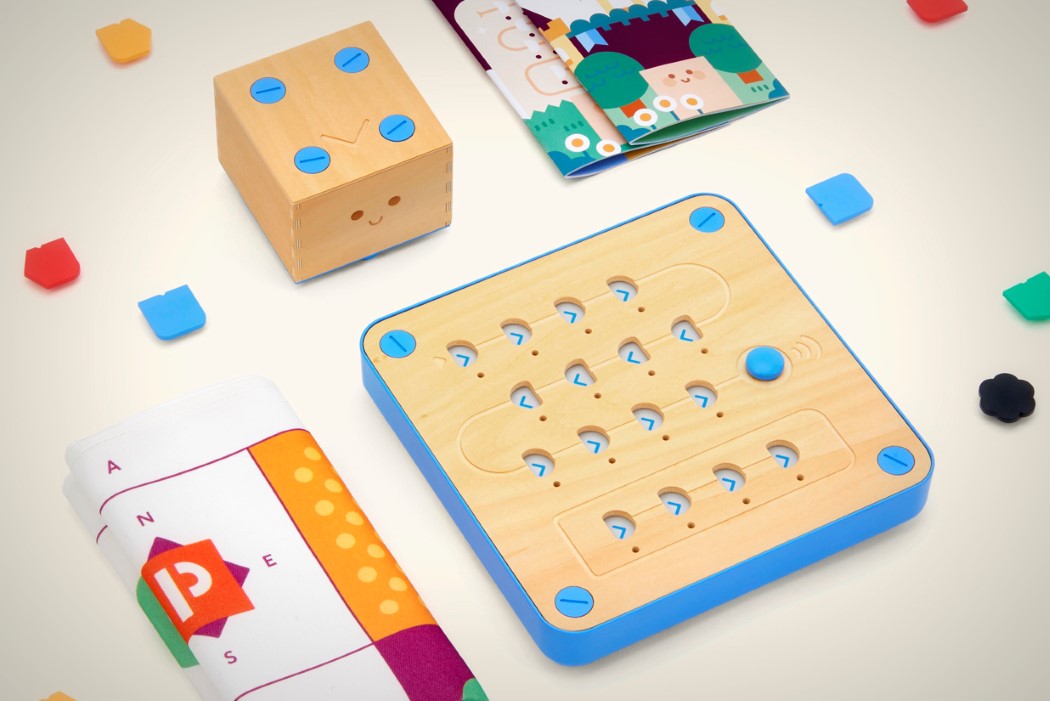 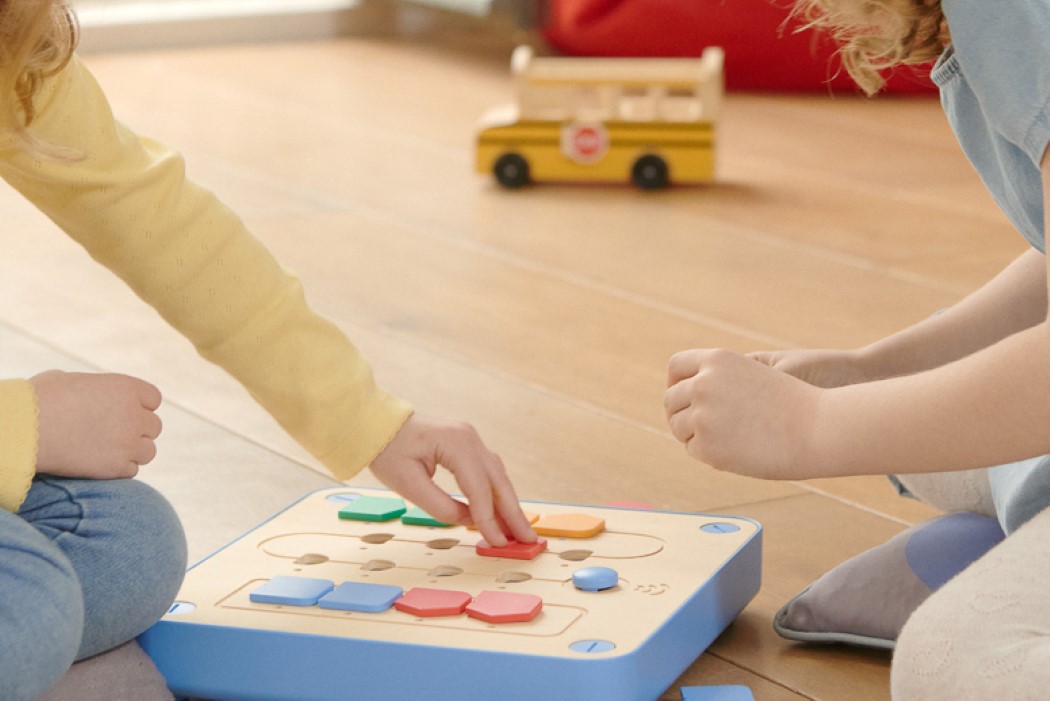 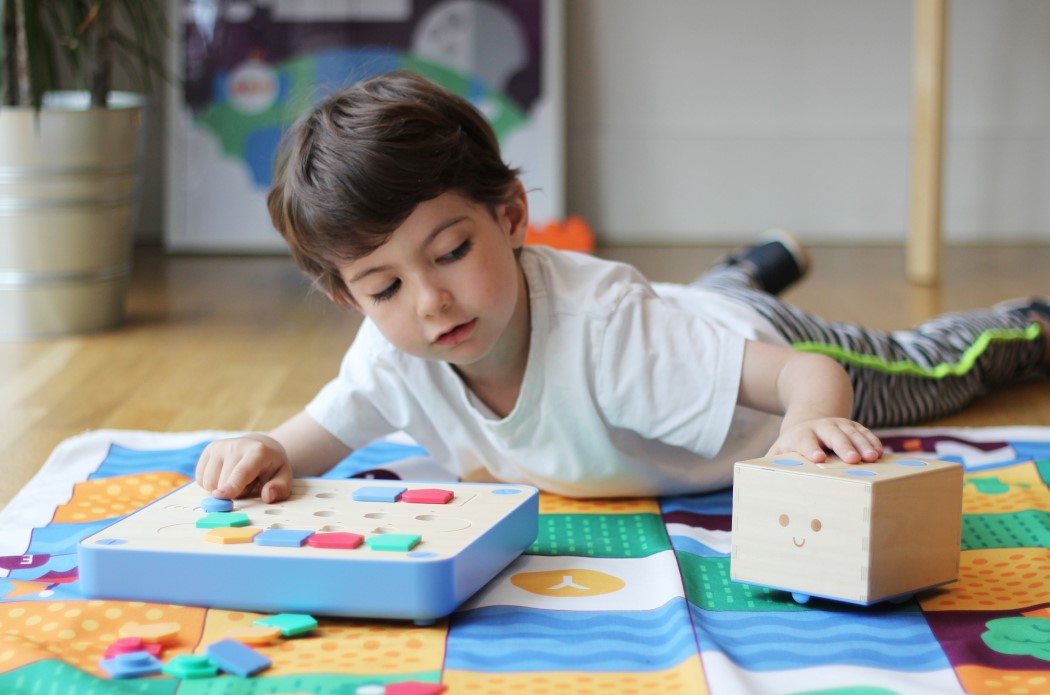 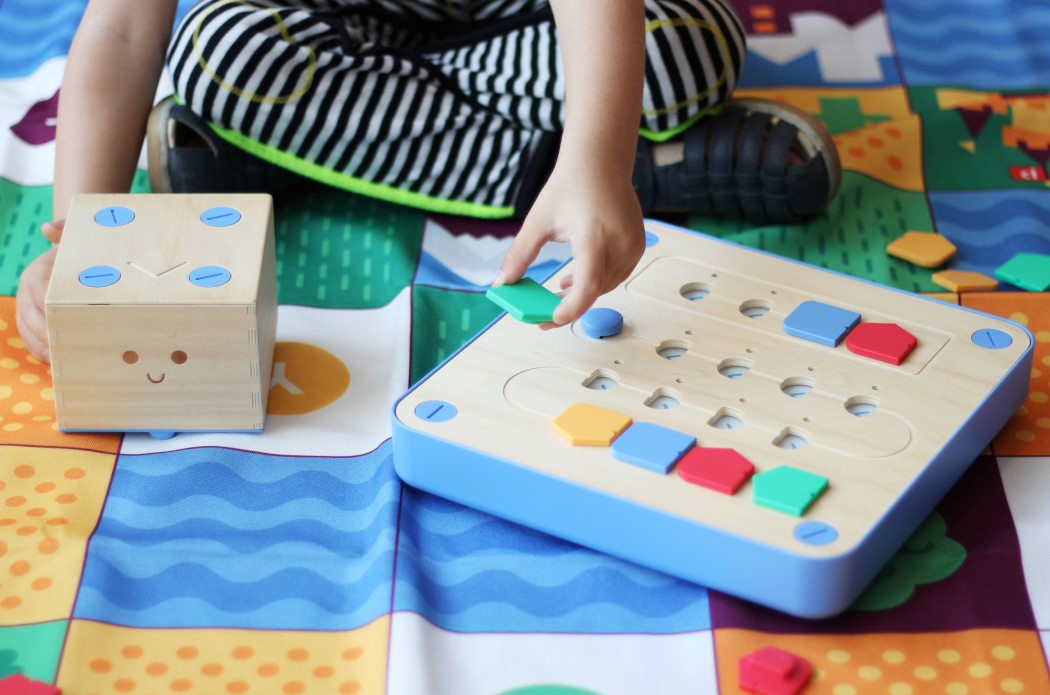 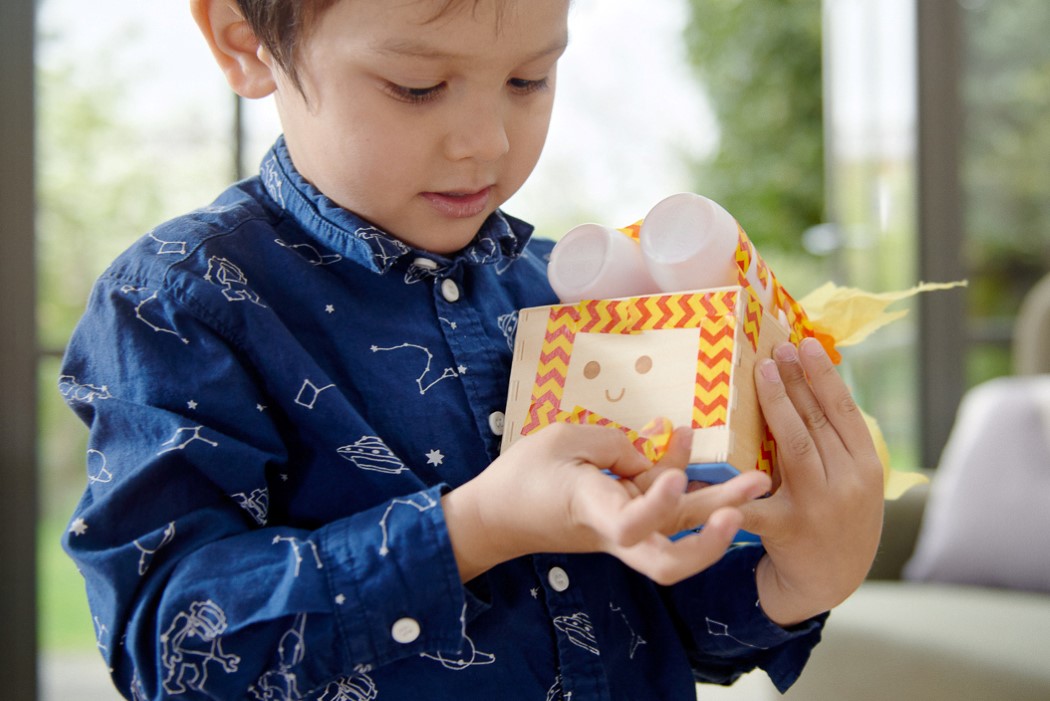 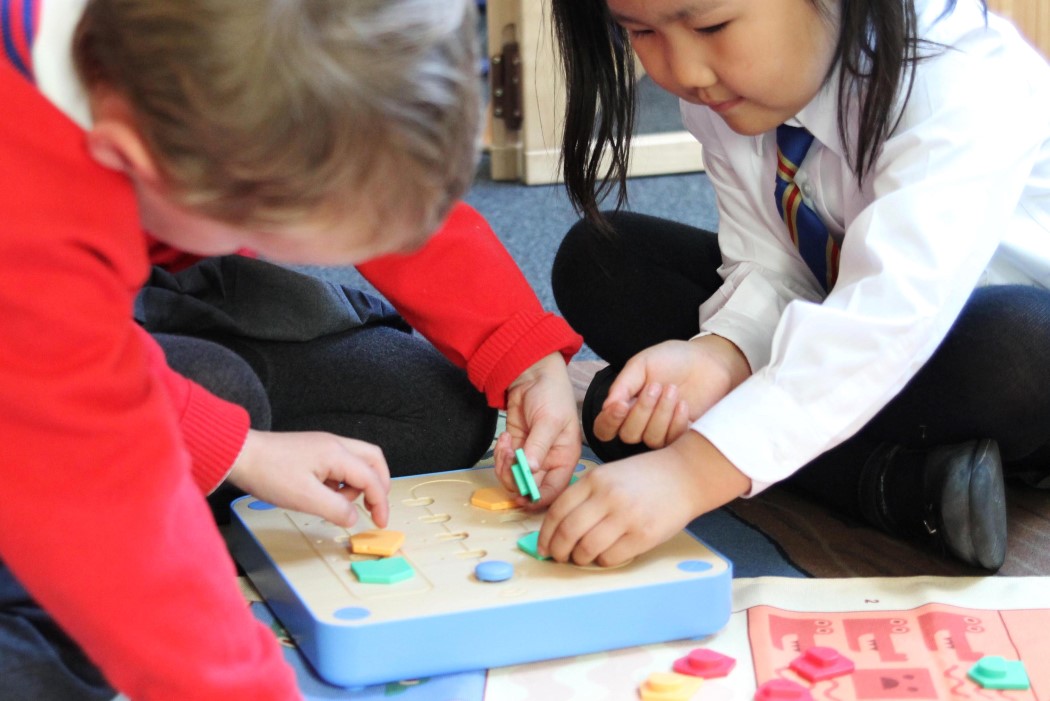 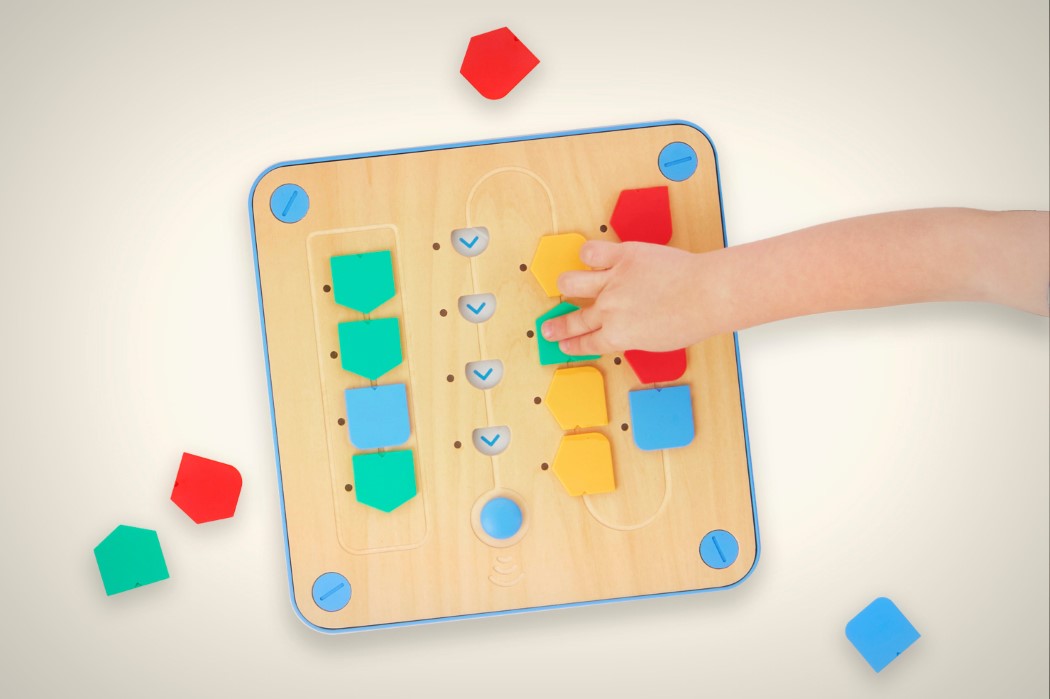 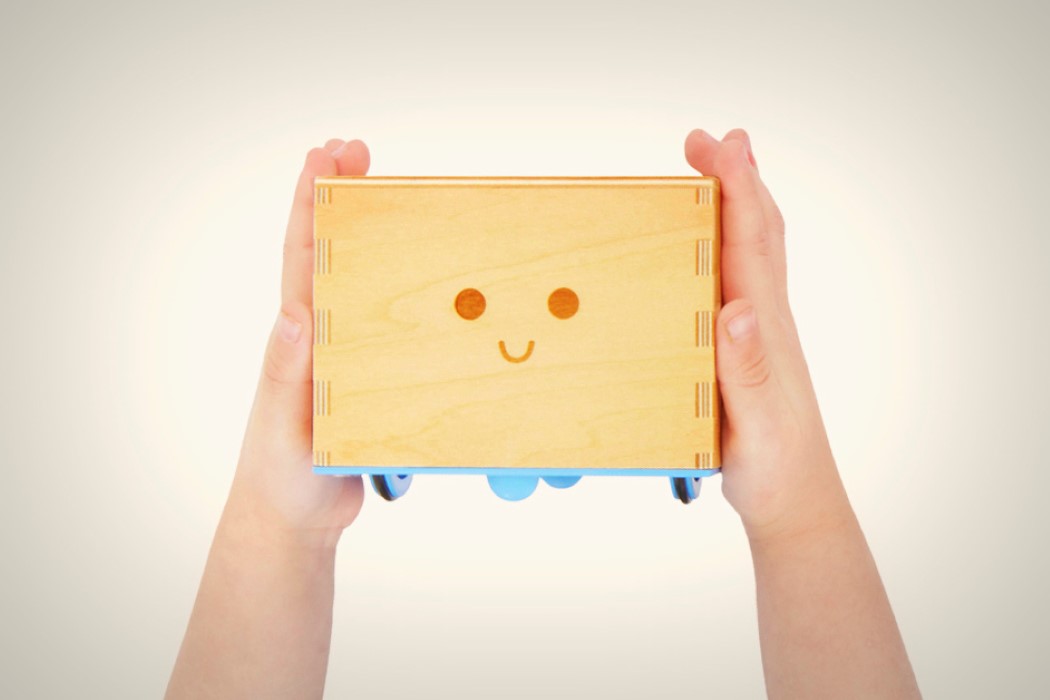 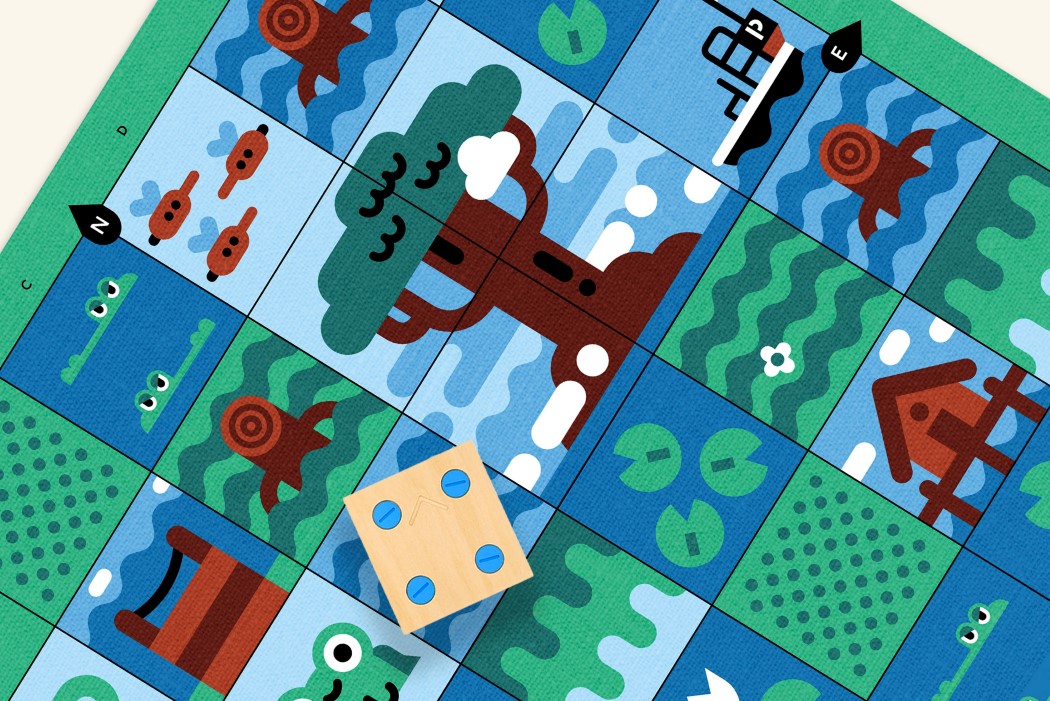 Swarms Swamp – An airboat ride through a misty marshland. A world filled with exotic plants and animals. Take in the sights, and make some friends along the way. 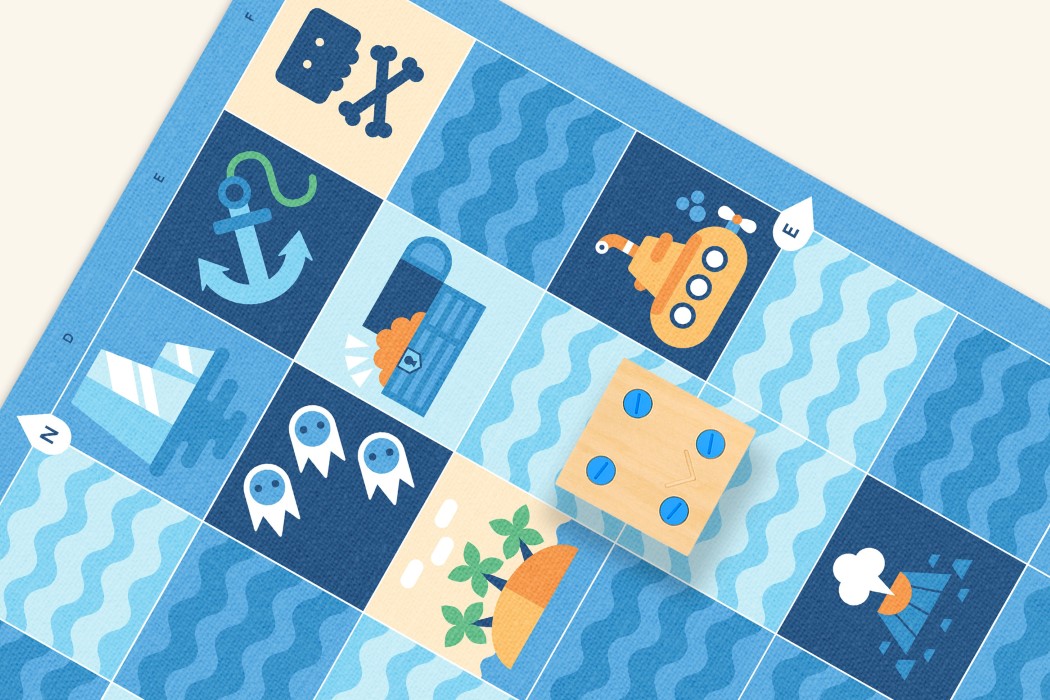 Polar Expedition – A heart-thumping Arctic race. Slick through icy plains, past polar bears and weather stations. Travel by starlight under the Northern Lights. 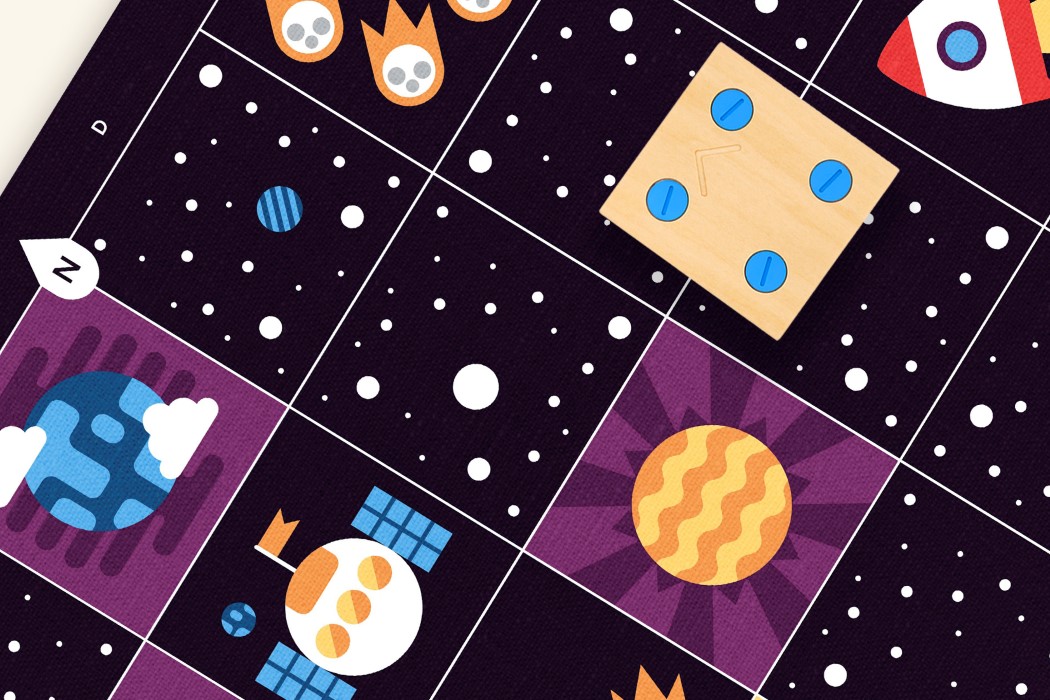 Space Odyssey – A trip to the fringes of our solar system. Visit the International Space Station, Mars, and Jupiter. Wave at our pale blue dot from the depths of our galaxy. 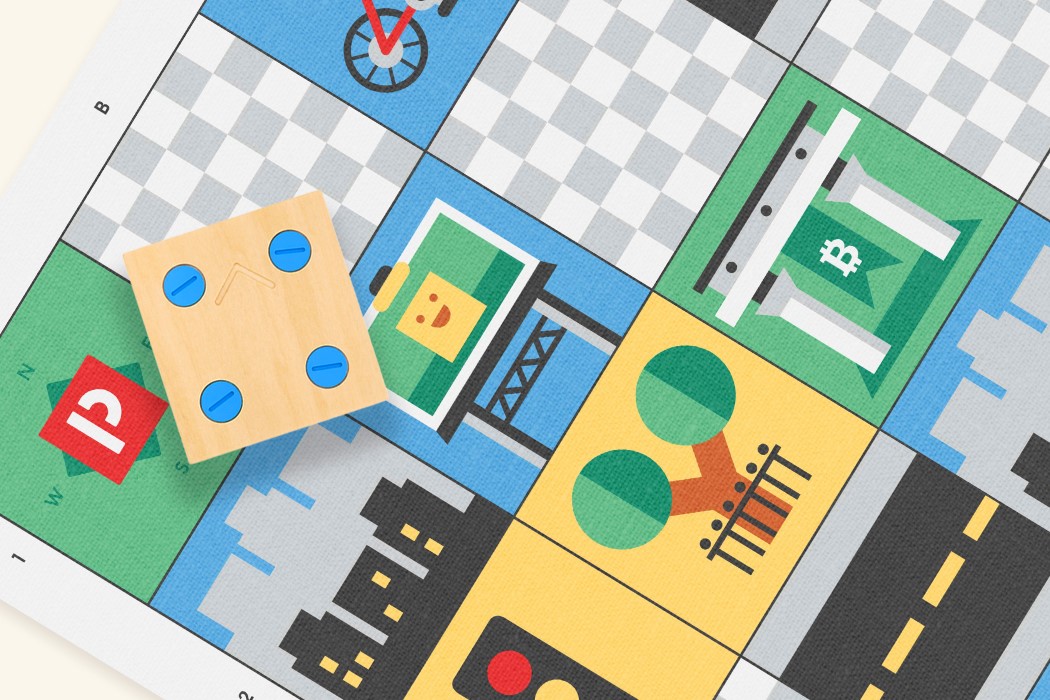 Big City – A fast-paced ride through a bustling metropolis. Negotiate high traffic between dizzying skyscrapers, and take in the parks, markets and landmarks. Beep beep!

In theory, you could ‘socially distance’ from your DSLR and control it entirely via your smartphone! Remember a time when telephones had operators? You’d tell them…

What if your backpack did more than just protect your belongings? What if it protected YOU too? Roughly a thousand cyclists die each year in the…

The Bathroom Scale Just Got Better

Why shouldn’t your bathroom scale do more than just tell you your weight? The PEBBLE was designed with this question in mind and provides an innovative…

With an instant, eye-catching lightning-bolt-shaped fracture running along its front, lined with precisely machined brass all the way from the top to the bottom, the Halsey…

This architecture-inspired artistic amplifier delivers an immersive experience of the Tokyo soundscape!

In the top floor suite of hotel ‘sequence | Miyashita Park’ in Shibuya, Tokyo, you will find a marvelous piece of equipment quietly sitting on the…

For The Love of Plants and Cleaning

I love the simple TwoFaced Window, a window that allows you to conveniently clean both the sides of the pane and nurture plants according to the…