As we prepare to enter the age of immersive VR (Facebook, Google, YouTube, Samsung, and HTC are all highly invested in it), the true difference between any 360° video and a great Virtual Reality experience is the way you capture it. The first thing we think of when it comes to virtual reality is the 360° video… however, that’s just half the story. Video and audio work in sync to make life (real and virtual) believable. So while you’re experiencing 360° video, you should ideally be experiencing 360° audio too. The Sonicam is designed to do just that. It captures incredibly high definition 4K video as well as audio in a complete 360 format, creating videos that are much more immersive and believable.

Sonicam does VR right by being a camera that treats video as well as audio with equal importance. On its spherical body rest 9 fish-eye lenses that capture a complete video map around the sides and the top. They come coated with a special coating that allows them to stay pristine clear and resist scratches of any sort. The camera also comes with an array of 64 high dynamic range microphones that pick up audio in the finest detail. All this hardware power pushes the Sonicam to have a spherical metal body, allowing it to dissipate heat easily and film like a breeze. Speaking of ‘like a breeze’, the Sonicam comes with just 3 controls, a power button, a wi-fi button, and obviously a record button. You can access further controls on Sonicam’s app and even view your 3D content directly on your phone right within the app.

With the Sonicam you can expect film-grade 360° video as well as audio. Unlike the 360 rigs and mounts for GoPros that allow you to mount multiple cameras on it and capture content, the Sonicam comes ready with 9 lenses designed for wide-angle capturing. The Sonicam even saves incredible amounts of time and money by performing the image stitching internally to give you a seamless 360° spherical video, rather than having to hire a VR editor to stitch footage together manually from multiple GoPro cameras (anyone who has experience in this field knows how time consuming and expensive VR post-production is). Not just that, it even calibrates the audio from its multiple microphone layout to match to your VR view so that sounds turn loud and soft depending on where you look… the hallmark of a truly immersive VR experience. The Sonicam is a perfect future-tool for film-makers looking to migrate effectively to VR filming, or even enthusiasts looking to easily create great VR content at the push of a button. Its simple controls allow you to capture events and occasions like sports games, weddings, travel-vlogs, and even podcasts in a rather new and breath-taking format literally with the push of one button. With its incredibly advanced yet simple setup, your 360° video and audio will definitely be a ‘cut’ above the rest. Expect a lot of VR-headset-mounted standing ovations! 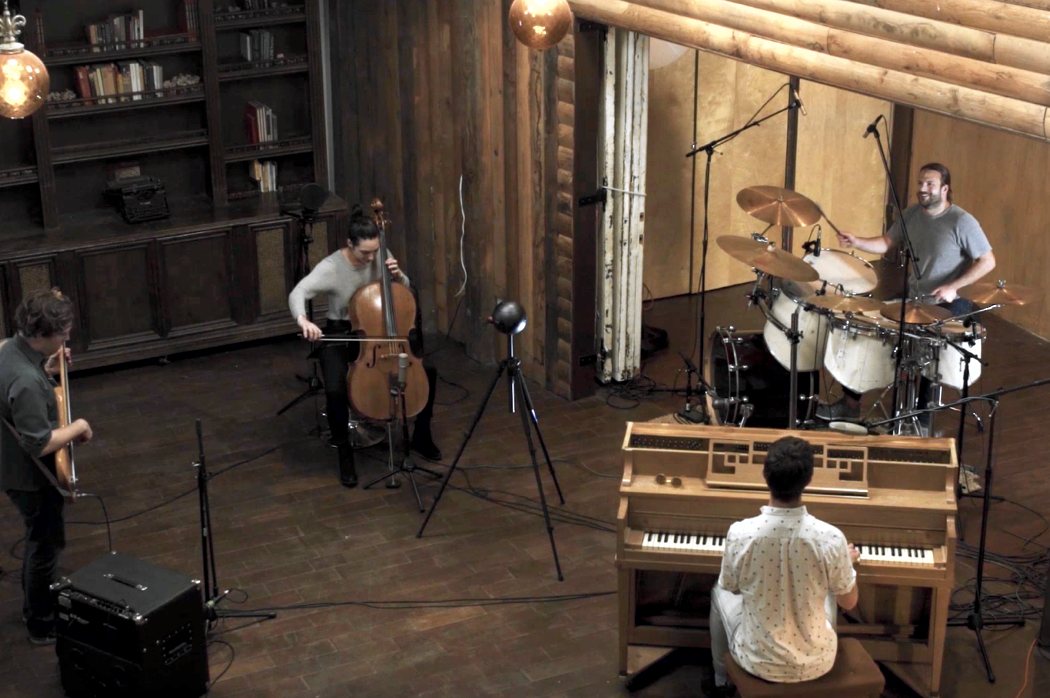 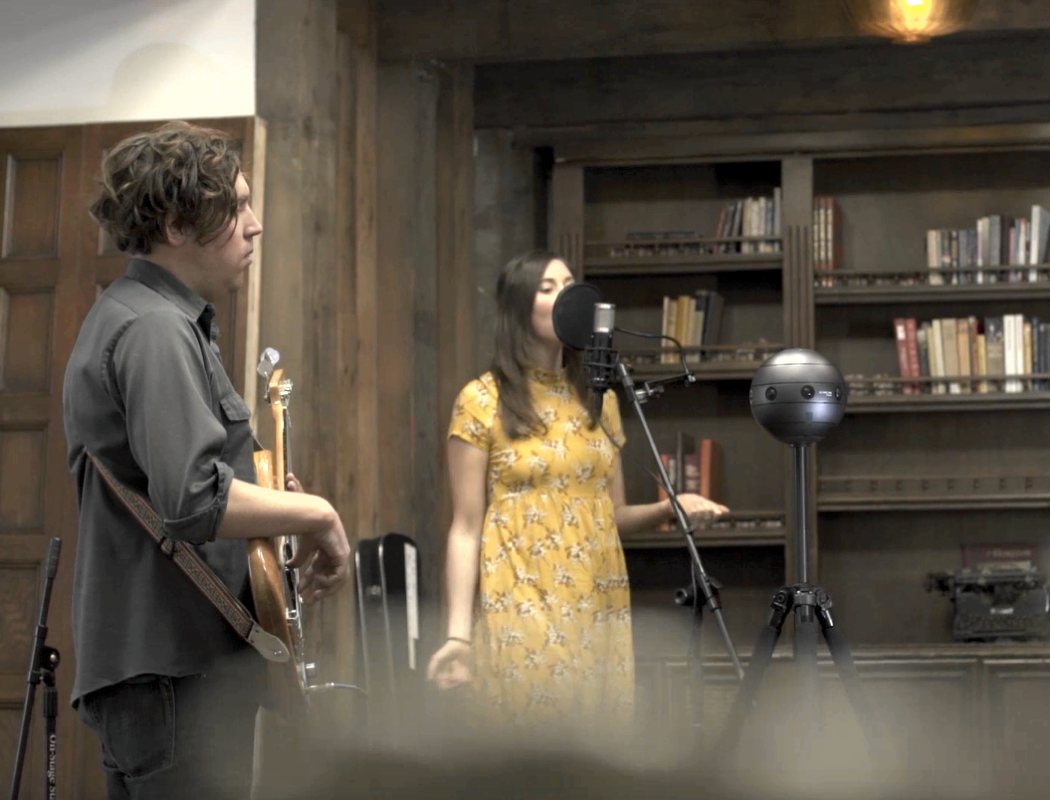 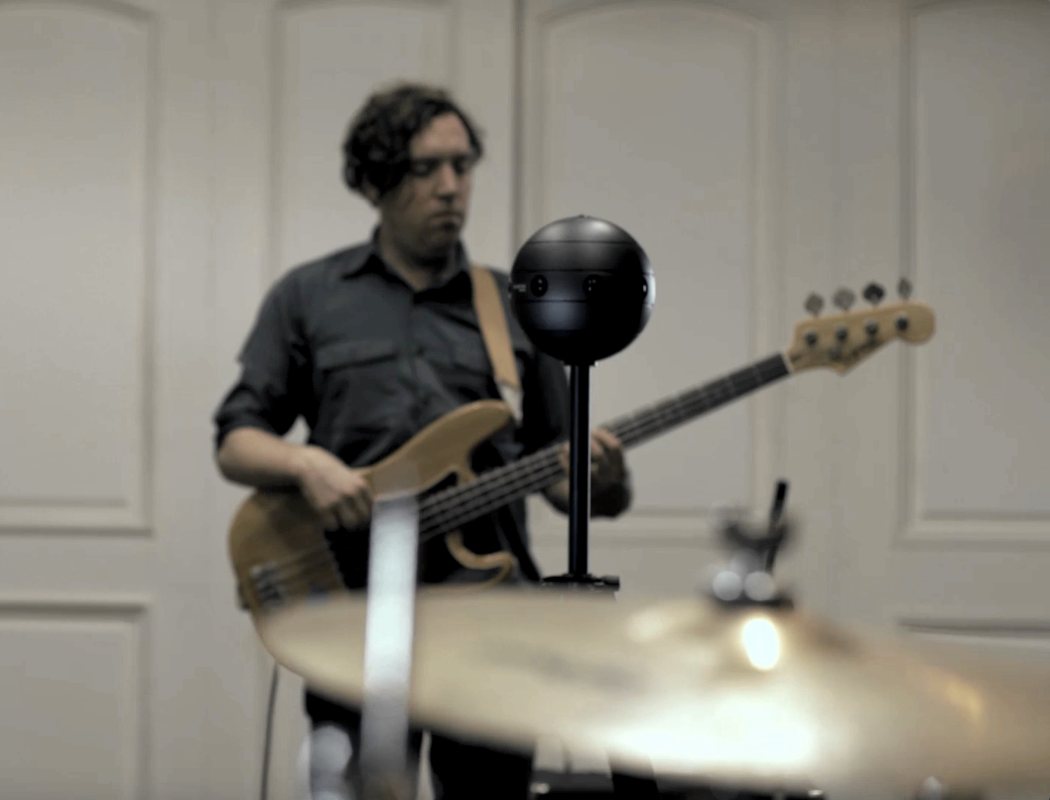 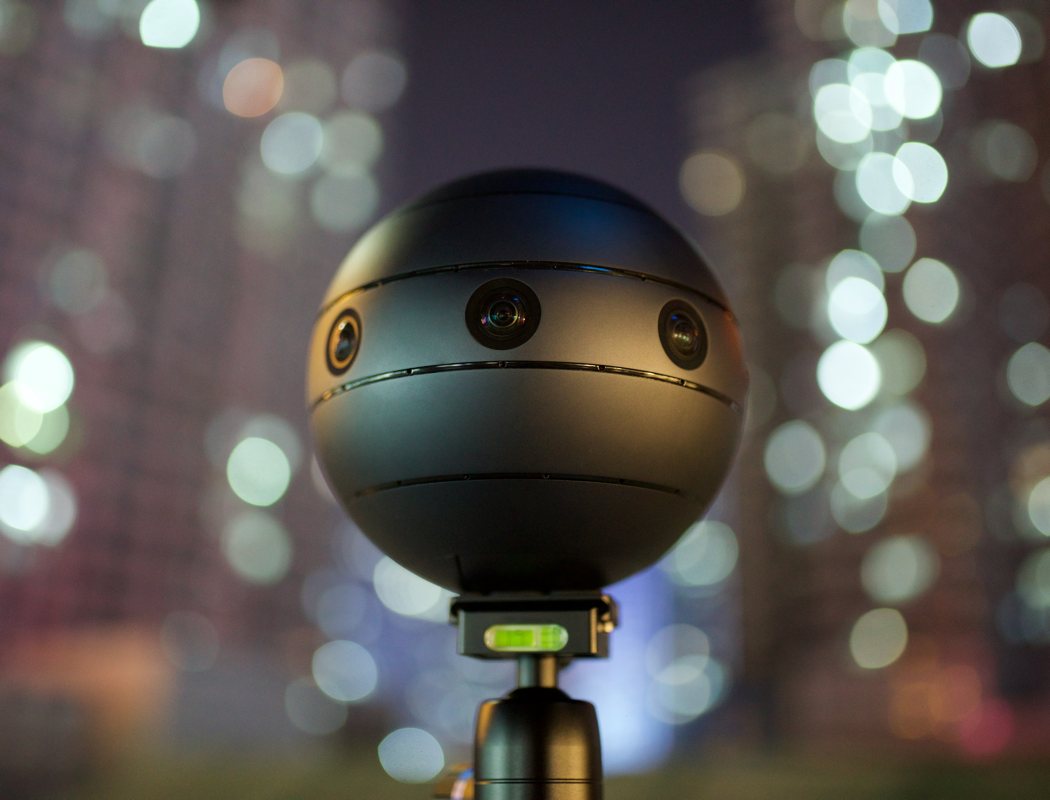 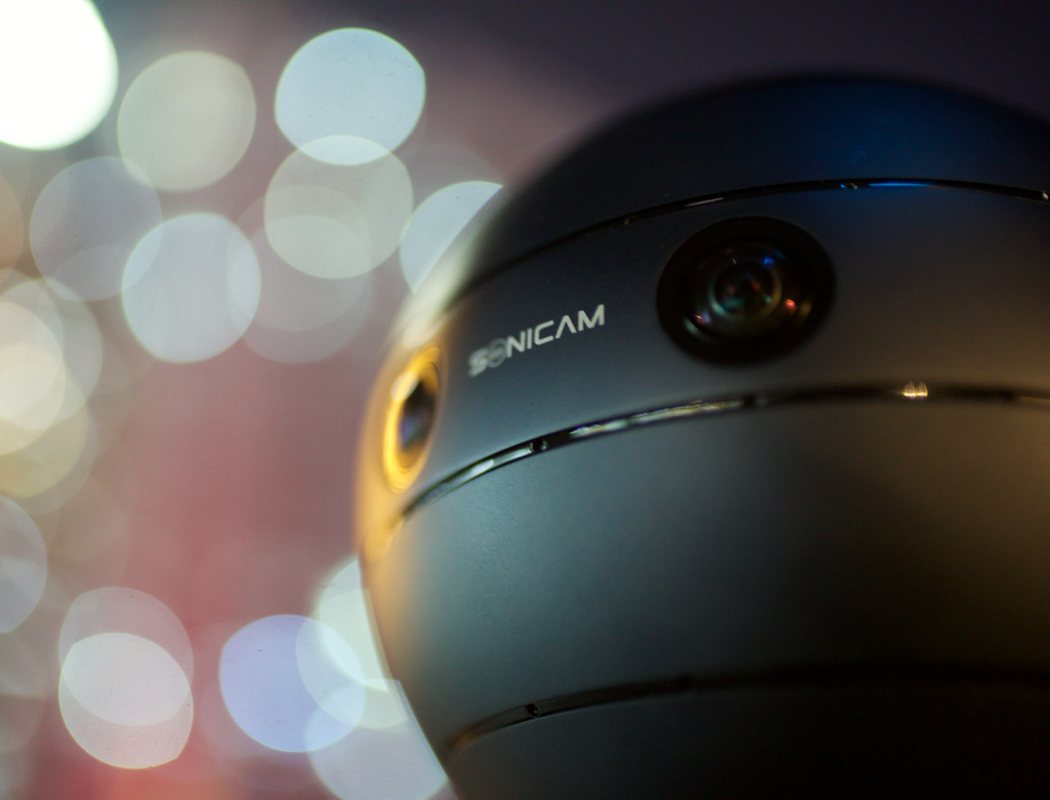 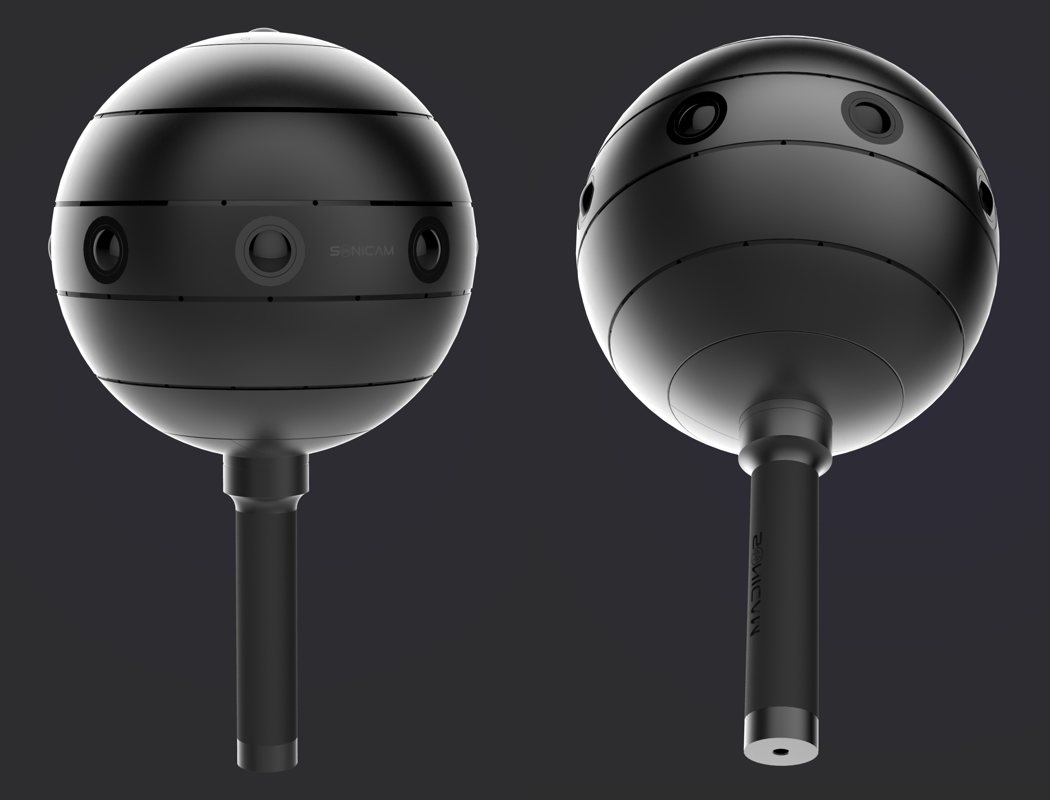 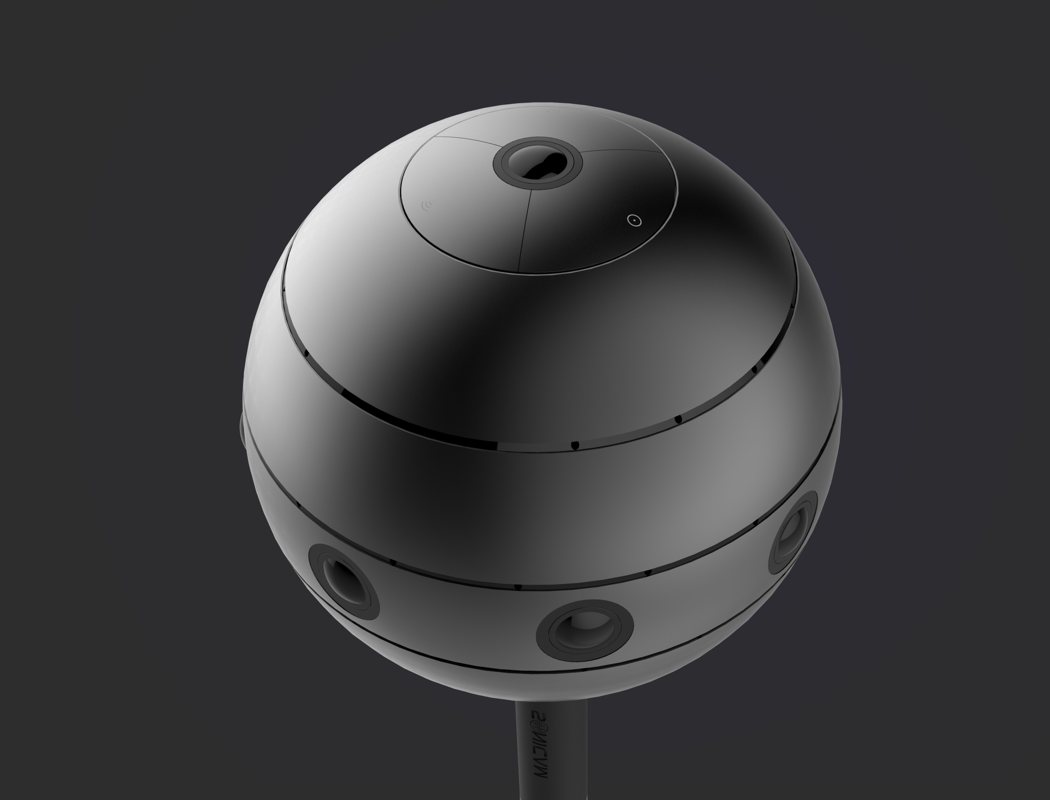 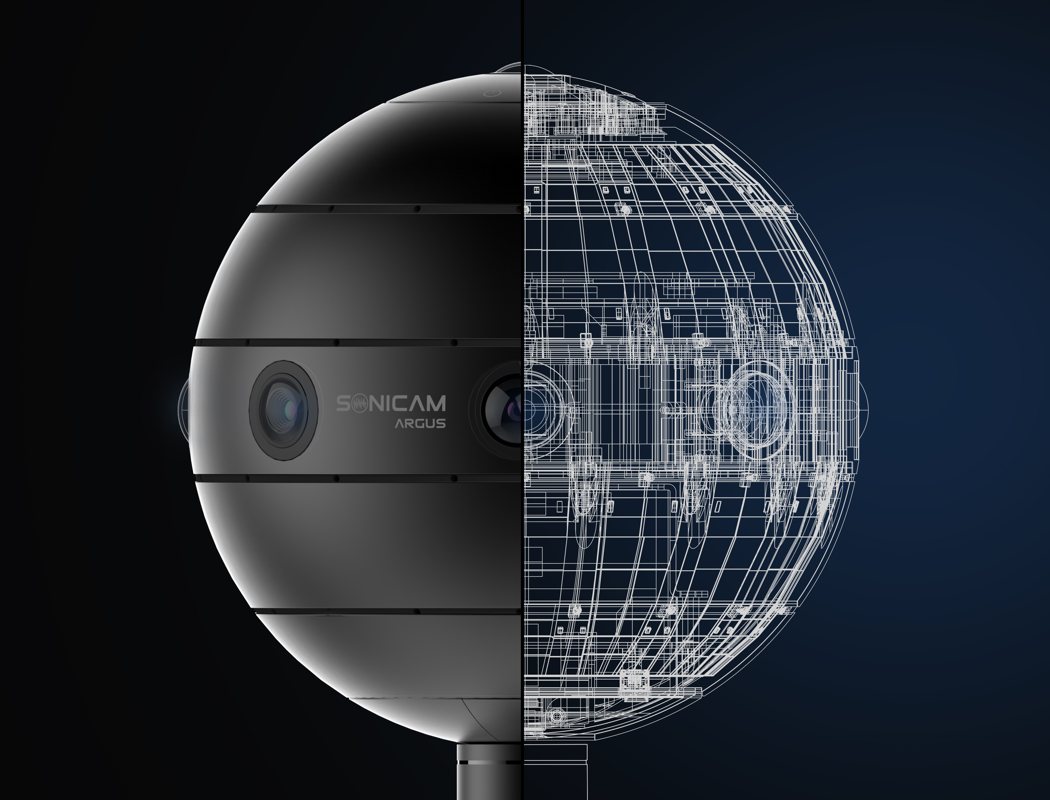 Laptops allowed us to take our computers anywhere with us, but there was a price to pay for their portability and compactness. Unlike their desktop…

Sweet Dreams Are Meant To Evolve

You can bicker about its form, specs and sensibilities later, but first lemme give you the details on this awesome HTC evolve. It’s a concept…

The Productive You – Stand Up To Wake Up

Exhausted after reporting live from the Red Dot Awards event in Essen, it was almost two in the morning by the time my head touched…

Designed to magically ‘turn air into water’, the Limbe is a new sort of dehumidifier that works without electricity, giving its user access to drinking…