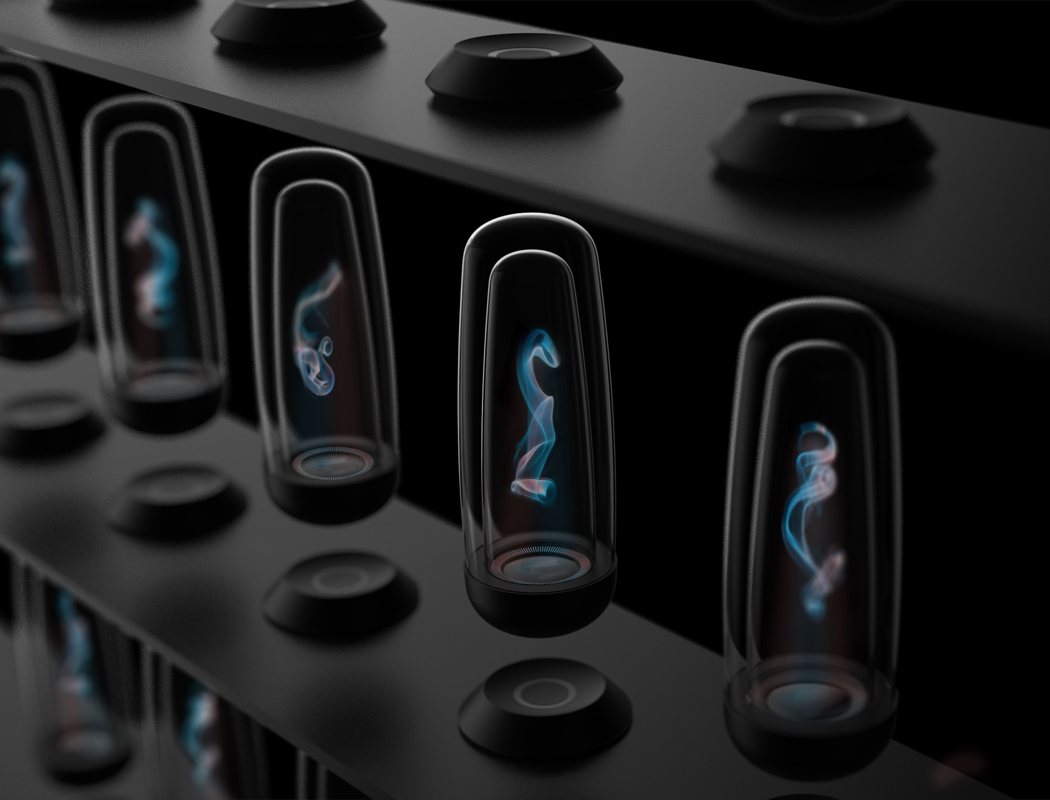 Here’s to looking this good when we’re dead! The idea of transferring someone’s persona to a digital form that lives on isn’t anything new… but never has it looked so chic!

Aeon is a system allowing users to live past their physical existence. The wearable patch creates a digital model of the wearer’s brain and monitors their brain activity over time. The patch learns from the user’s likes, dislikes, personality and interactions – perhaps even understanding more about the user than the user knows about themselves.

When the user passes away, Aeon recreates the wearer’s consciousness in the vessel and creates a reality tailored exactly to them. This digital reality could create identical representations of things they liked, their loved ones and perhaps things that wouldn’t be possible in the physical world. A digital Heaven of sorts. 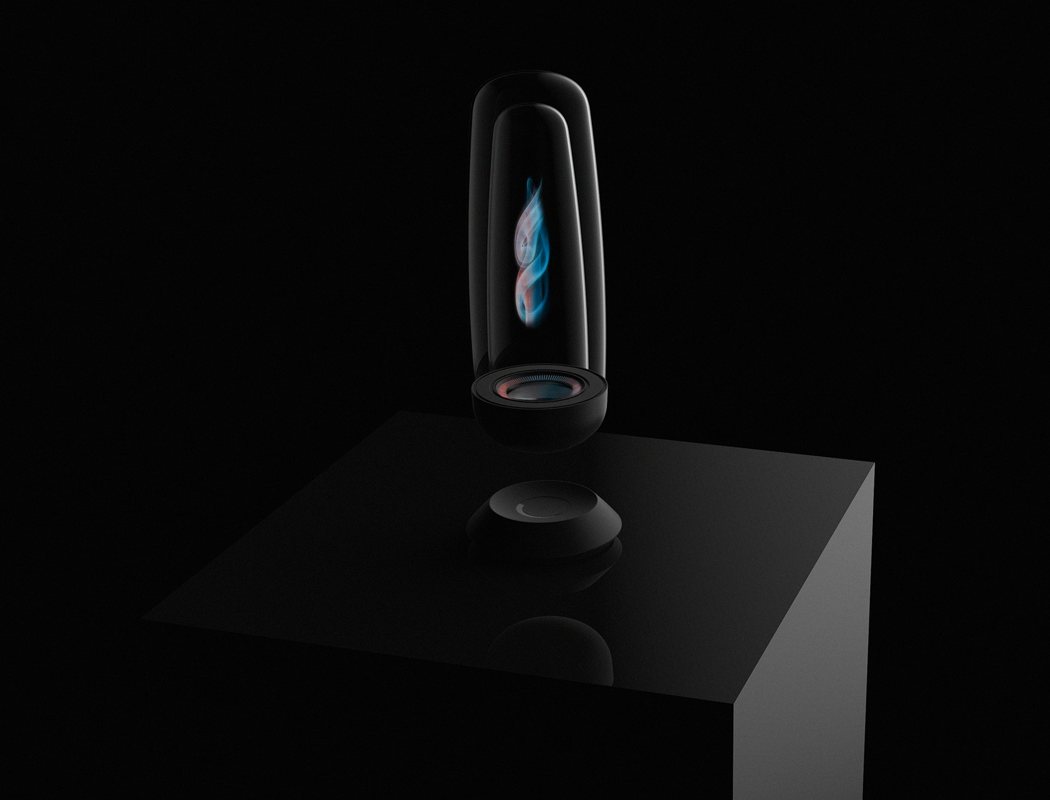 “As Aeon is set nearly 150 years in the future, it could be made from materials not yet conceived by humans. The main body would be made from a smart glass-like material that is able to refract light to create the hologram seen in the middle of the object. The molecular configuration of the material allows it to be repelled by other objects meaning it could not be broken and appears to levitate in place. Aeon’s magnetic base would attract the vessel so as not to float away,” Designer Evan McDougall told YD. 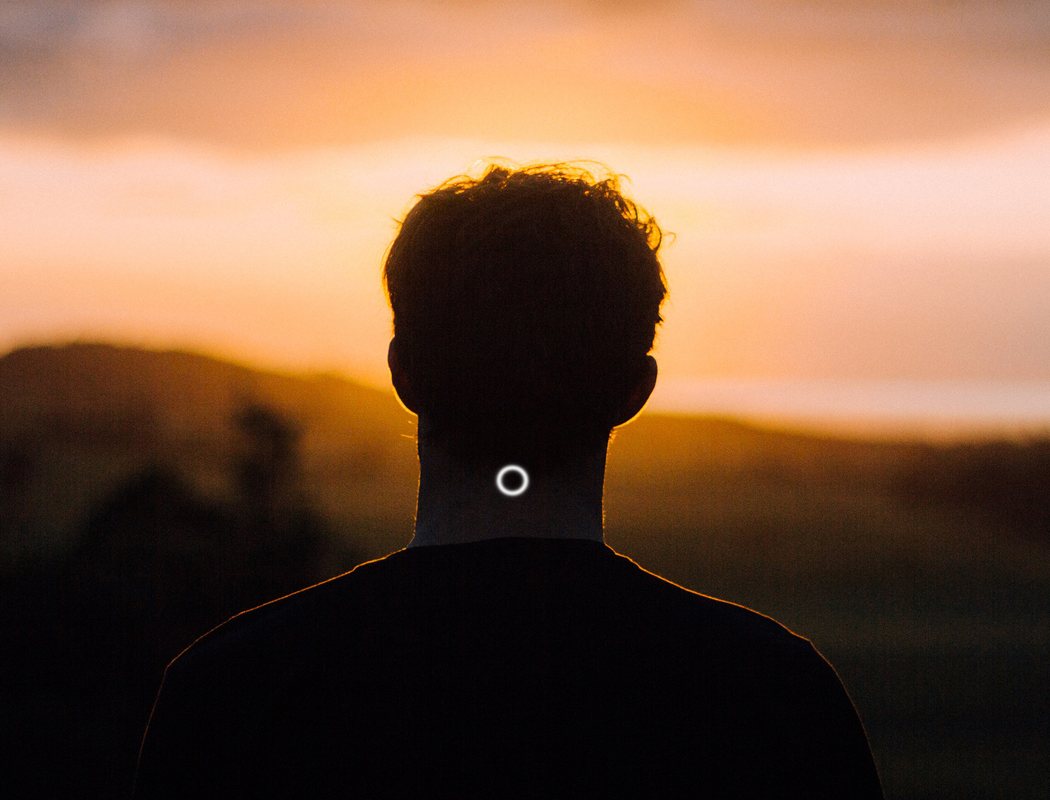 “The vessel that would eventually hold the user’s digital consciousness could be displayed in their home if they wished to be reminded of their mortality. This aspect of the device may be considered morbid in today’s society, but when death is no longer feared or even necessarily inevitable, the device could serve as a healthy reminder to live their physical life to the fullest,” he continued. 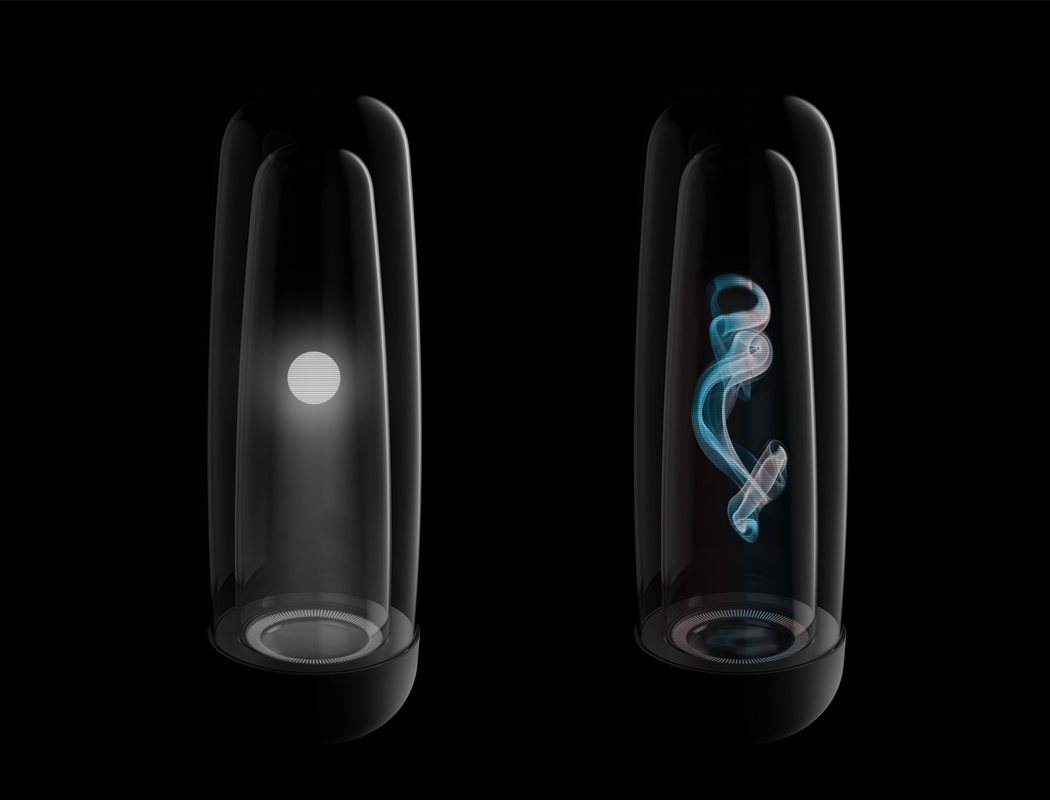 “Although the user lives on in a digital state, there would still be an inevitable grieving process for their loved ones left behind in the physical realm. At this point the vessel becomes a digital urn of sorts and aims to comfort loved ones of the user. When someone picks up the vessel after the user has entered the digital realm, it reacts by warming up and gently glowing to comfort the person who holds the vessel and remind them that the user lives on digitally.” 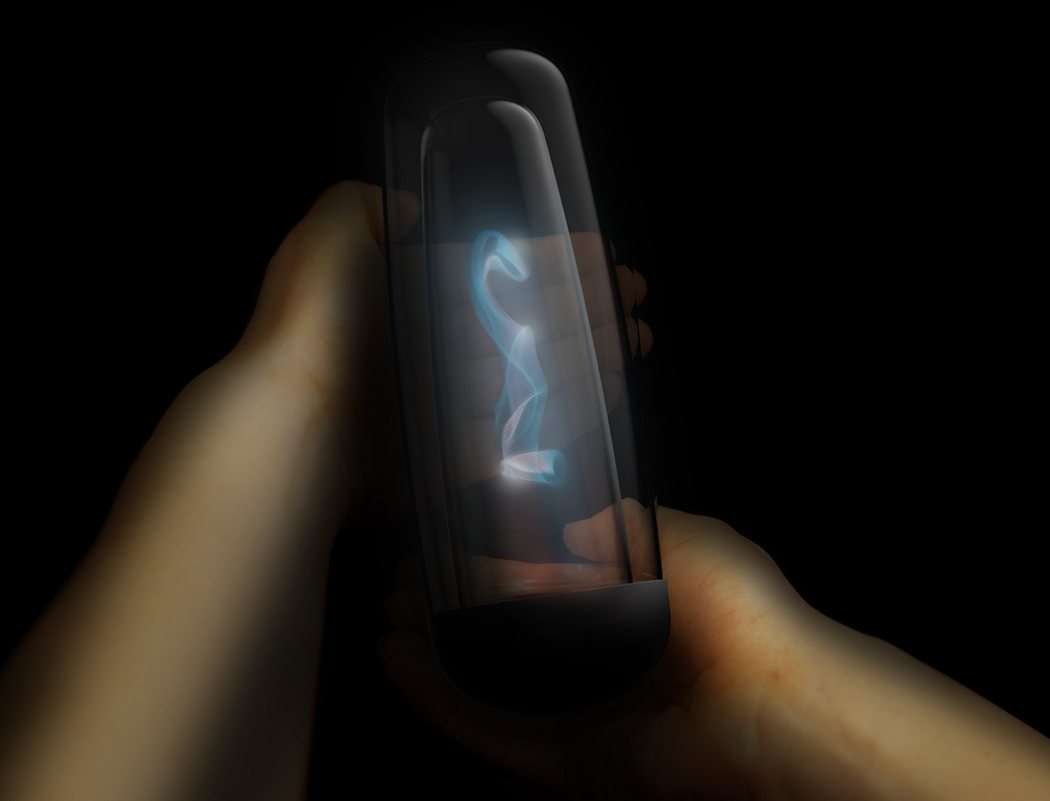 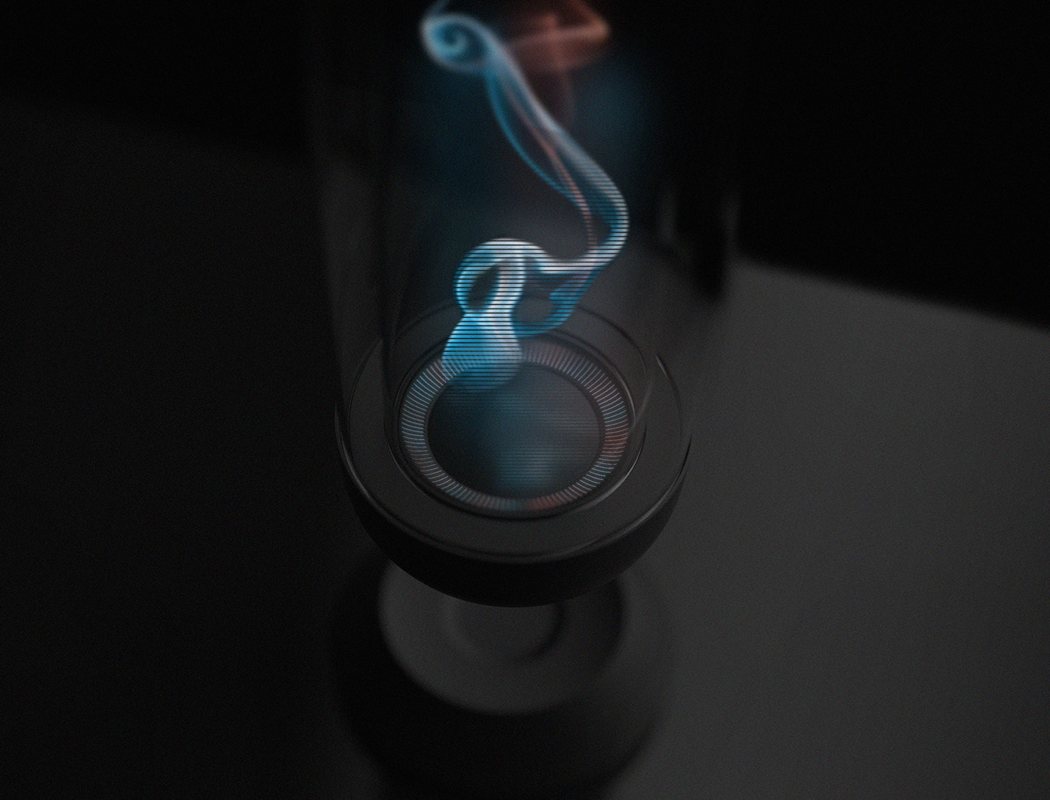 Aside from the Soundsticks and their transparent glory, Harman Kardon’s design language is rather established, and easy to point out. Once you get that, superimposing…

The collapsible side rungs of the Barrier Free Bathtub, makes it easier for the silver generation to use it. A conveniently placed sliding switch raises…

This Kodak concept cam just might revitalize the disposable camera we used as kids. Not just because it has a cooler pill shape, textured shell,…