Don’t stare at it for too long, it may hypnotise you! The Divided By Zero Beta Series are for the people who want a watch that is minimal, yet eye catching… sleek, yet detailed. And an overall embodiment of absolute perfection!

Designed in collaborative effort with mathematicians, architects, and engineers, the Divided By Zero watch series mirror the meticulous detail gone into making the watch, right on the watch dial. Each watch face has a significant geometric graphic that gives the watch a distinct character.

The makers behind the Divided By Zero watch have coined the term ‘Scientific Design’ for their watchmaking process. Each watch is also an ode to different scientists like Newton, Archimedes and Galileo. Individual variants experiment with sub-dials and multi layered faces, making each version not just a graphic or color variant but an entirely different watch in itself.

Even amongst such varied designs, the visual language formulated by Canadian Designer Claude Vincent unites all the watches. Monochrome color schemes mixed with metallic finishes give the watches an incredible appeal. Not to mention the geometric patterns on the watch dials that position the Beta Series watches in what we like to call the Golden Section of watch design!

What’s more, you can grab yourself one of these watches (based on your favorite scientist) at half the original price! Me? I’ve got my eyes on the Pascal! 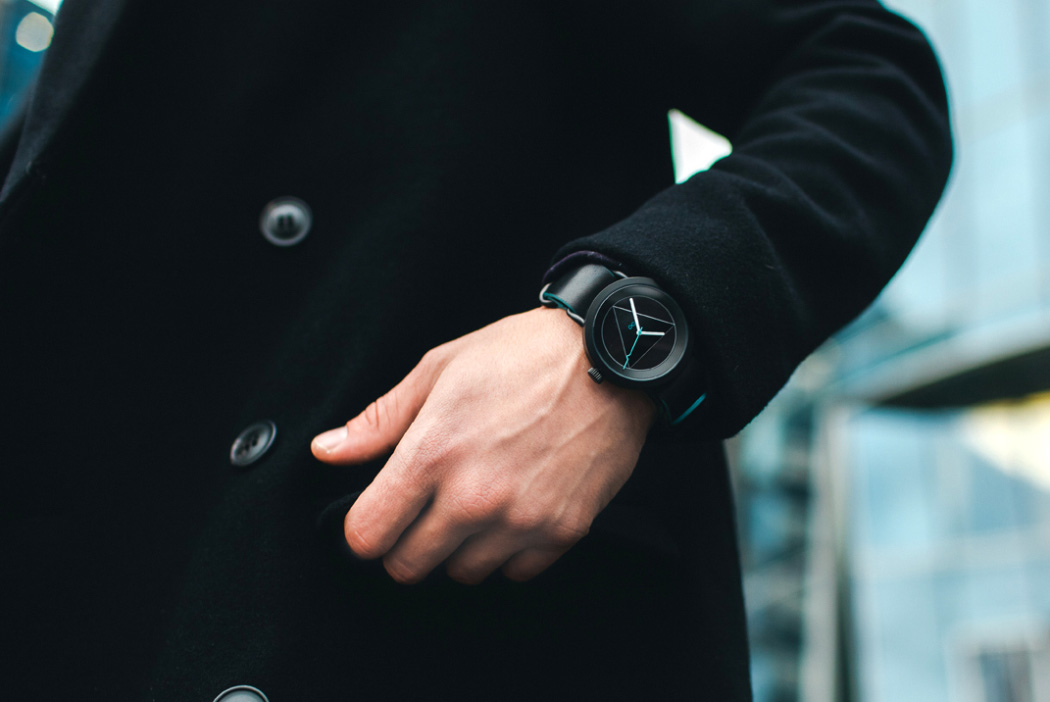 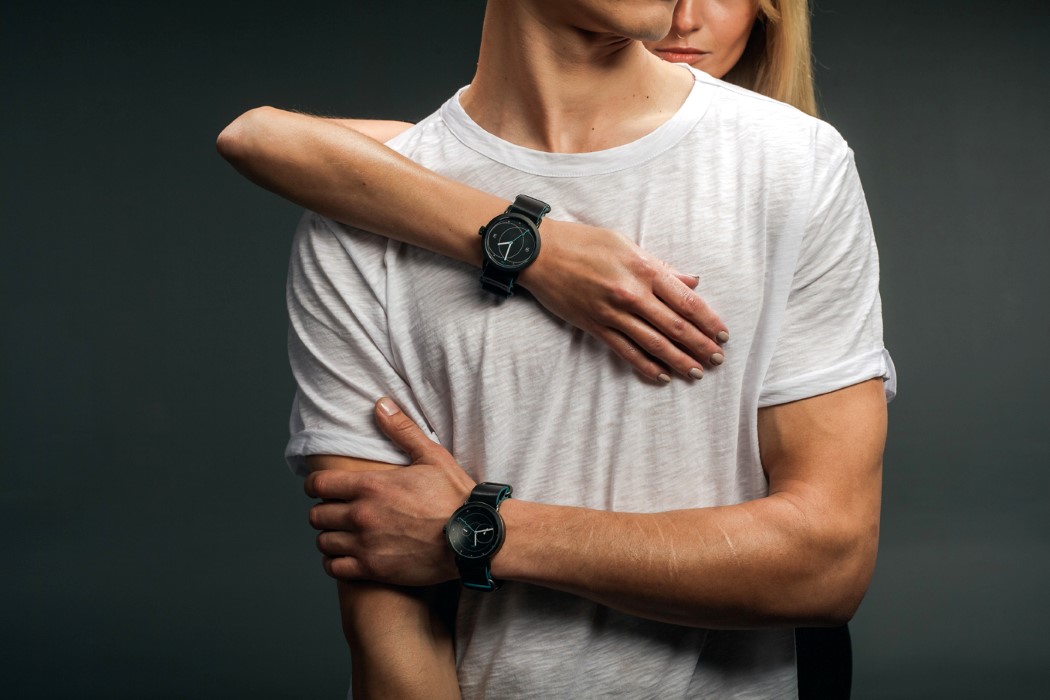 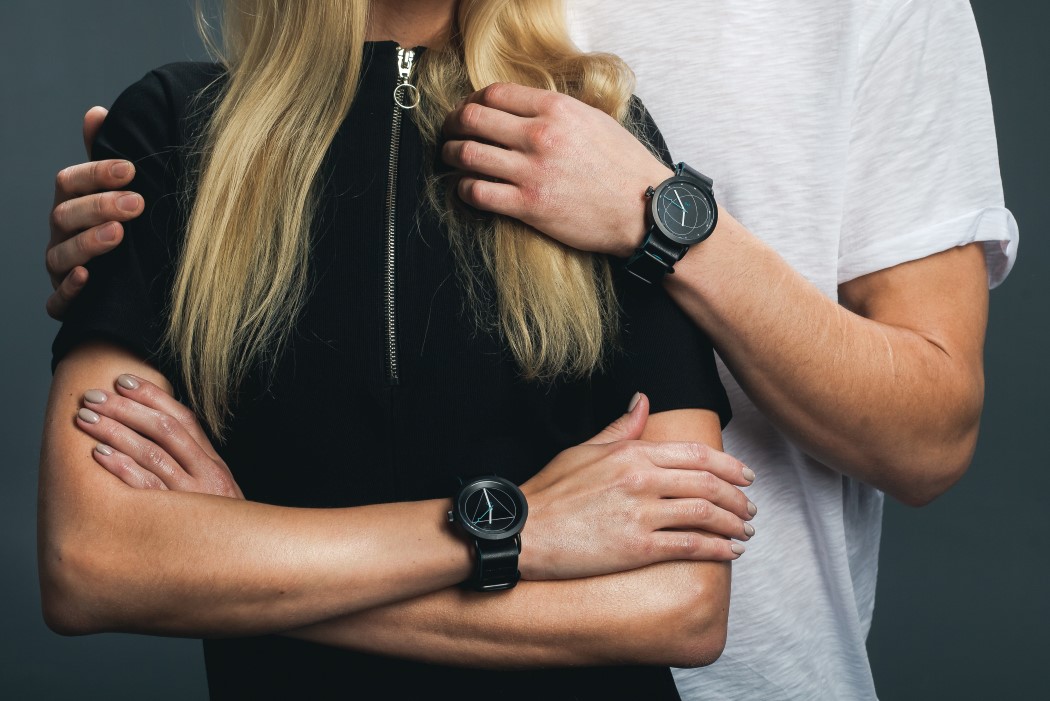 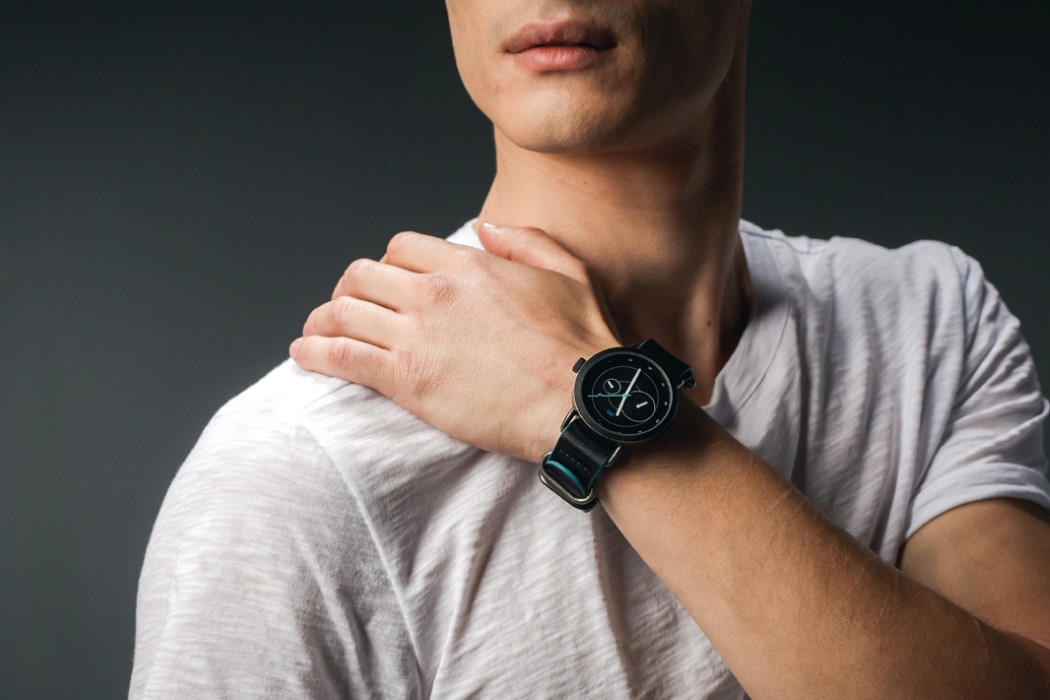 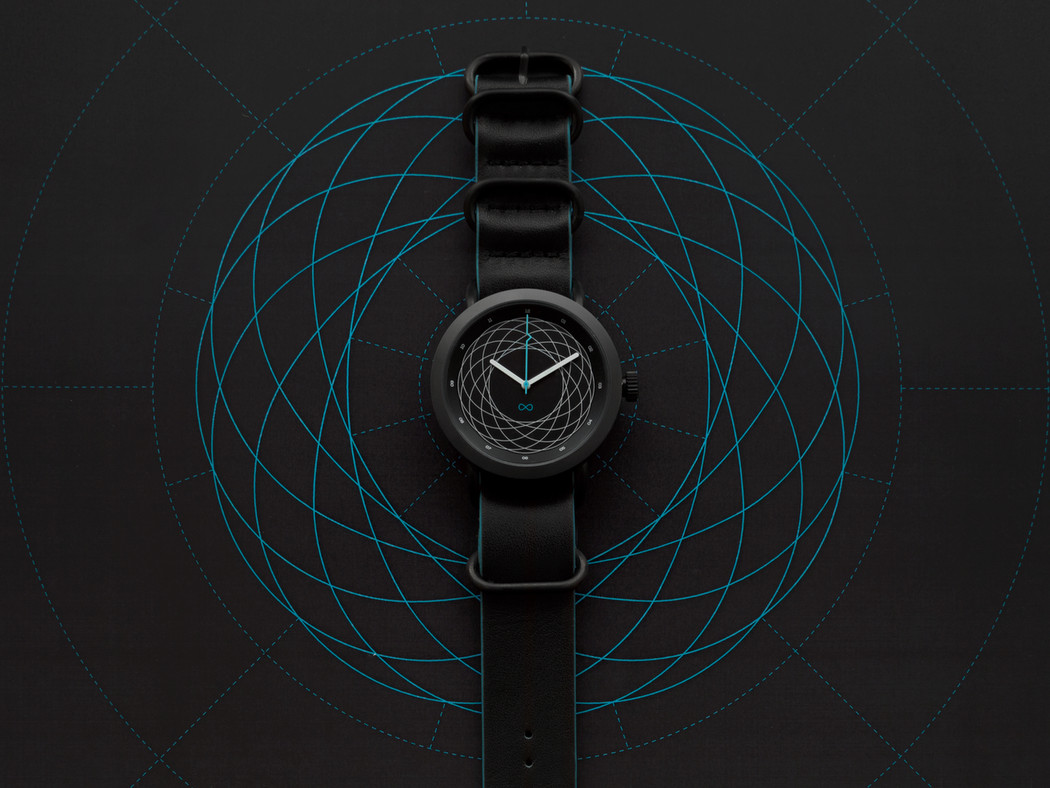 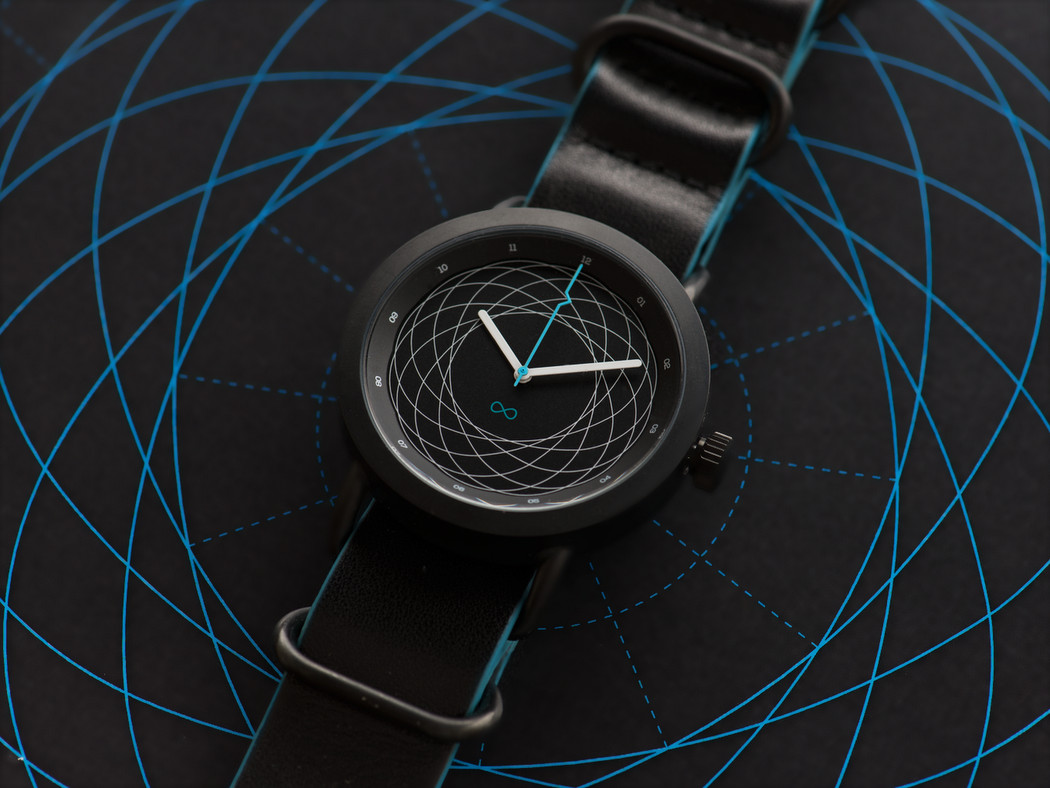 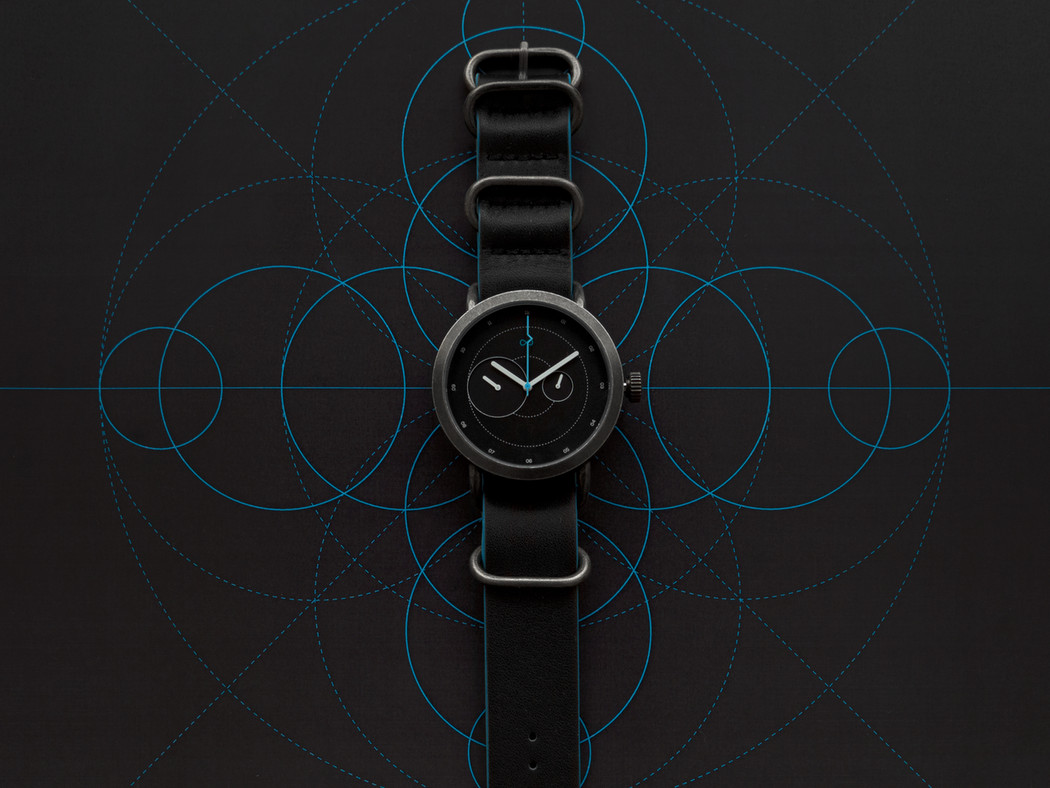 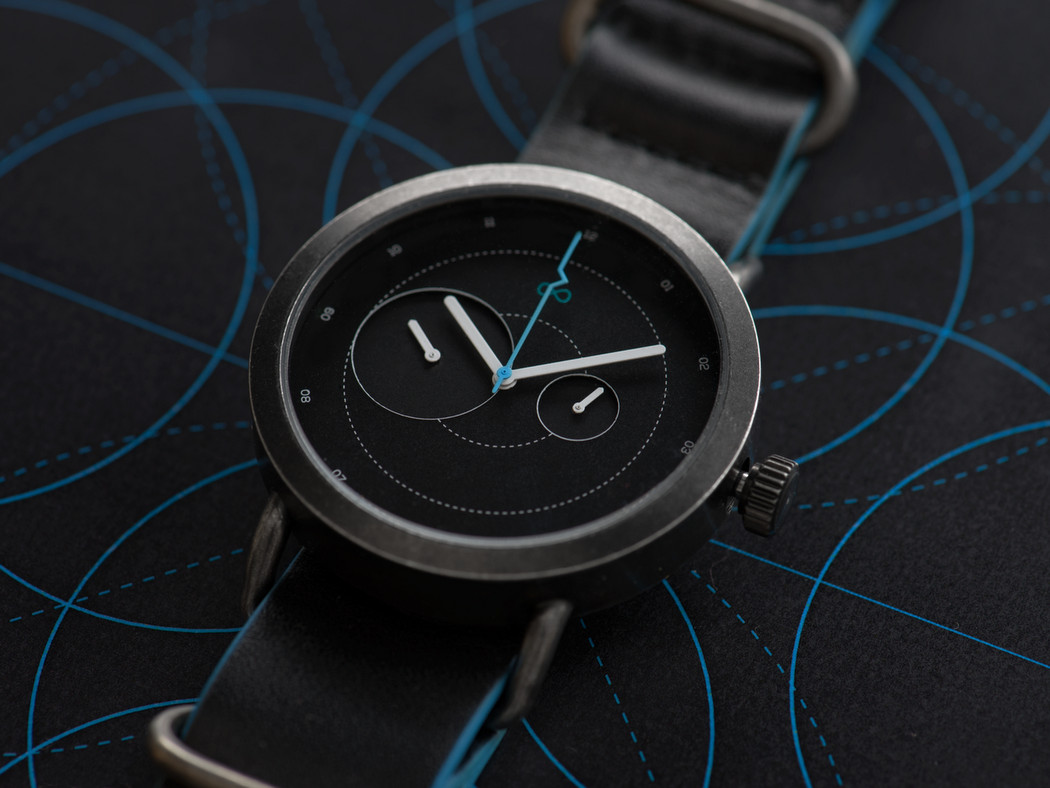 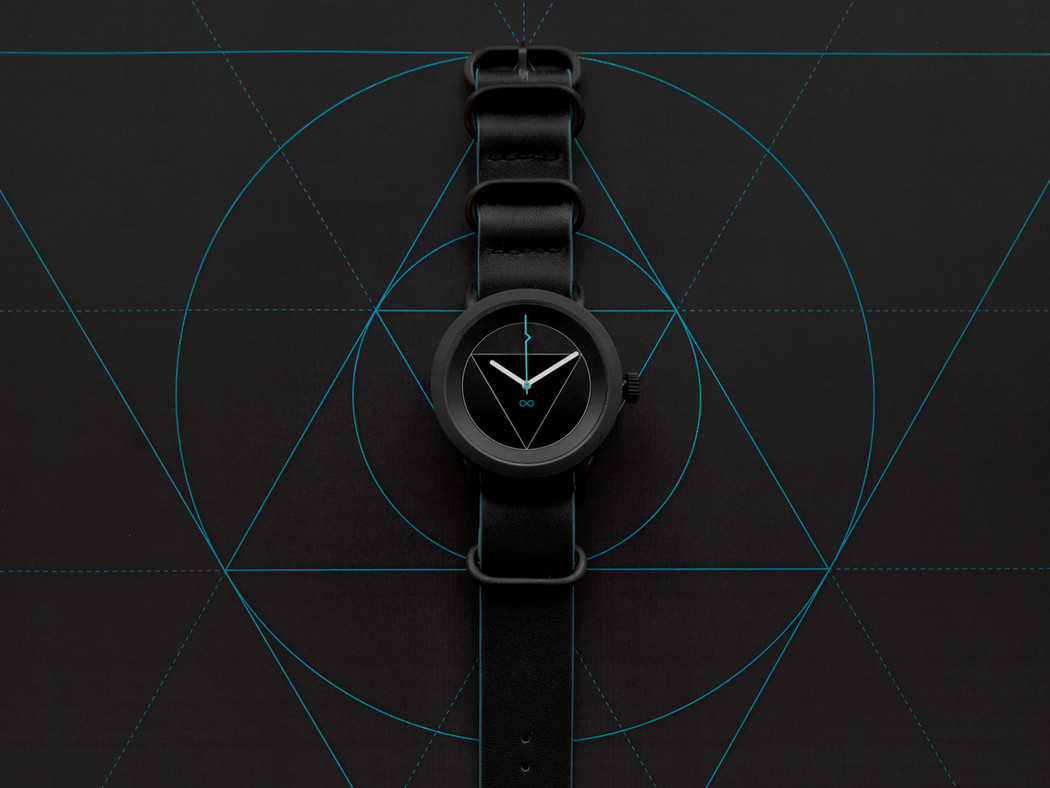 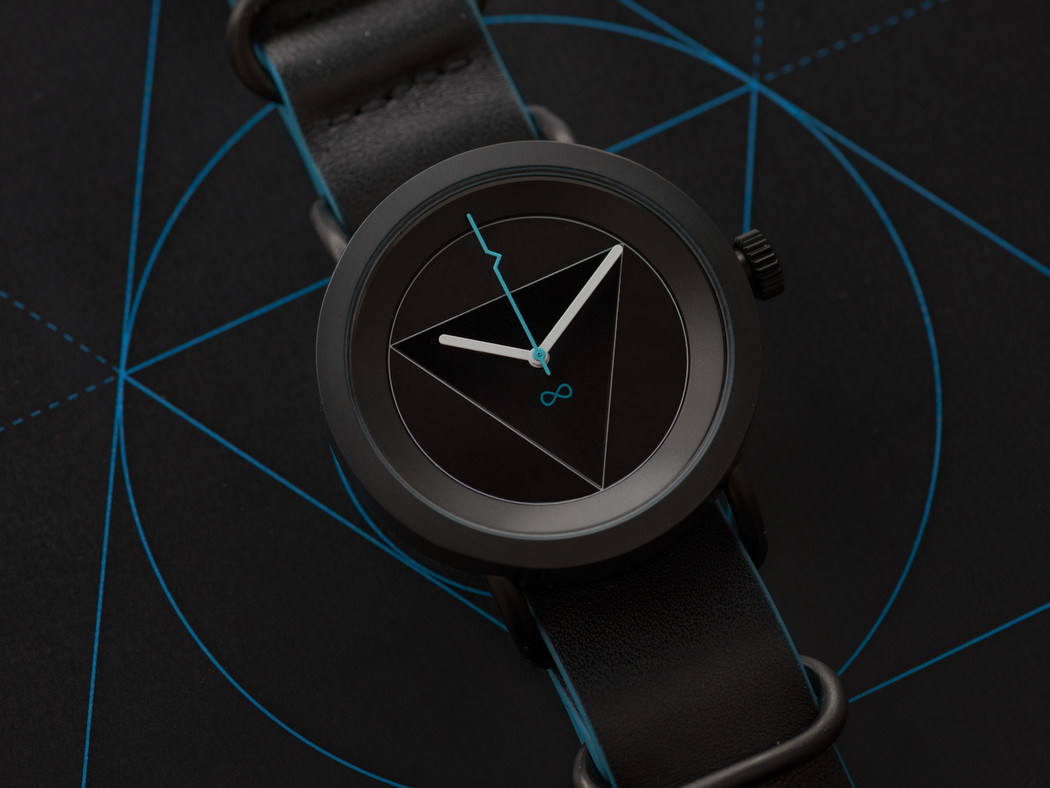 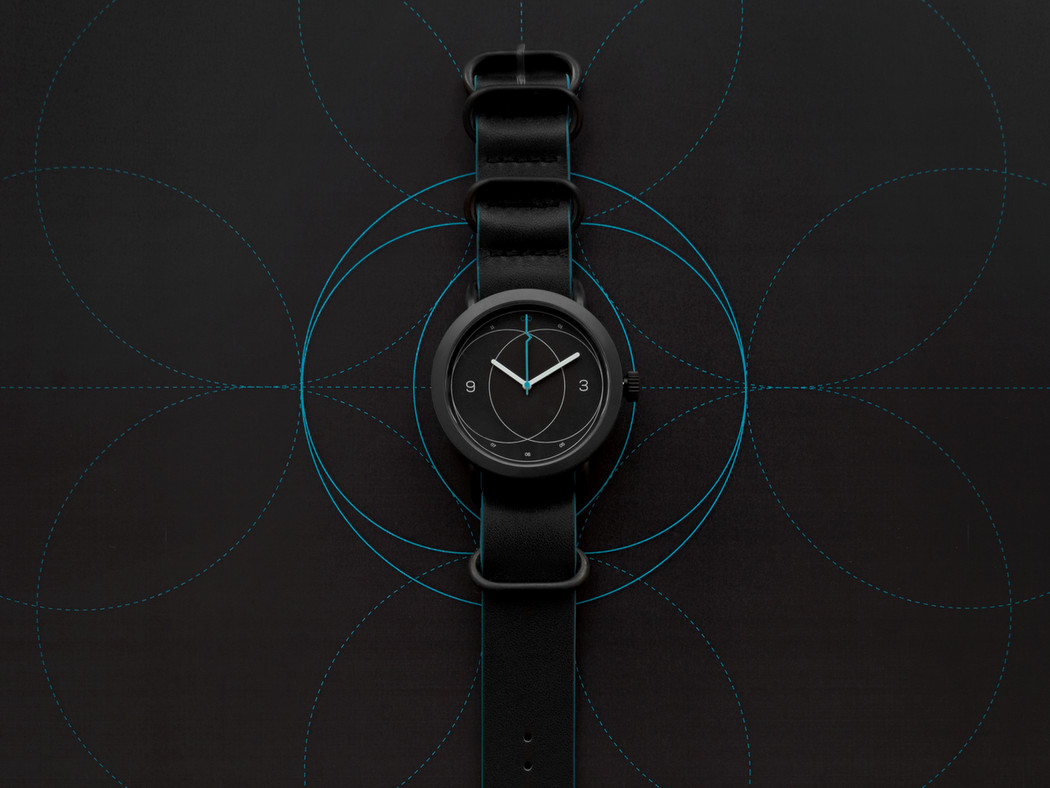 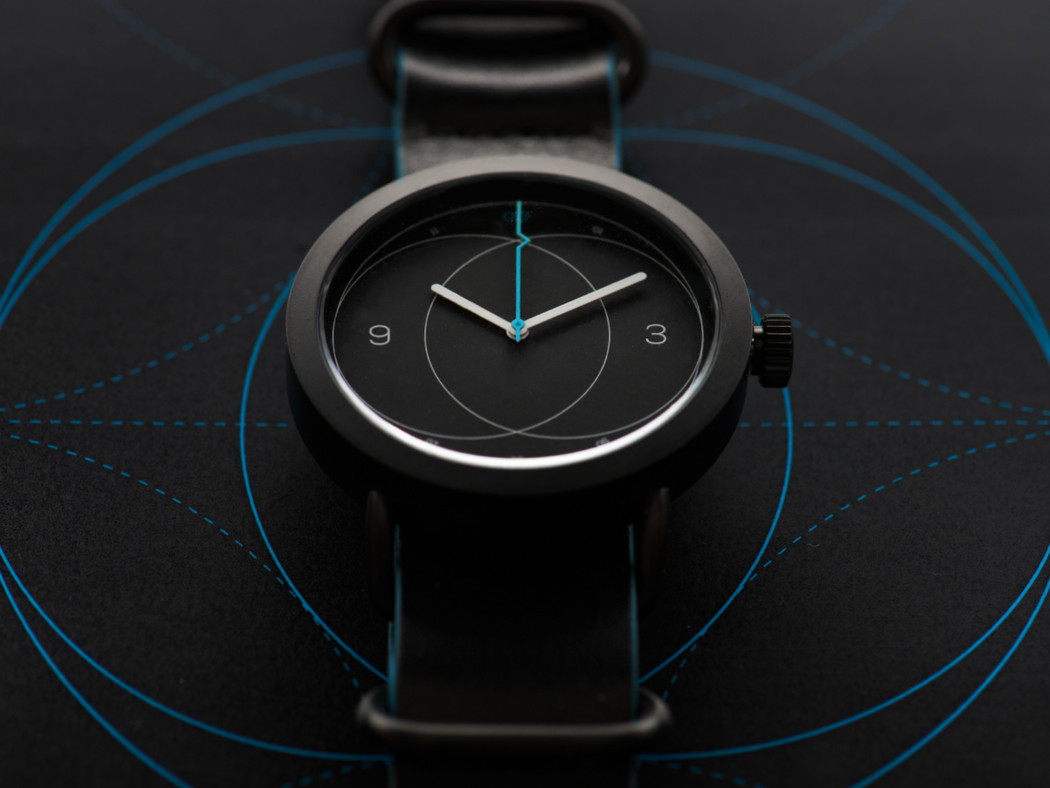 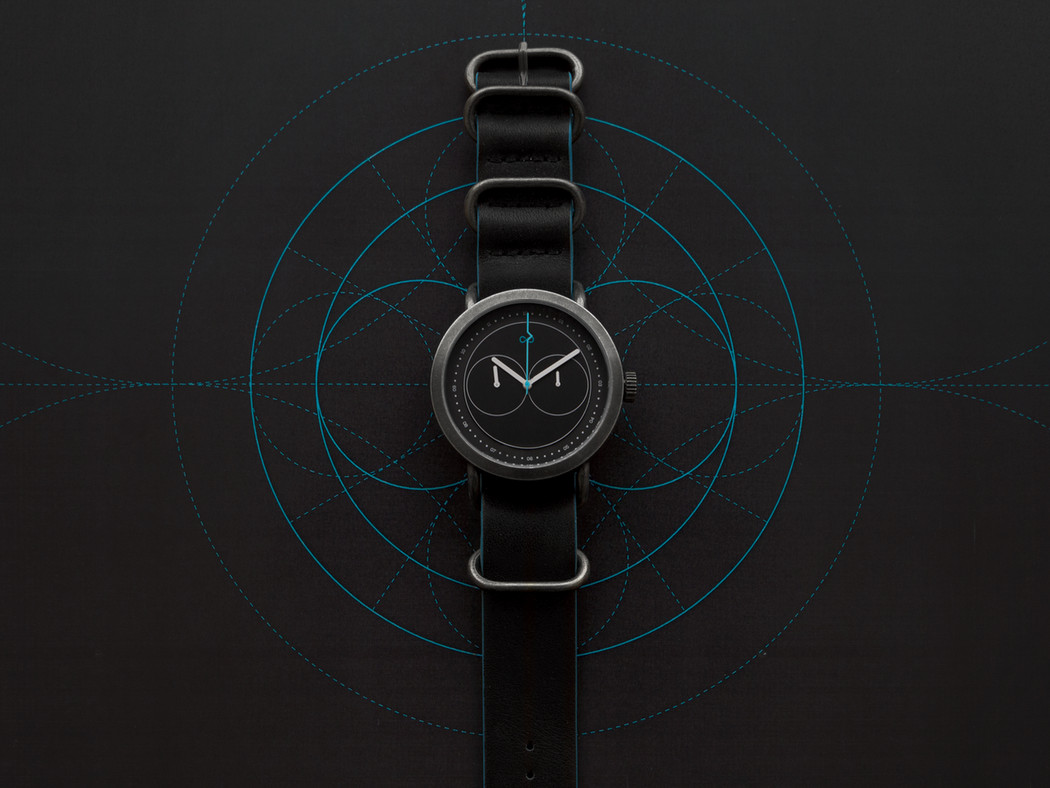 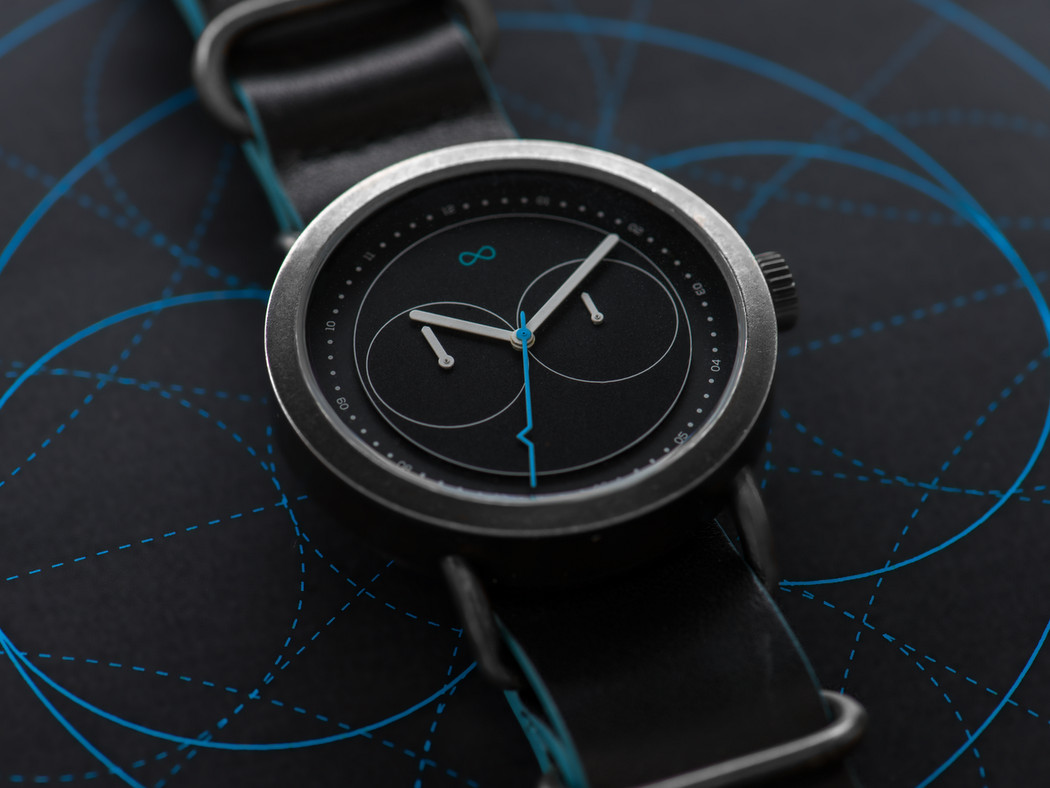 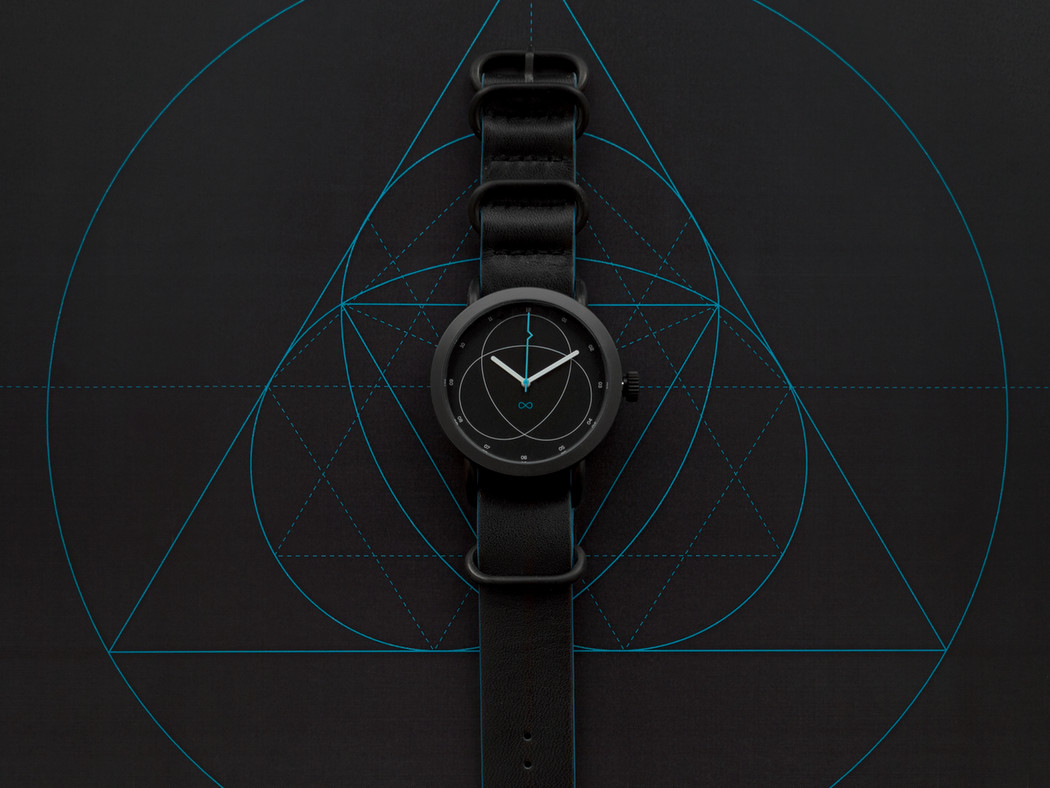 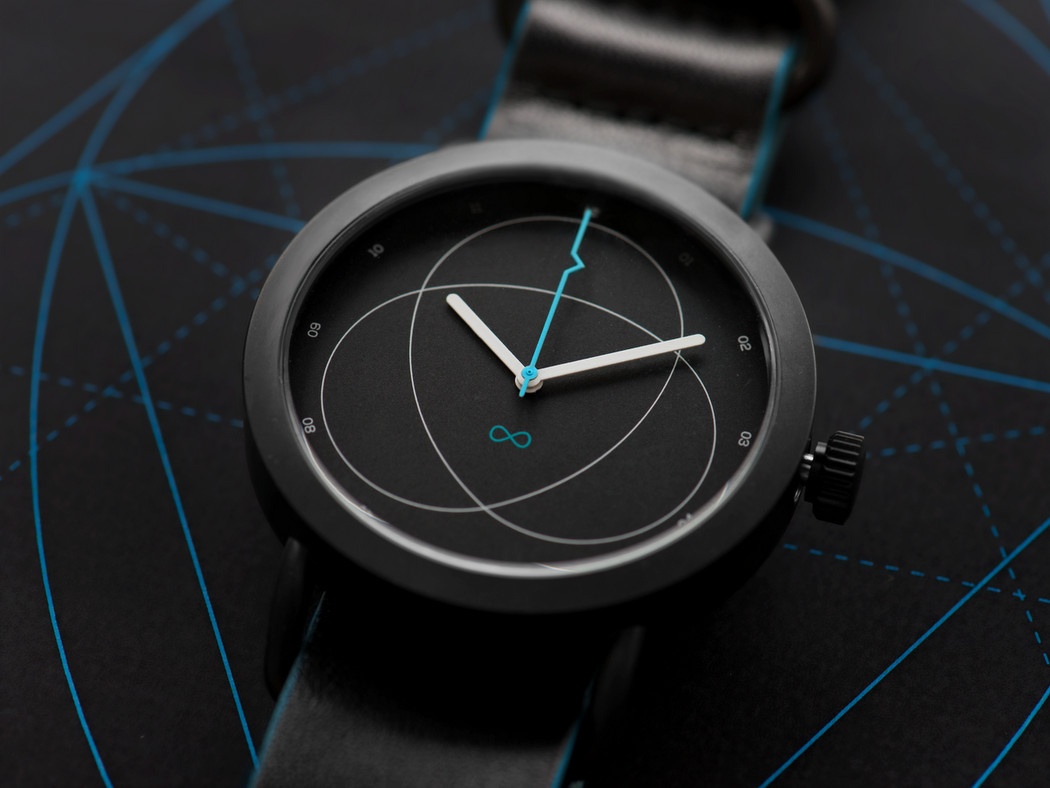 The Portable Insect Repellent is designed as a sleek charm that can be attached onto your backpack and remain unobtrusive. It quietly diffuses the repellent…

A French Press Minus the Mess

Coffee is like gasoline for humans, only it costs about 5 times as much from coffee joints! That being said, it’s no wonder more people…

The Heating Smart Pan addresses the need of a portable cooking appliance that can double up as the cooking utensil as well. There is a…

This simple modification to the basic canister changes everything about storage in the kitchen! Like legos, the multi-size glass jars can be stacked and uniquely…