Designed as the one dongle for audiophiles, this gizmo allows you to plug BOTH headphone cable and lightning connector into your iPhone, while also working as an audio amplifier for your phone, so that you can play back your audio in complete 24-bit glory. 24-bit sound is said to be the closest thing to replicating original recordings. Most phones down-sample your audio to as much as 8-bit (which is incredibly low-def). However, when you hear audio back in 24-bit it sounds like a completely different track, with details and instruments that you didn’t even know existed in the soundtrack coming to life! The Accessport relies on your lightning port to power itself and play back your audio in complete detail. It even comes with playback buttons that allow you to navigate through your audio without having to fiddle with your phone. Siri compatibility means you can even use the Accessport while on call. The Accessport isn’t just built for your iPhone 7. Audiophiles all over can rejoice because the Accessport Lightning variant is compatible with all Apple devices using the lightning connector. Accessport even comes with MicroUSB and USB Type C variants (I for one am a proud Android Audiophile!).

Phones weren’t designed to be lossless audio playback devices, but with the Accessport, your phone can just as well rival any high definition music player… without the need for a headphone jack! 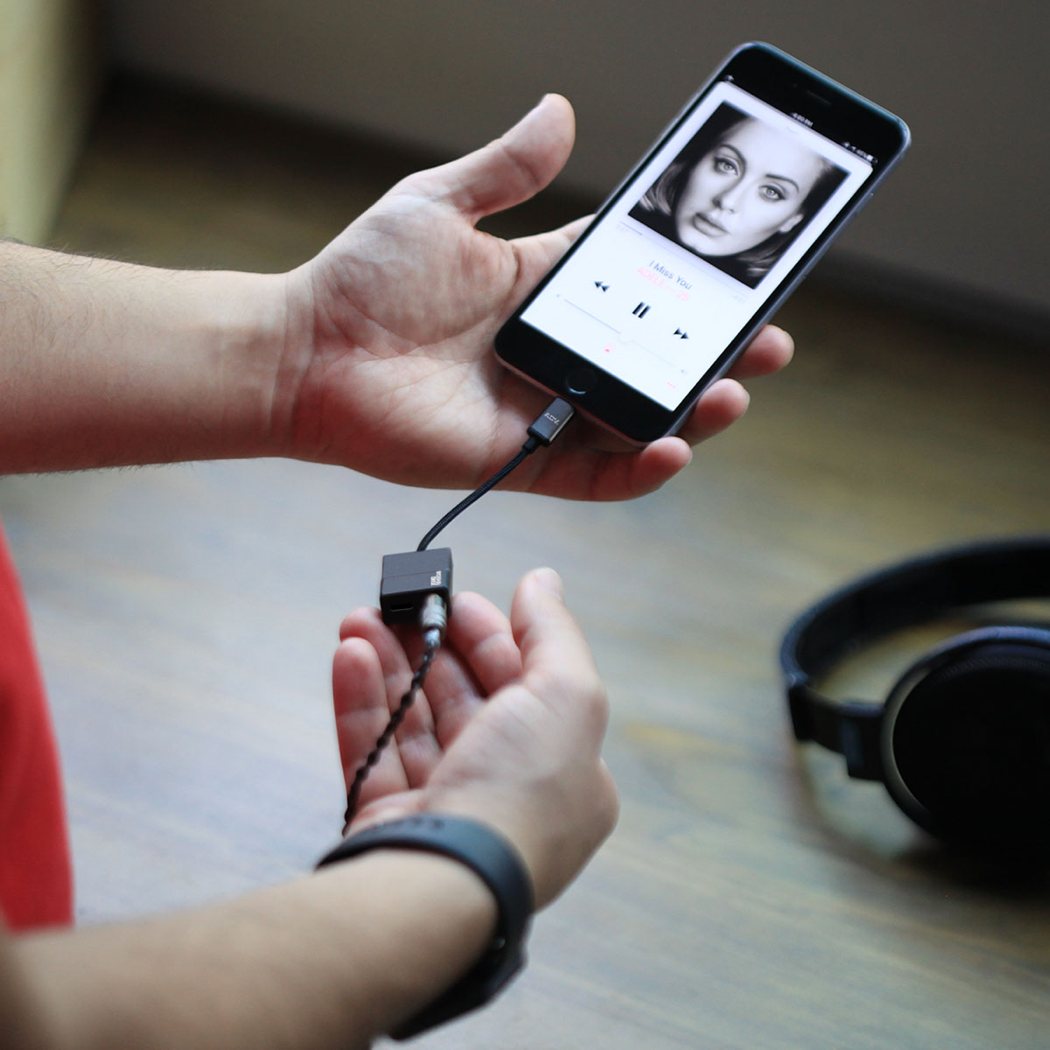 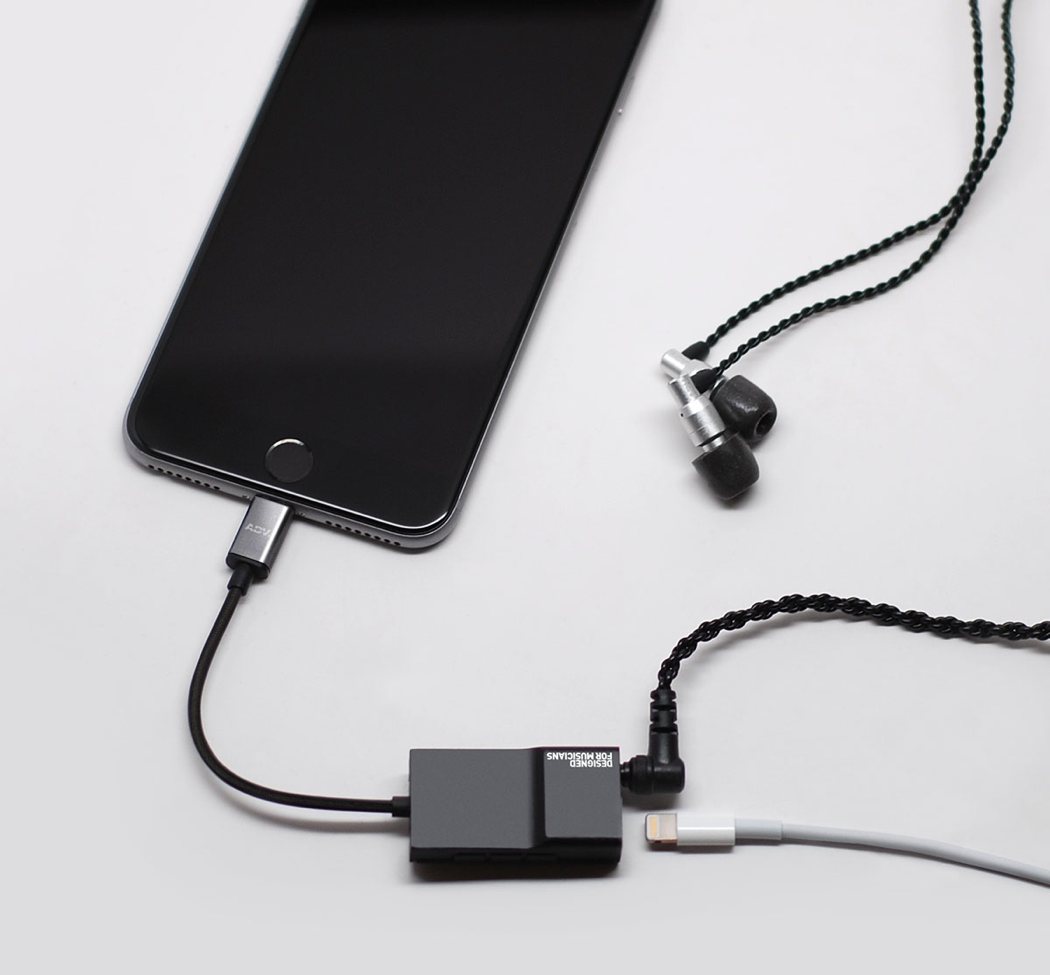 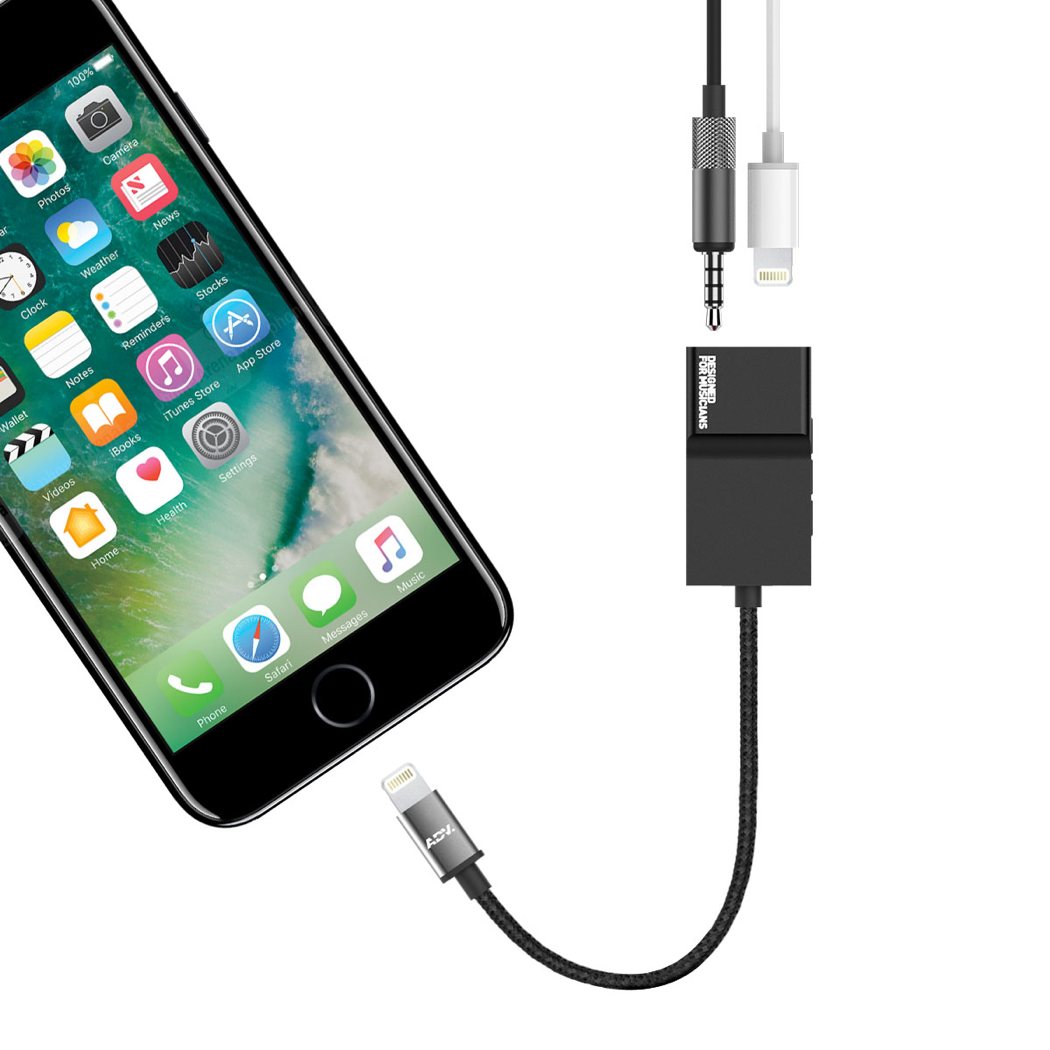 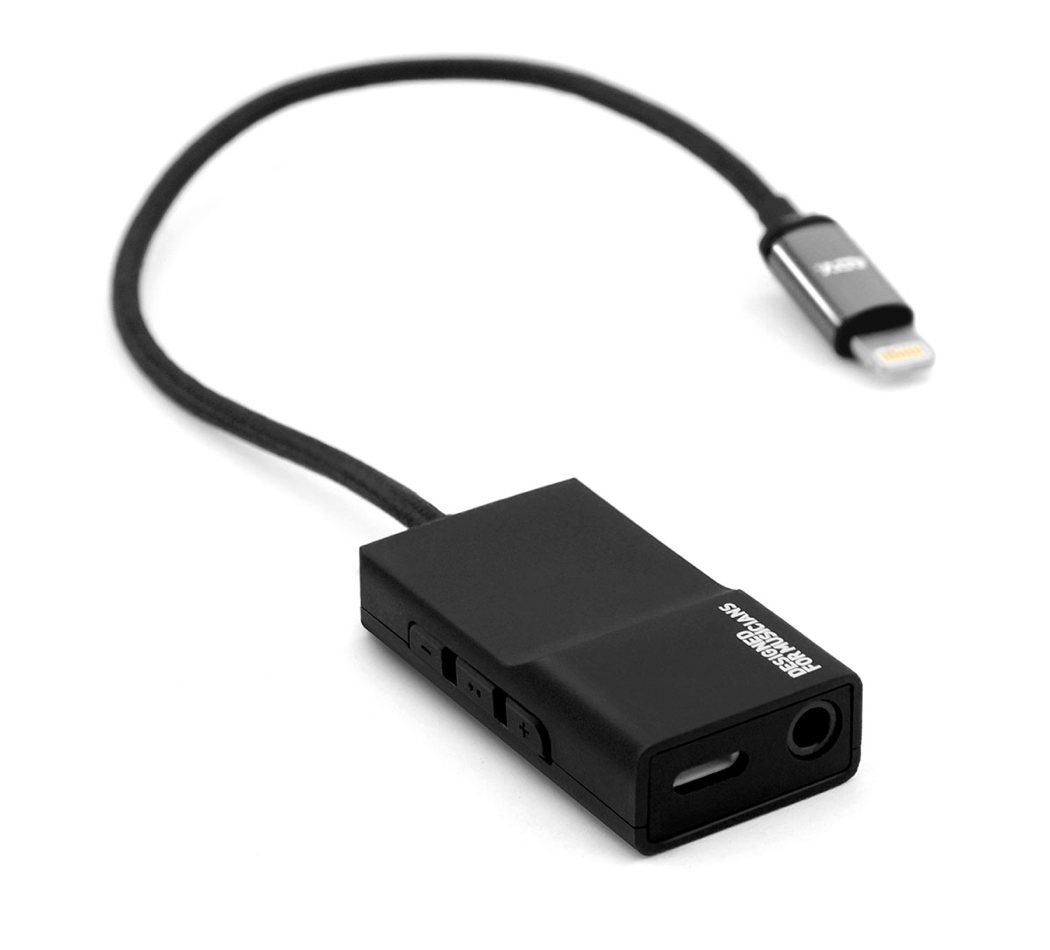 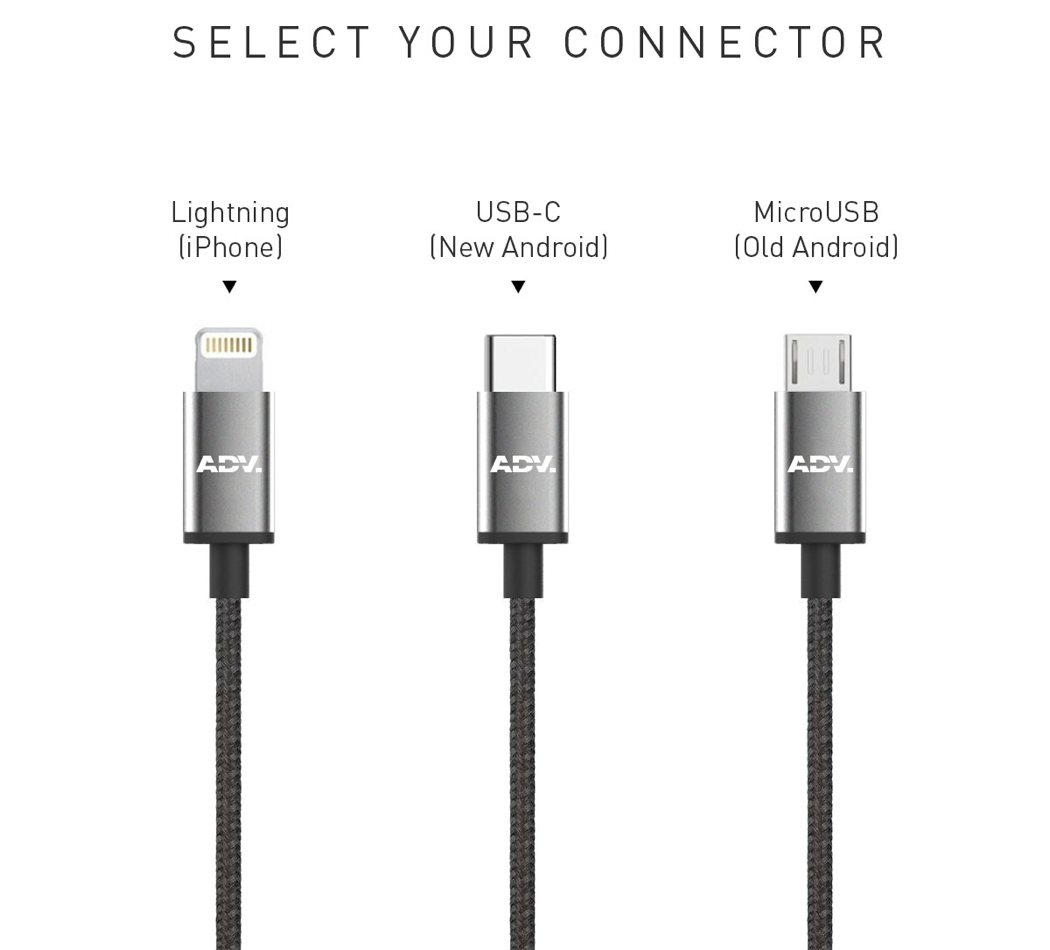 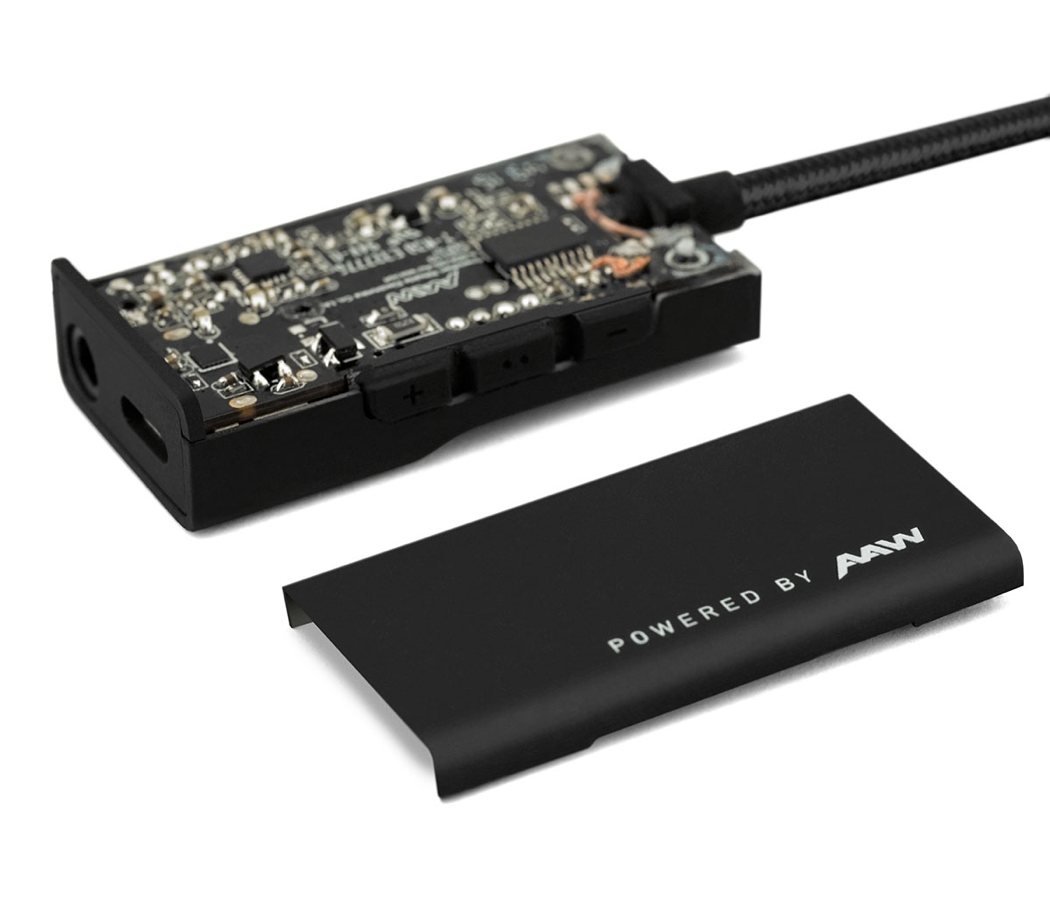 The Masterchef’s Kitchen Tools from Down South!

https://www.kickstarter.com/projects/400294490/solidteknics-aus-ion-bbq-kitchen-iron-bigga-skille Half the weight of cast iron, but with the ability to cook and season your food the same way. AUS-ION™ (or low carbon mild…