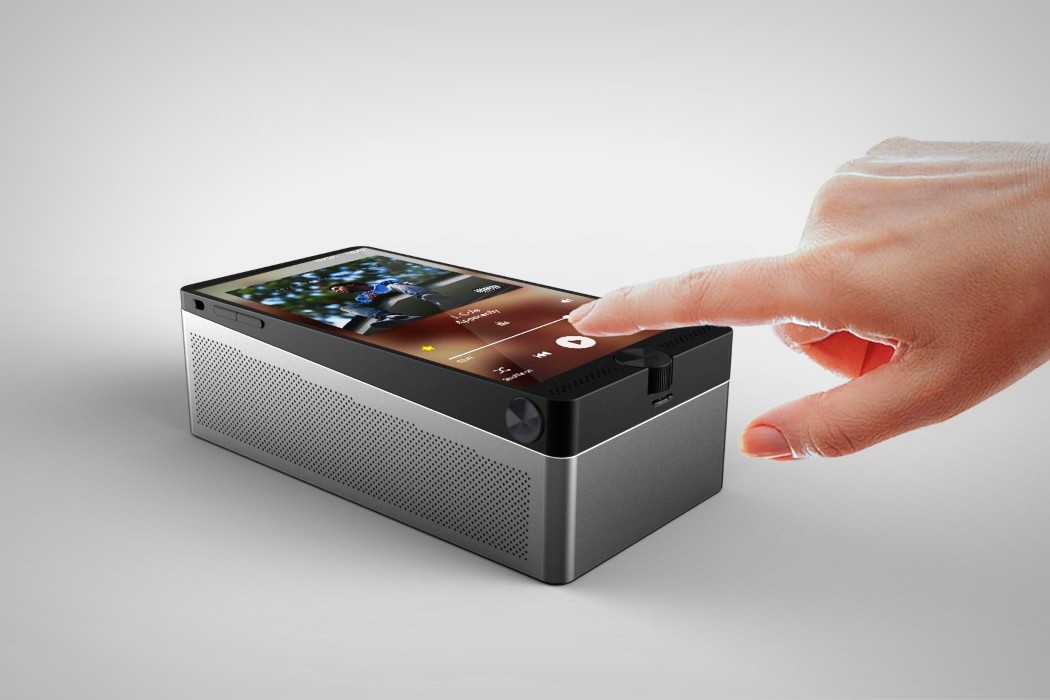 Sony had such potential! They were masters in the camera domain anyway, and with the Walkman they ruled the music domain too. Sony could have truly created the most loved smartphone, but alas!

The Xperia Walkman by Casmir Valeri just goes to show how Sony could have created a smartphone that was at the crux of great imaging and great audio. The Xperia Walkman’s wedge design may not appeal to all, but my eyes are set on that beautiful jagged mini jog-dial where one would expect the home button. In some ways, I would expect this the be the most direct evolution of an mp3 player like the iPod. They too had jog-dials beneath the screen for ease-of-access. We all know what an interaction dream they used to be for users!

The phone’s wedge shape isn’t just a meaningless design detail. It actually comes with an audio dock that has a reverse curve. Dock the mobile into the top of the speaker unit and the design is completed. This beautiful connection also pairs the two gadgets, turning your phone into a boombox… because if you own a Walkman phone, you’re obviously the music maestro! 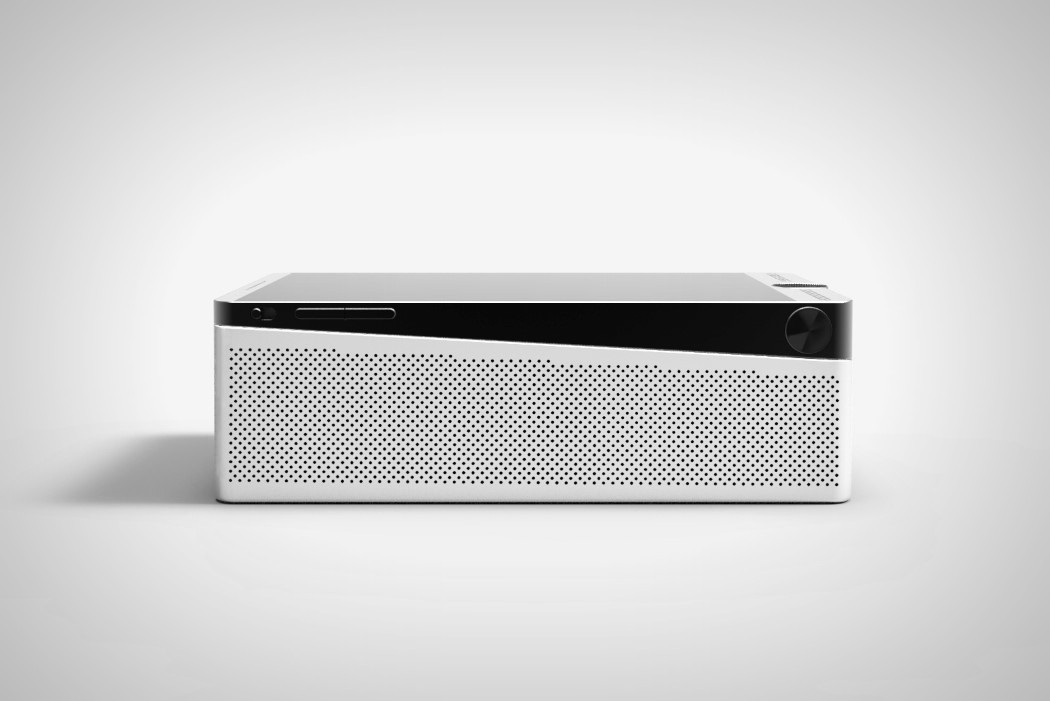 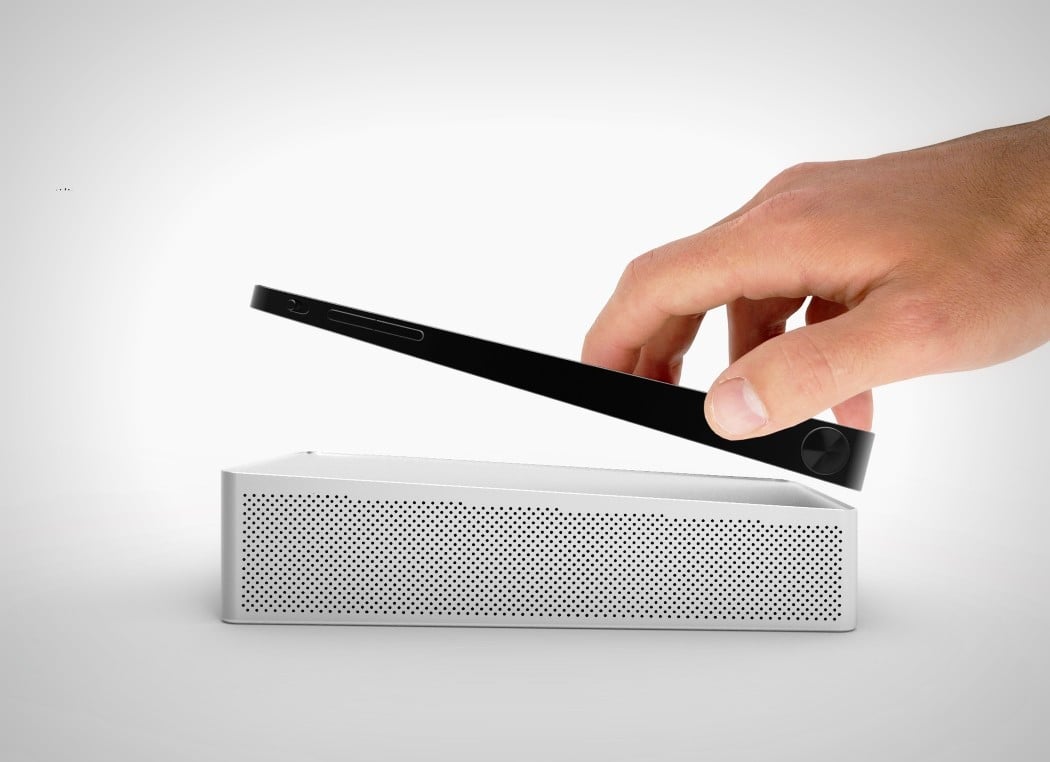 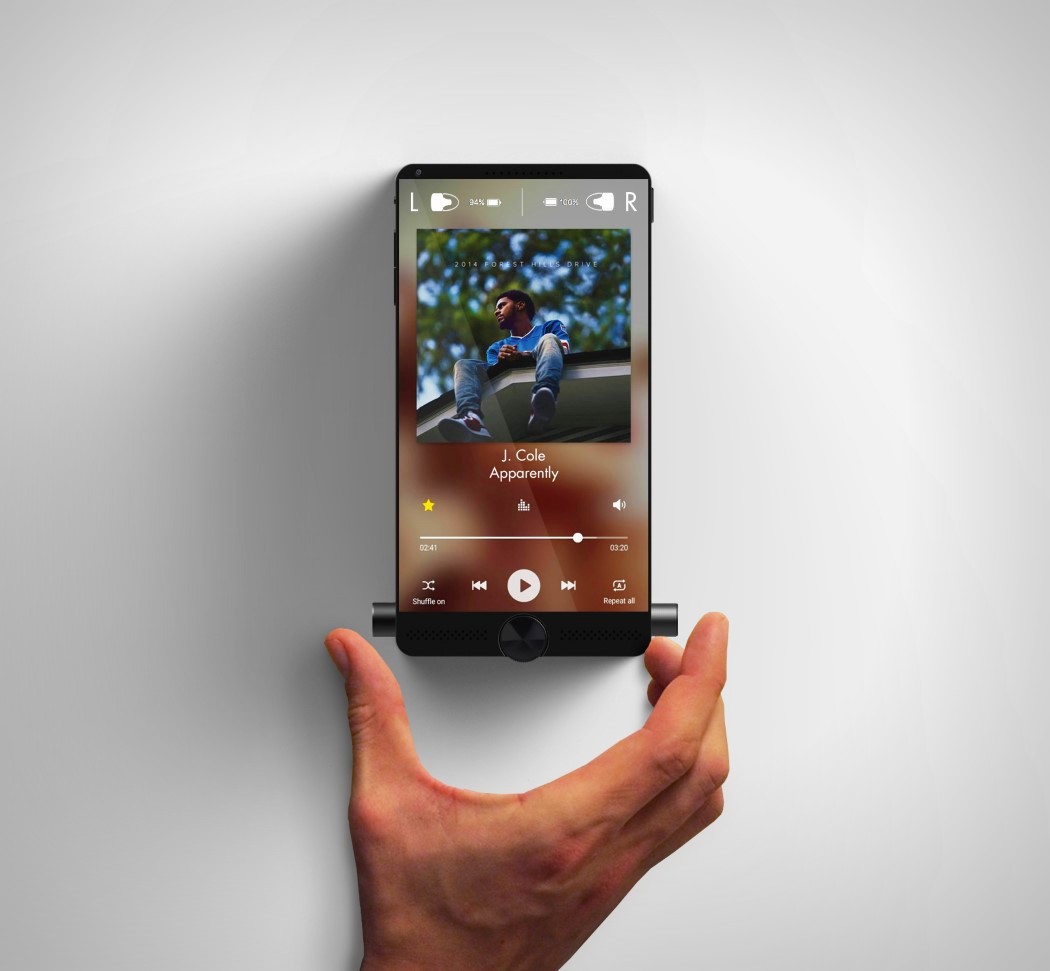 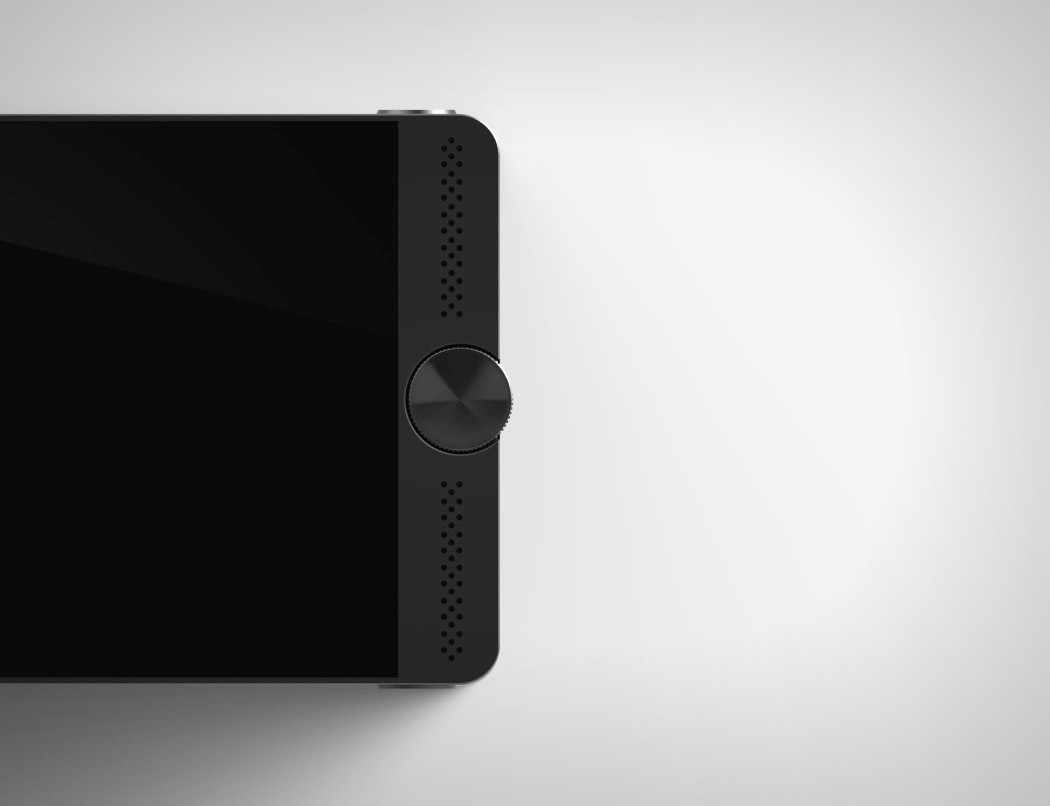 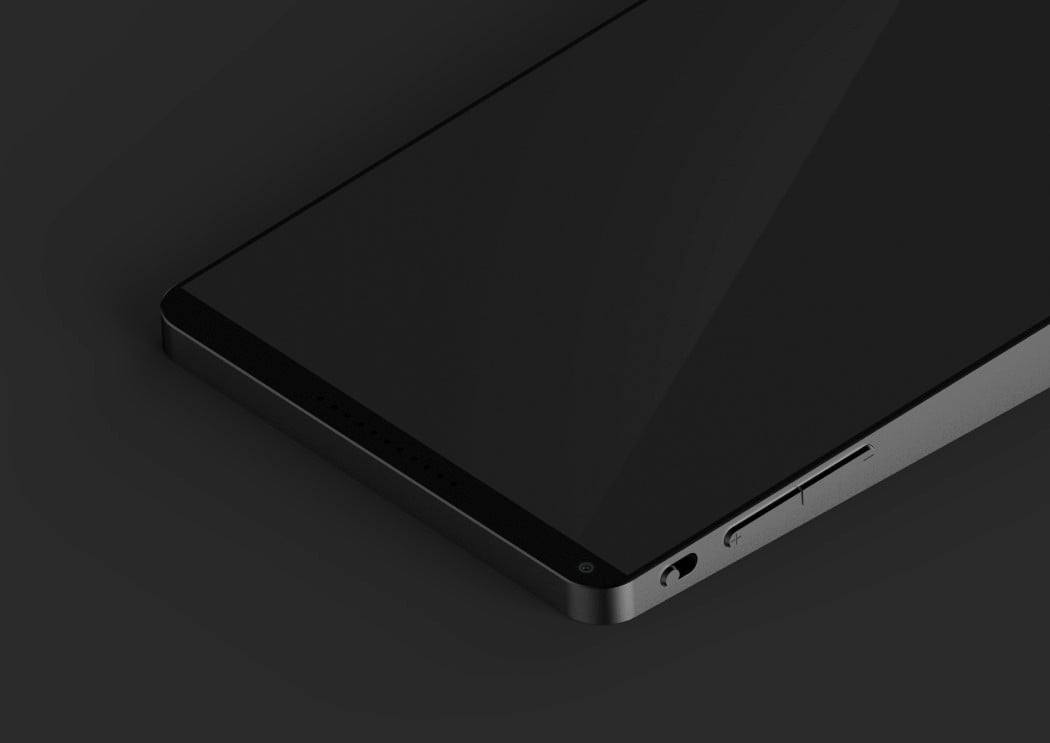 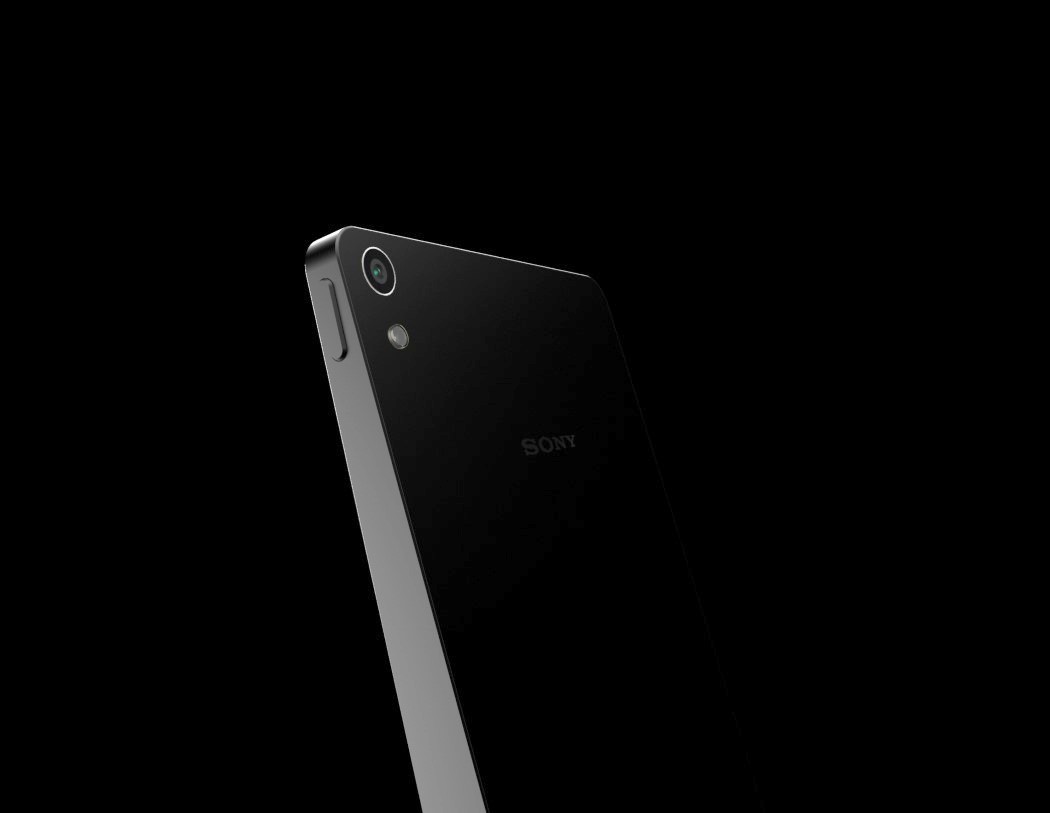 The H-Lounge was designed around the idea that a chair shouldn’t dictate how one should sit. Its gently arched corners provide just enough support to…