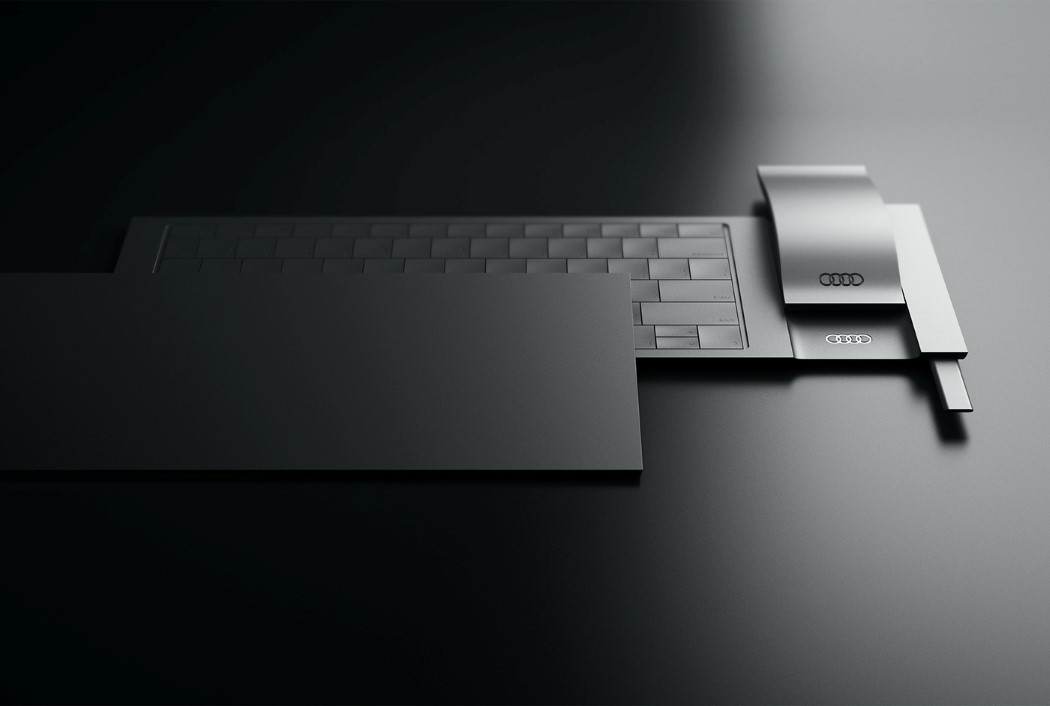 Black and white are usually associated with retro or vintage, aren’t they? Well, this article is a glorious contradiction, because the Audi Layer input device looks unbelievably futuristic despite all the images on this page being black and white.

The Audi Layer doesn’t just look futuristic. It IS futuristic. Combining 4 devices into a single form, this genius of a peripheral will literally be all you need to attach to your computer.

The Layer comes with a flat track-pad that also becomes a tablet input when you use the stylus embedded within. Slide the track-pad out to reveal a complete tactile QWERTY keyboard underneath. Beside it (and occupying the most visual mass) is the ever-so-sleek mouse that absolutely slays with the Audi branding proudly engraved into it. Anyone who said touchscreens are the future never owned the incredibly versatile Audi Layer! 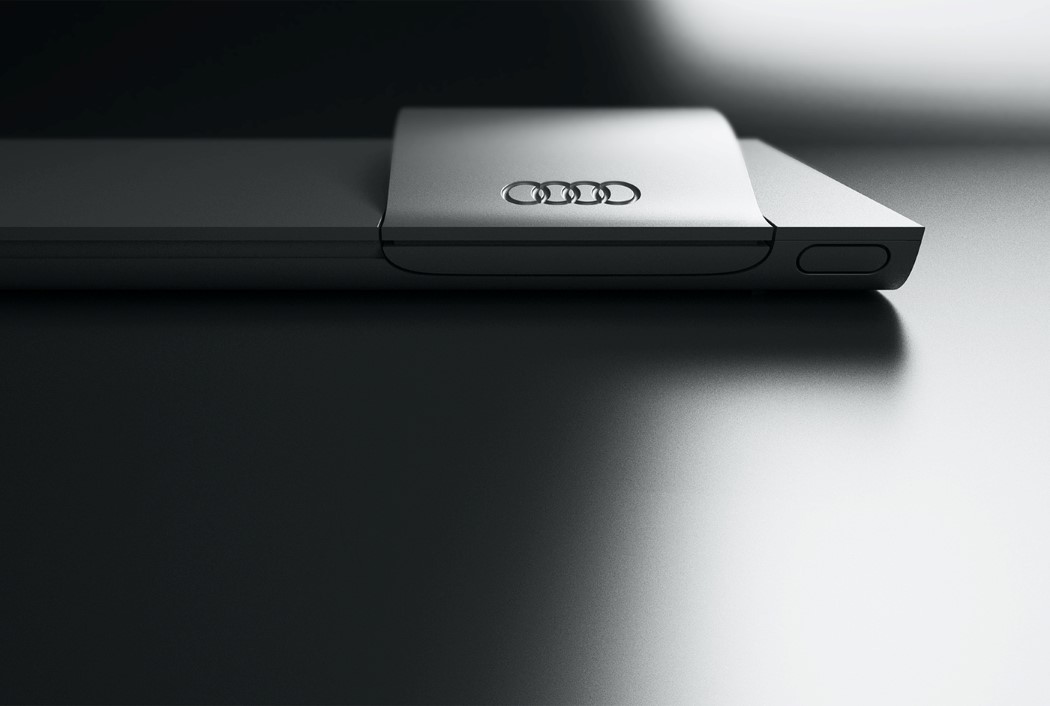 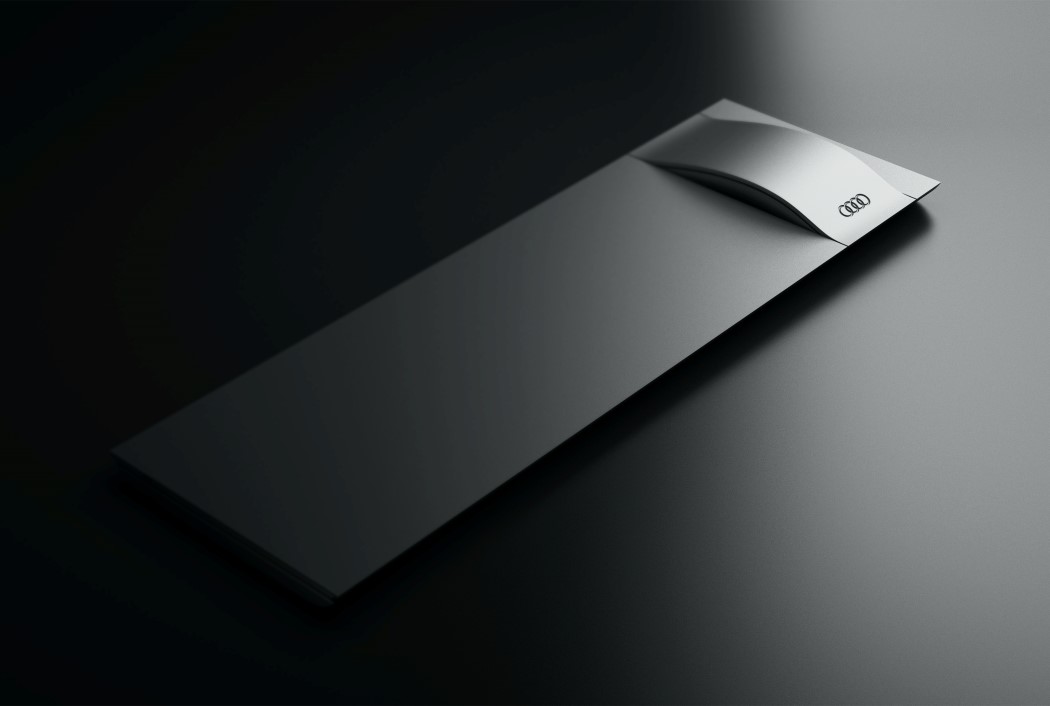 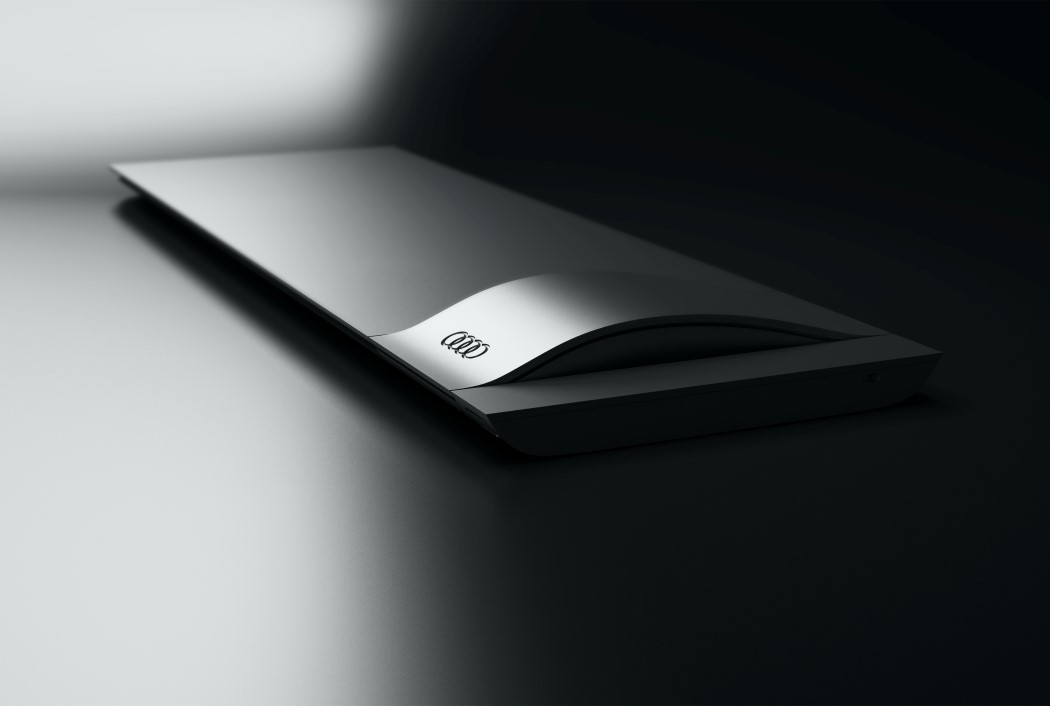 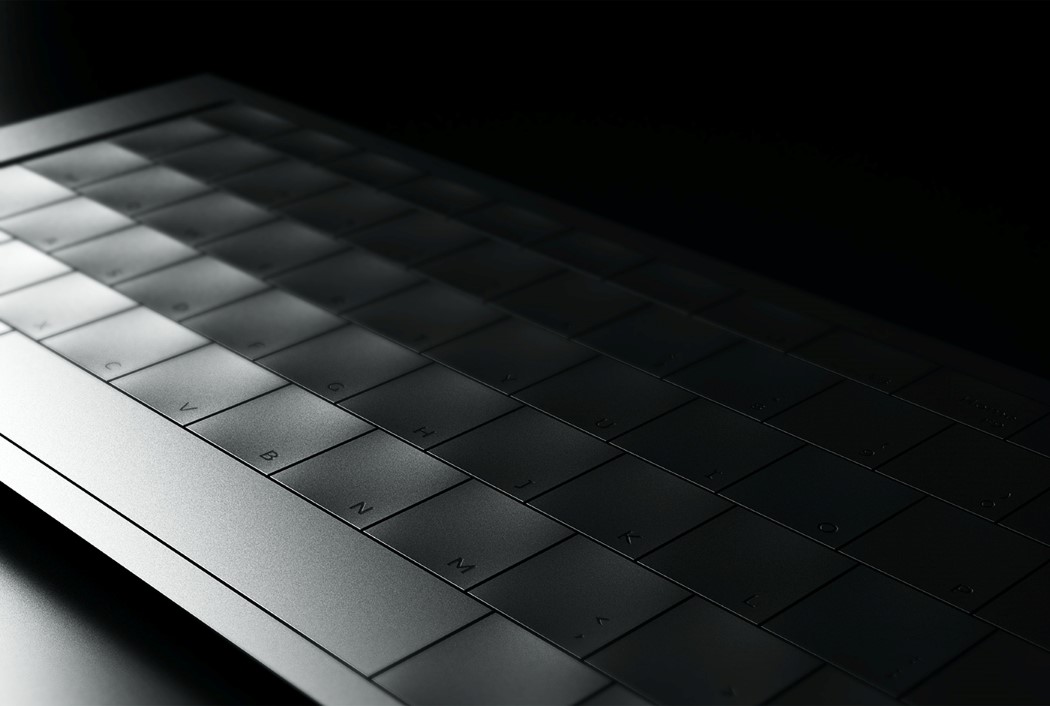 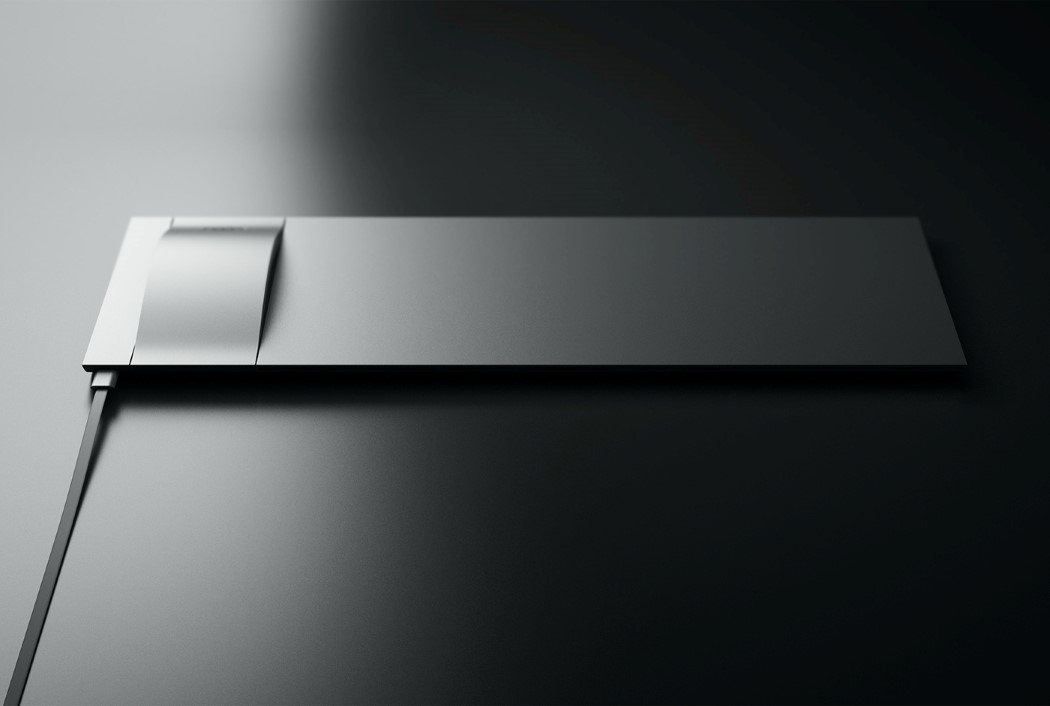 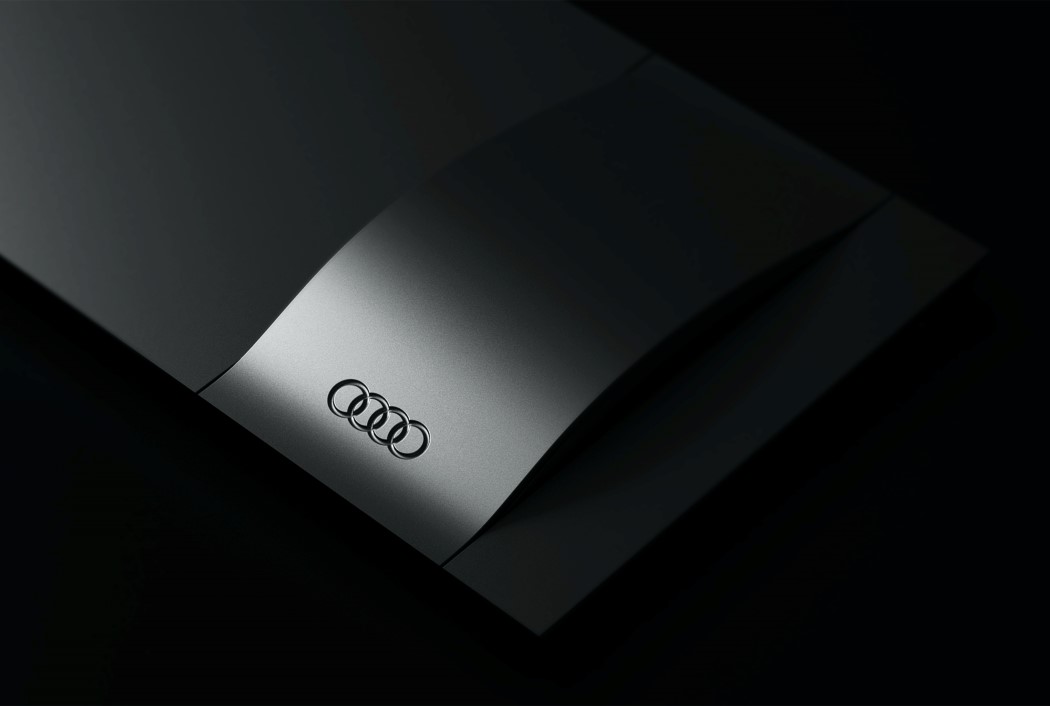 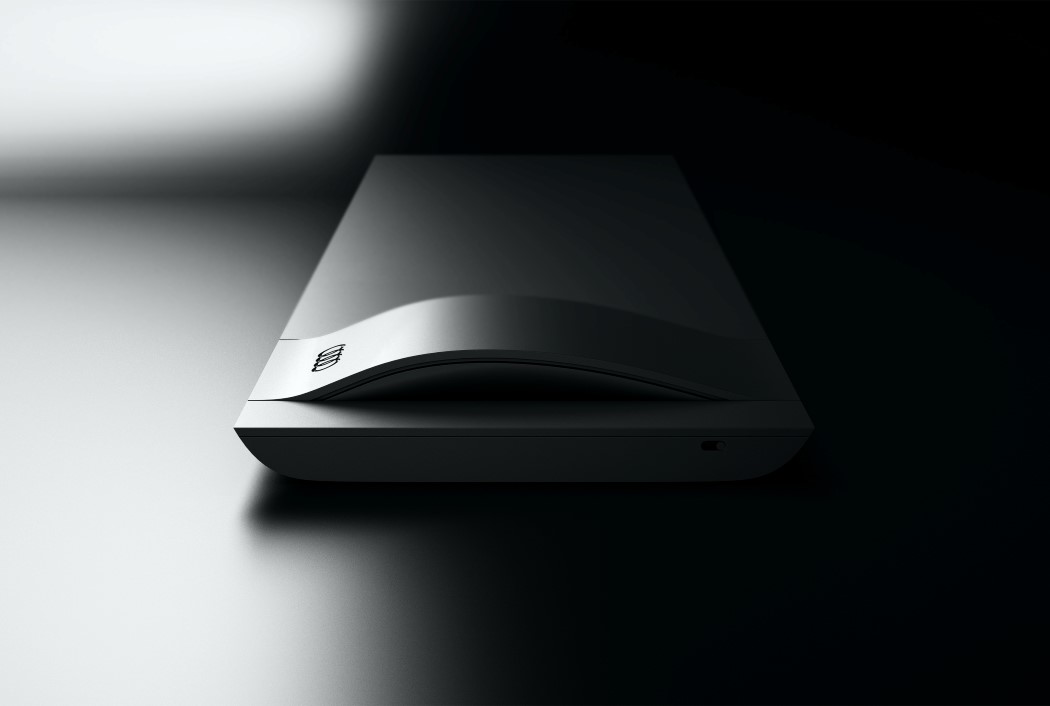 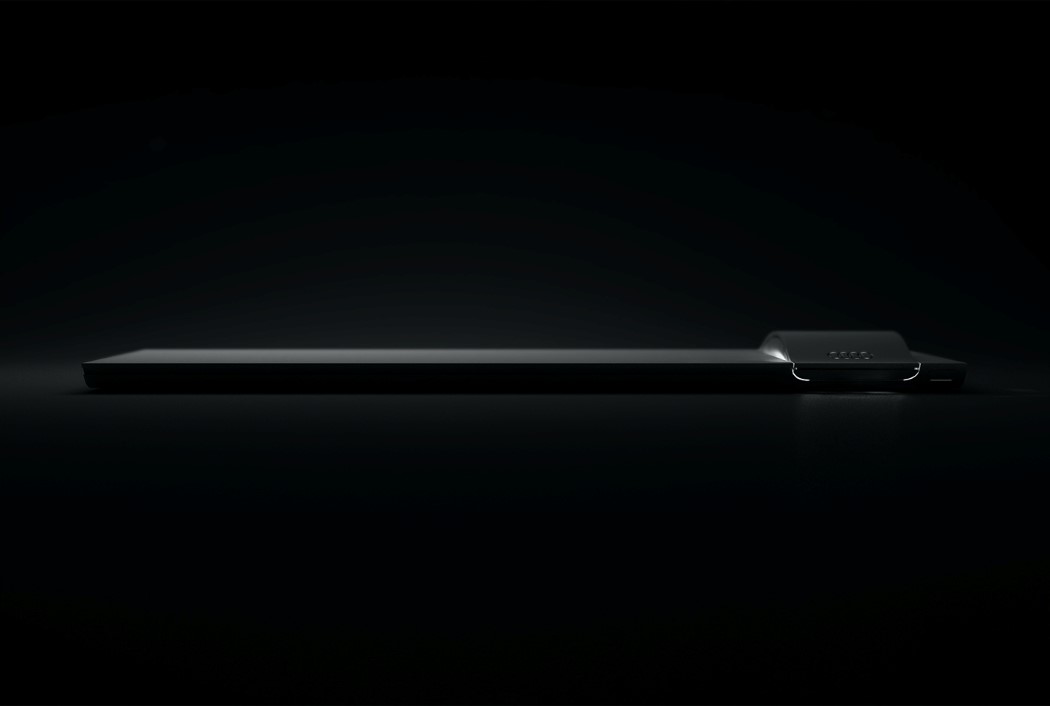 The bi-fold wallet that has tricks up its sleeve!

I’d have loved to make a joke about card tricks (because the wallet holds cards), but I guess you just have to work with the…

Rolling Up The eBook

Love it or hate, eBooks and Readers are here to stay. Hardcore paper-buffs like me find it hard to embrace the sterile, cold feel of…

Eva Solo’s 2-in-1 dustpan is easy to use and easy on the eyes!

Quite simply the most elegantly designed dust-collecting apparatus I’ve seen in a while, Eva Solo’s Sweep dustpan perfectly complements the house it finds itself in….

Nike’s first ever hands-free shoes and the design process + touching inspiration behind it!

Nike and footwear design technology go hand-in-hand, they’ve proven it in the past and now there’s yet another example of their prowess. These are the…