After a while, technology tends to stop impressing. Wow, you can unlock your car with your phone? Sure, I saw it coming… The last thing to excite me truly was the Microsoft Hololens to be honest. What it did was truly magical, so to speak. And since then, it’s been a while, until I saw the iPin Spatial Ruler. This tiny little device is marvelous, especially for its size. It blasts lasers at objects and uses the speed of light to determine distances and measurements. So all you do is plug the iPin into your phone’s headphone jack and you’re set. The iPin app does most of the heavy lifting, translating the laser’s data into measurements in realtime. You’ll never need those pesky, fiddly measuring tapes again! Just run the iPin app and you can measure literally anything! 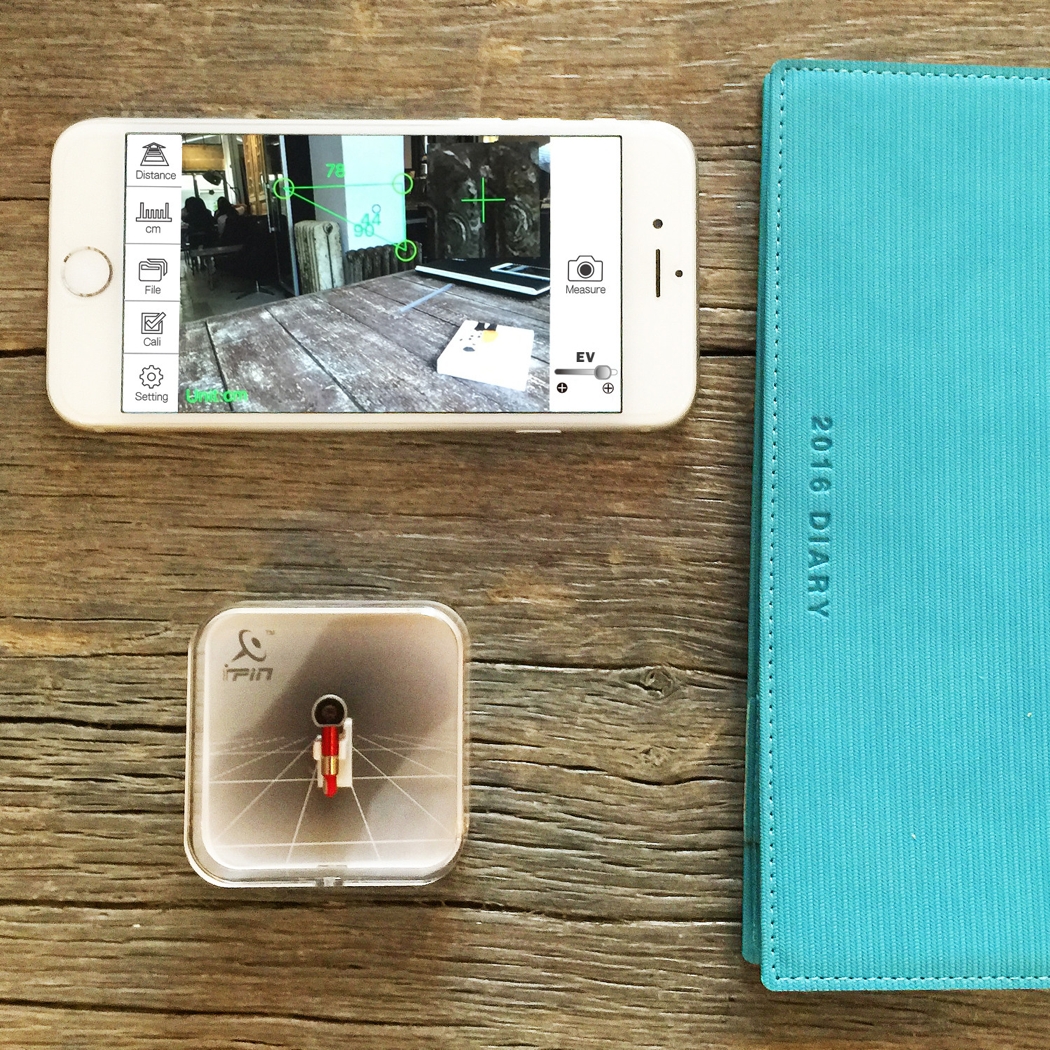 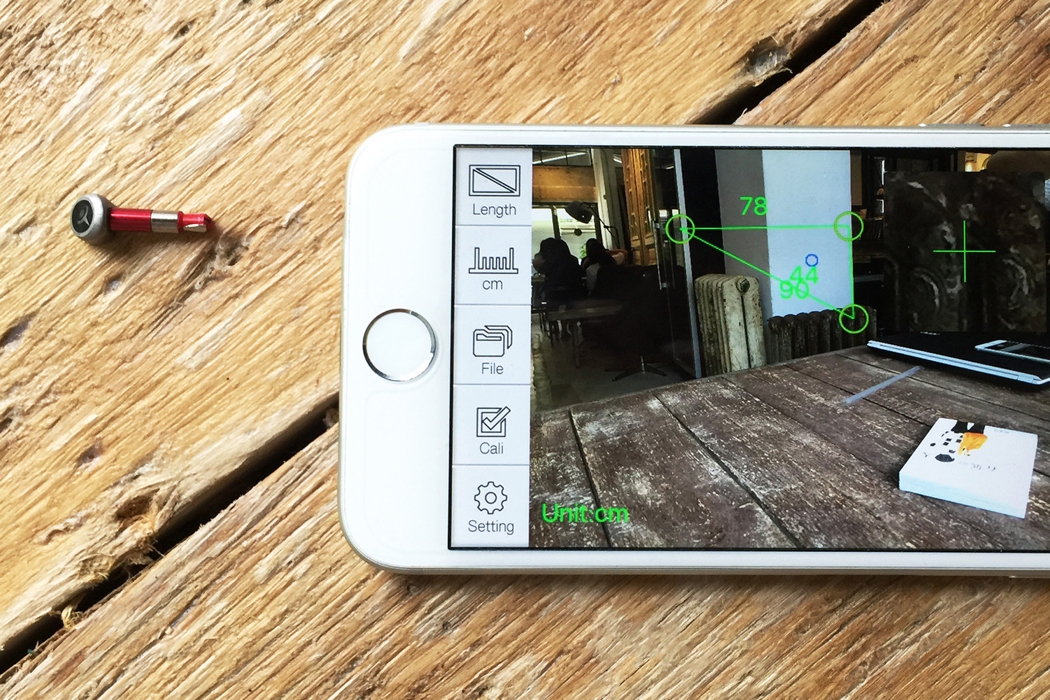 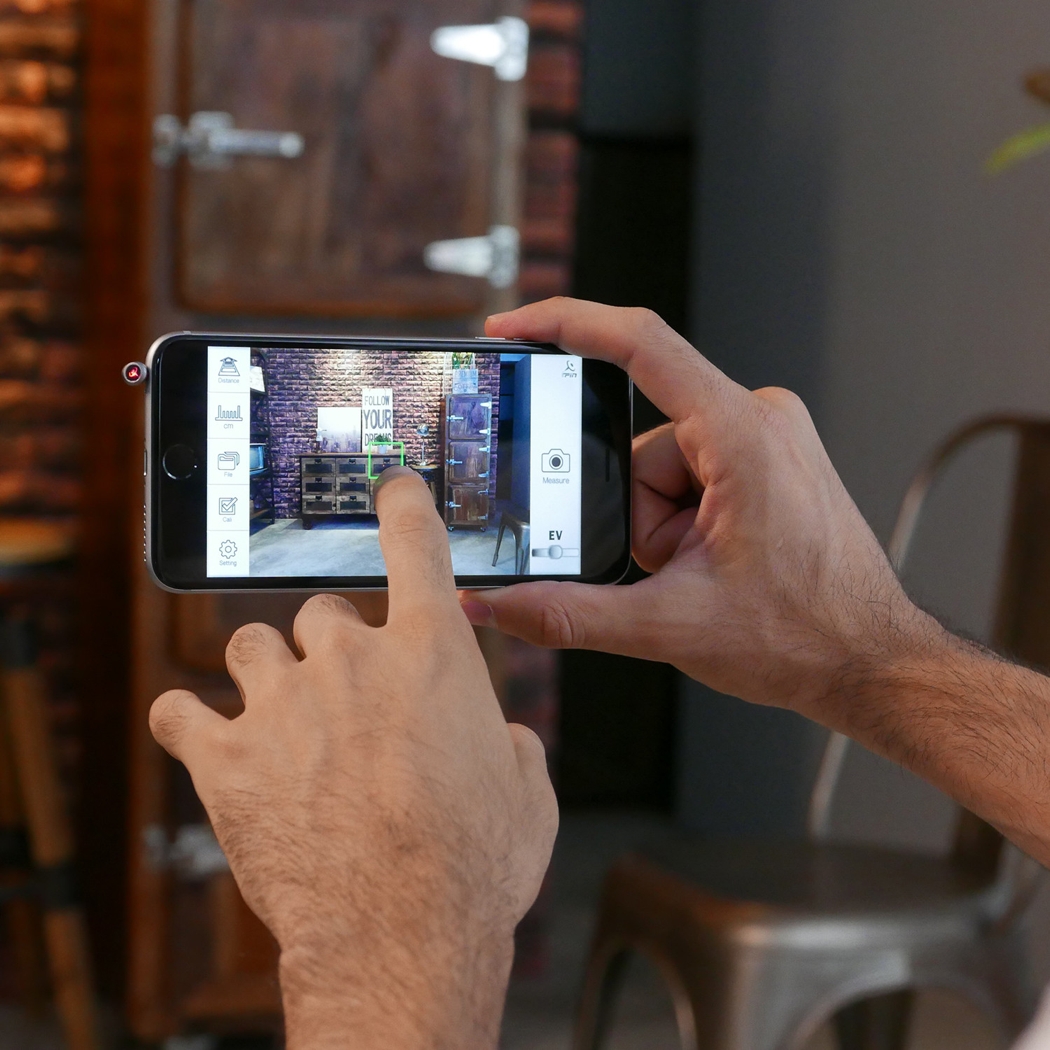 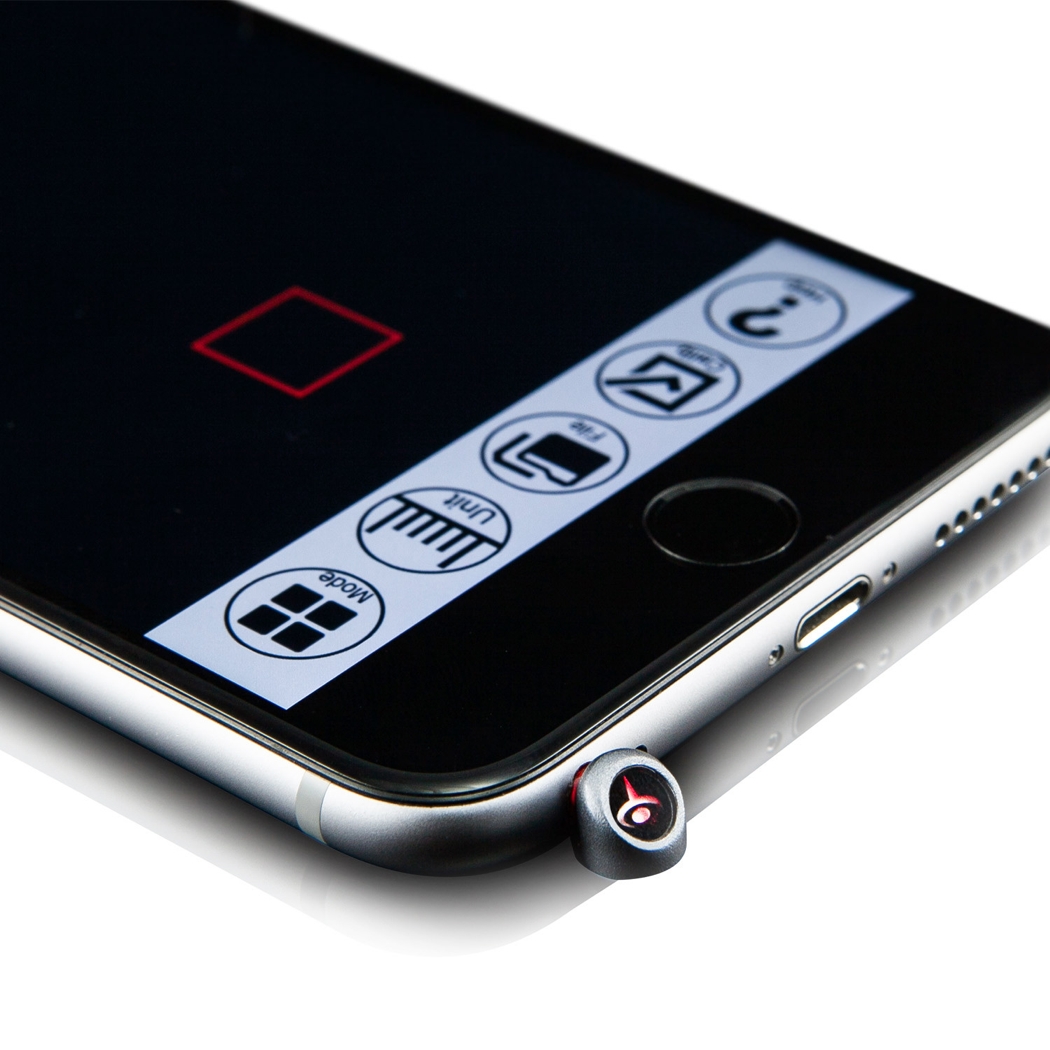 The next time you wanna capture a good panoramic picture of your vacation in the middle of the Pacific Ocean, put down that tripod and…

A Perfect Prop for Reading

Don’t be deceived by the name! Pillow isn’t your average… well… pillow. It’s been designed for anyone who loves to read but wants to keep…

Never Get The Size Wrong

What size are they….AA, C, D? Wicked minds! Me is innocently asking you the size of your Batteries. The ones that you use in your…