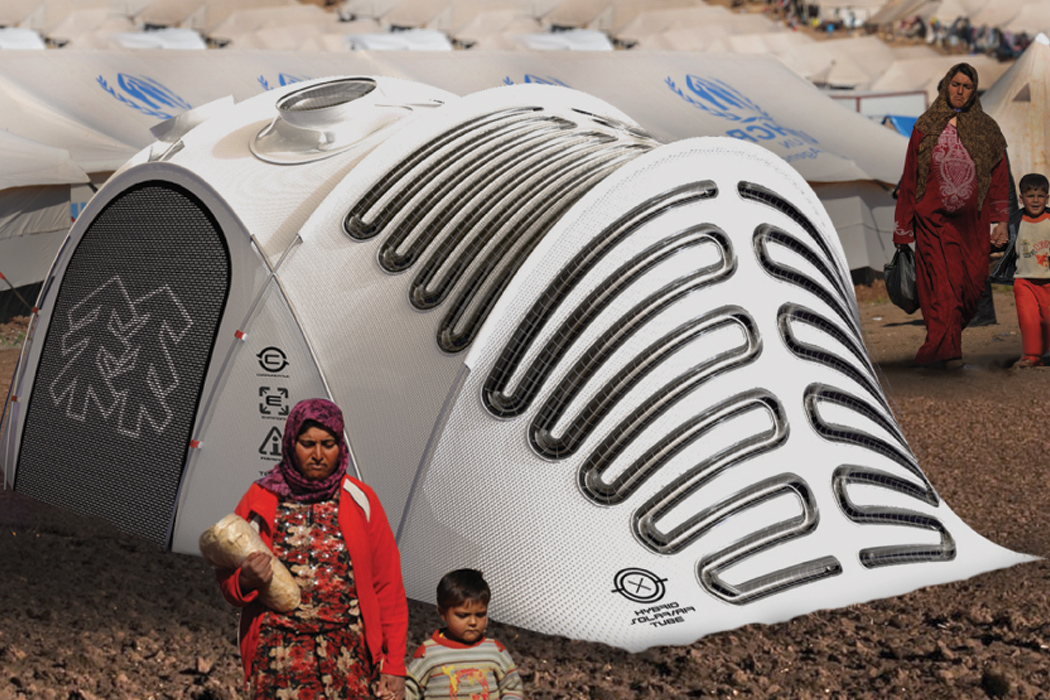 This new-generation outdoor tent is a nature-interactive and energy-independent tent with two main parts: the Solar-Air Tube system that generates electricity from sunlight and creates airflow throughout the tent; and the Sound Drum which captures sounds to allow users to interact with nature even when they’re inside the tent!

The Solar-Air Tube has a dual-layer structure that enables it to generate solar-powered electricity from one layer and ventilate air from the other layer at the same time. There is a fan at each end of the tube and natural airflow mechanism is employed. Thus, during winter, the air ventilation system keeps the tent interior warm. During summer, the upper fan absorbs and blows out the hot air from the tent to keep it cool.

The Sound Drum captures sounds such as raindrops, wind, birds, bugs and more. It consists of two symmetric funnels connected together. The exterior funnel is placed outside the tent to capture the sounds of nature while the interior funnel channels the sounds into the tent. These components of the Sound Drum can be operated using electricity generated by the organic solar cell on the outer funnel. 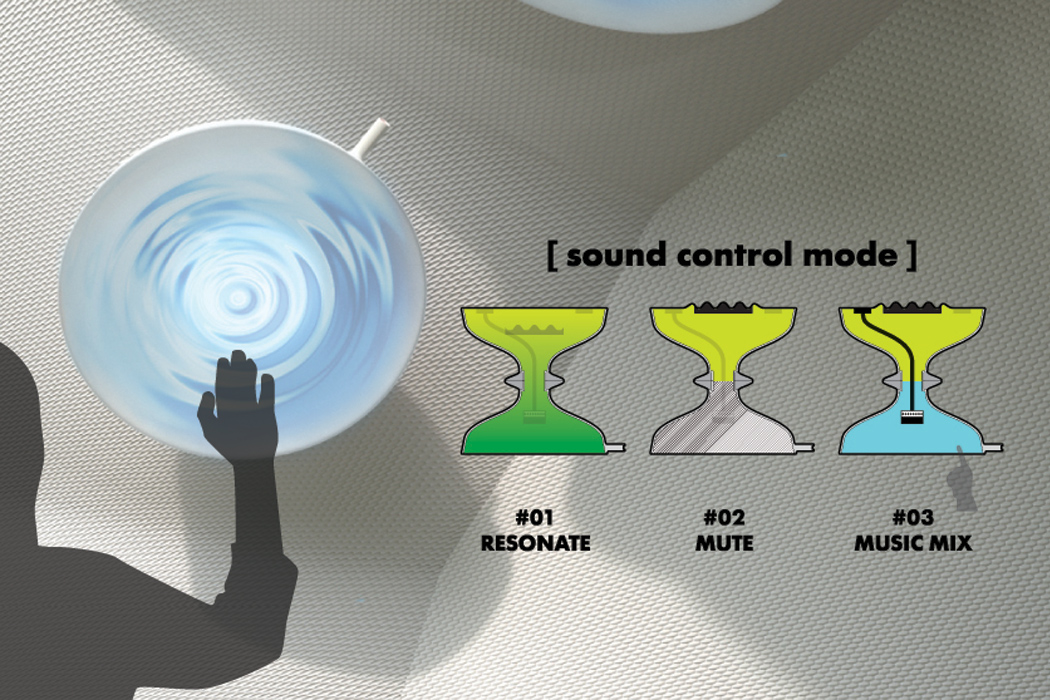 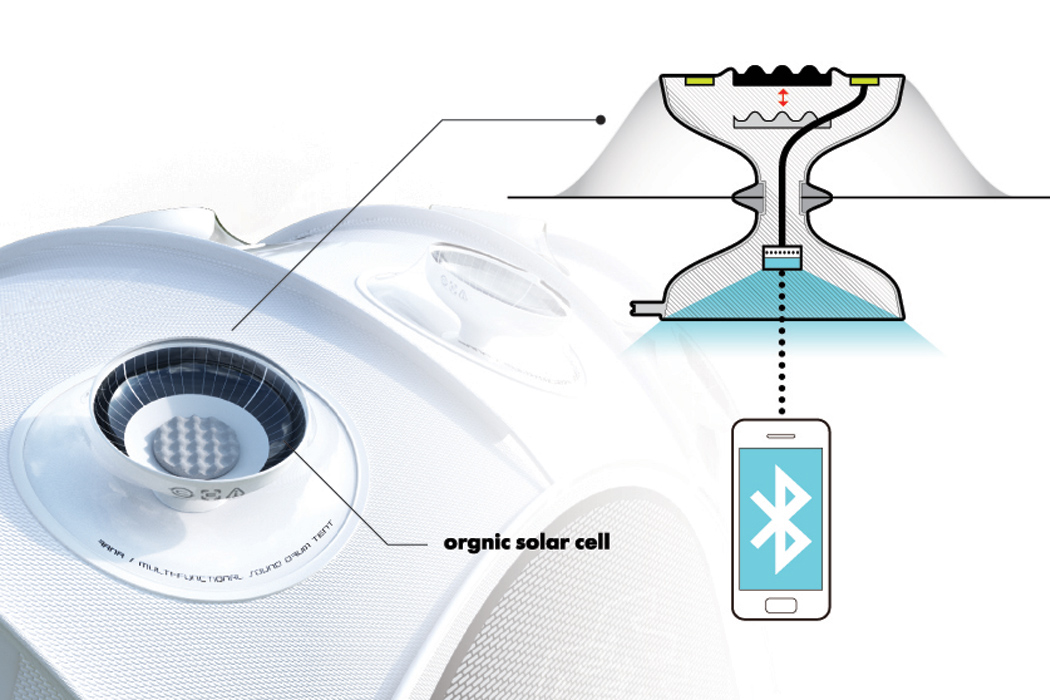 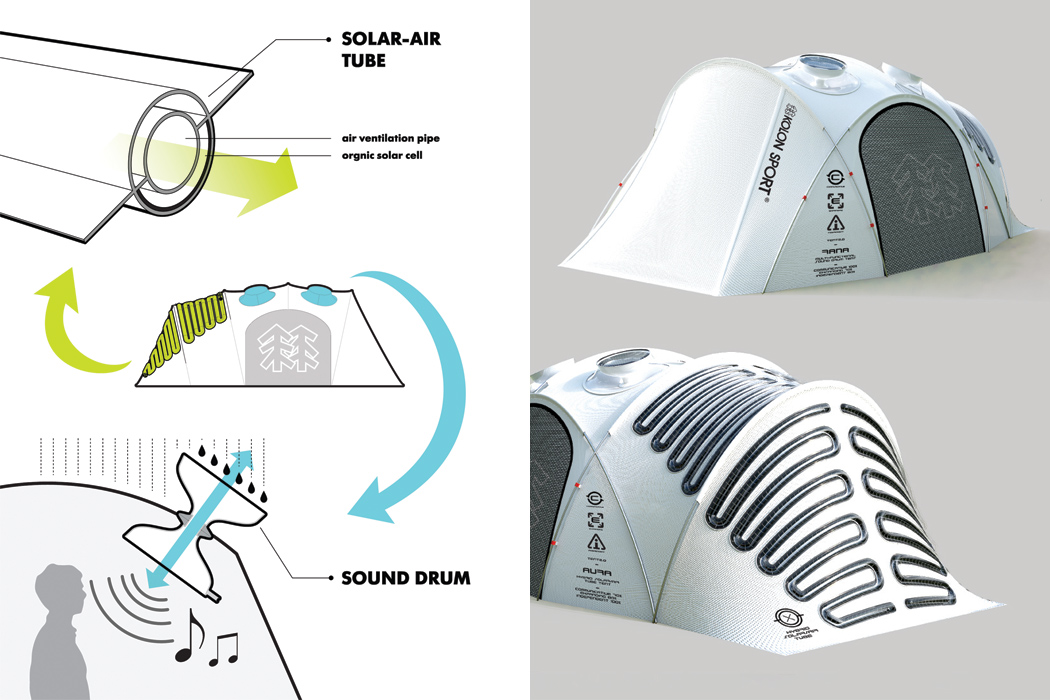 What if Sony made cars, Apple made dishwashers and Google made furniture? This poses a unique opportunity for a designer to take a company’s brand…

Being in the house all the time, many of us are on Pinterest making mood boards of furniture we wished we had! On that board…

Life, 5 Minutes at a Time

I realized I was getting old this week when a group of tweenagers asked me how to tell the time using my analog wristwatch. Not…

This Card Works for a Different Bank!

What IS a power bank? Just a phone without any of the fluff… just the battery. So pray, tell me, why are power banks so…