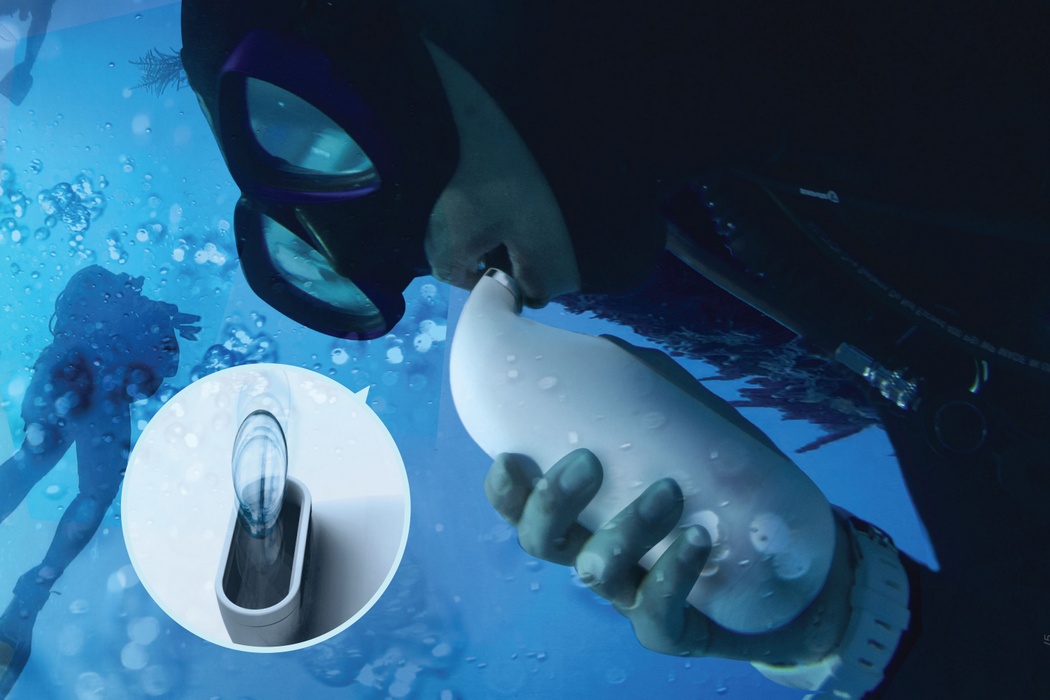 Seems like a stupid thing to need a water bottle underwater, doesn’t it? You’d be surprised! Sea Water isn’t potable and should under no circumstances be consumed, given its salt content… so when scuba divers go diving, it’s a good idea to have access to drinking water. How would one drink water underwater, though?! Spongebob seems to do it just fine (there are swimming pools under the sea, according to nickelodeon!), but in reality, it’s impossible. Scubar however does something quite clever. The bottle holds water capsules that one can chew to release the water inside. Each capsule is the equivalent of a gulp of water, making the Scubar the first and a highly innovative solution to under-water thirst! 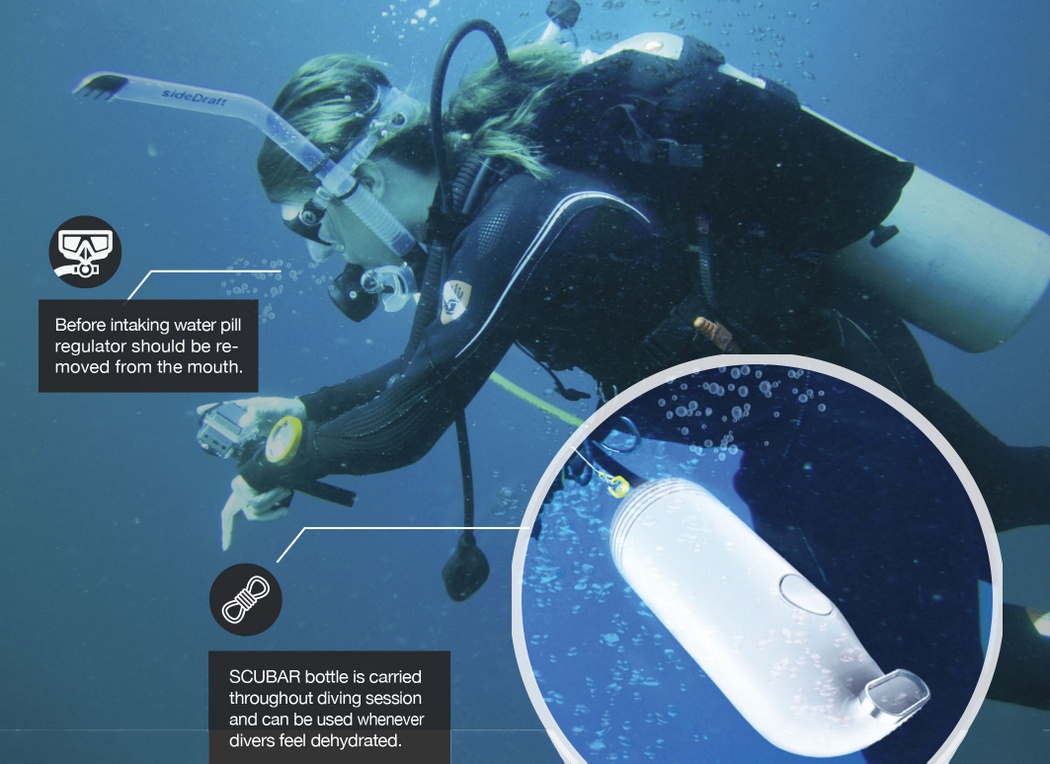 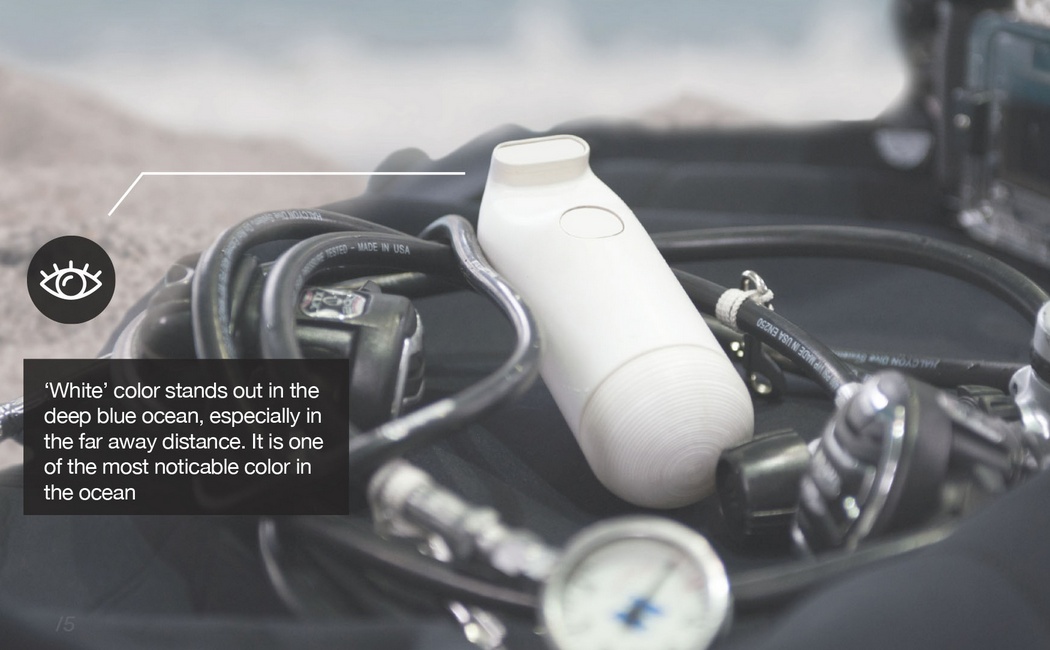 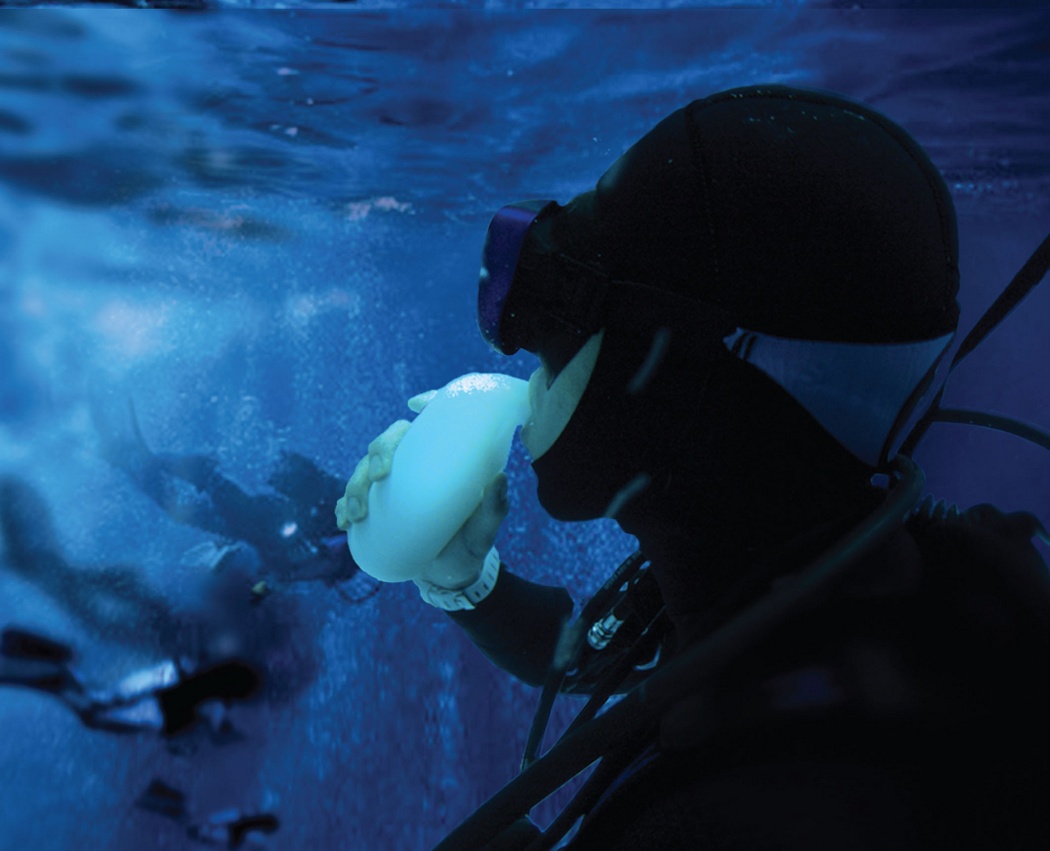 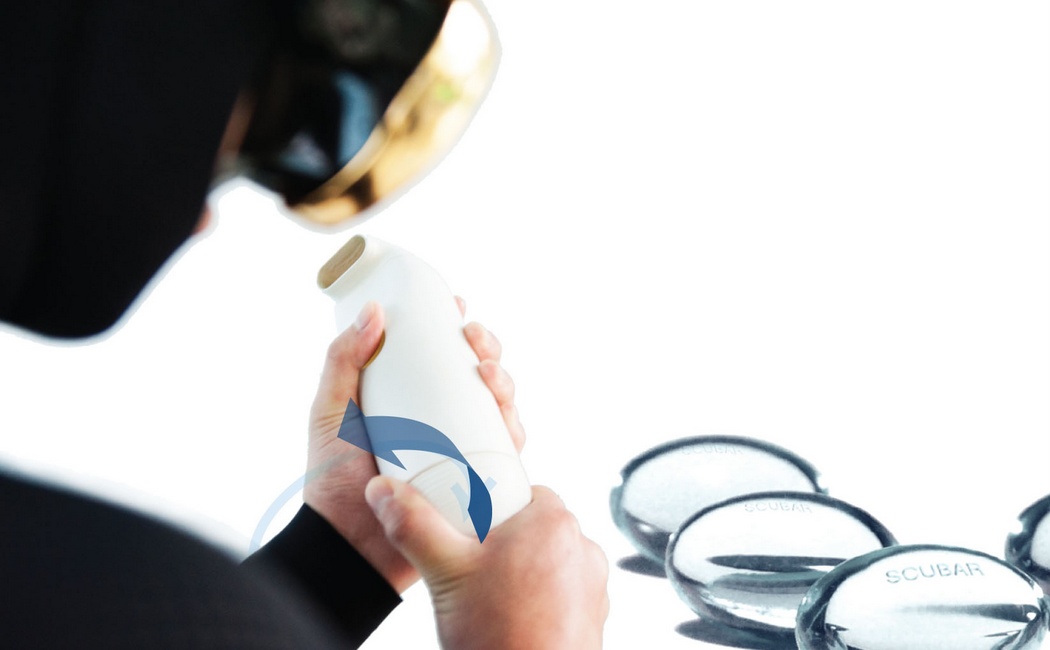 In a country obsessed with handwashed clothes, convincing someone to buy a washing machine is quite a feat. Yes Indians can do without machines, we…

https://www.kickstarter.com/projects/fattal/timio-educational-audio-toy-and-music-player-for-c/ I heard something extremely interesting the other day. Children in homes with smart speakers had gotten so used to talking to the AI that…

The laptop experience on your desktop!

The ProStation 3.0 makes life so much easier. It keeps all your desktop’s USB ports above sea level! Gone are those days of going down…

Cario – Notebook On The Go by Anna Lopez

A slim line, lightweight concept Notebook for the mobile worker. This notebook gives the user possibility to use it without a notebook bag. As Adjusted…