Wallets have been around since the 1500s. They were used to carry currency back in the day too, and they’ve been made of the same material since then. Don’t you think the concept of a conventional (some may read it as ‘classic’) leather wallet has grown a bit stale? And no, I’m not talking about the same old wallet made in Nylon, or Tyvek. I’m thinking a complete overhaul. The Essentialist wallet is what you get after the leather wallet has an existential crisis. Designed with a completely redefined purpose, the wallet holds cards, cash, a USB stick, and a bottle opener. It comes in an black aluminum alloy construction with a beautifully bare aesthetic, showcasing four golden screws that hold it together, almost like four Olympic medals! These screws act as rotating mounts for the USB and the bottle opener. The remaining two screws can then be attached to your keys, allowing the wallet to double up as a hey holder. If you’re anything like the Keymaker from The Matrix, the wallet also comes with an external clip to attach a separate keychain too. So just dump that godawful slab of leather already! Hook yourself up below! 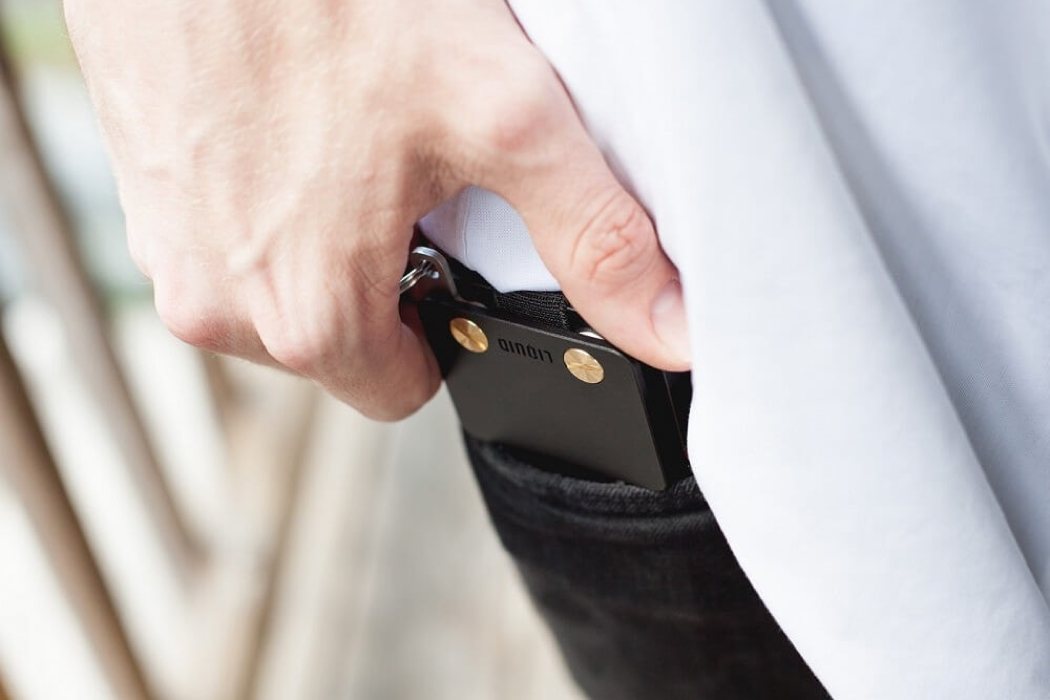 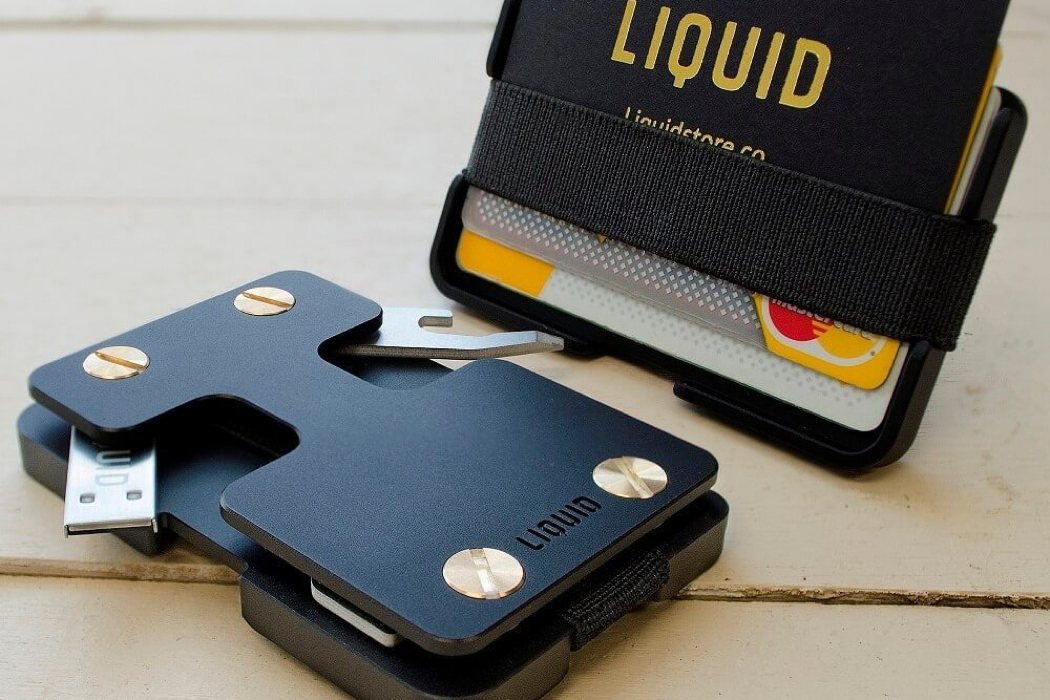 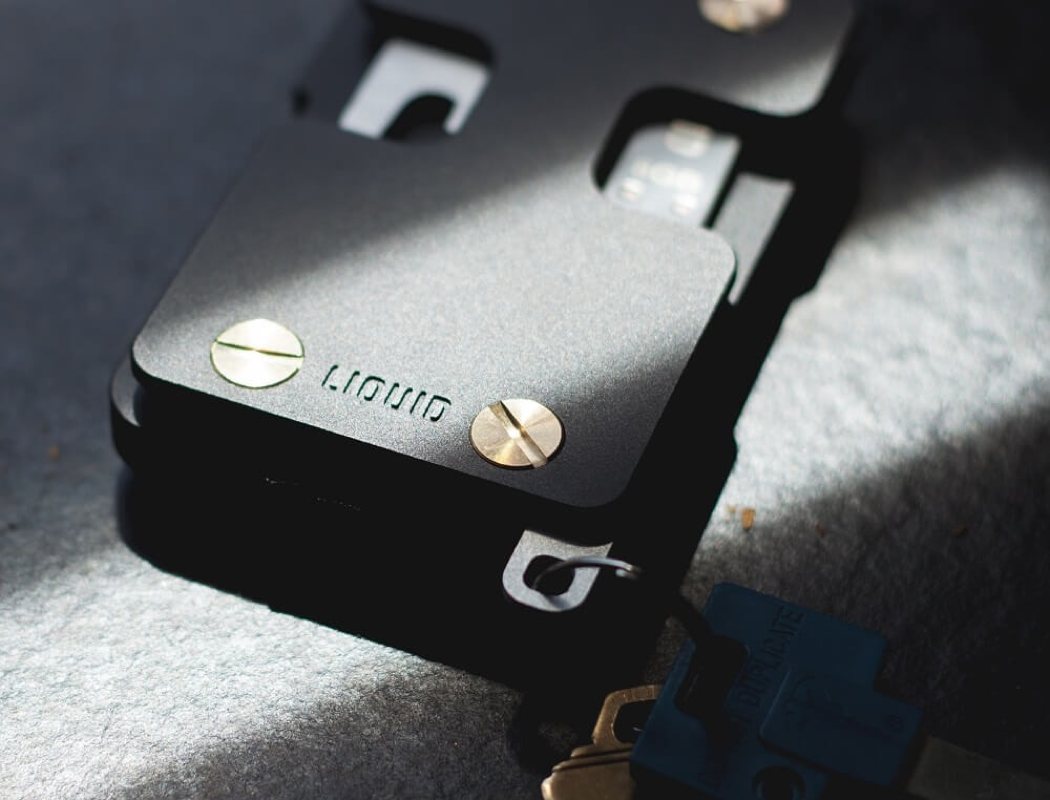 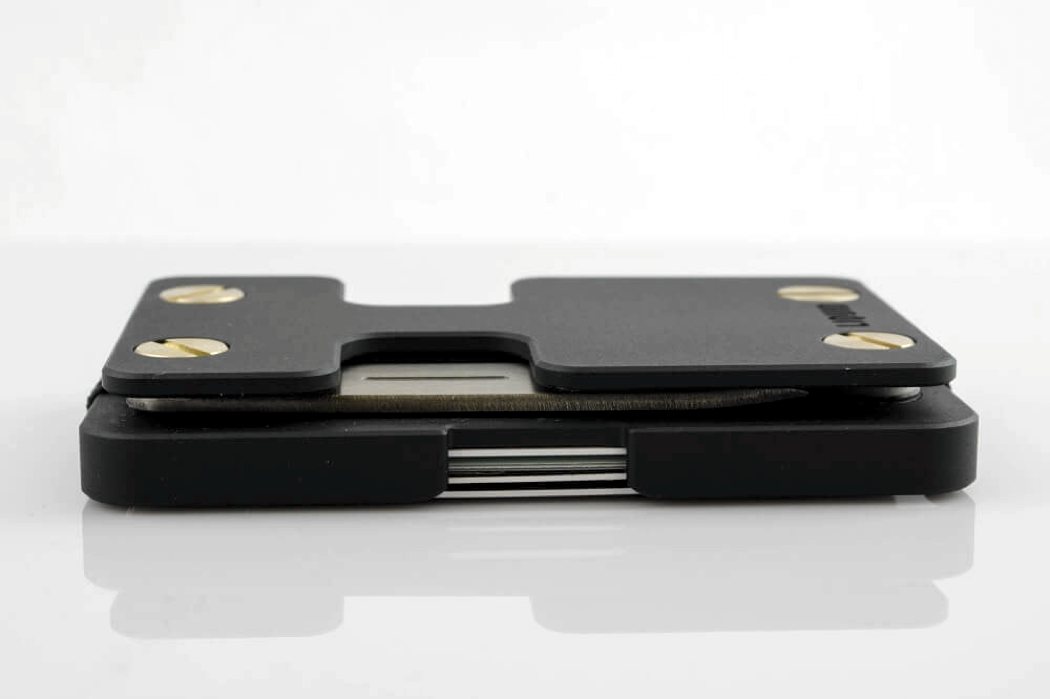 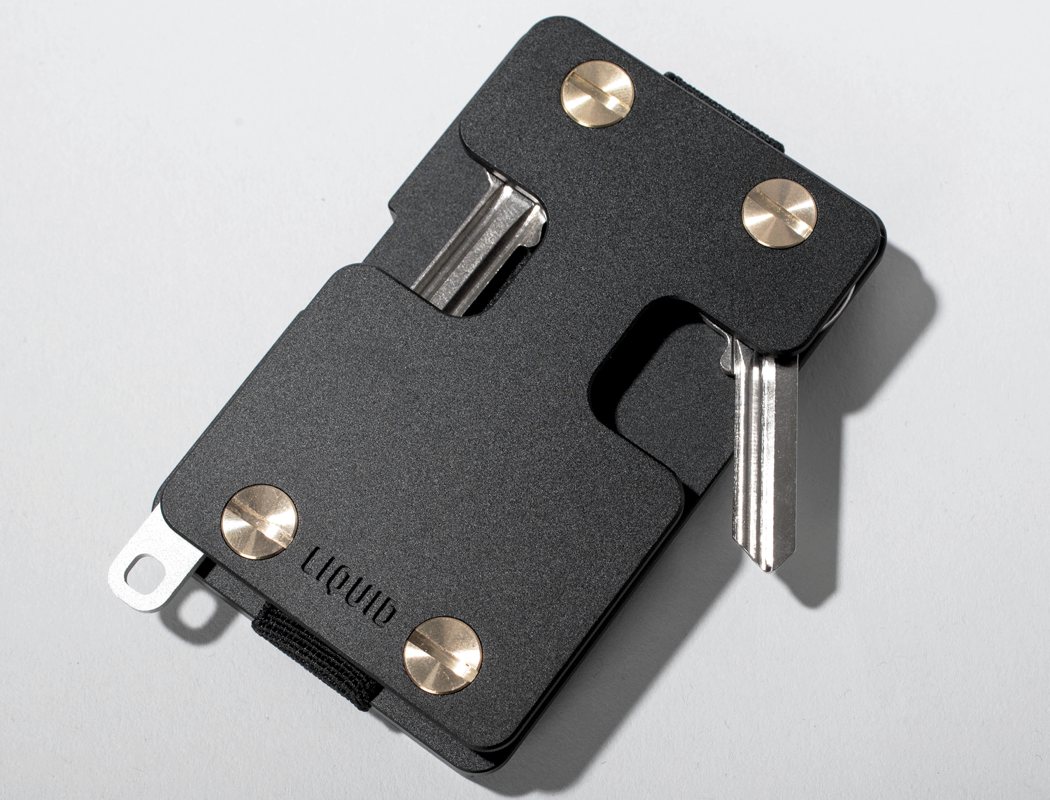 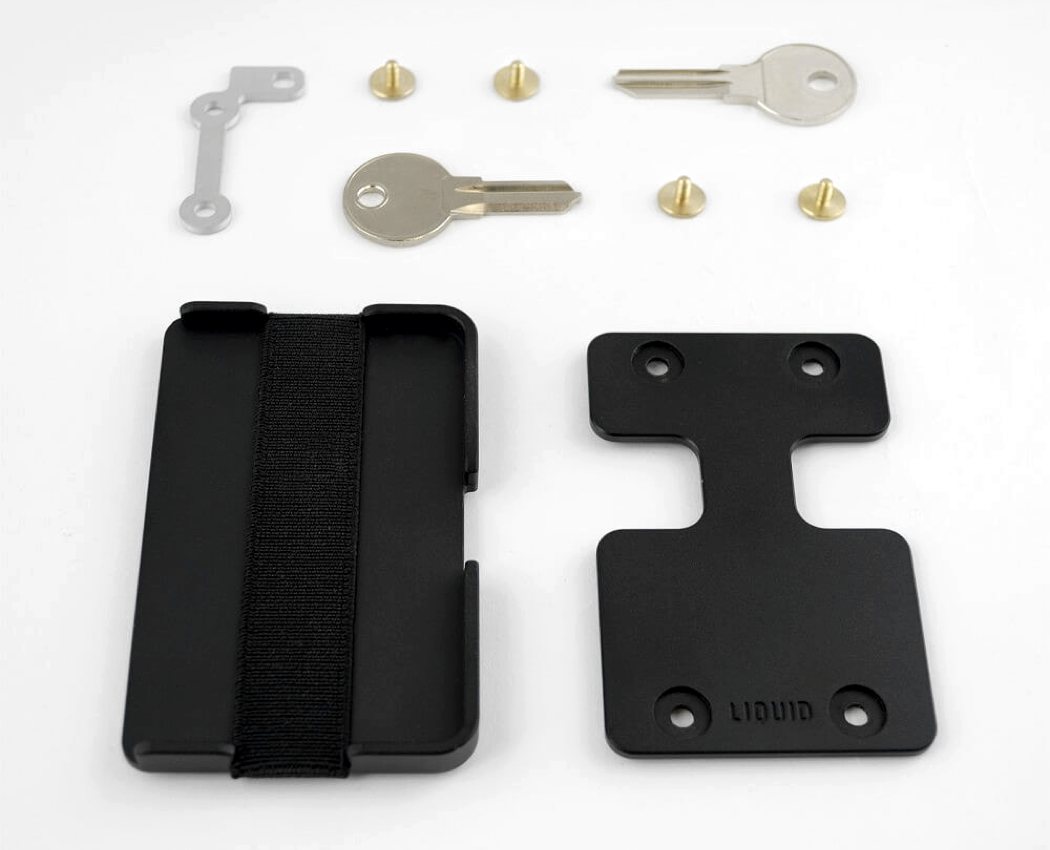 This geometric pet house will ease your separation anxiety

Dog houses can be too high-end looking or too casual and either way, they draw attention in the room. If you are someone who wants…

In my part of the world, Credit Card scams are an everyday occurrence. So the companies have gotten smart and allocate us a one-time-pin (OTP)…

Fastest way to be a pool shark!

Novus is a revolutionary pool table that’s as smart as it looks. Within that ultramodern aluminum shell are a dedicated touch-screen computer system and sensors…