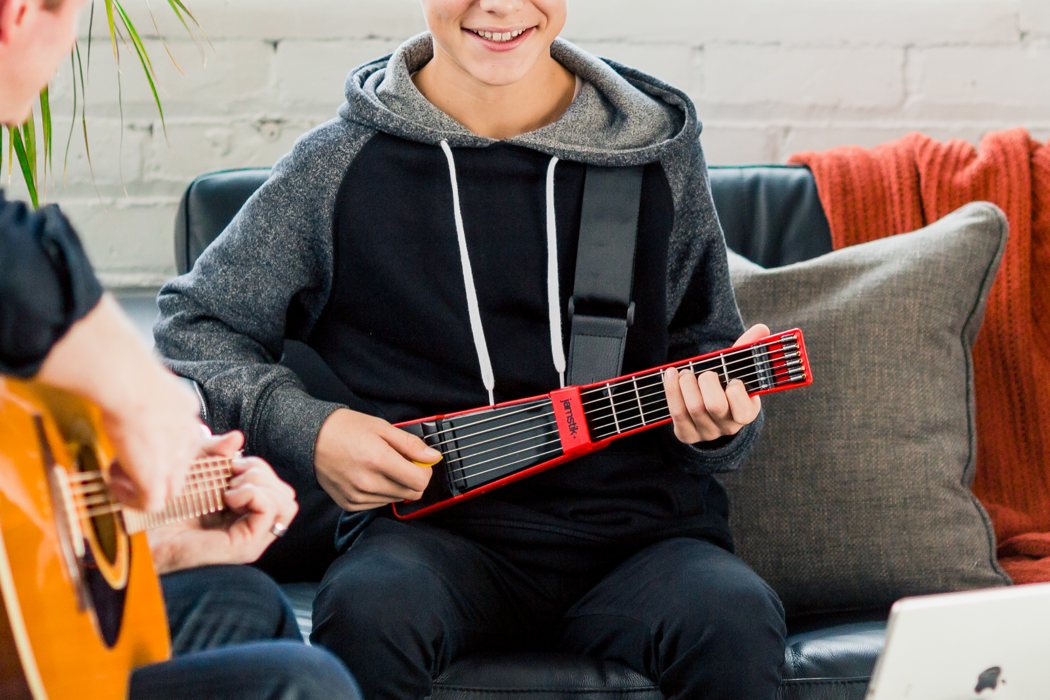 There are a lot of devices out there that claim to be able to teach you how to play a guitar. The truest thing however, is that only a guitar can teach you how to play a guitar. Pressing buttons or running your finger across a capacitive touch pad doesn’t provide an experience authentic enough to materialize into a guitar playing skill. The Jamstick is that hybrid made for experts as well as noobs. It’s exactly like a guitar in the sense that it has strings and frets in a layout that makes it feel completely like an actual guitar. It’s equally different from a guitar in the sense that it works in tandem with your smartphones, or computers to provide a seamless learning experience. It’s literally an instrument and a teacher in one package.

The Jamstick is what we refer to in musical parlance as a MIDI instrument. Think of a typewriter and a USB keyboard. The typewriter translates actual physical movement into a piece of text being typed on paper. A USB keyboard does that electrically, but it works only when paired with a computer. The computer is the brains behind the typing, actually, translating electrical signals into text. All the USB keyboard does is send out signals, and without a computer it really doesn’t do anything. The Jamstick is similar to the USB keyboard. It isn’t capable of playing its own music, but plug it to a computer or pair it with an app, and you’ve got music at your fingertips! As a musician, this gives you a great deal of freedom and control over your sound. You have the capacity to design your own app/sounds, rather than being stuck with the default presets. This ability to be a diligent tutor, as well as a tool/instrument with countless possibilities is what makes the Jamstick the best choice for guitar enthusiasts of any caliber! 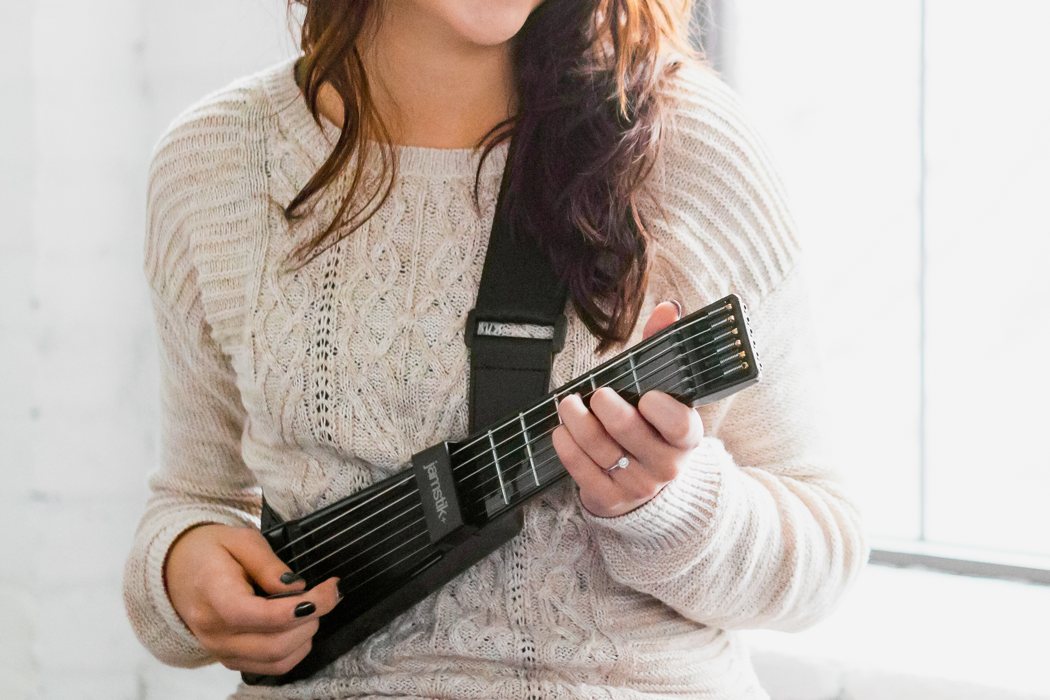 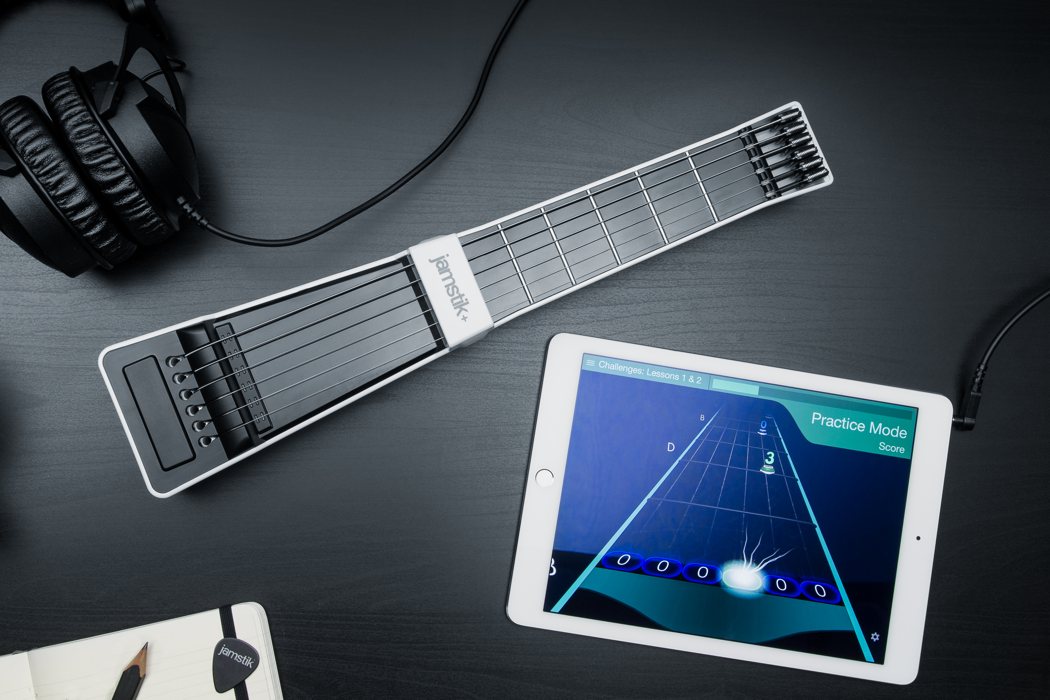 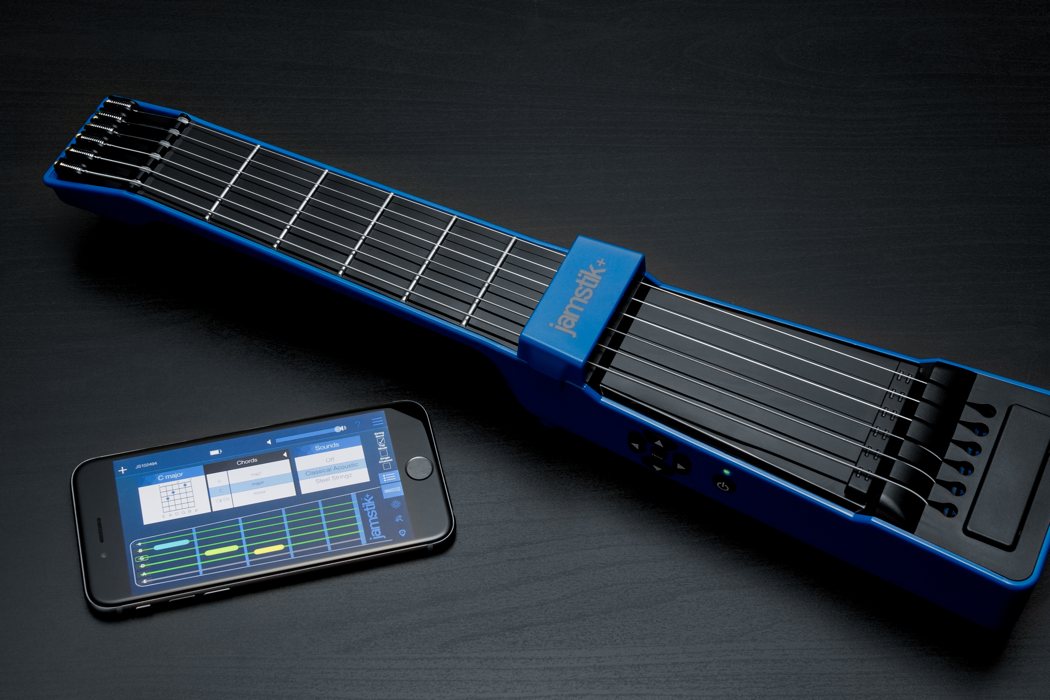 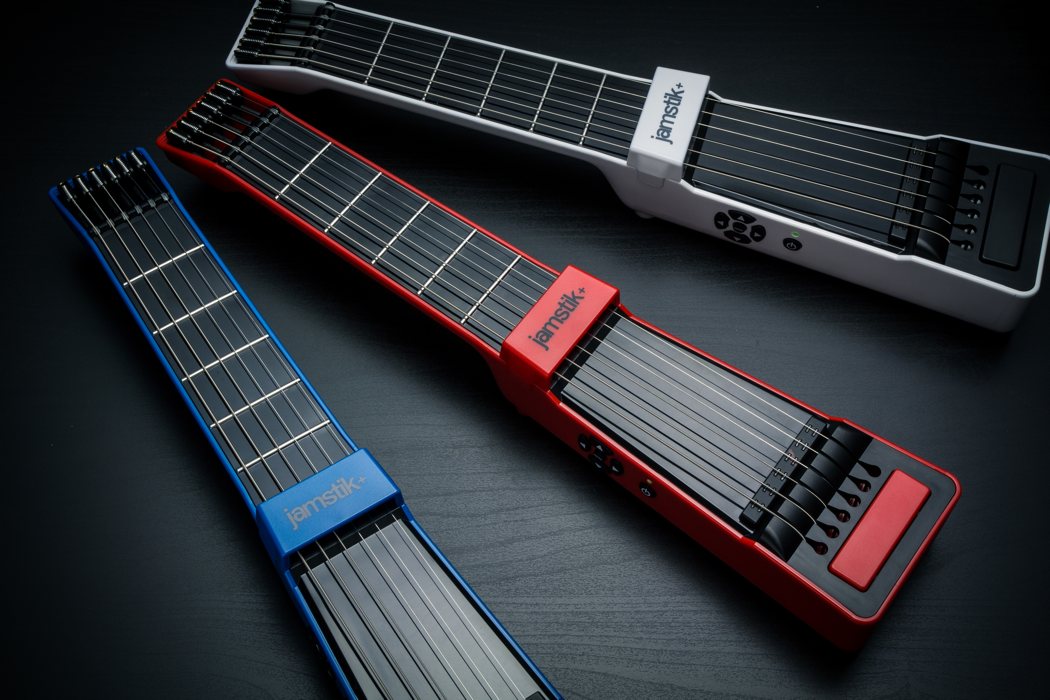 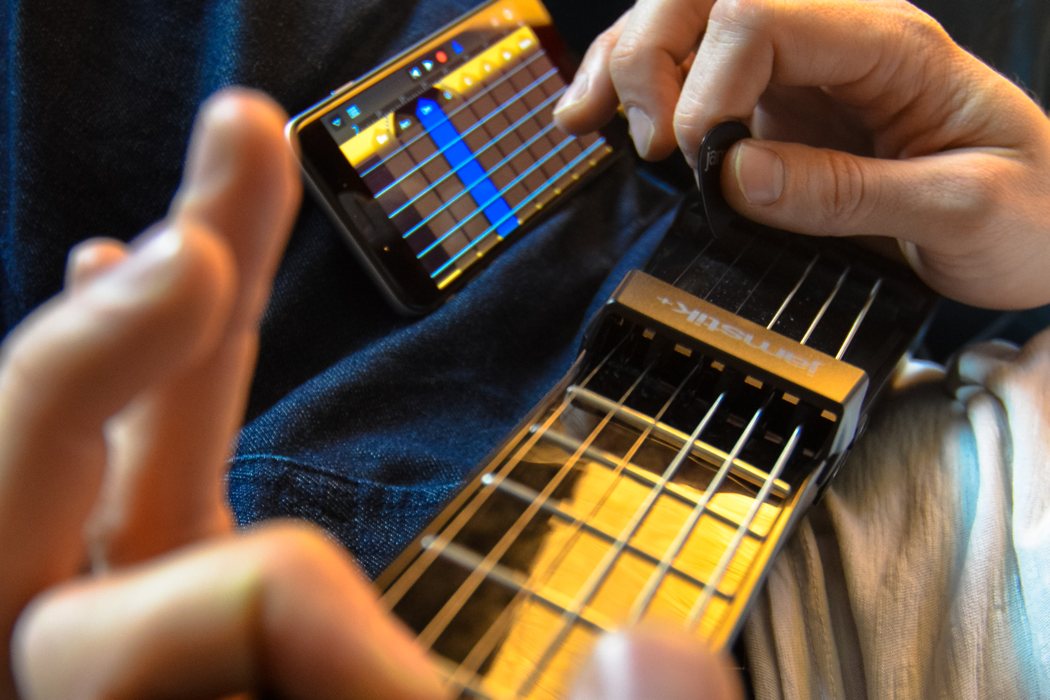 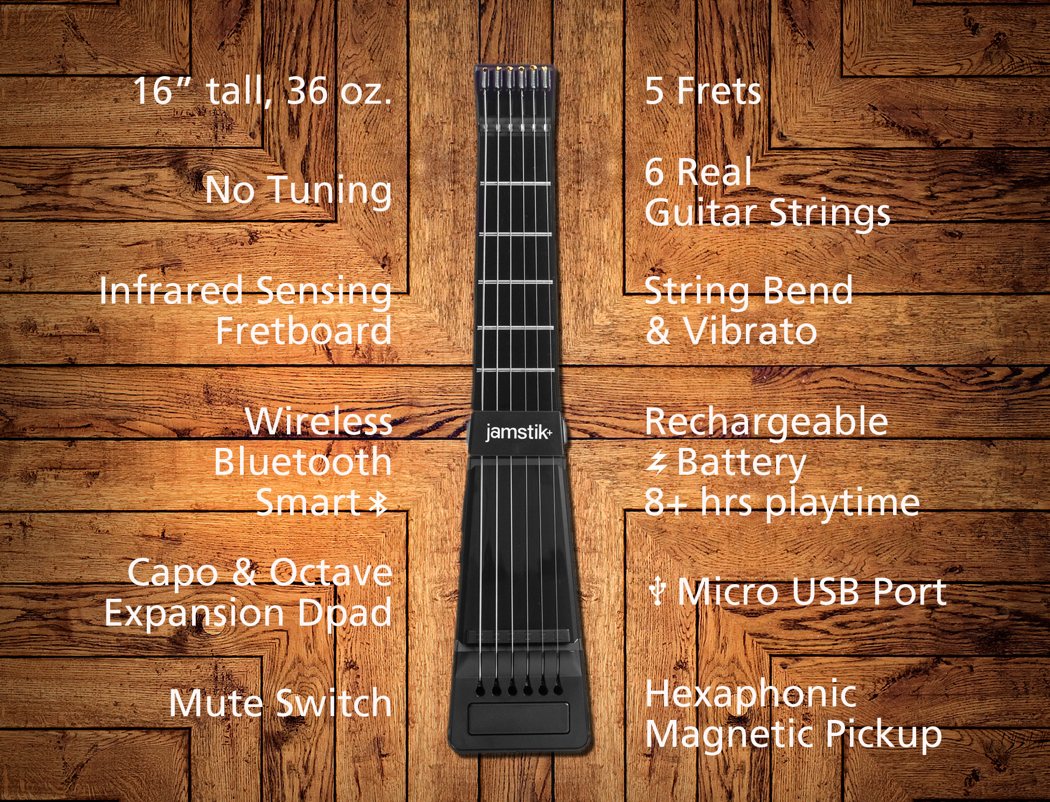 A Life With The Stove

The Stove is an emergency stove that was inspired by the Great East Japan Earthquake. It basically is a design that allows you to use…

How simply convenient! The Squeeze toothbrush by Kevin Clarridge allows you to extract every bit of toothpaste from that dang tube… because if you can’t…

These luminous maps show what your favorite city looks like at night!

https://www.kickstarter.com/projects/zero-degree/nitelanding-lamptm-city-light-view-from-30000-ft NiteLanding’s lamp looks like the view from your airplane as you’re flying over a city at night! Taking topographical data of cities and adding…

All product designs, big or small, great or dismal, start with a sketch. OK, technically, they start with the germ of an idea, but these…