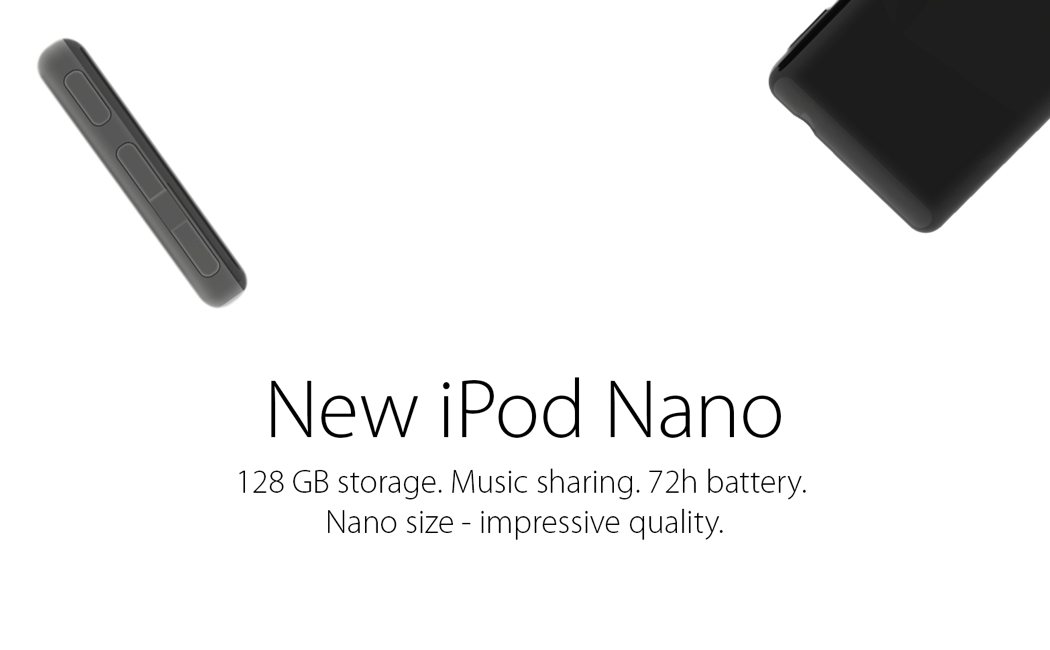 Apple just wound up with WWDC 2016, and to be honest, I’m not really excited anymore. Personally, Apple seems to have lost its way, forgetting the one device that really changed the direction in which its company was going. The iPod (Nano) concept by Pawel Dworczyk seems to do two things. First off, it brings back Apple’s greatest invention ever, the iPod… secondly, it follows a progression that comes naturally to Apple. The New design for the Nano brings Apple’s signature iPhone color variants to the iPod. It also pushes the boundaries with its unbelievably tiny and slick design. Fitting everything into a 2 inch (diagonally) device, the new iPod Nano shakes things up, while keeping things comfortably Apple style. Plus, with the new Watch OS, wouldn’t it be amazing to see an redefined iPod OS tailor-made for a small screen?? 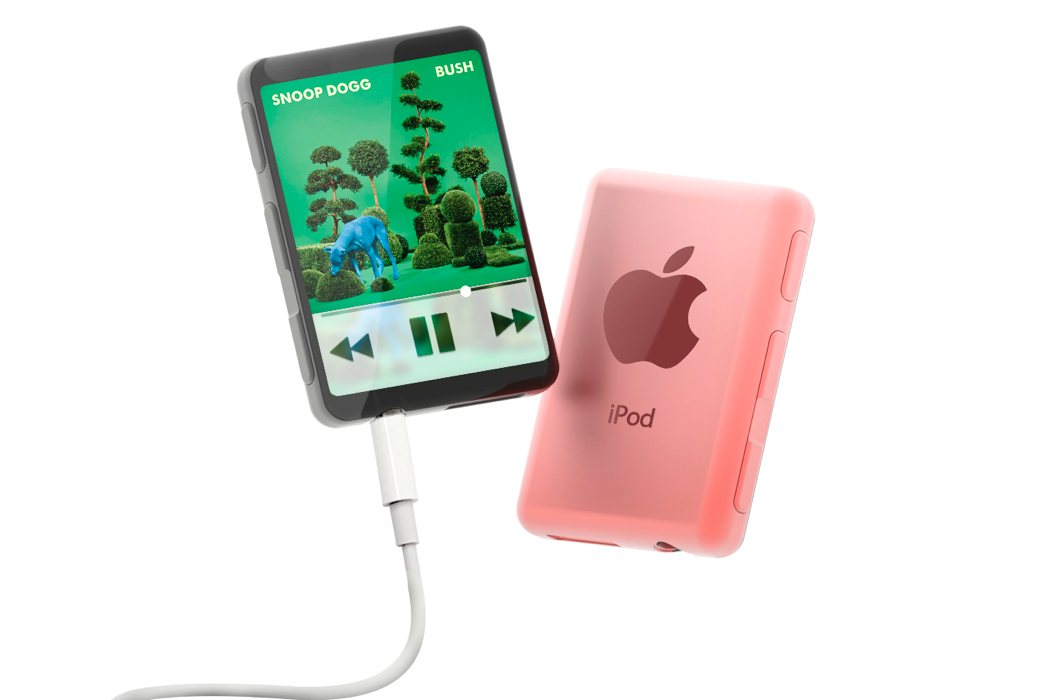 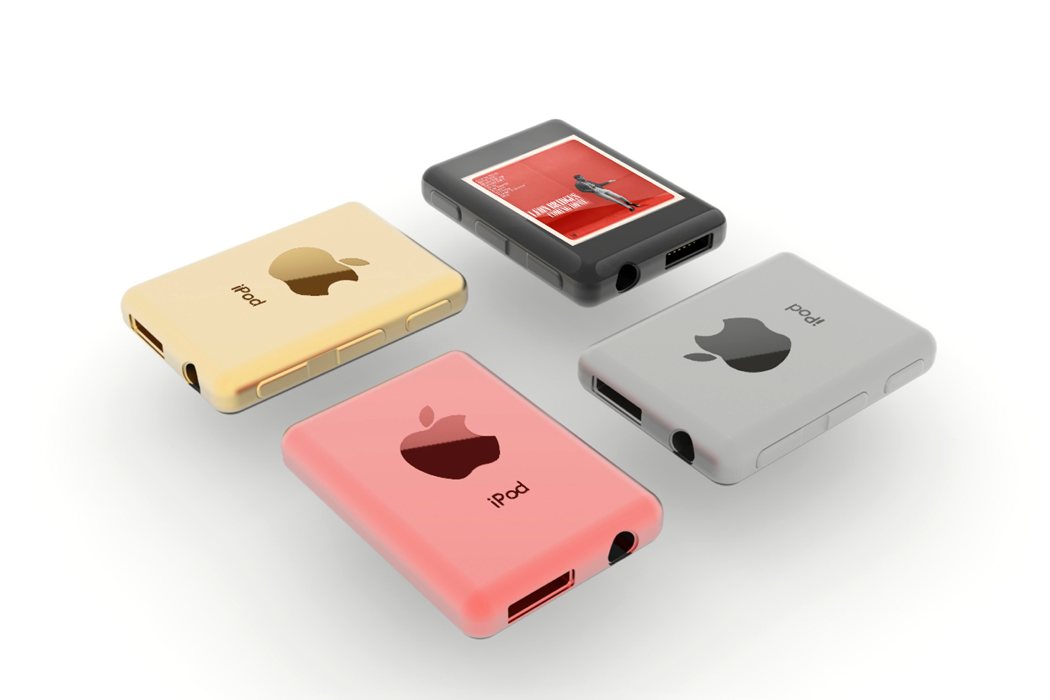 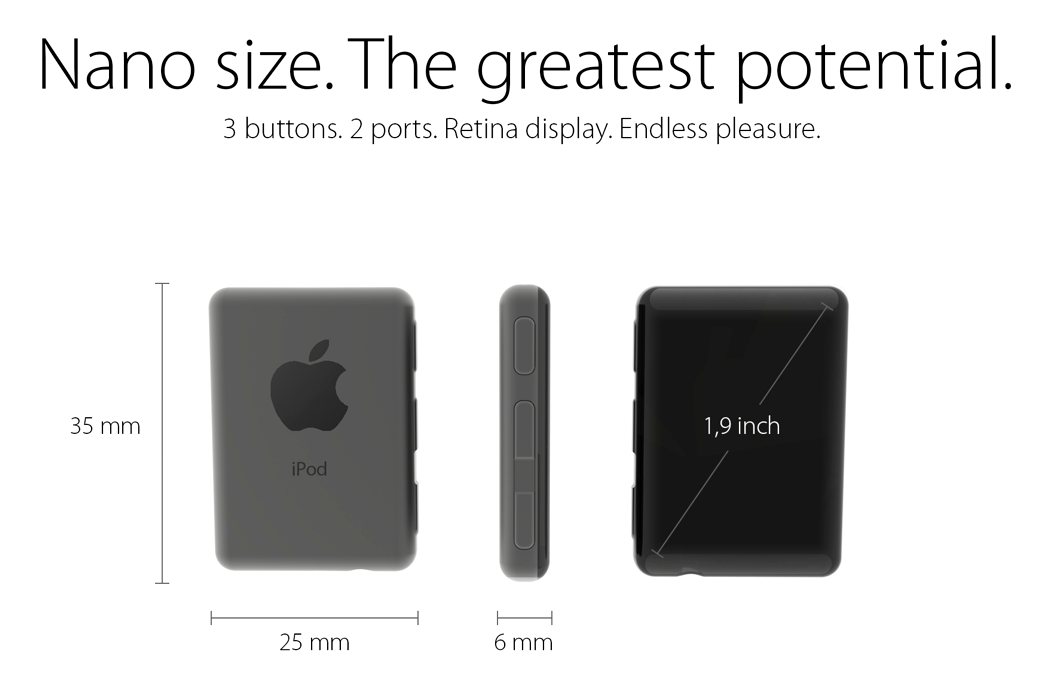 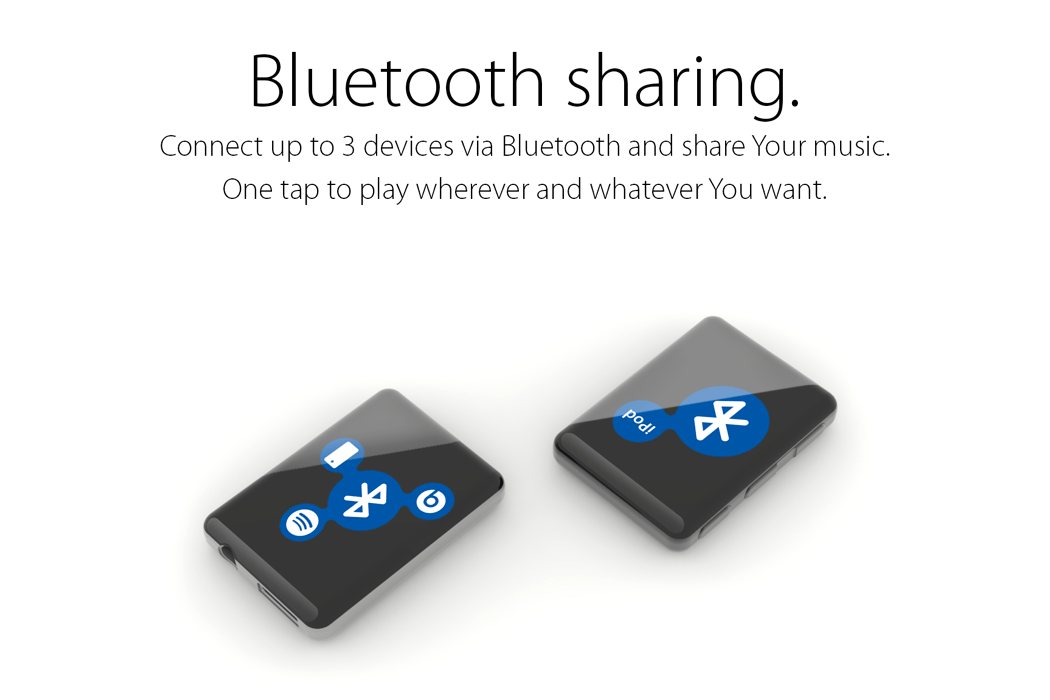 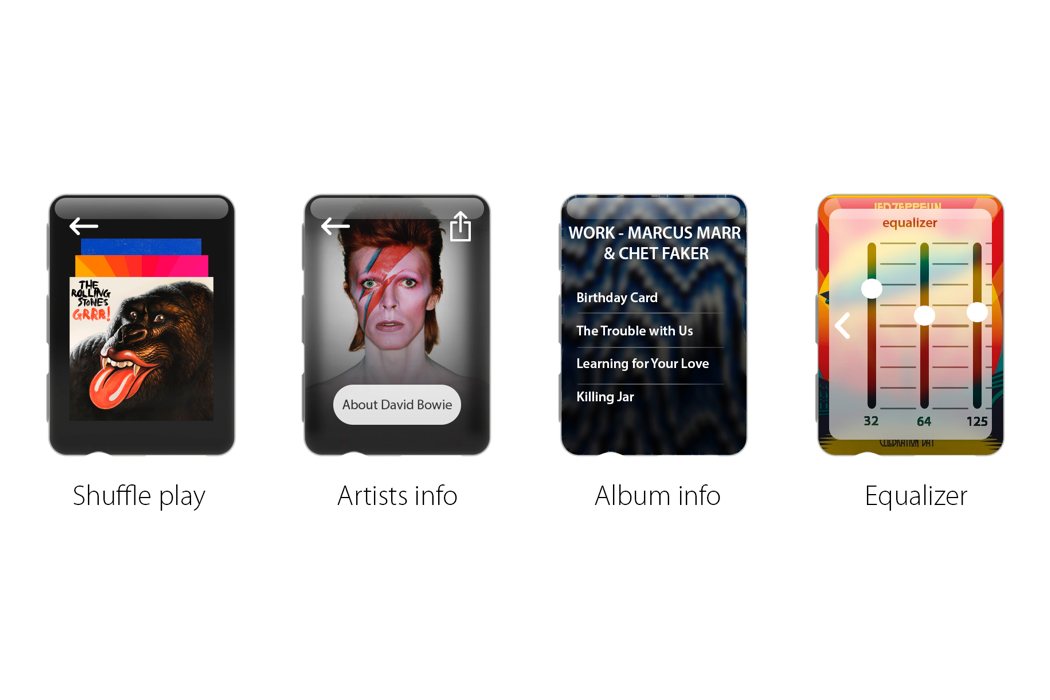 Wall Clocks, all of us seem to have them but have we thought beyond the regular hour and minute watch hands? Well, these designers have!…

The Less is More Wallet

Nobody wants a big, bulky wallet but the more minimal you go… the less room you have for the stuff you need, right?! Introducing, the…

To lose weight you must decrease caloric intake and increase physical activity. Simple equation but damn hard to follow. Motivation is the all important and…