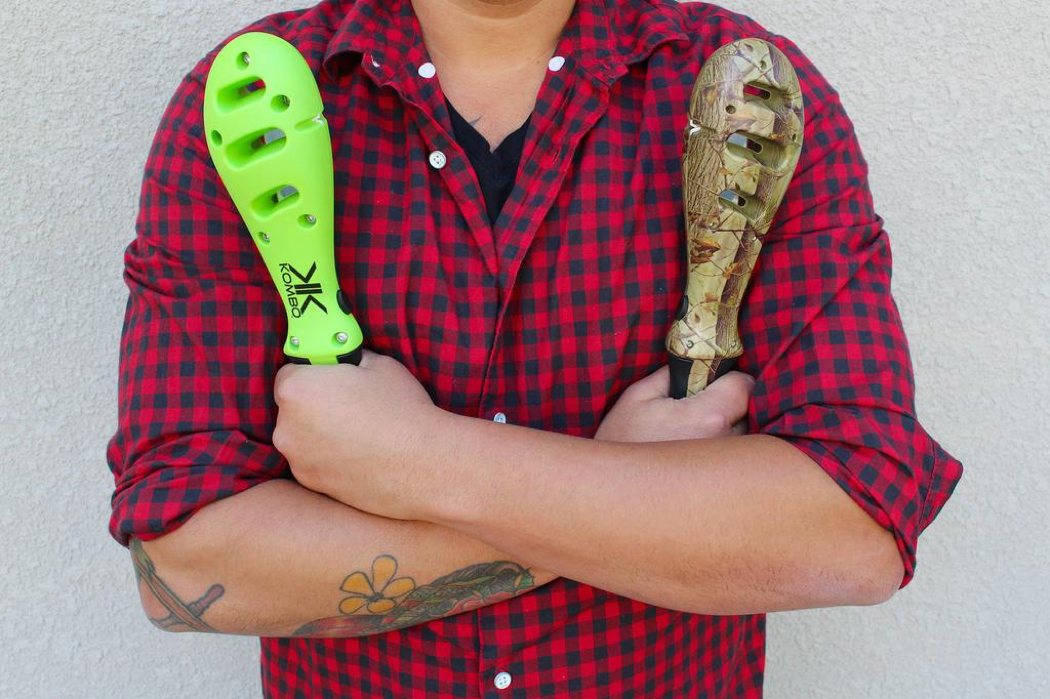 Kits are pretty useful. When you hear of the word ‘kit’ you tend to think of a complete solution that hosts multiple products to deal with multiple situations. However, the Swiss Army Knife isn’t a kit, and to be honest, it takes all the merits of a kit just to compress it into a singular product. The Kombo Fish Tool takes that mantle for the avid angler. Designed with an aesthetic that reminds me of a chicken drumstick for some reason ( 😛 ), the Kombo is an all-in-one fishing device that takes care of everything once you’ve caught the fish. Its polypropylene handle carries some weight, allowing you to *ahem* bonk the fish on the head, caveman style. The handle also acts as a sheathe for a filleting knife. The handle’s design also includes a knife sharpener for when your blade goes dull.

The cherry on the cake however, is the fact that even with how functional the Kombo is, it still showcases brilliant design thinking through the fact that the entire tool has the ability float on water. In the event that the Kombo were to accidentally fall overboard, it would float on the surface, making it easy to retrieve, rather than sinking to the sea bed to rest among the very fishes you intend on catching! 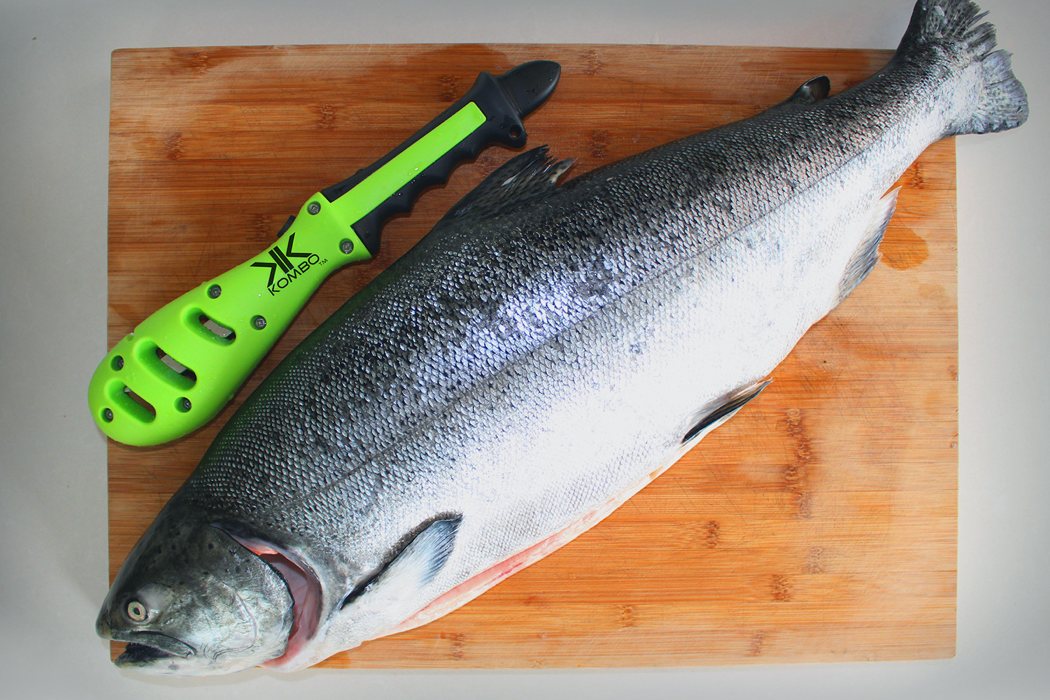 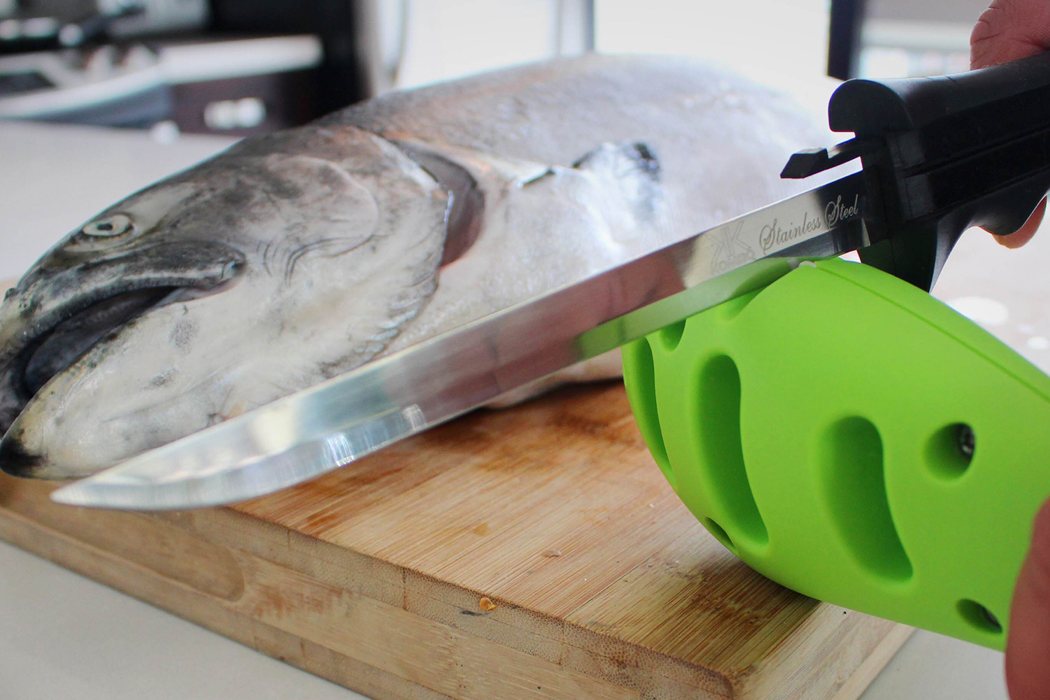 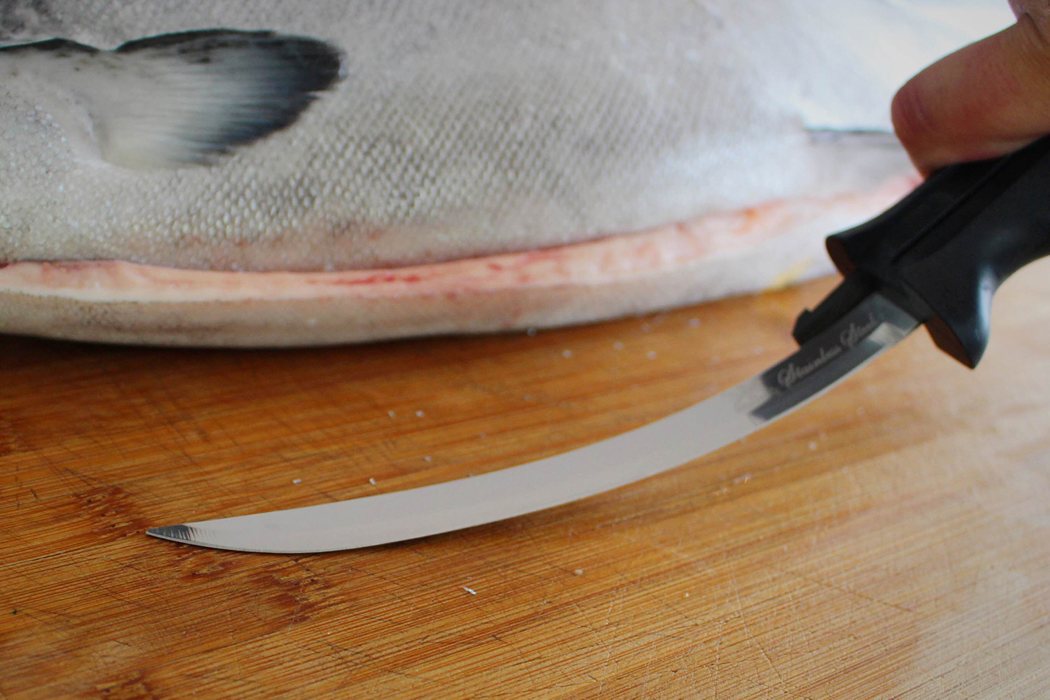 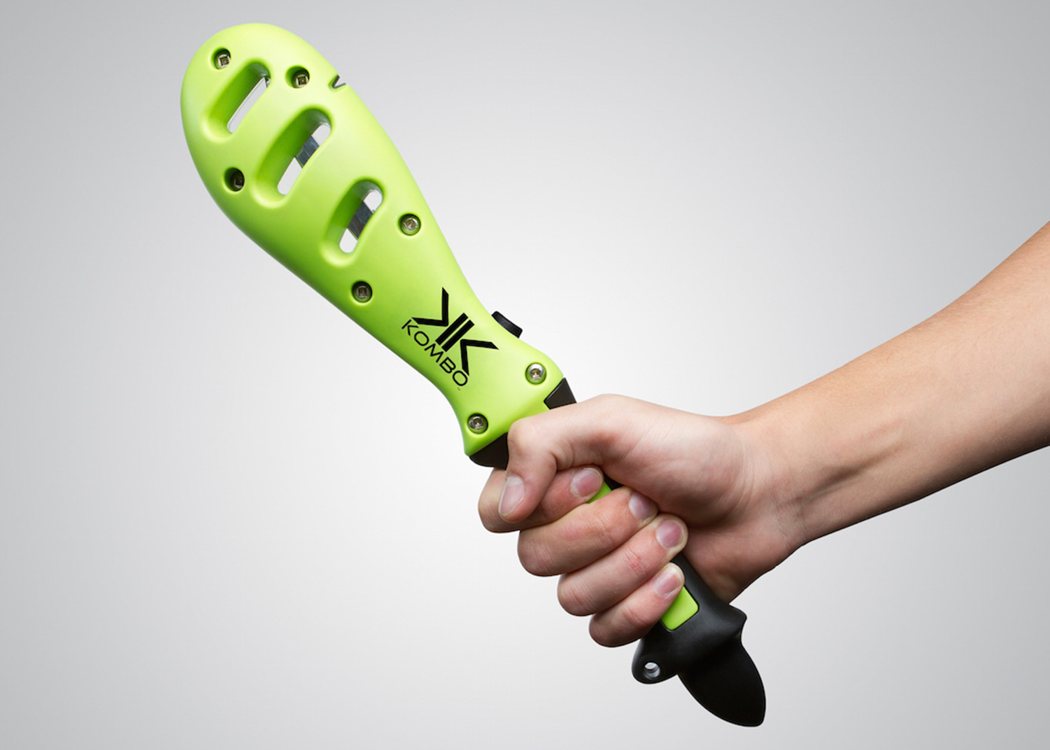 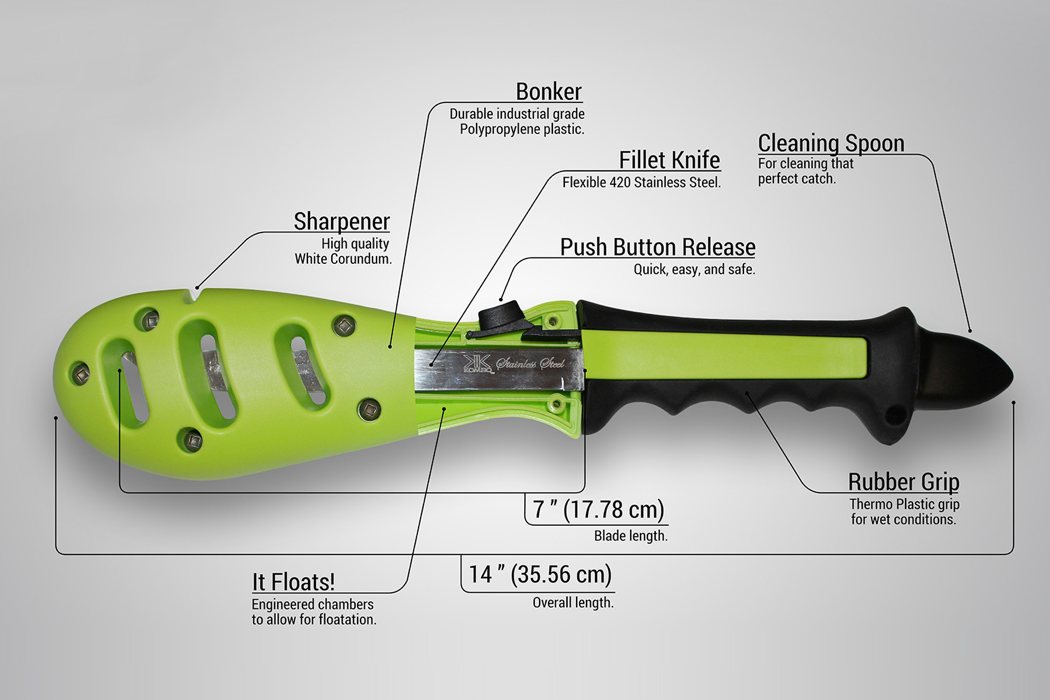 Make authentic Japanese matcha like the ancient masters with just one button!

Gone are the days when you just picked between tea and coffee; now it is about matcha, kombucha, spirulina, and activated charcoal drinks! Yes, everything…

The PAFORM like one of the giant Jaeger robots from Pacific Rim… only it’s for real emergencies and not alien invasions! Designed for the distant…

Work from home making you claustrophobic? Now you can work outside all year long!

Have you shushed your sibling during a call or gave your partner a death stare when they walk in the middle of your Zoom conference?…

It’s no secret that we’re a pretty big fan of titanium. We love its classier-than-steel finish, and we can’t stop talking about its weight to…