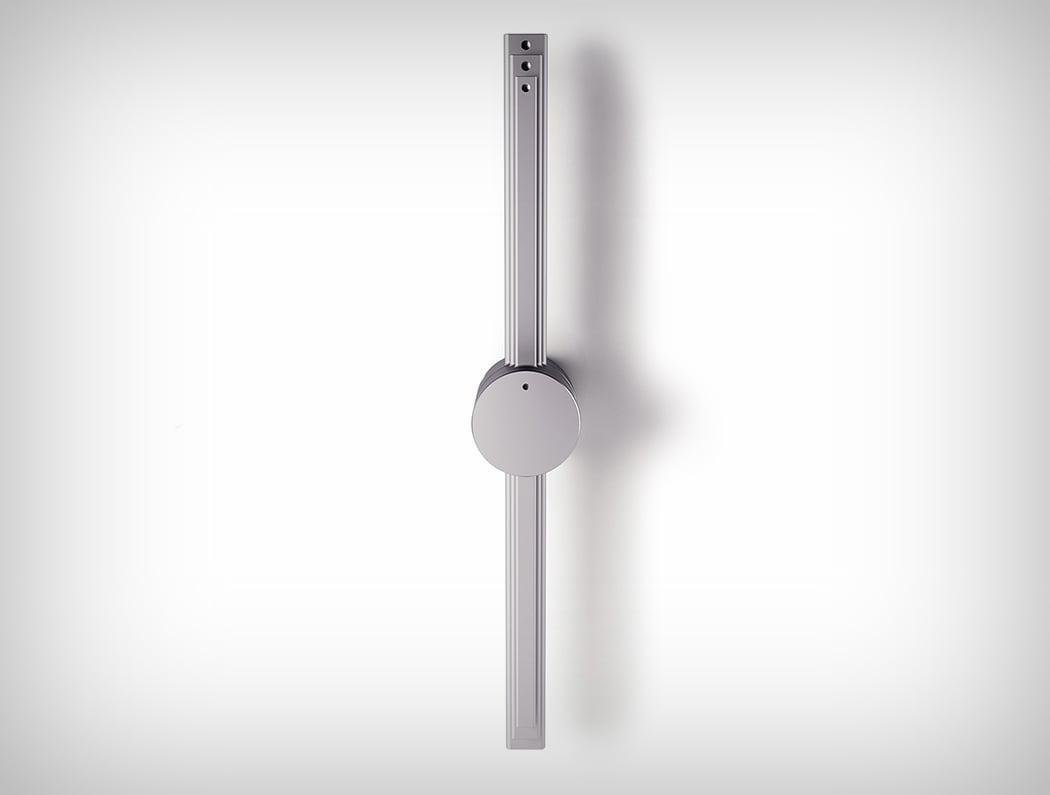 When we say matter, we look to the atom. When we say time, we can still look to the atom! The Atom Wall Clock is a timepiece inspired by the shape of the atom and the movement of the electrons around the atom’s nucleus. The clock is made out of aluminum, with a beautiful anodized finish. The hands vary from thick to thin for hours, minutes, and seconds respectively. Tiny depressions on one side of each hand indicate which way the hand is pointing.

The Atom along with looking unusual, functions unusually too. The watch is displayed in its default dormant state. With two claps, the hands do their rounds and indicate the time. Two more claps get the hands back to their original position. This not only saves batteries, it also adds a wonderful element of interaction between user and product. Not to mention it does give you a sense of control, while retaining an element of surprise and magic! *clap clap* 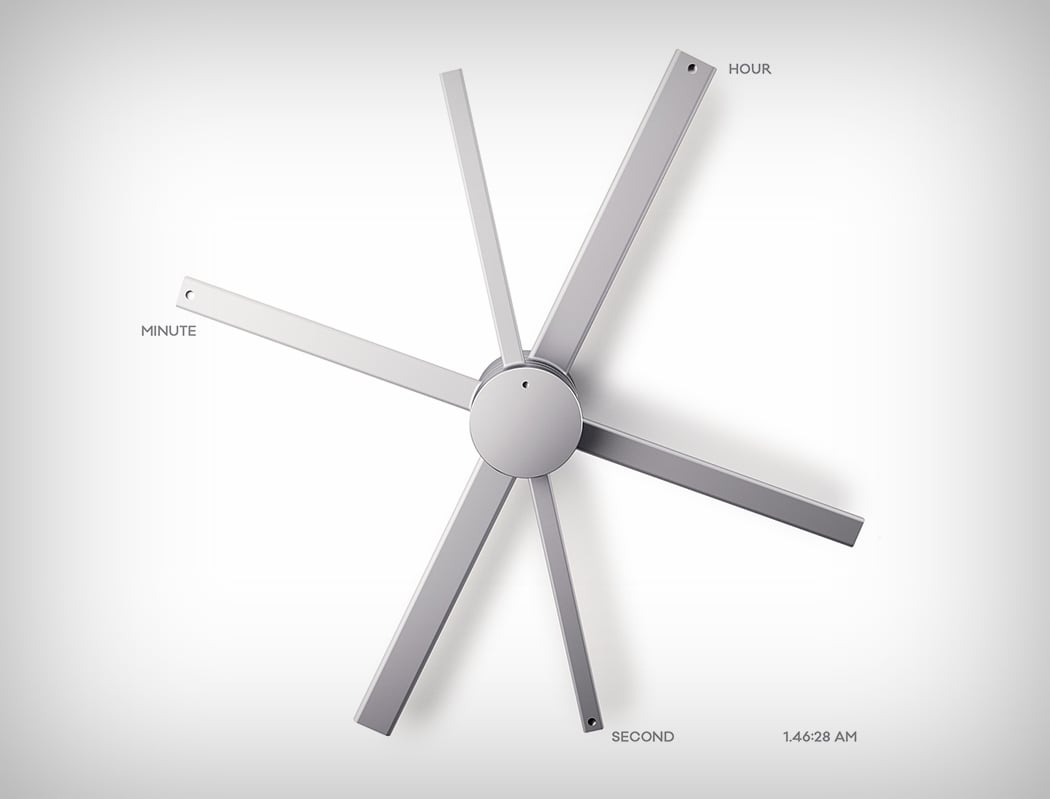 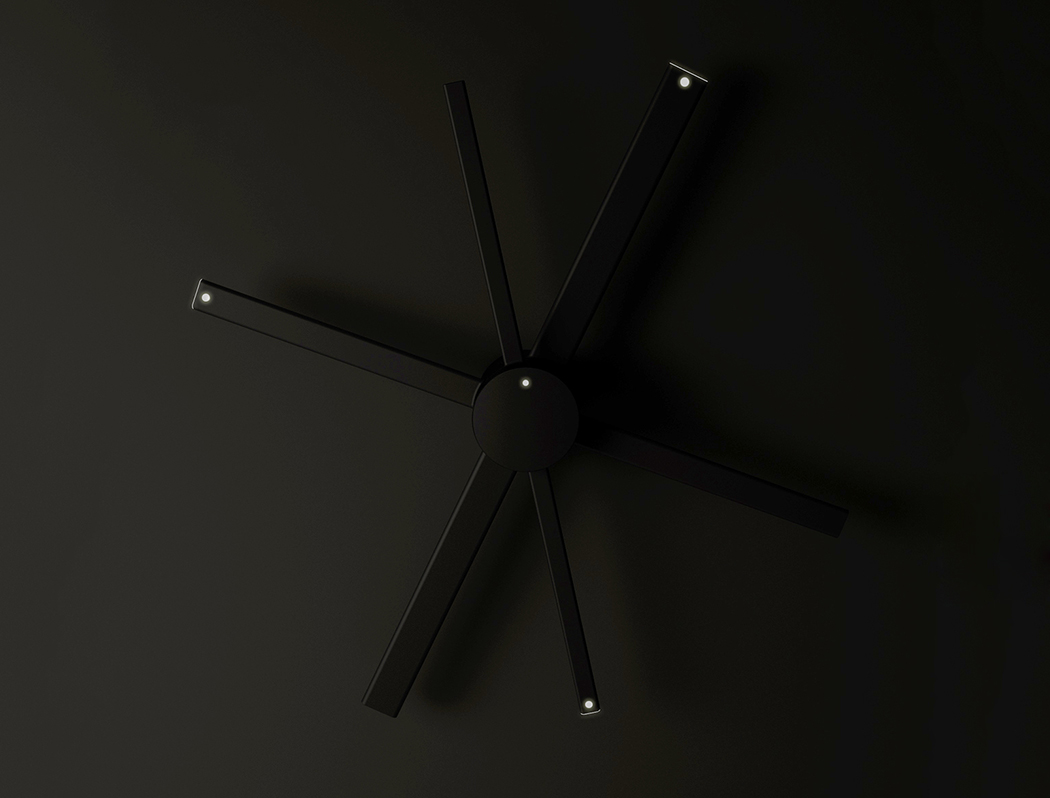 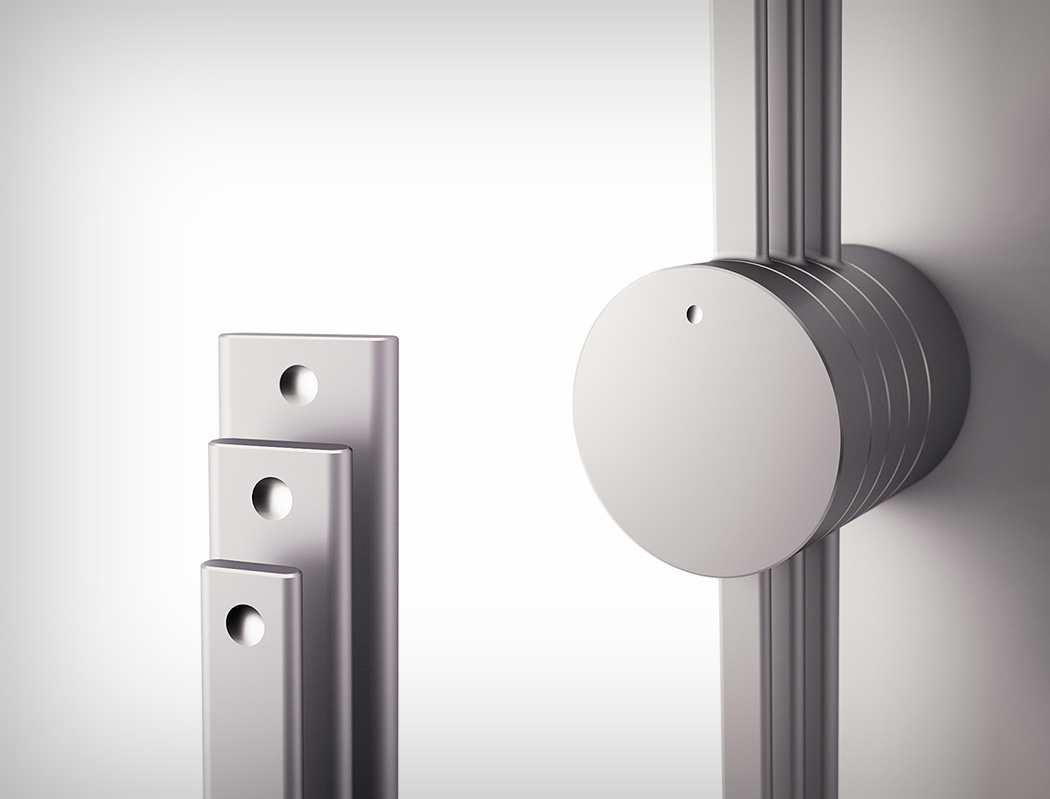 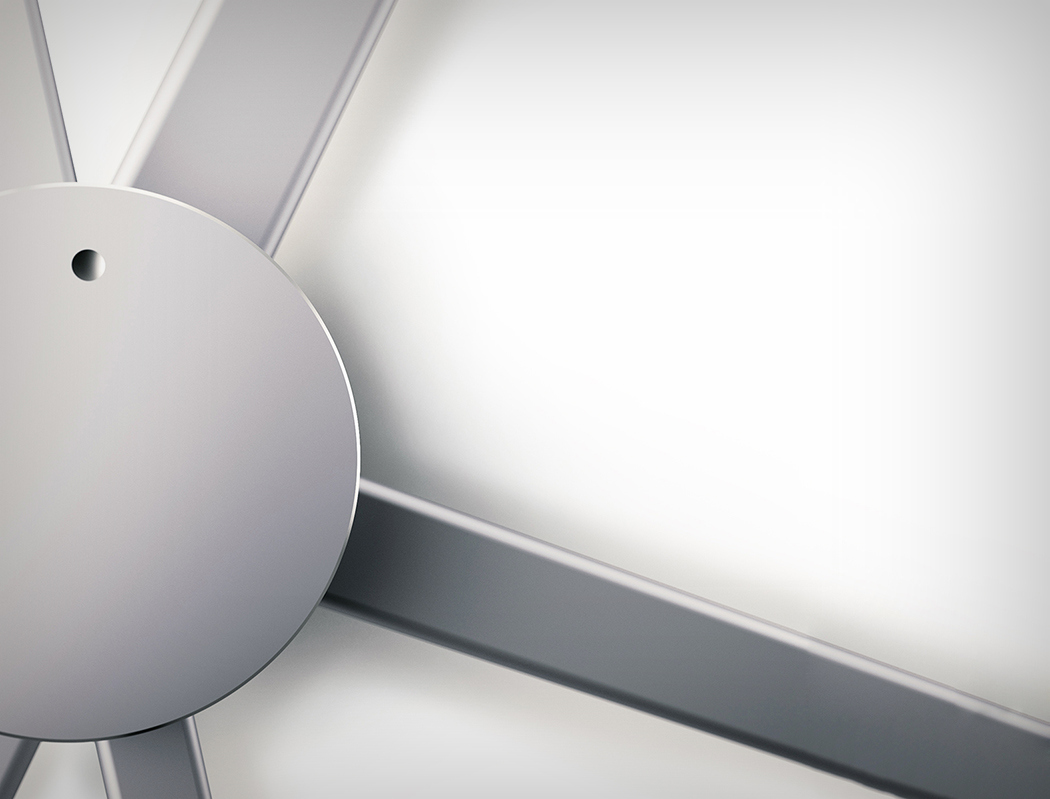 This keychain can help you read!

Having trouble reading? The answer may just be in your keychain, because ThinOPTICS literally managed to squeeze a pair of reading glasses into a keychain…

Medical devices are often generic looking, boxy edged products with poor material finishes and a string of afterthoughts. This can make sense due to the…

We encourage you to graffiti!

Psychologists have studied vandalism for years and found that boredom, peer pressure and revenge are often the cause. But it’s often overlooked that it’s also…