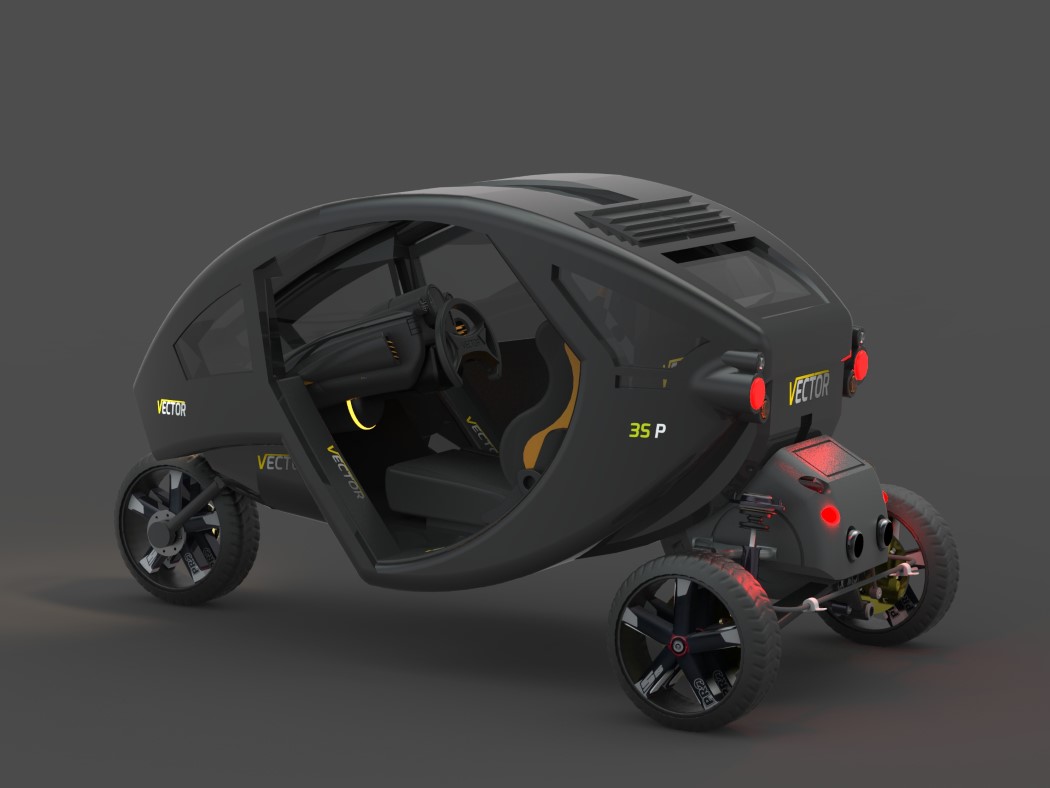 Vector talks about a future where with the progress of the economy, people start being able to afford cars. Vector proposes a one-person-one-car system, bringing the transition from cabs and buses, to single seating cars. Now here’s where I make my opinion. Vector is great for convenience… but is a shift from public transport to this new system really the best idea? I certainly don’t think so. However I believe Vector’s system holds great promise in other fields! Sports, for one, comes to mind! 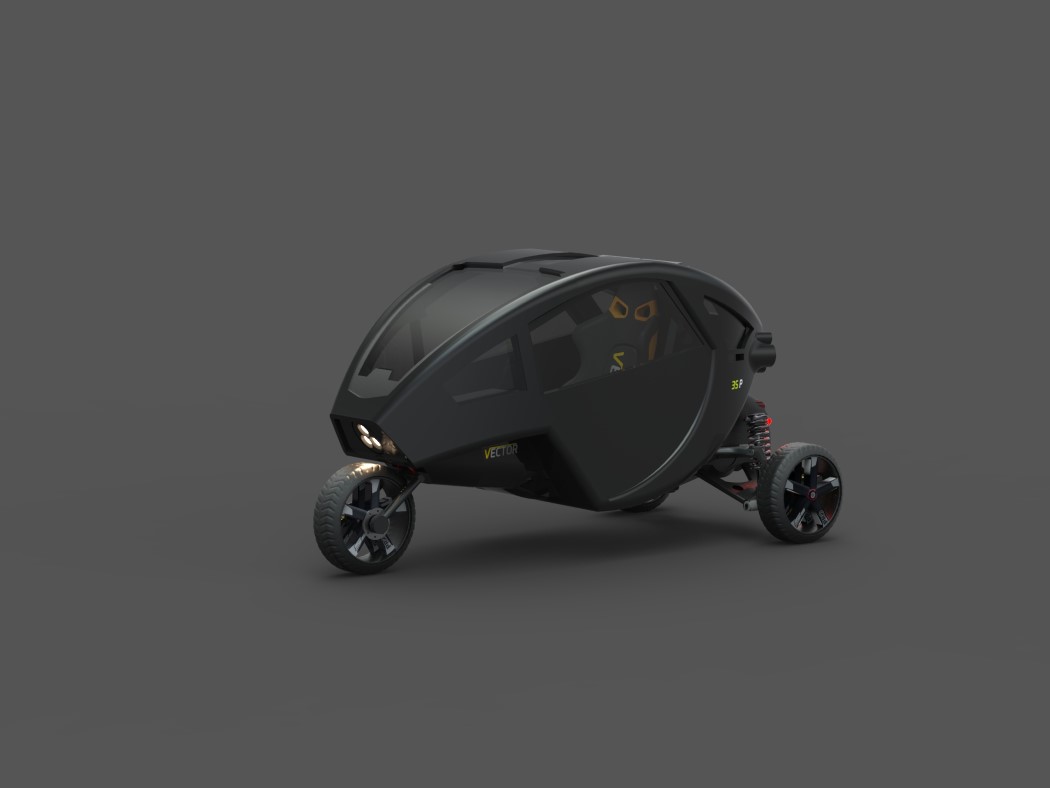 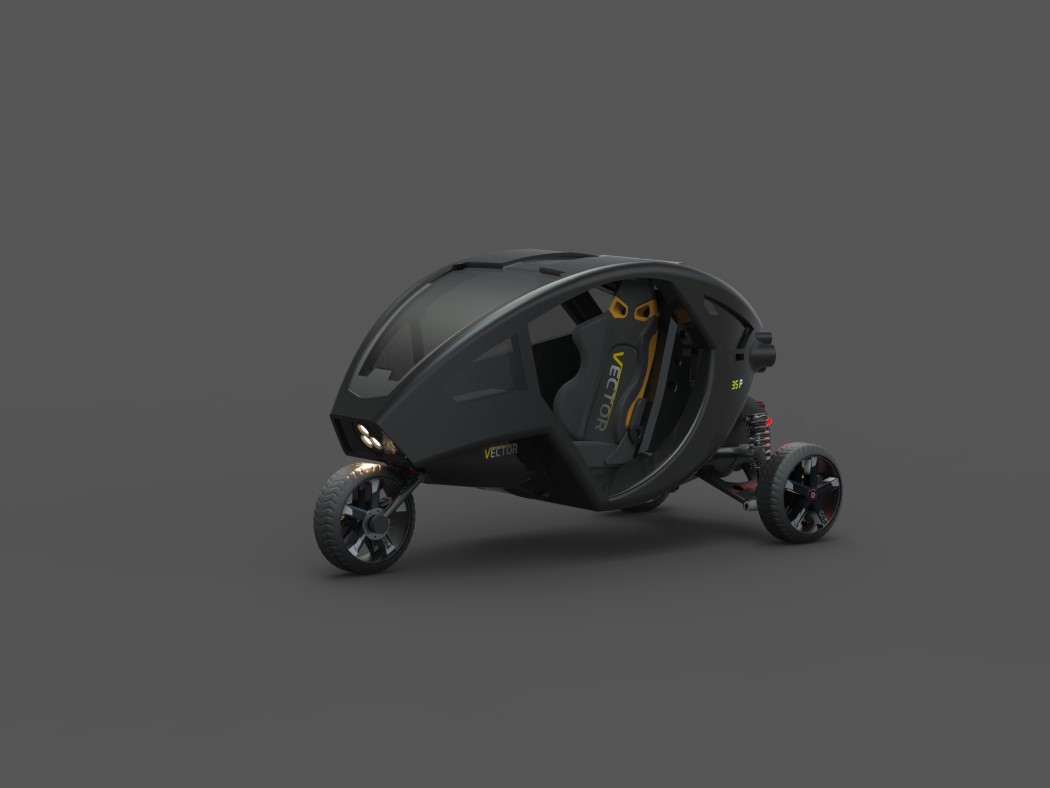 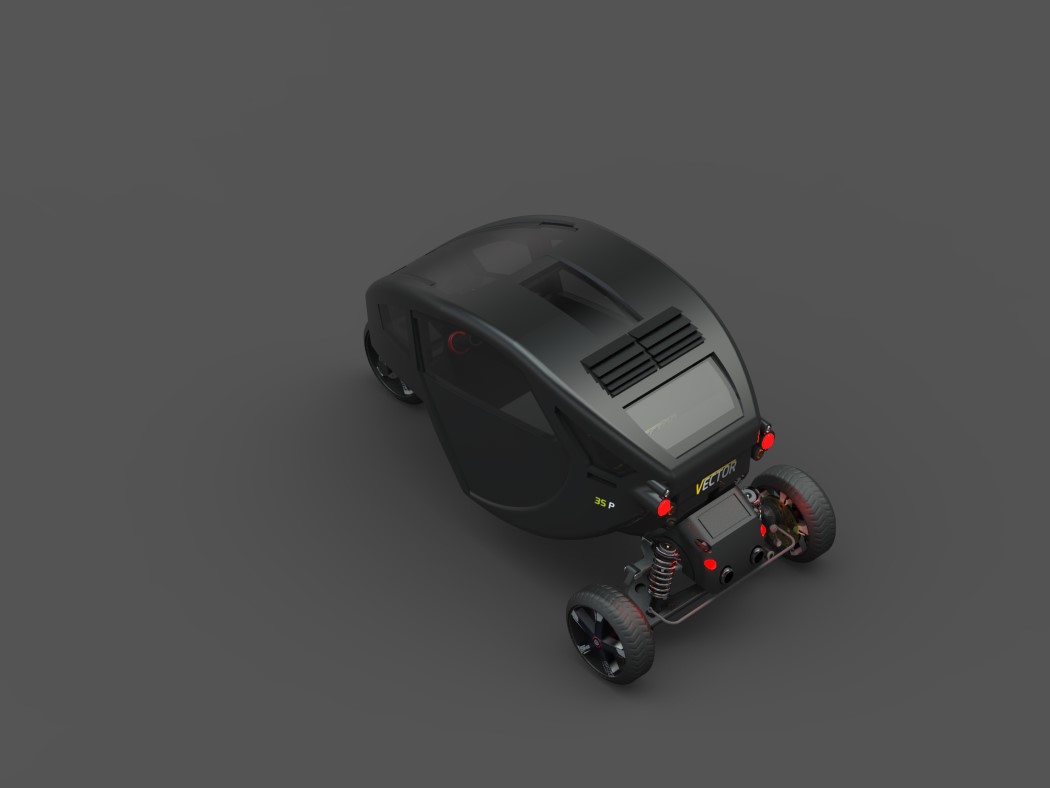 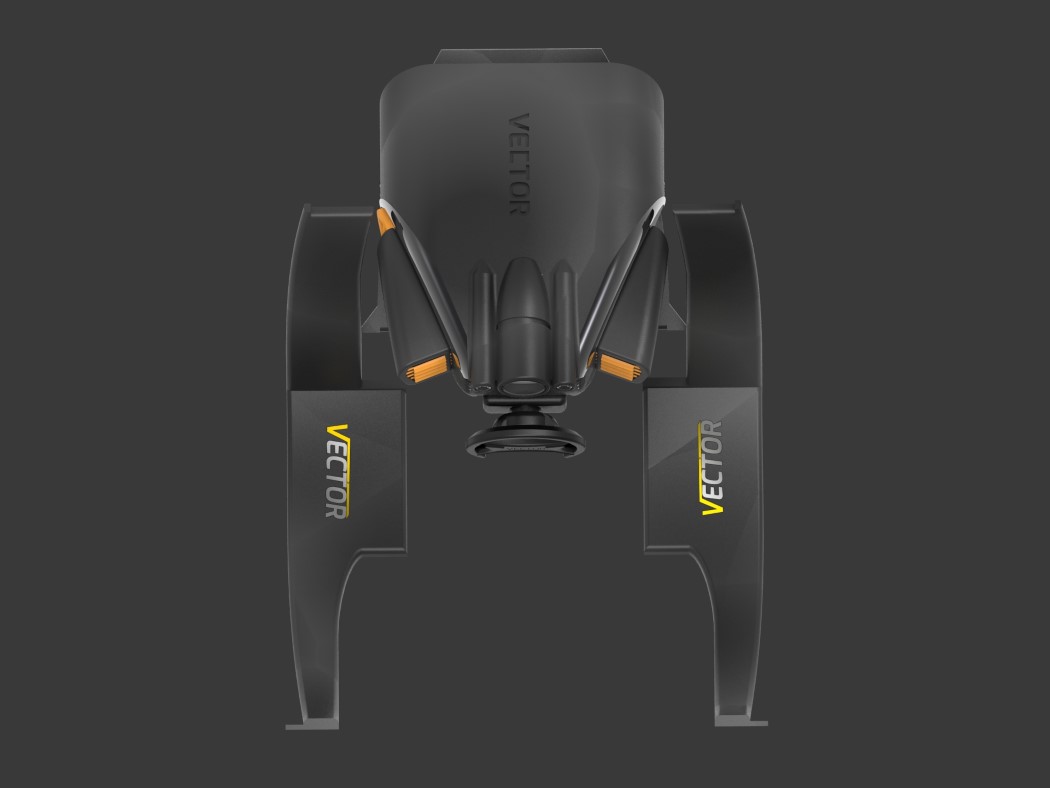 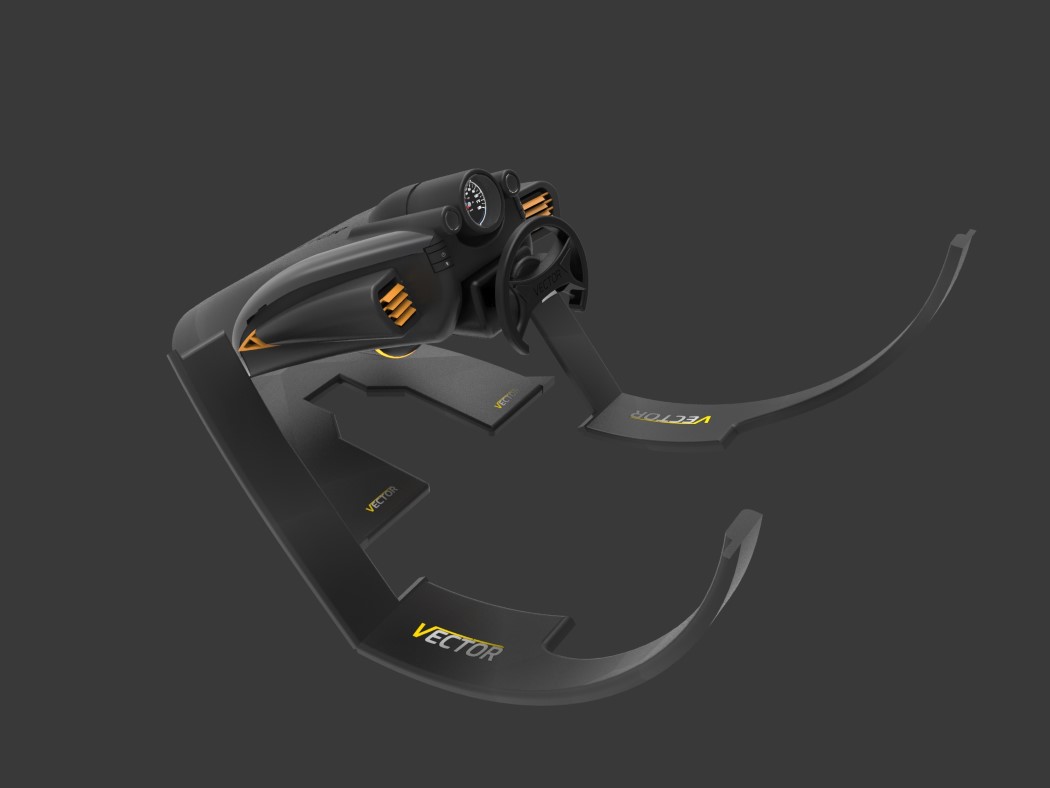 This Side Table Brings A Wave Of Functional Minimalism To Your Home!

As a part of their “One Design a Day” initiative wherein they develop a new product each day for a year, Studio Michael Hilgers has…

The Value of Pee

GP Toilet is a pathology-enabled toilet system that analyzes your urine and gives you a detailed diagnostic report on it. It works pretty simple, when…

One of the most abundant and yet easily forgotten objects, the shipping pallet can be found in all corners of the world… many of which…