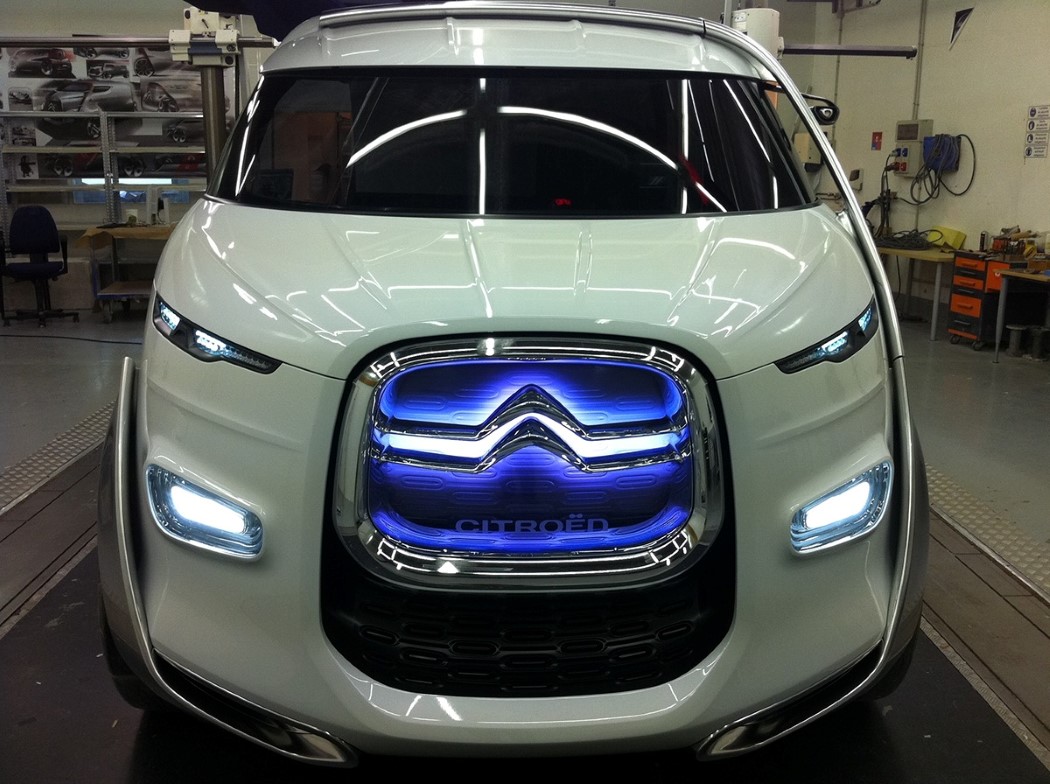 People following Citroen’s progress through the years will remember the debut of the Tubik at the Frankfurt Motor Show in 2011. It’s been quite a while since then, and rest assured, the guys at Citroen have not been resting on their laurels. What you’re looking at is a fully developed model of the Tubik, to scale. The Tubik was first conceived as a part of Citroen’s Multicity project. Developed as an adaptable public transport vehicle, the Tubik can seat two people along with luggage, or a group of people.

Looking rather dapper with its blend of Metal grey and Pearlescent white on the outside, and a much appreciated splash of blue light near the radiator grill, the Tubik gives public shuttle transport the aesthetic makeover it deserves! 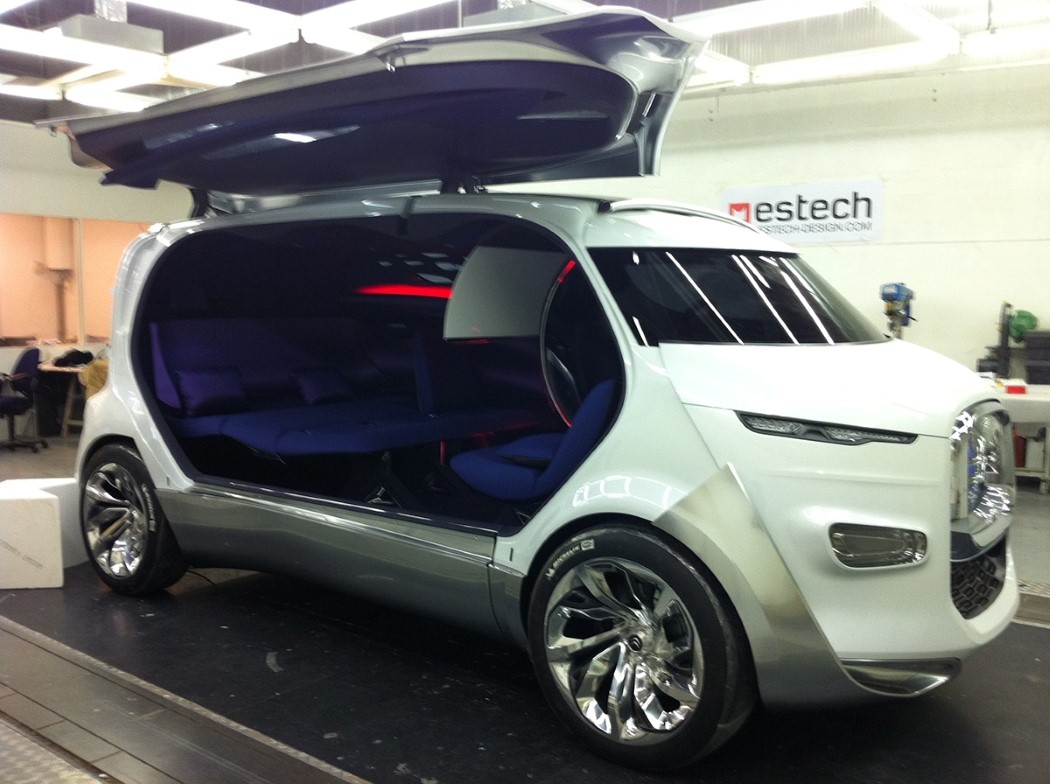 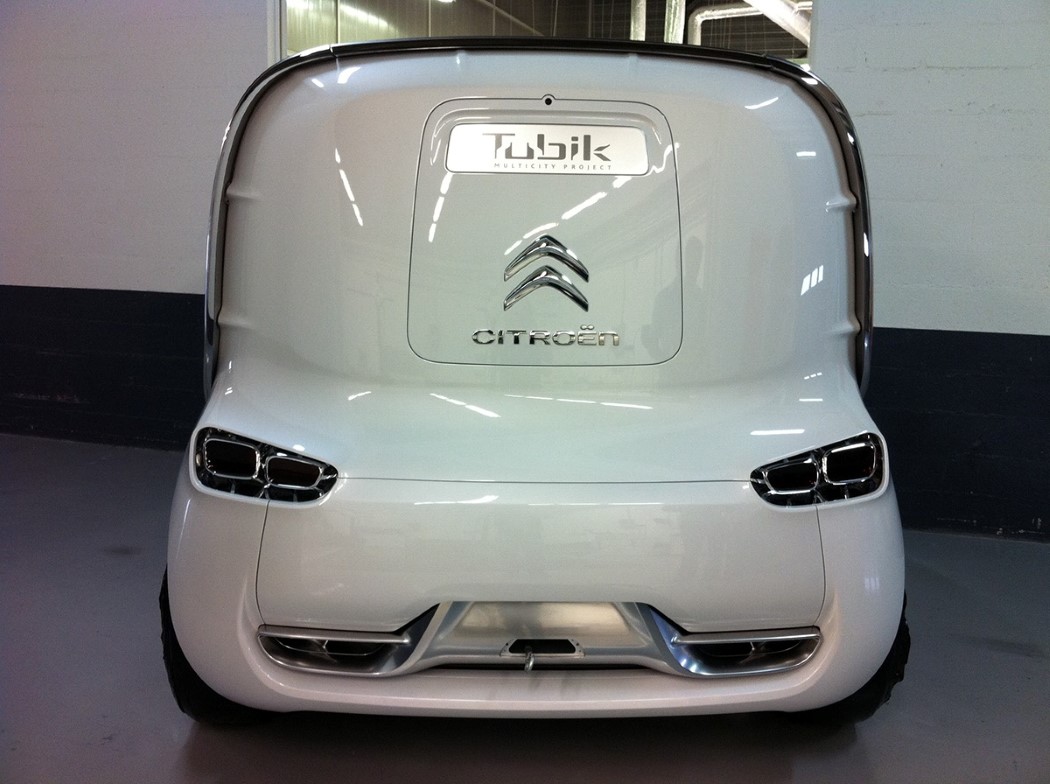 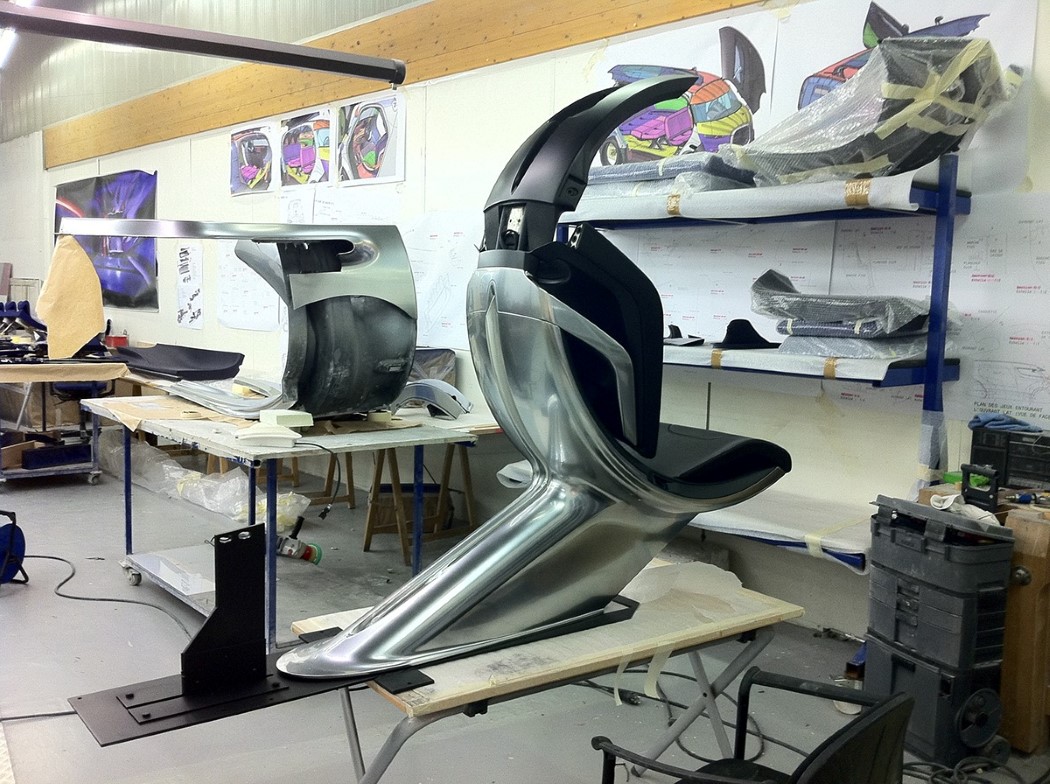 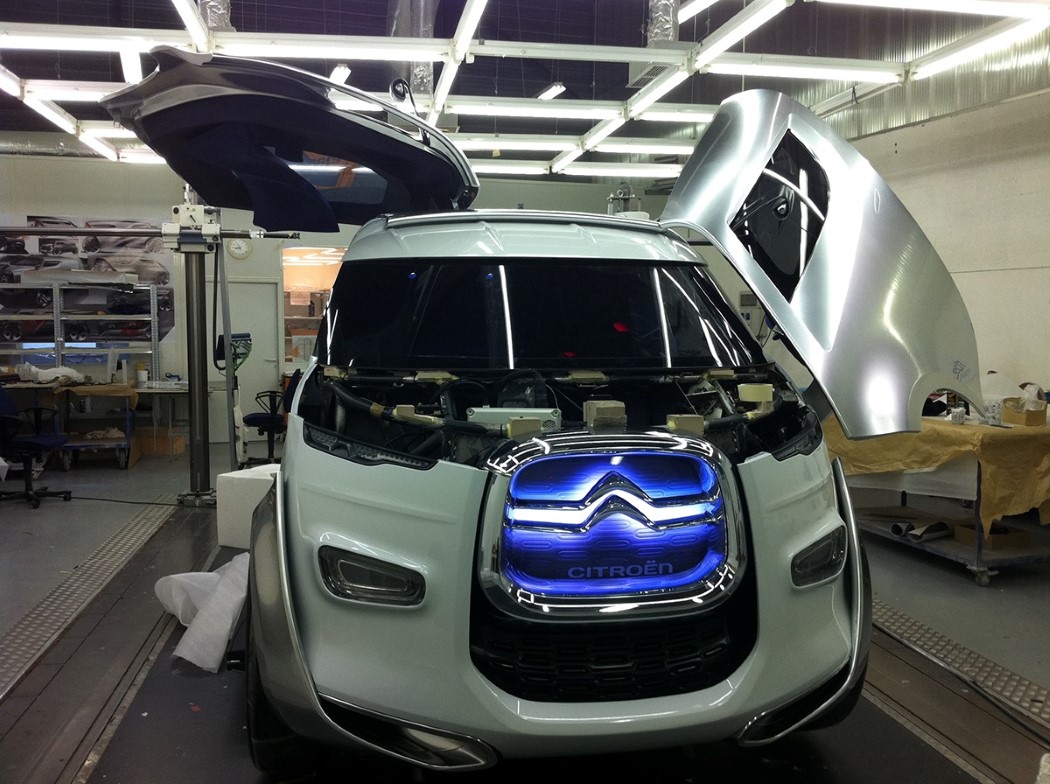 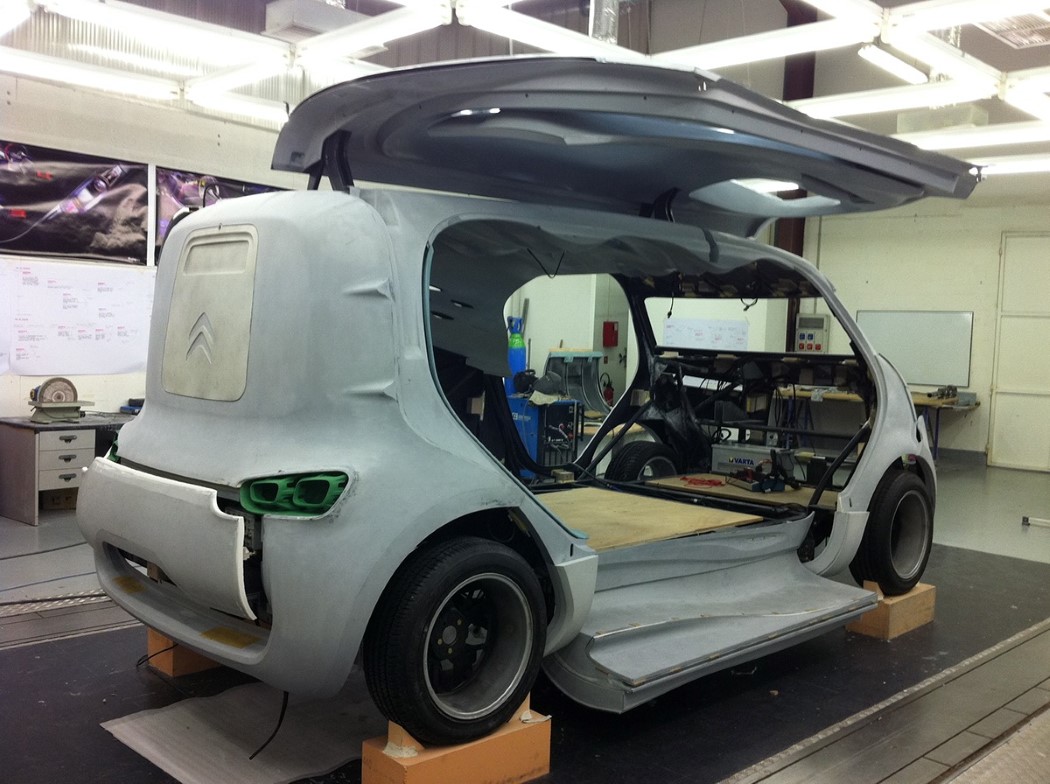 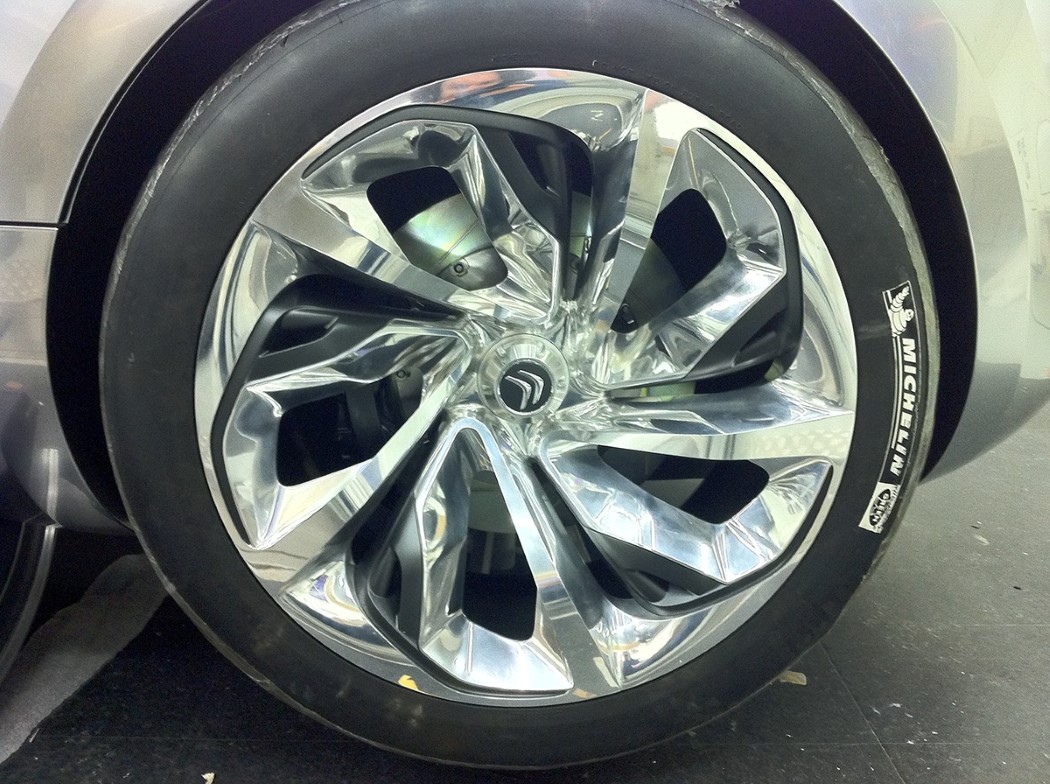 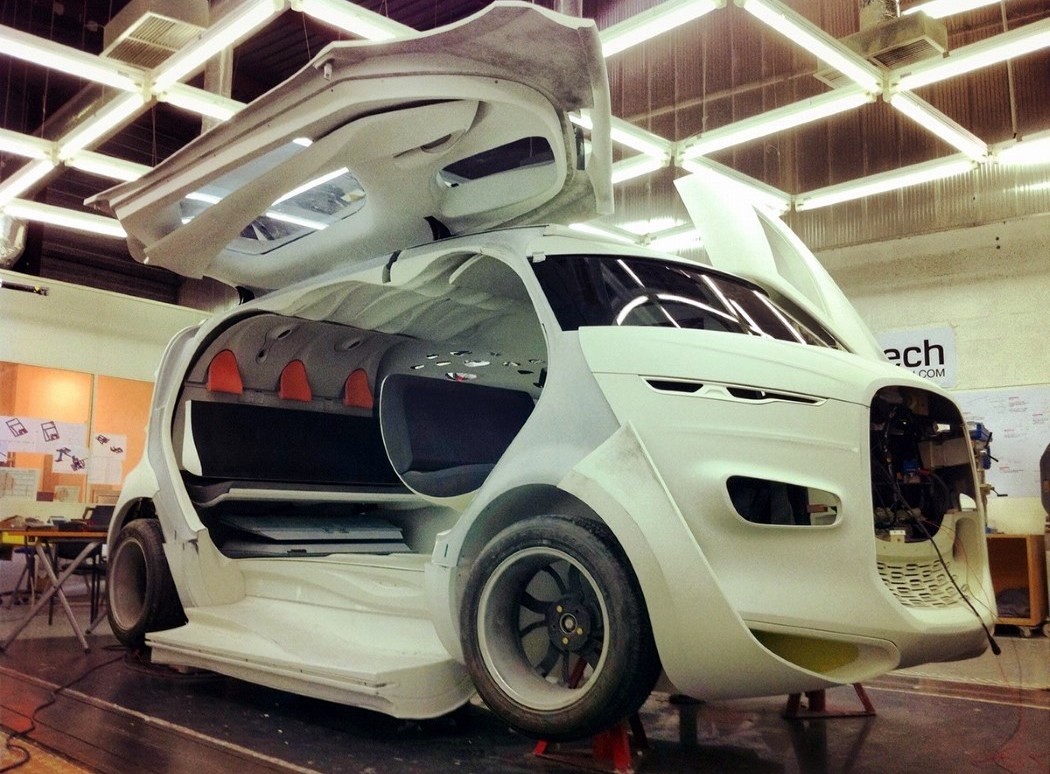 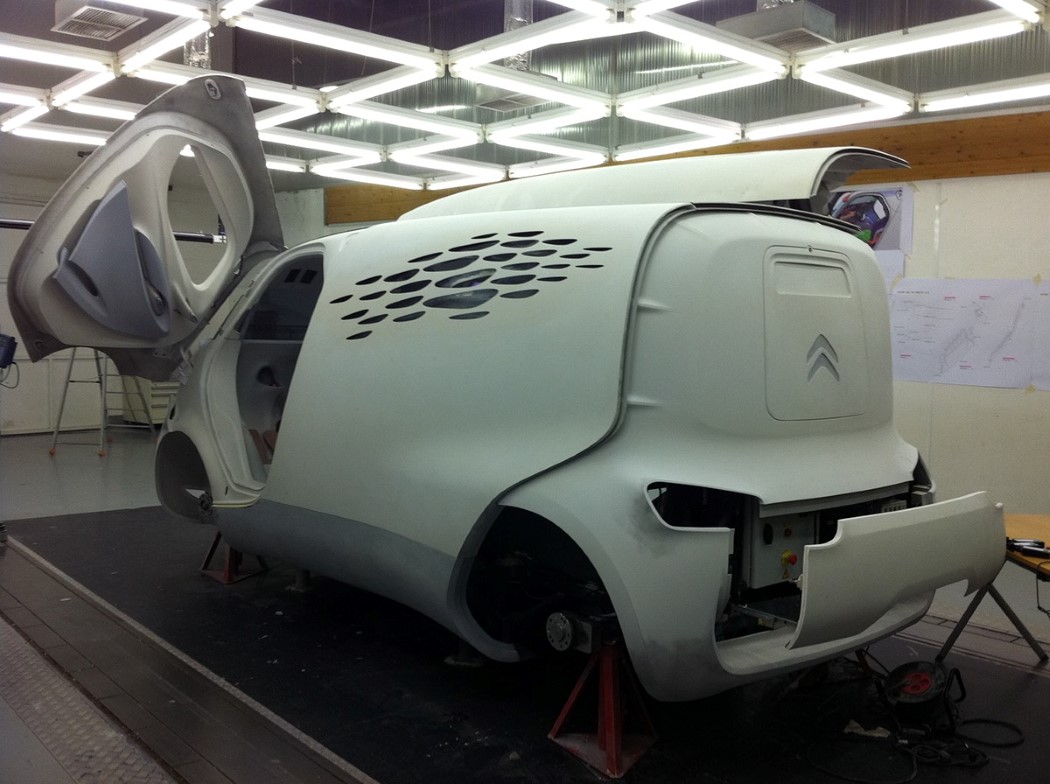 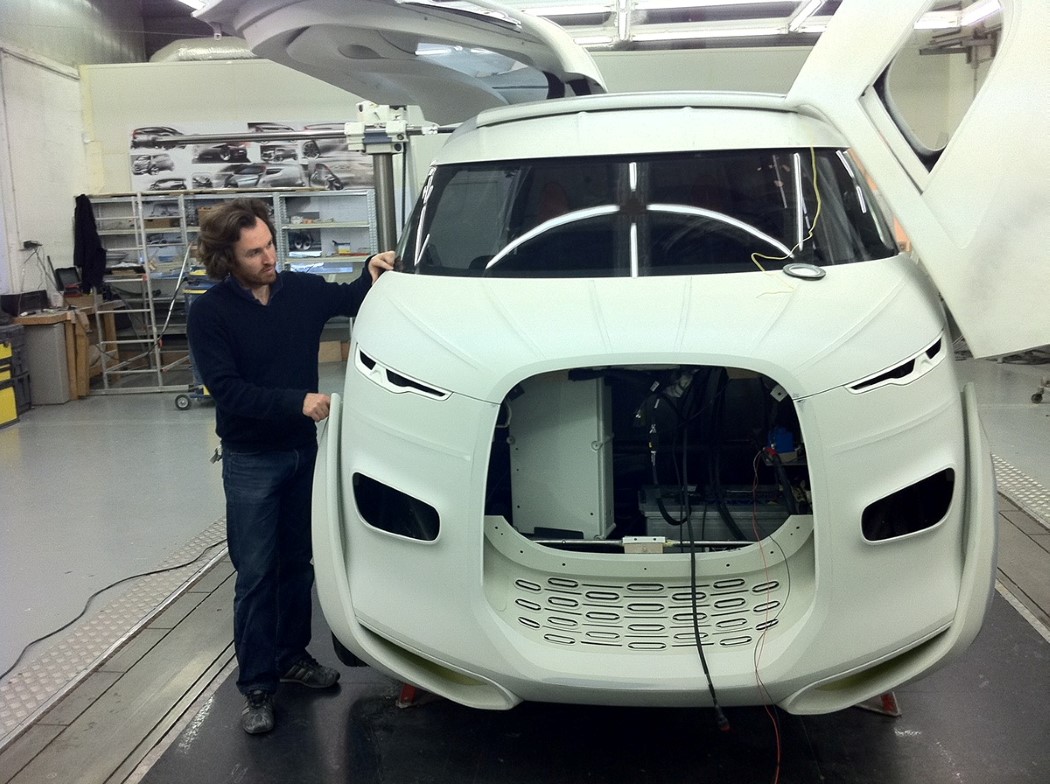 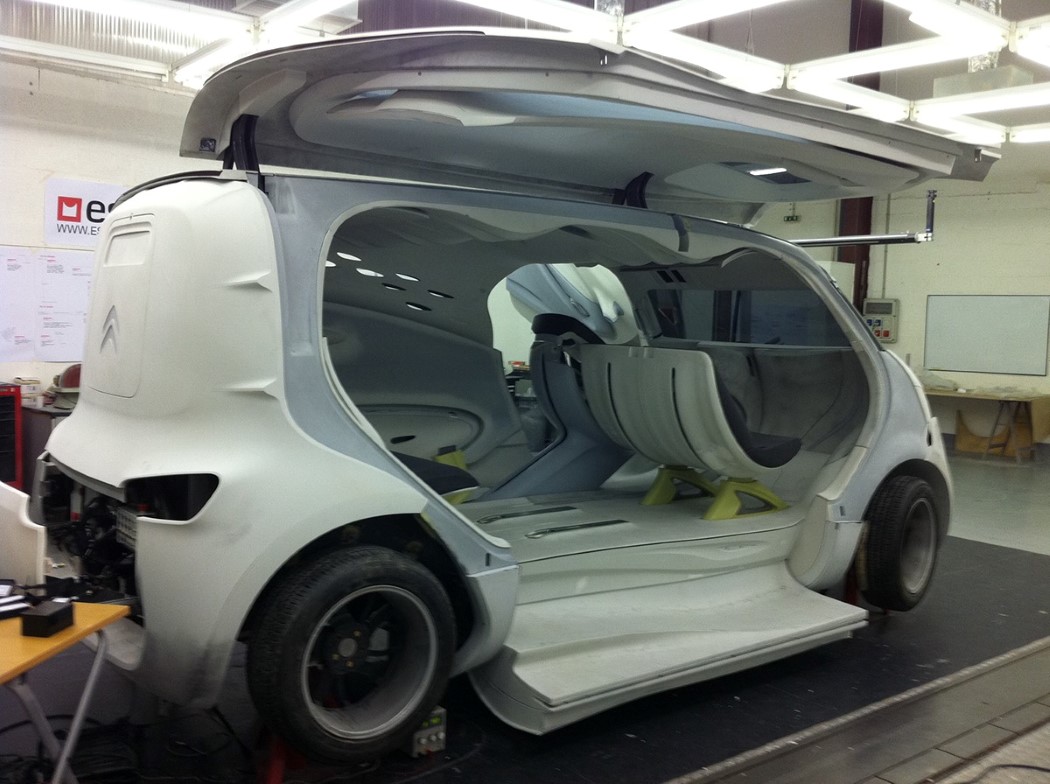 What if a niche builder of old school gentleman’s conveyances turned modern luxury goods manufacturer made a passenger drone?! This far out question is the inspiration…

The Ascent Pod literally takes skydiving to the next level!

The year was 2012 and Felix Baumgartner was all ready to make history. He climbed into the Red Bull Stratos, a helium balloon that would carry…

L’AMAGE, one of the largest luxury superyacht projects in the world, combines today’s technology and manufacturing techniques with futuristic superyacht style to entertain 30 guests and…

Well we’ve been here before, many times over. BMW calls it “cross fertilization”, but “brand shifting” is a term I prefer to use to describe when…