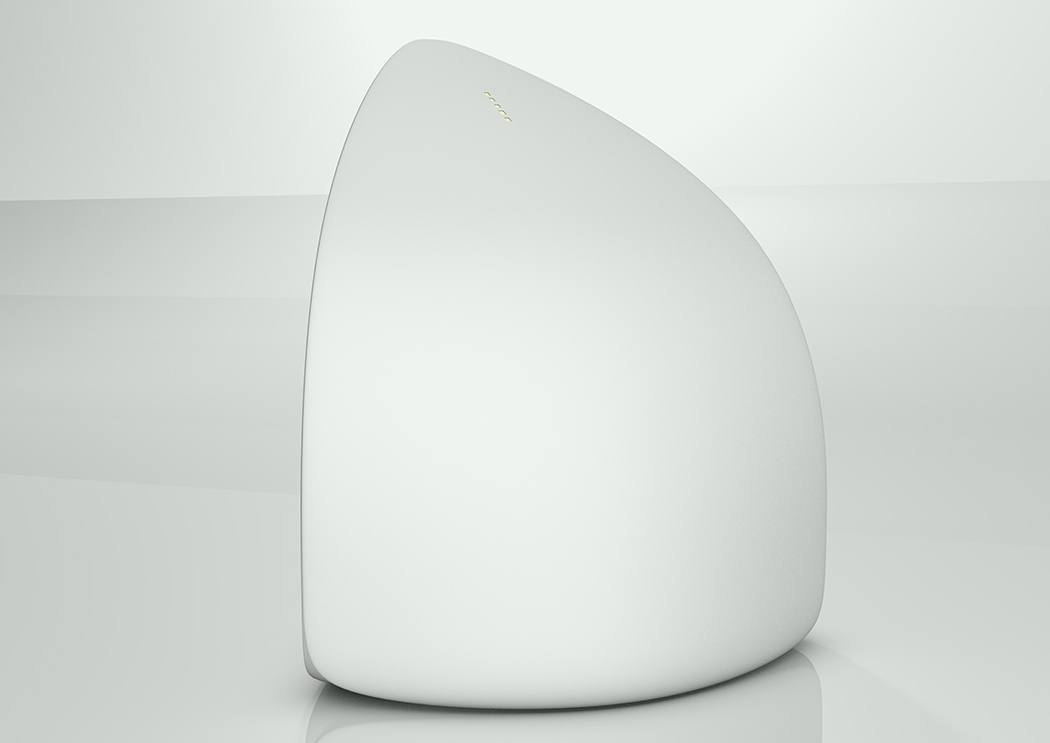 This candidate for the Braun Contest, called “Distance Less,” uses technology to bring families closer. It’s aimed at elderly users and focuses on a simplistic, easy-to-use interface. Children and grandchildren can record videos on their computer or iPhone and send the media directly to the D-Less device. The recorded video is then projected in an easy-to-see large scale picture on the wall or other surface. It’s particularly useful for users who suffer from diseases associated with memory loss, such as Alzheimers, in remembering family members. 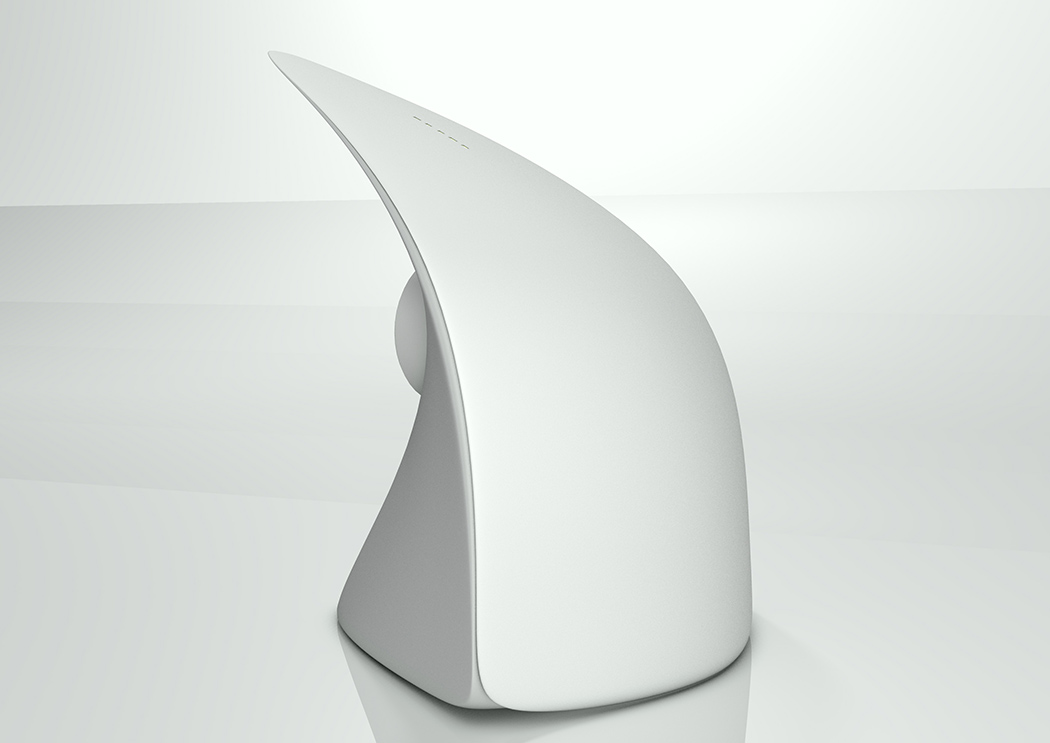 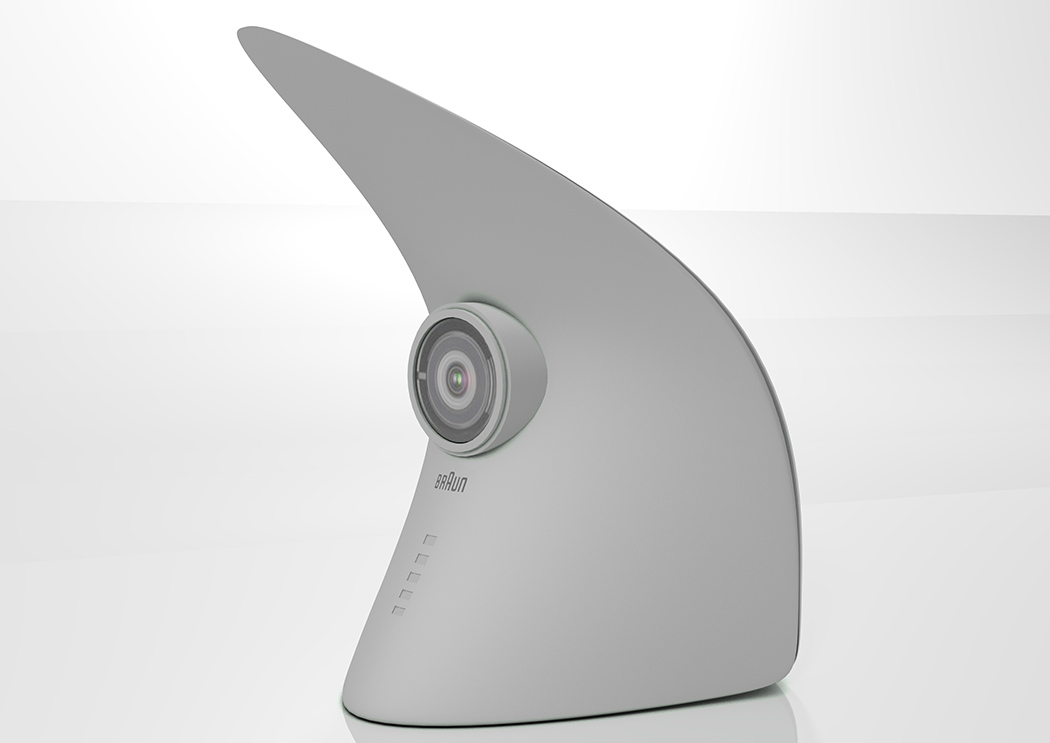 What better way to tell someone you love them then to have nature’s creatures do the dirty work for you? Now you too can play…

This futuristic wireless charger doubles as a magnetic power bank

Is the wireless charging we do today really wireless? The charger is still connected to a power outlet using a wire, and your phone needs…

https://www.kickstarter.com/projects/carevision/carevision-ei-emotionally-intelligent-home-camera I don’t mean to get too philosophical here but cameras are essentially eyes. They capture whatever they’re looking at, and the subject in front…