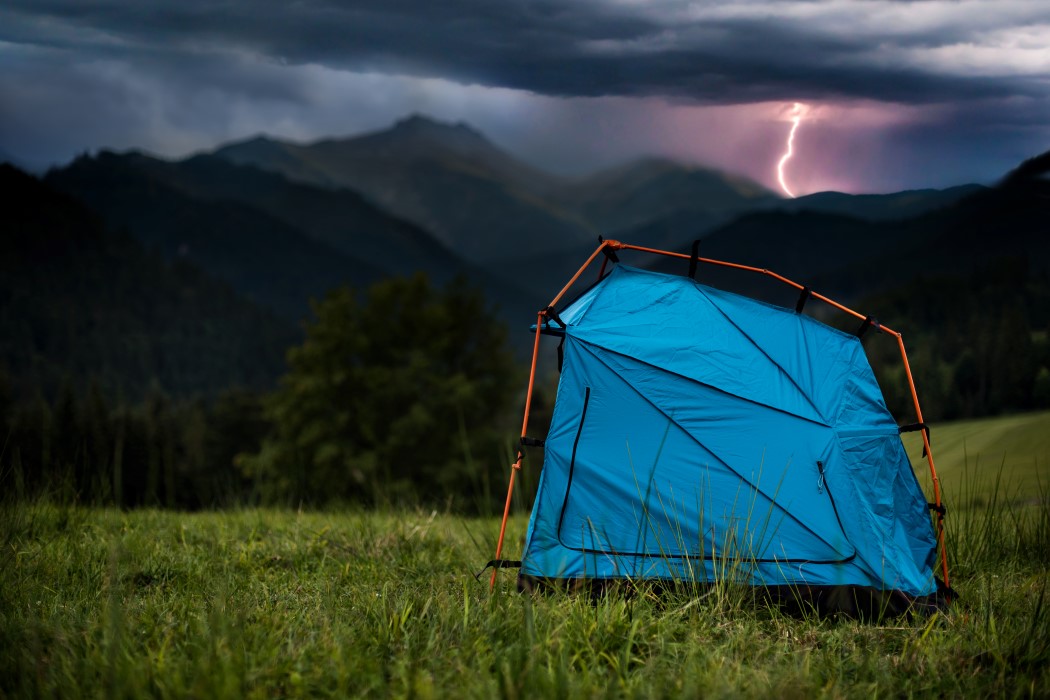 Here’s an important statistic. 96% of people die after being struck by lightning (the remaining 4% do not become superheroes as comics would have led you to believe). As beautiful as lightning may look, it’s best to stay away from it. The Bolt lightning dissipating tent can be quite the lifesaver in such a situation.

Imagine camping out in the open when a storm hits. Although the chances are really slim, a single bolt of lightning striking you or your tent could send up to 100 million volts coursing through your body. Enough to toast your insides before you can say Pikachu. The Bolt tent uses an aluminum mainframe running down the middle of the tent. Tests show that inside this tent, you could minimize the voltage absorbed by you to 700 kV (on an average). Although that’s still enough to jolt you out of sleep, it’s still a whopping 99.3% decrease!! Shockingly good, isn’t it?! 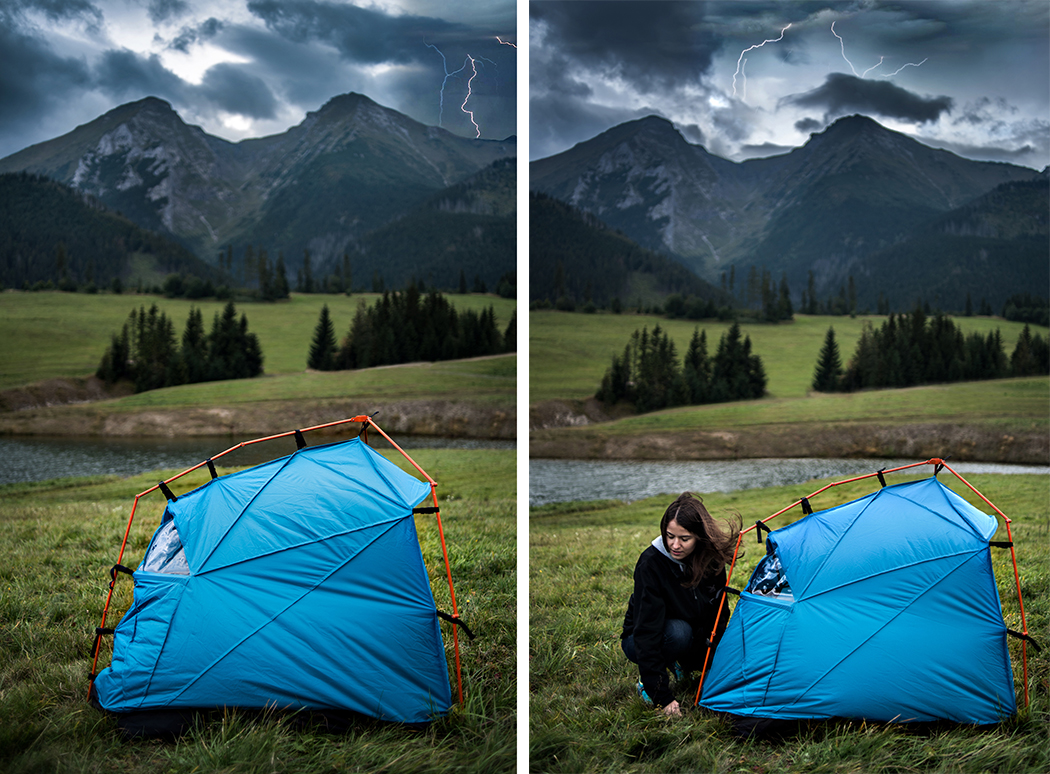 Crazy youtube maker ‘Giaco Whatever’ may best be known for his liquid nitrogen powered nerf gun or metal sharpie, but his latest creation is just…

he concept is Google NEXUS Play and its most outstanding factor is the curved aesthetics. This Android powered Multimedia Device is designed to improve the…

There’s nothing quite like an Edison bulb to warm a room, but with limited efficiency and a short lifespan, they’re not the most sensible or…