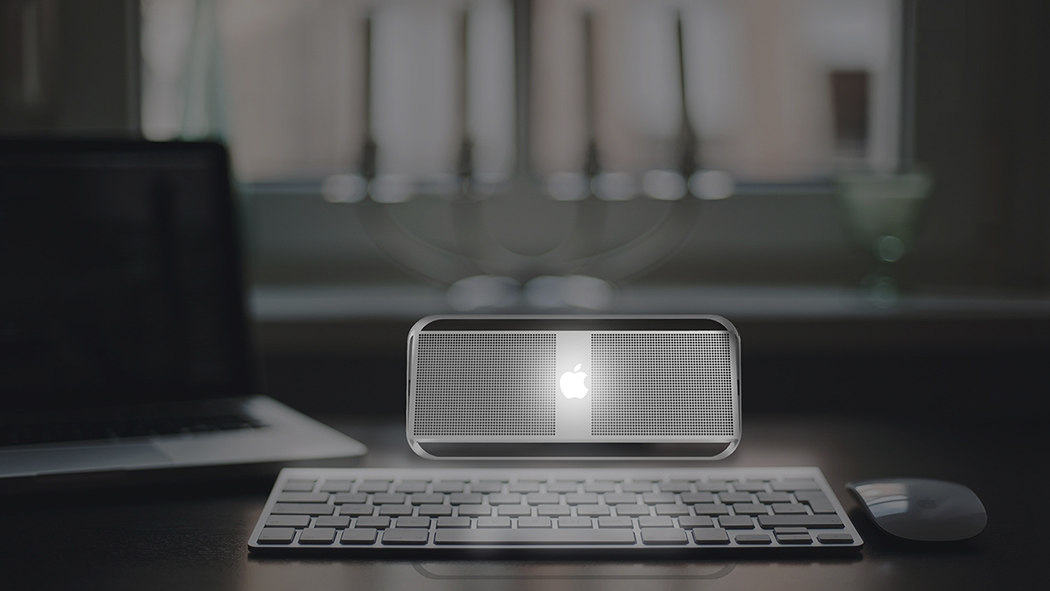 Designed around the ethos of Apple’s level of simplicity, elegance and attention to detail, the Apple Radio is a device designed and aimed to promote and make Apple Music more accessible to a wider audience. Not only does the device stream live events from any radio station in the world, it can also be used as a portable speaker for use in any setting.

It’s entire design consists of an aluminium enclosure, which not only increases the devices rigidity, but also promotes a very clean aesthetic. Both the handle and the devices stand are one unit, which promotes the design’s form follows its function. It houses two 5.1 Dolby Surround Sound Speakers, which produce an extremely clear and loud sound.

The only port on the device is a single USB-C port, which is the Radio’s charging source, but also allows for manual connection if the device is required to connect to separate external devices. Pairing the Apple Radio to other devices via Bluetooth is extremely simple, since the Apple logo in the front dictates its pairing process. There isn’t a single button on the Apple Radio, instead, all the user needs to do to sleep / wake the device is to swipe the top of the carry handle with two fingers. 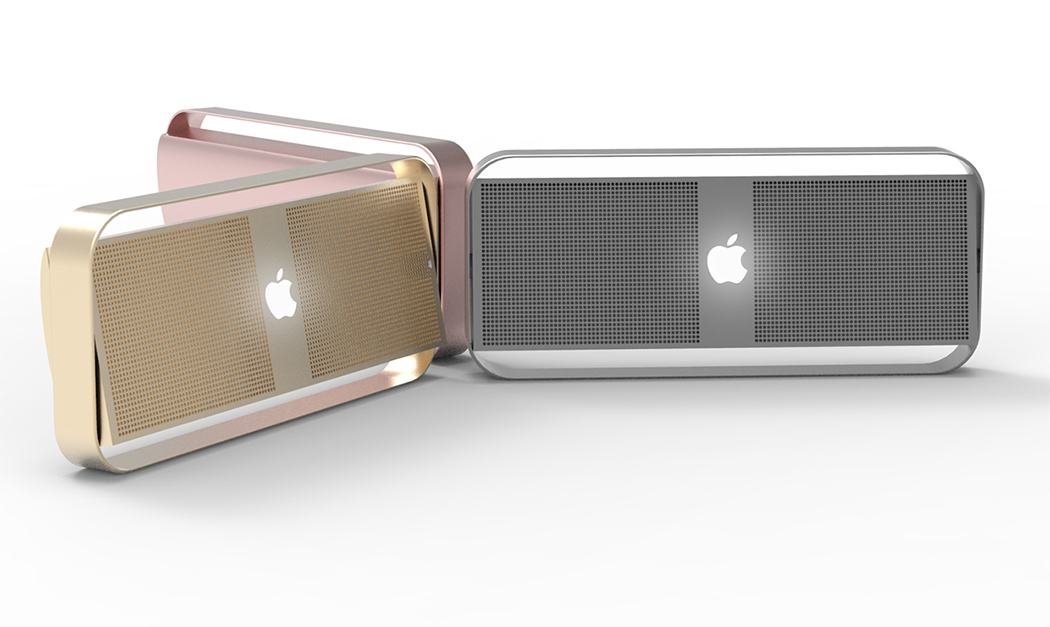 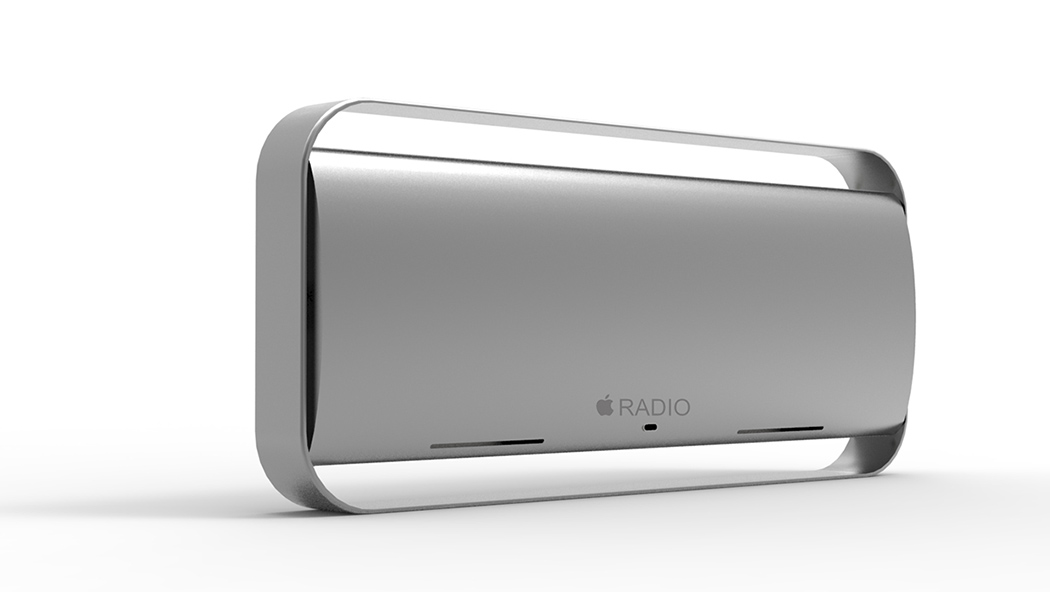 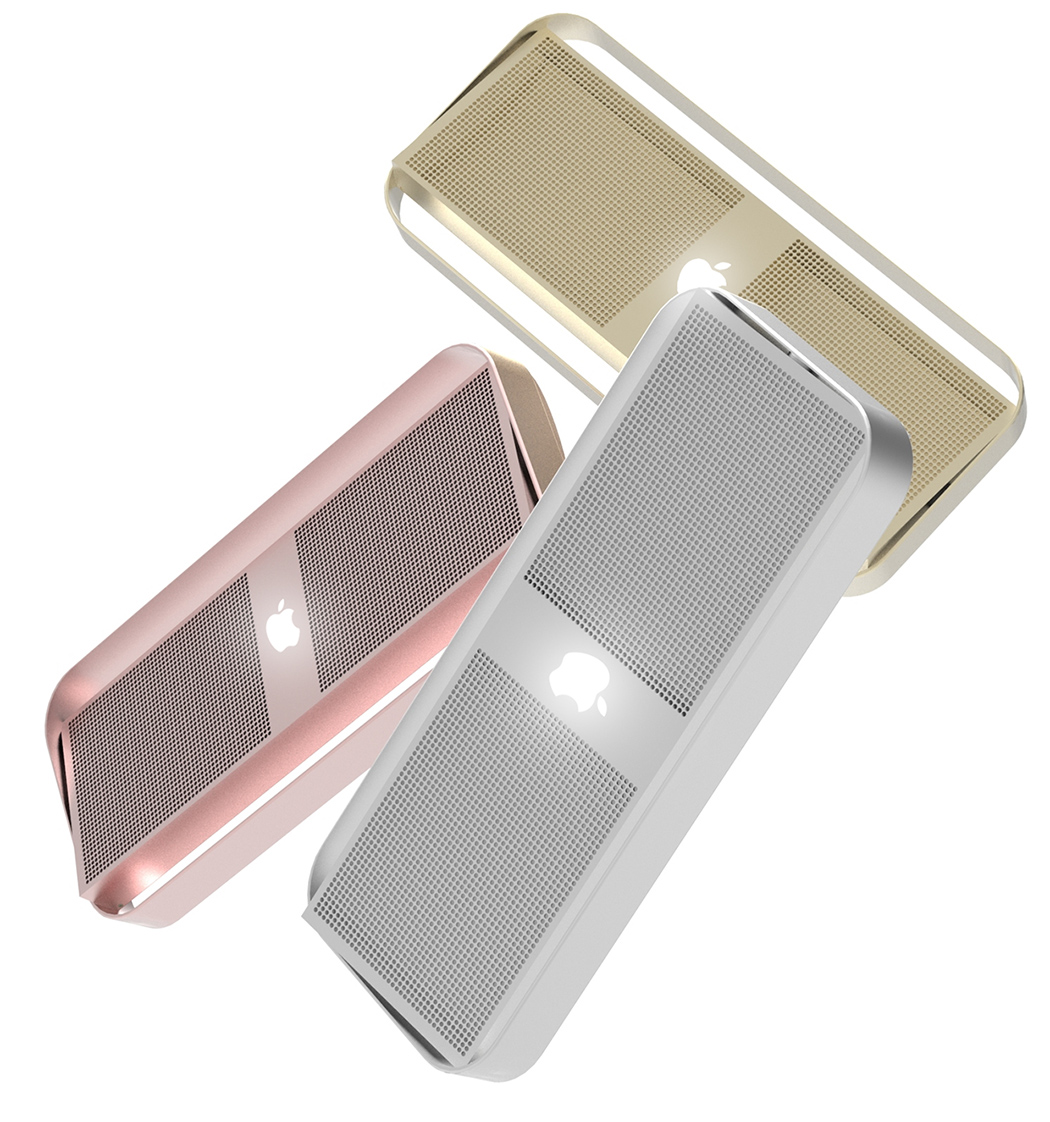 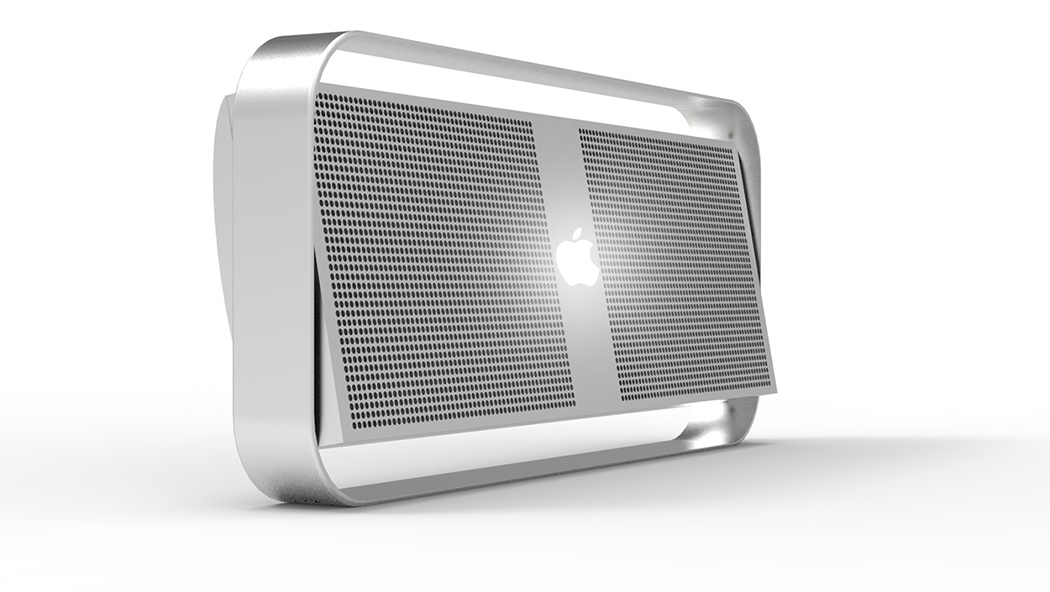 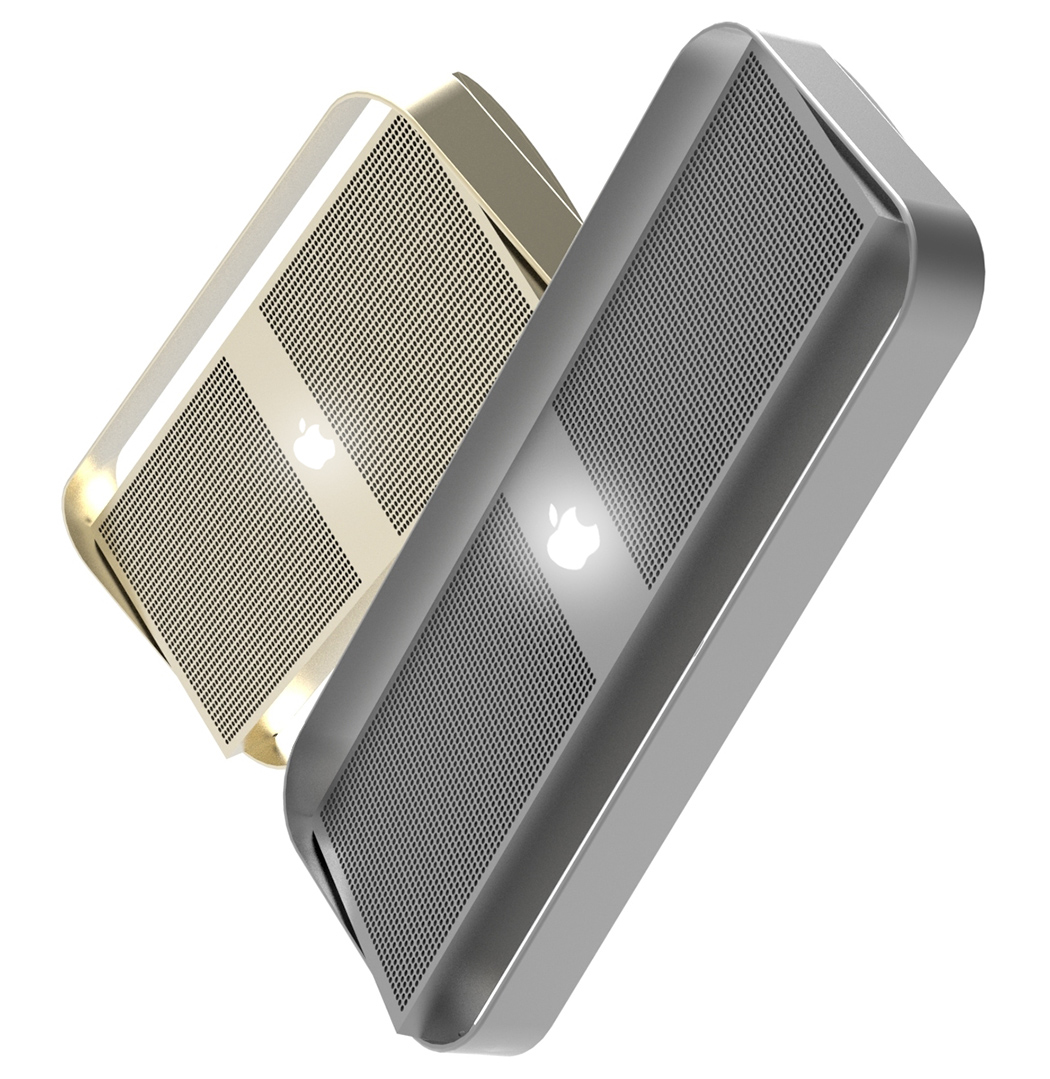 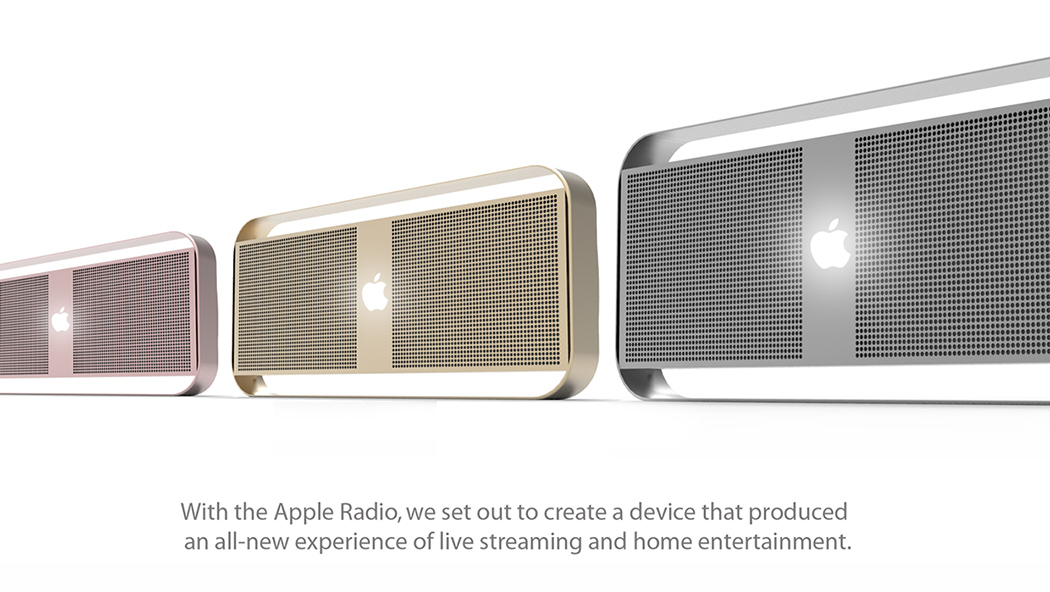 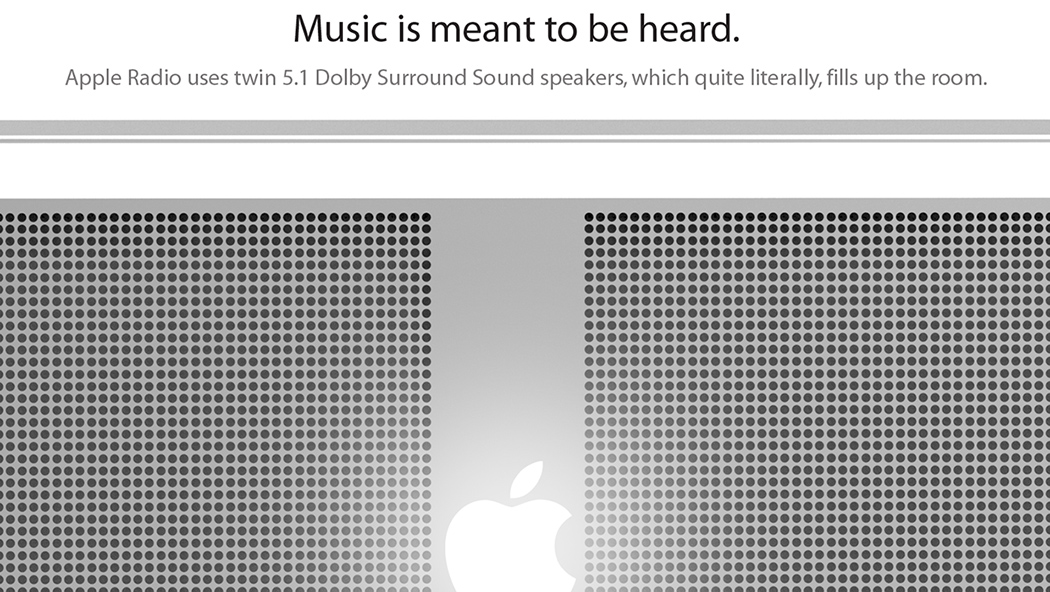 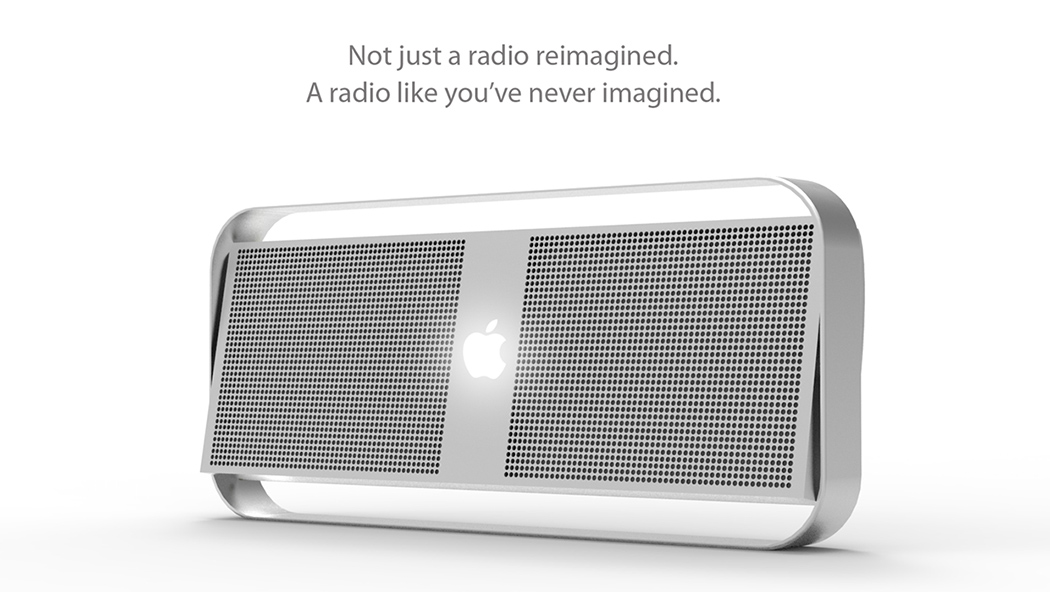 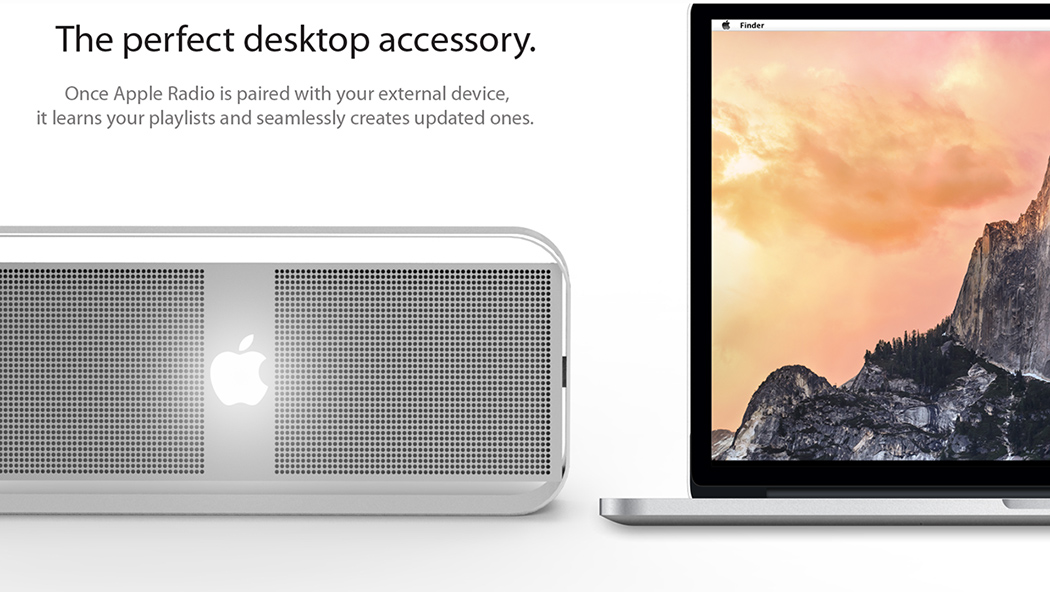 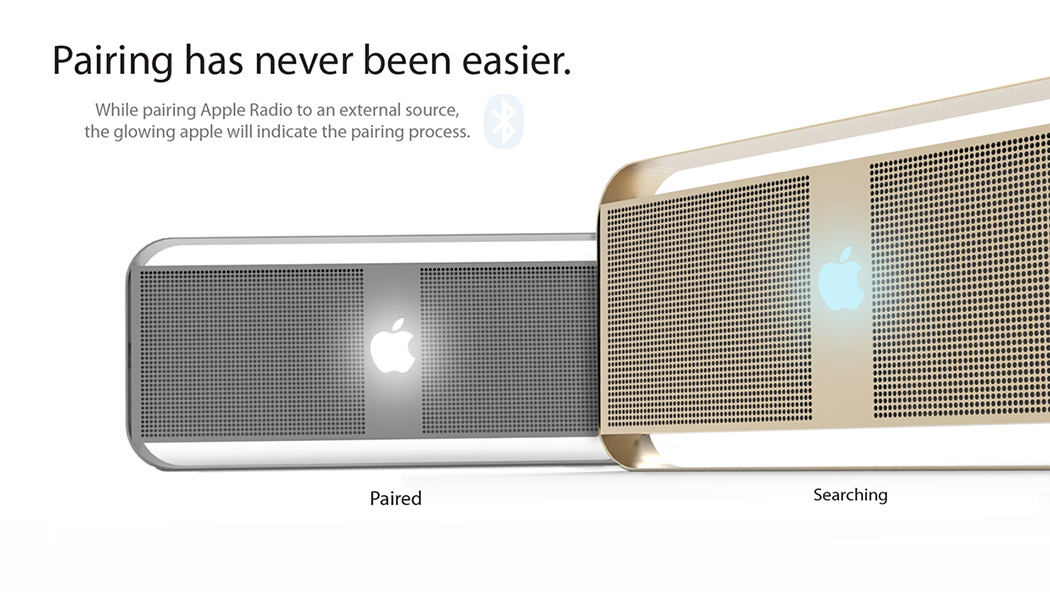 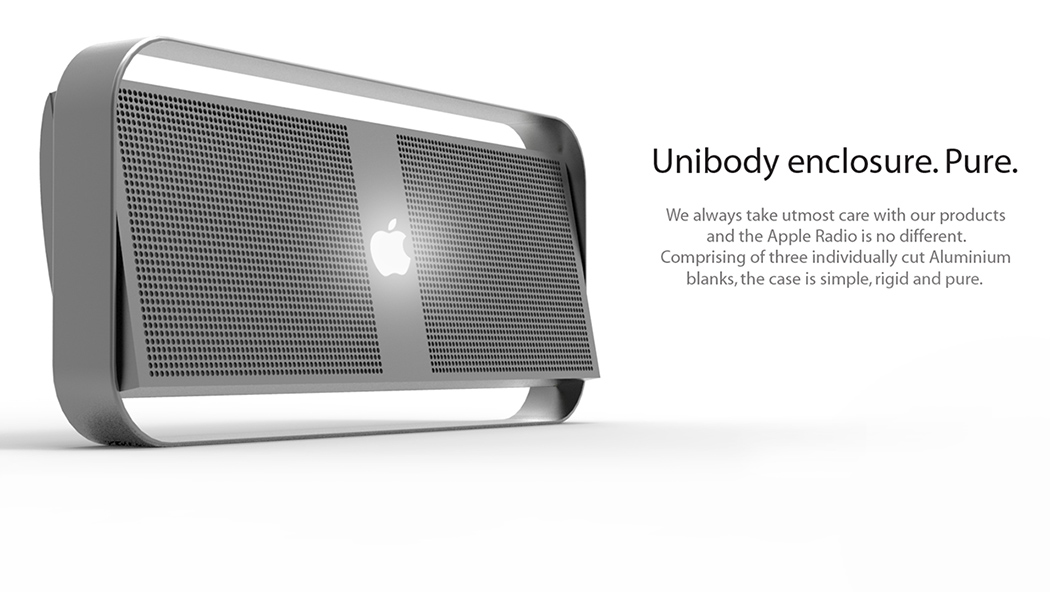 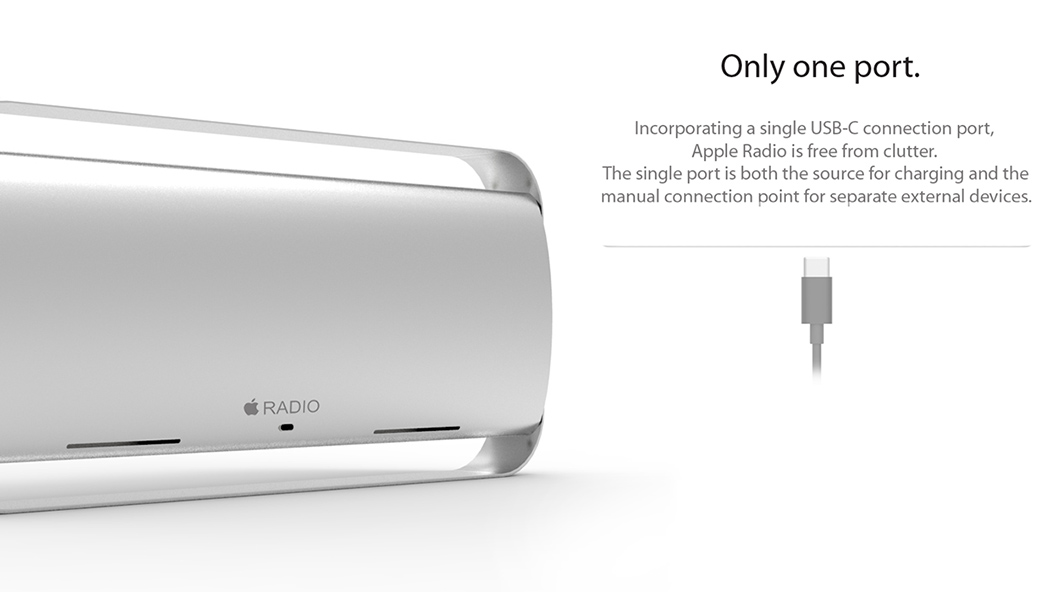 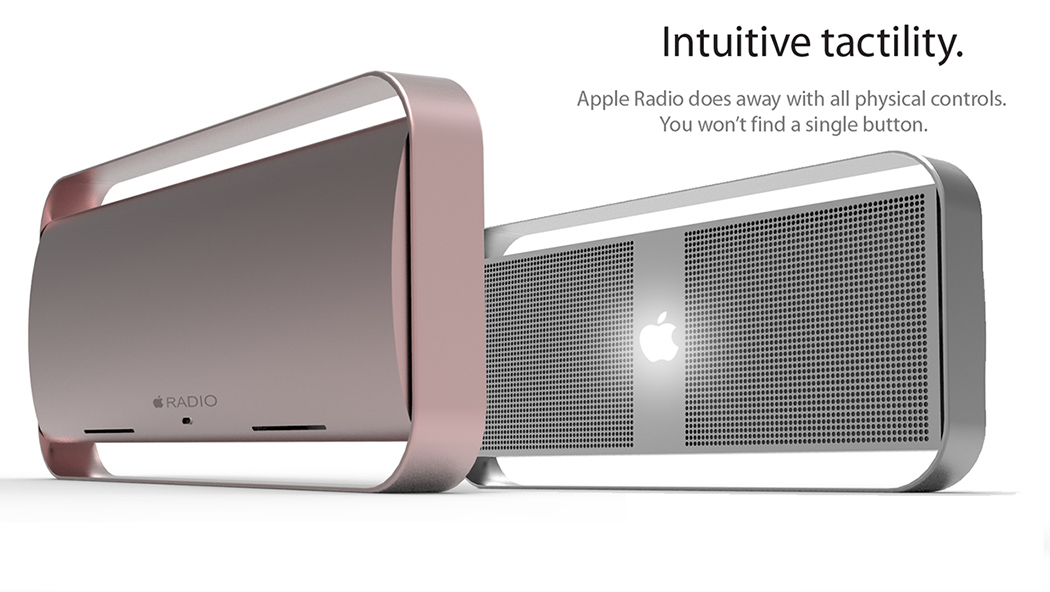 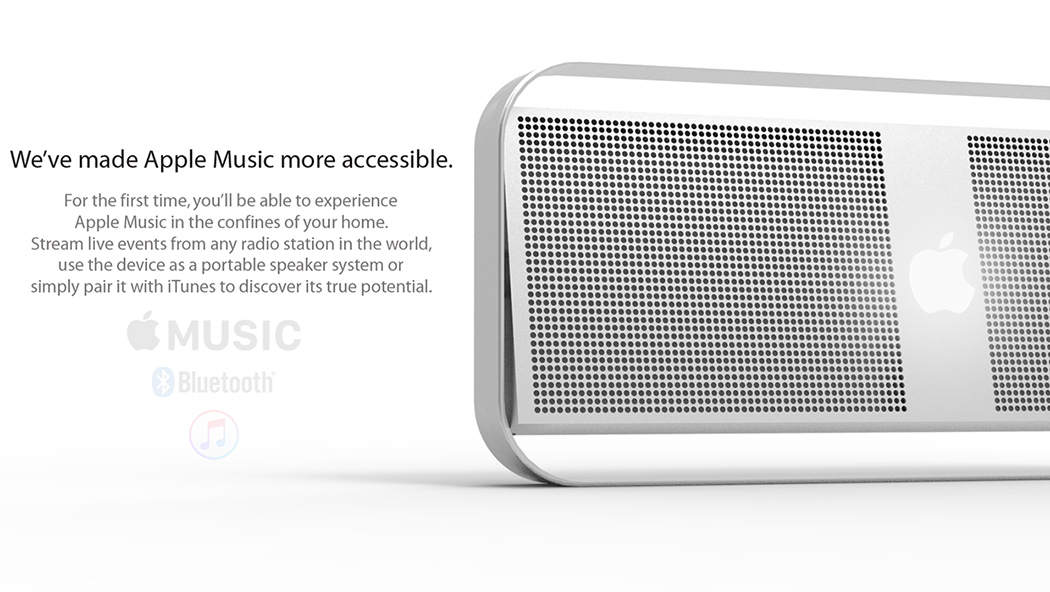 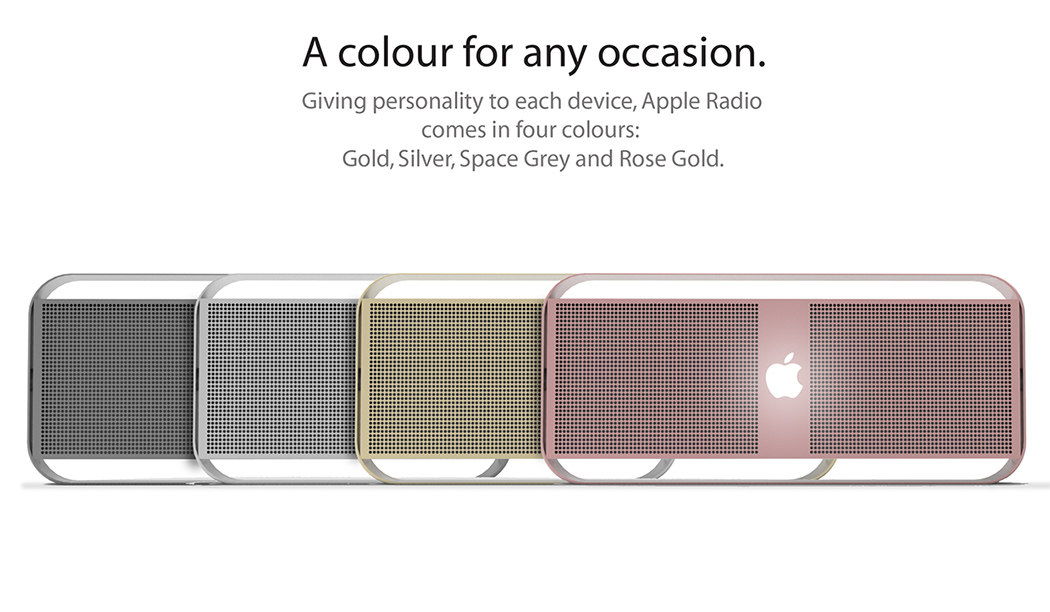 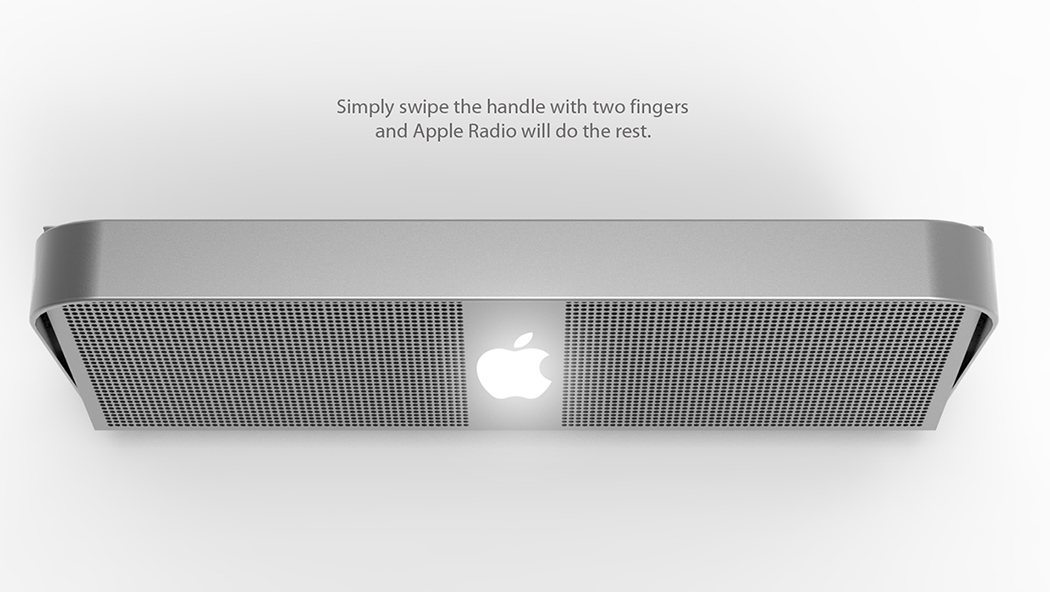 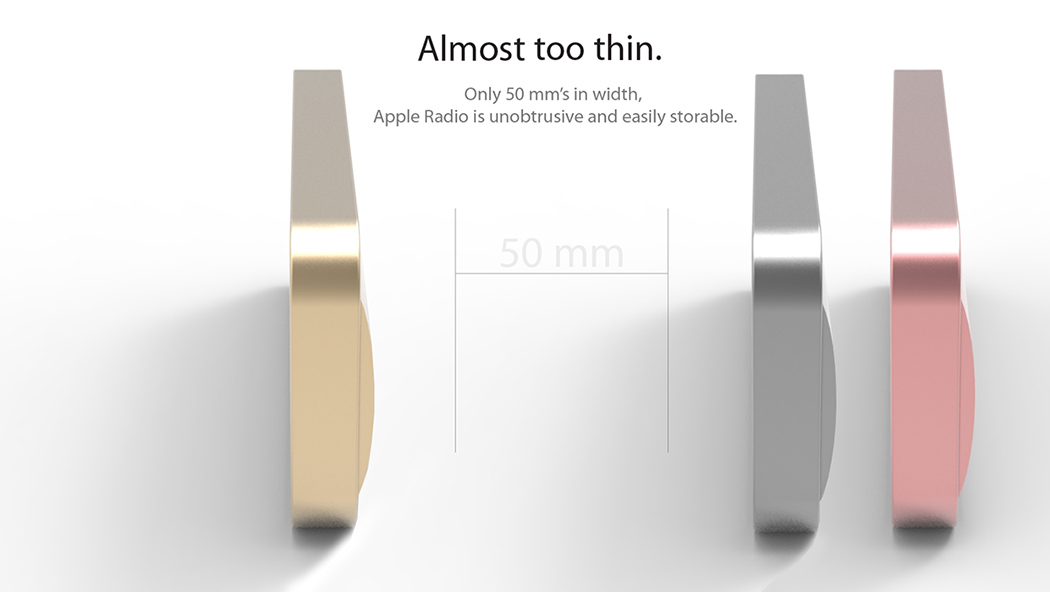 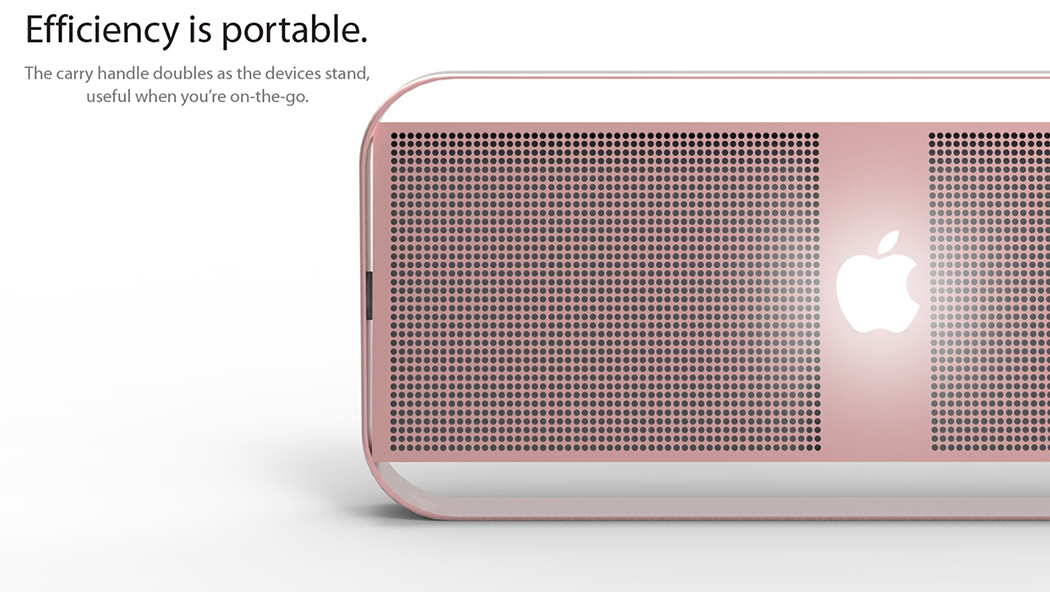 The latest from Toer, the Loops Clock, features a looped curl instead of traditional hands that reflect the continuous, circular nature of time! Each end…

On a flight from London to Chicago, I was very happy to note that my Business Class seat had a USB charging station. As soon…

We usually imagine exposed concrete as being dull, grey and stark…beautiful qualities in their own right. But Crisp concrete tiles break the stereotype with a…