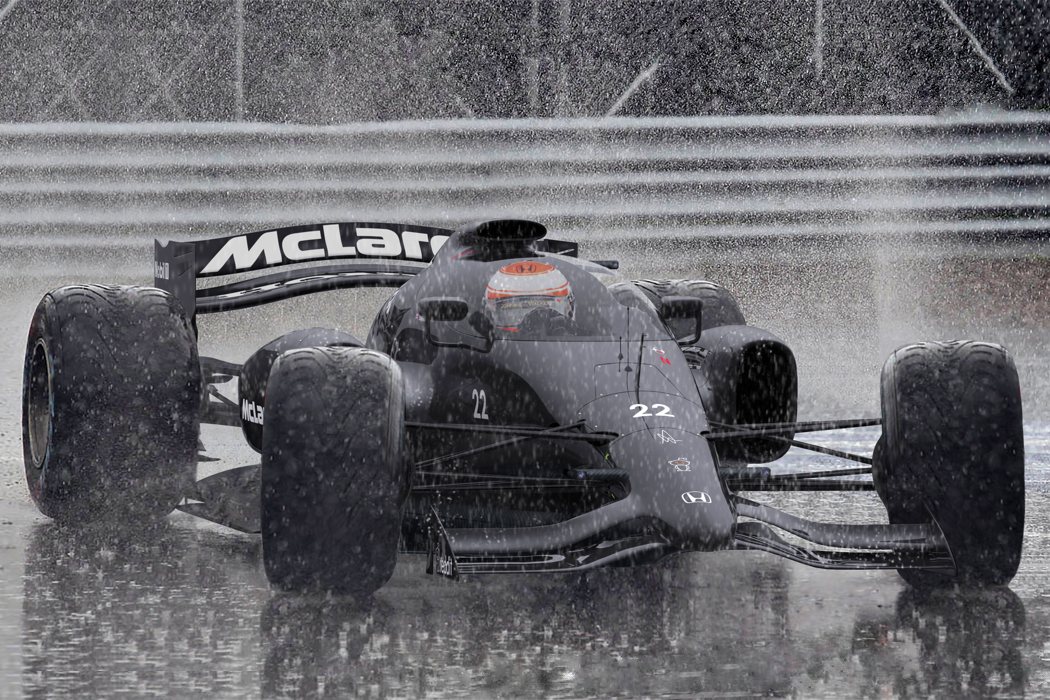 The F1 series McLaren-Honda concept explores the design, proportions and regulations of Formula 1 racing in the near distant future. The foremost feature visualizes what the sport might look like if enclosed cockpits were adopted in place of the standard open design. The driving force isn’t looks, but safety in wet weather in which F1 no longer participates. Apart from the canopy, the car features wider rear tires with an increased diameter along with an overall wider stance. A notably smaller front wing is less complex to reduce sensitivity to turbulent air. 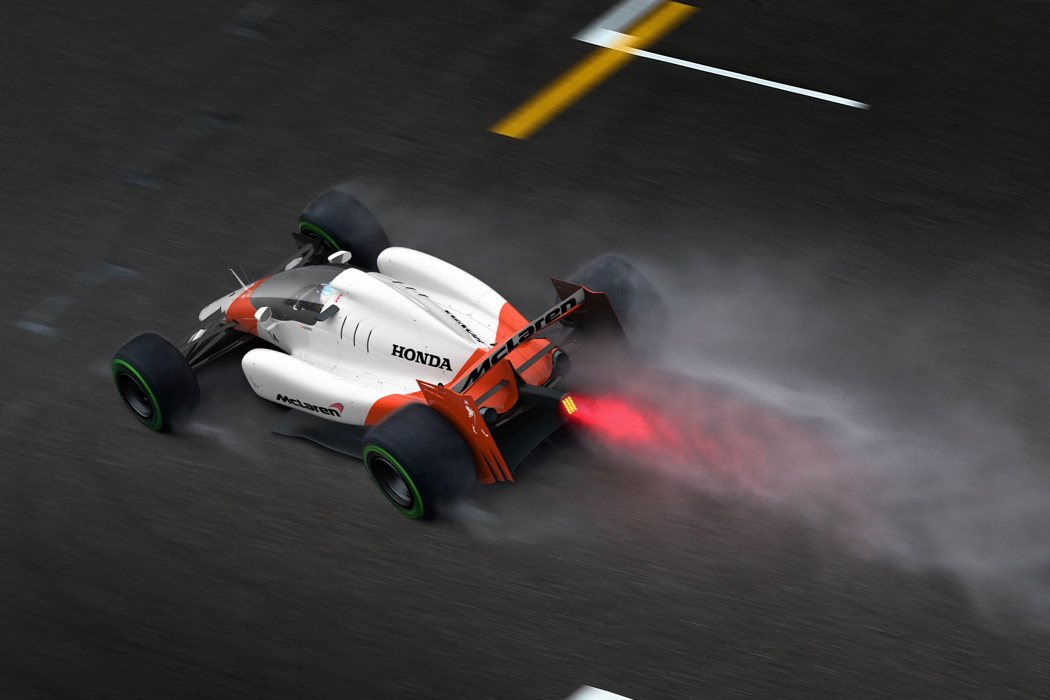 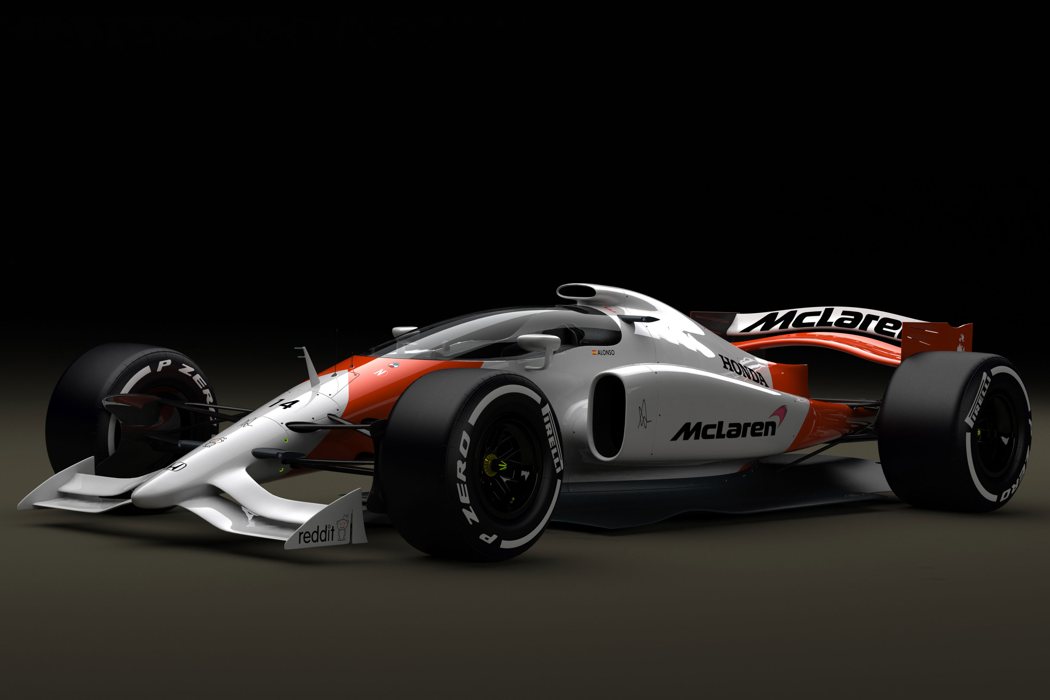 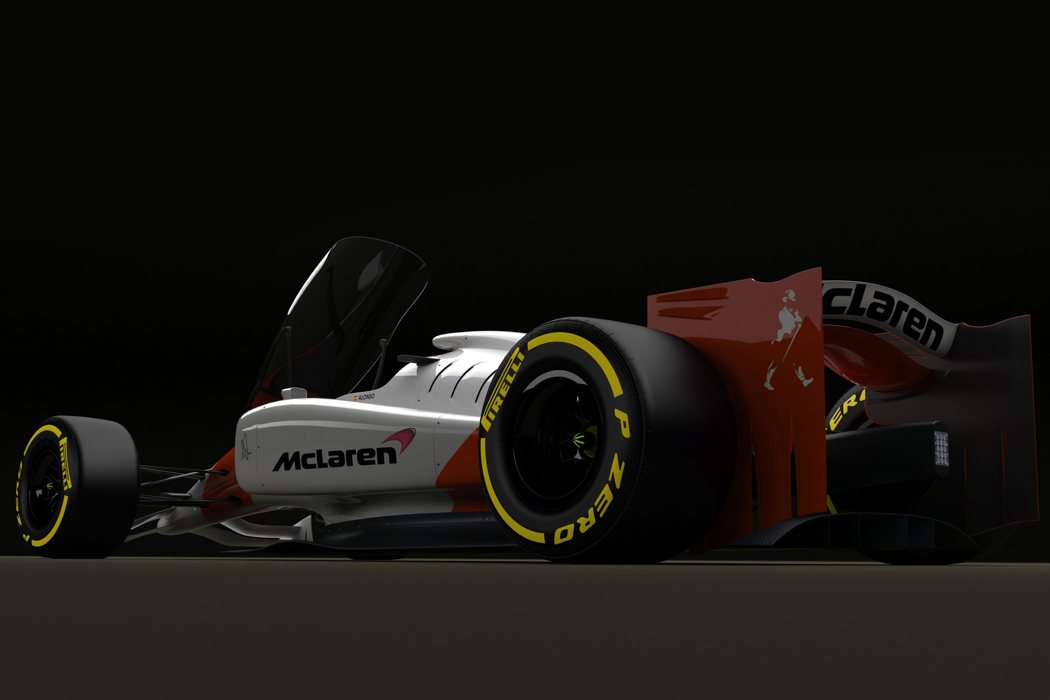 Mercedes-Benz Forests of the Future

When we imagine an automotive production line, we think of mostly metal parts being put together down an assembly line. The Mercedes-Benz Alpha concept challenges…

Although 3D printing has just picked up, there are quite a few 3D printed bicycle designs out there. None, however, are made of steel. None…

I wouldn’t really call it minimalism, as much as I would cleanness and straightforwardness, but the Italian automotive design powerhouse is channeling an aesthetic that…