The Sound Blaster Roar is a portable Bluetooth Wireless speaker, designed to deliver loud and well-balanced audio out of a compact booklet-sized speaker. This is made possible, all thanks to its five-driver design that is housed within an acoustically optimized speaker enclosure. This design encompasses one active 2.5” driver and two side-firing passive radiators to pump out thumping bass, as well as two active 1.5” drivers to deliver far-field, balanced highs. 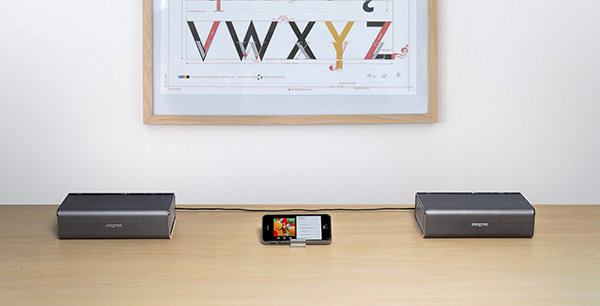 The design of the Sound Blaster Roar aims not to only deliver impressive audio quality; it also stands out as a stylish conversation piece with its metallic finishing and purposeful clean lines. It comes as no surprise that this device won the Red Dot Award: Product Design 2014. 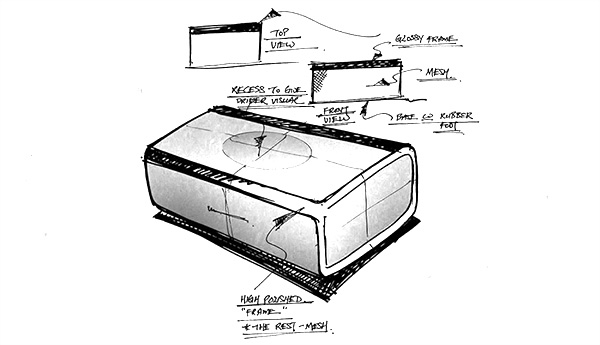 For a portable speaker of its size, the Sound Blaster Roar already delivers accurate, well-balanced, and precise audio. You can also simply boost the loudness, depth and spaciousness of the audio instantly with the Roar feature. This is especially handy for house parties.

Friedrich Petzel Gallery, in collaboration with Edition Schellmann Contemporary Art Production, is pleased to present the Door Cycle. Between 1964 and 1966 Willem de Kooning…

Snow Energy is a 100% sustainable lamp and a smart phone charger that you can take just about anywhere but especially in cold places! The…

The Note cam was inspired by studying the works of visually impaired fine-art photographers, such as Craig Royal and Pete Eckert, and allows users to…

The Geometric Stool is named for its unique construction consisting of just five geometric pieces that interlock like a 3D puzzle to stay in place….