Iota is an ingenious solution that not only uses considerably less water than standard toilets, but even has a smaller physical footprint in the bathroom! The magic is in a folding mechanism that makes it just a third the size of a standard toilet! Watch it almost disappear!

The folding bowl houses a built-in U bend that disengages from the waste pipe whilst still maintaining an air tight seal. When closed in the flush position, the U bend reengages simultaneously when the cistern flushes. A current standard toilet uses 6 liters of water on ever flush while Iota only uses 2.5 liters. That’s more than 50% less! 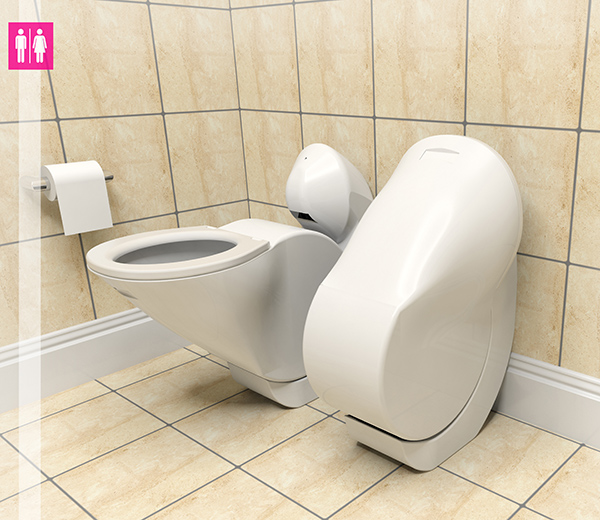 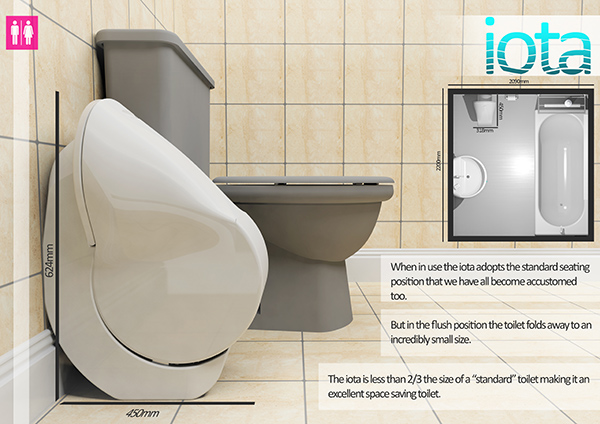 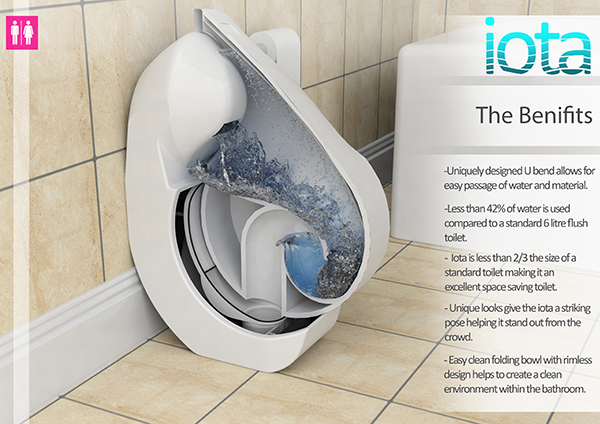 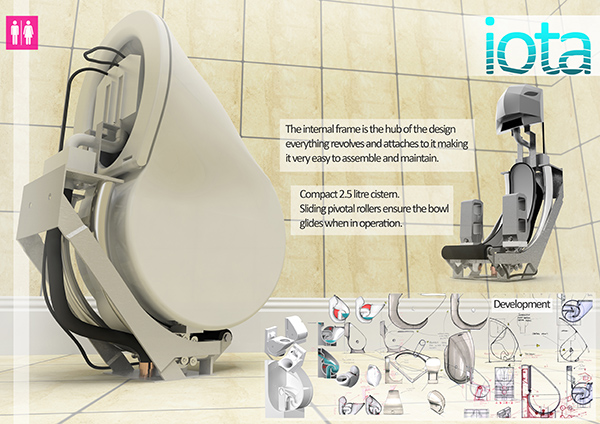 https://www.kickstarter.com/projects/945887474/clean-tech-worlds-most-powerful-and-safest-uvc-air-purifier-0 The important distinction between air purifiers and the Clean-tech is that the Clean-tech isn’t a purifier. Designed to purify as well as sanitize the…

The carabiner and walking stick are a mountain climbers two best friends, so why not combine the two?! This uber-practical tool by Jingyu Lee brings…