Salt – the one ingredient that can make or break your signature dish! Understandably, this is why the Pinch was the first product ever launched via Kickstarter. It is the drama and experience of adding ‘a pinch of salt’ to the dish that makes it exciting. In its conceptual stage, we loved and supported the Pinch; now when it’s the real deal…we want to share its story with you.

Inspired by the use of coarse and flaky seas salts that chefs use while cooking, designer Craighton Berman wanted to bring these amazing salts and the visceral experience of pinching to the dining table, and so he designed the Pinch.

The salt cellar holds a portion of sea salt, and the top sphere is a traditional pepper shaker, which acts as a cover for the cellar when not in use. The act of ‘closing’ Pinch results in the satisfying slide of two pieces of ceramic against each other—reminiscent of using a ceramic mortar and pestle. 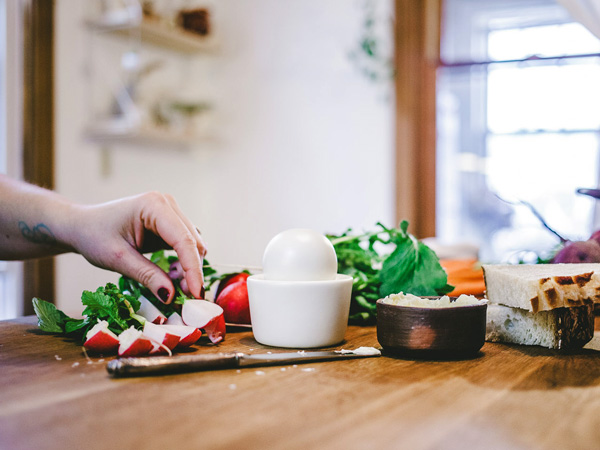 Apparently salts are kept in open containers called “salt pigs” and are placed next to the stove. While cooking, portions of salt are “pinched” and applied liberally to the food. This entire drama of adding salt to food gave birth to the Pinch. Designed in Chicago, made in Thailand, this unique salt and pepper holder has its roots tracing back to a design competition in Chicago, circa 2007. Ever since its October 2010 Kickstarter success, the Pinch has been an object of desire, a classy product that you want spicing-up your dining table. 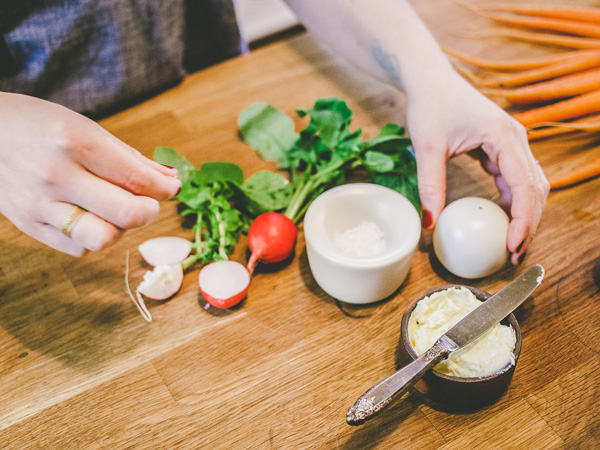 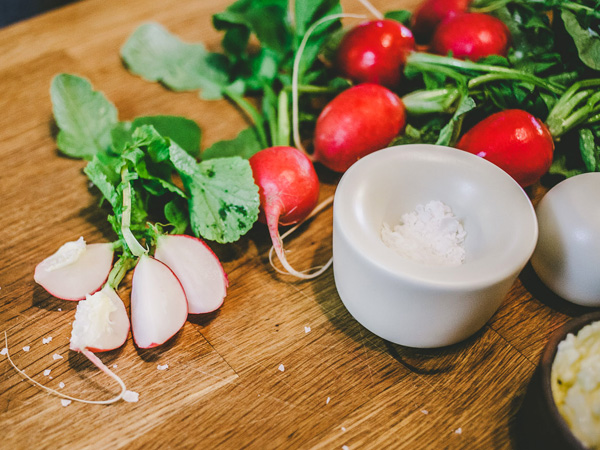 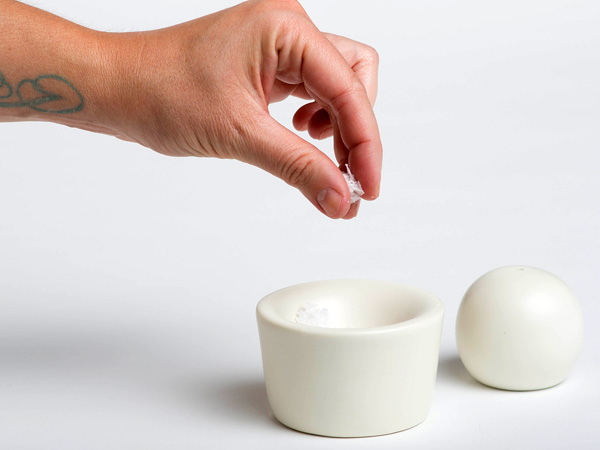