The Aerial filming and observation mini helicopter systems have ushered in an era of filming spectacular and dynamic visuals at an affordable budget. Also employed in risky operations such as inspection of high voltage electric lines and surveillance, they greatly help to minimize human casualties. However filming with the mini helicopters does come with some constraints. For one, it requires a skilled team of at least two persons working in tandem. While one controls the flying machine, the other helms the camera. This mandatory synchronization requirement results in added effort and expense for achieving the perfect shot.

The Quadrocopter BZ-4 is a mini copter that has been designed to bring down the complications and cost involved in such operations. The unpiloted hang-glider’s automated flight control and planning system eliminates the need for a copter operator and the subsequent human errors, thereby leaving the focus only on the camera work on a pre-configured flight path.

The Hang-glider helicopter’s futuristic, streamlined design language reflects its innovative appeal and efficiency. The legs that houses the copter rotors are collapsible to form a tight unit, there by resulting in a footprint so small that it can be safely carried in a backpack. The attention to such fine practical details makes this video copter a unique and attractive proposition in a crowded market. Quadrocopter BZ-4 seems like the stuff Superman takes his selfies with. 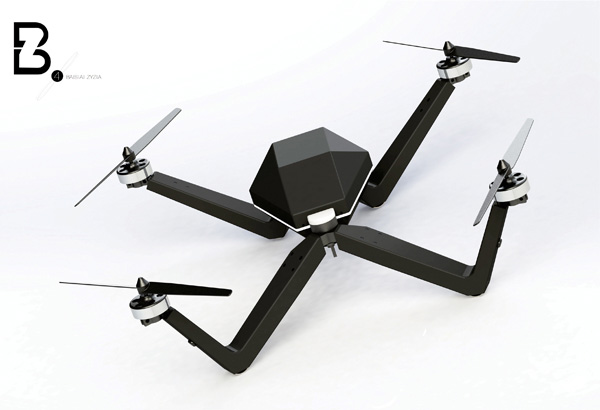 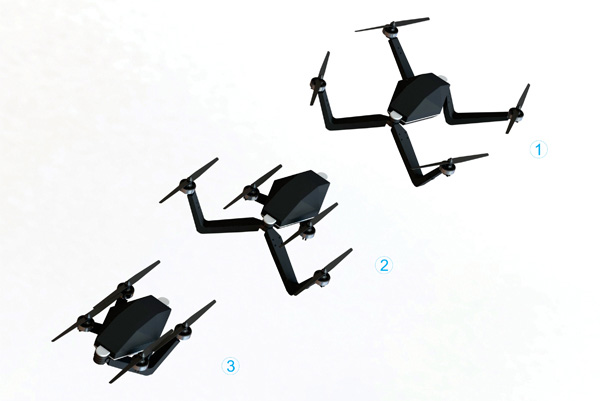 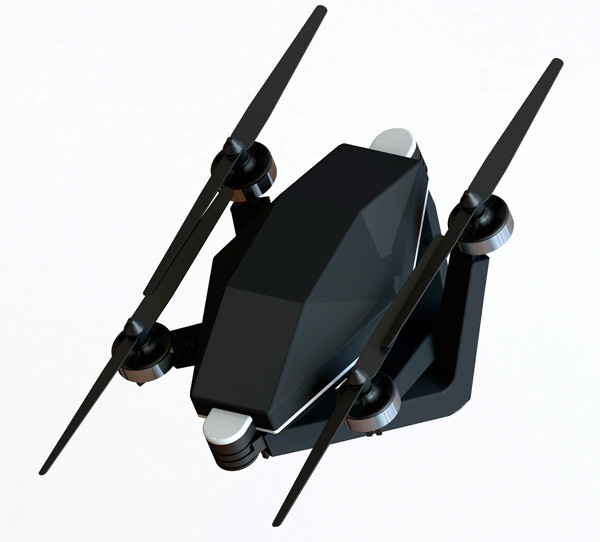 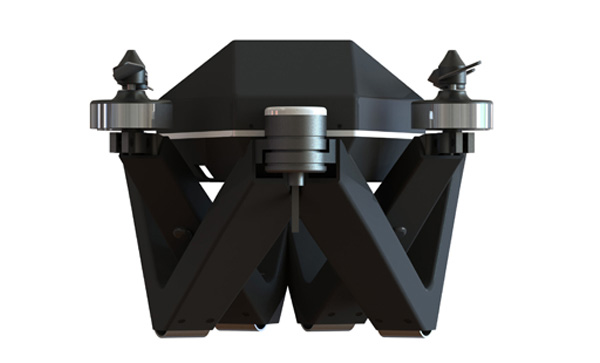 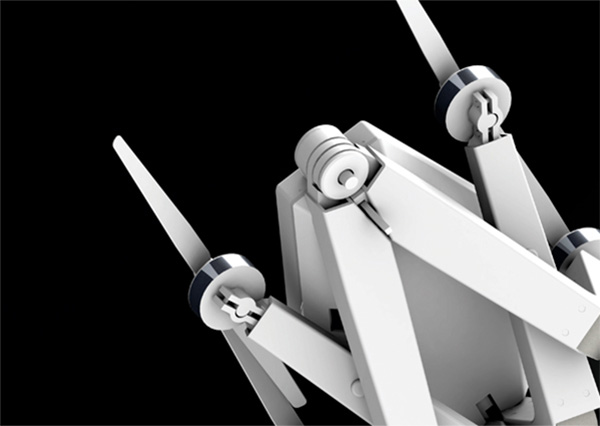 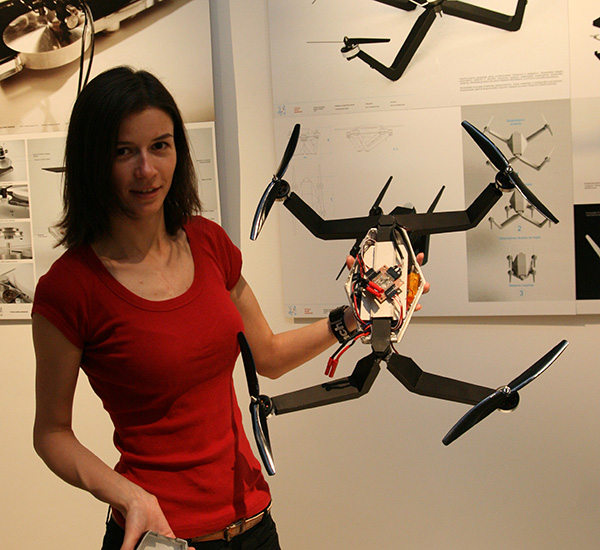 This power-bank fits on the handlebars of your bicycle, keeping your smartphone charged as you ride

https://www.kickstarter.com/projects/nrgstems/the-nrg-power-stem We could agree to disagree, but the map application on the smartphone is perhaps the most revolutionary invention ever. Sure, cameras are great, and…

Chairs designed to be the culmination of ergonomics, style and comfort

https://www.kickstarter.com/projects/fjorden/fjorden-iphone-photography-reinvented A surefire way to absolutely annoy a photography purist is to bring up the DSLR vs. Smartphone debate. If there’s a group of people…