Can creative output really be measured? Yes, the pencil shavings collected in the Sharpner Jar tell the story of your efforts, even if there’s nothing final to show for the time spent. This measurable “creative data” proves to colleagues, employers, friends, family, and—most importantly—yourself that work was accomplished, useful or not. 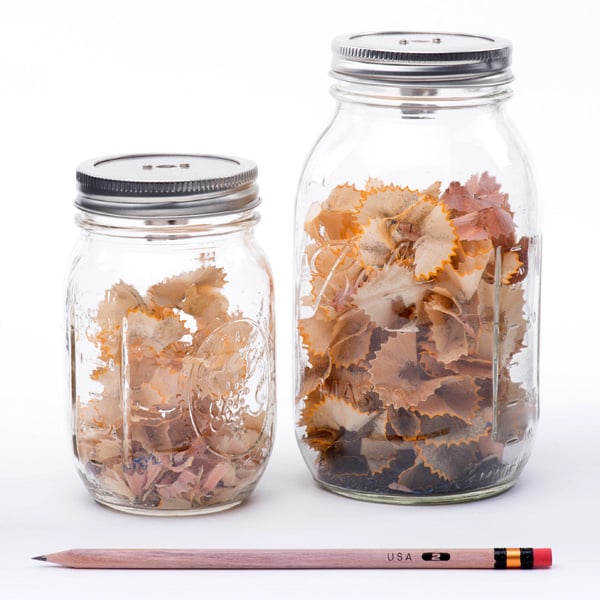 How is your boss going to know that you spent most of the day working and not just surfing the Internet? Moreover, can creative output really be measured? If we go by designer Craighton Berman’s vision, then the Sharpener Jar is what you need to quantify creative output. A jar full of pencil shavings at the end of the day visually demonstrates your labor to yourself and those around you. 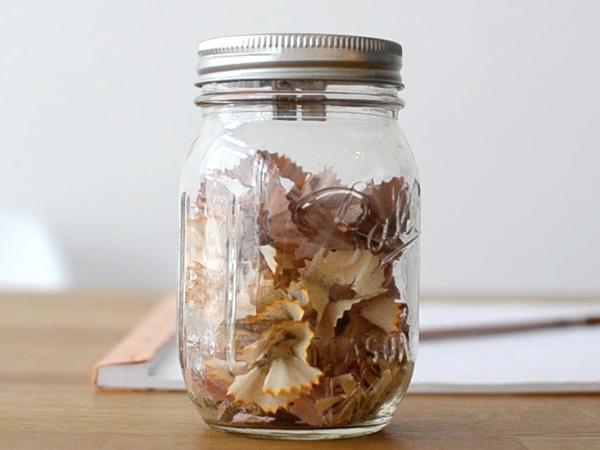 When the jar fills to the top with pencil shavings, it can be sealed and archived for future reference. Imagine the impact of a dozen sealed jars of your efforts displayed prominently on your bookshelf! 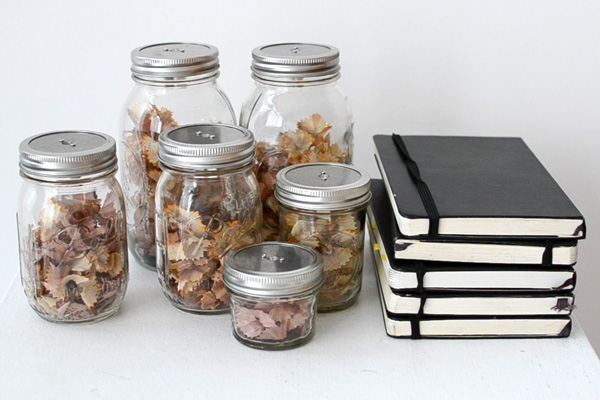 When I asked Craighton what he led him to create this ingenious jar, he said that the idea grew out of an experience teaching a design sketching class. “While critiquing a student’s work it was evident there was a lot of effort, but not much result, the idea of measuring creative effort by saving pencil shavings emerged in my mind.” 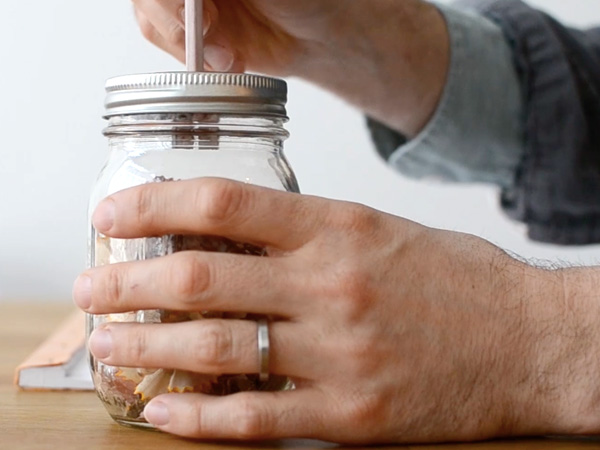 There’s a lot of irony in the fact that creativity is being hailed as a ‘business tool’, when it’s so inherently inefficient, unpredictable, and un-measurable! In short, the Sharpener Jar also doubles as a useful desktop accessory for any artist, designer, illustrator, writer, or regular person who wants to sharpen a pencil. 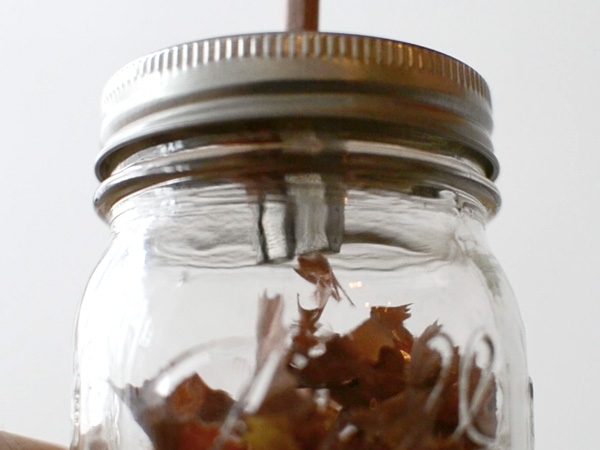 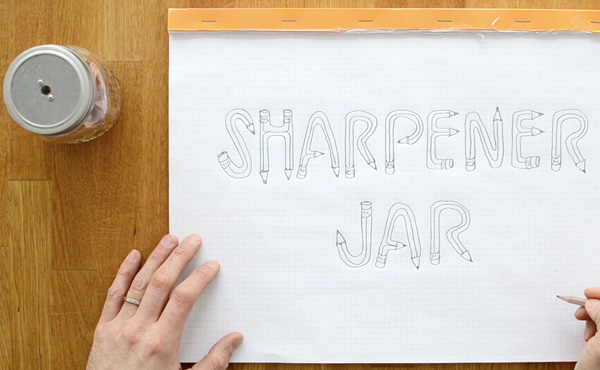 For The Love Of Coffee – Mugs Available At YD Store

Born in a house where tea-drinkers thrived, I was the outcast and was treated as odd moody mad-eye for loving coffee! Just to jibe everyone,…

There is a very inspirational story behind the creation of the Legacy Machine N°1 Xia Hang Watch by MB&F. It all began when the Legacy…

UPDATE: Only 4 Days left! Hurry and Submit your ideas NOW Yanko Design is proud to have been a part of Electrolux Design Lab’s evolution…