Like the name suggests, the Smart Sign Language Interpreter is a convenient device that allows hearing-impaired people to communicate with those who are can hear, using sign language. Apparently, Sign Language is the first language learned by hearing-impaired people and as a wristband device it makes use of an EMG sensor, a gyro sensor, and a distance sensor to decode hand signs. How awesome! 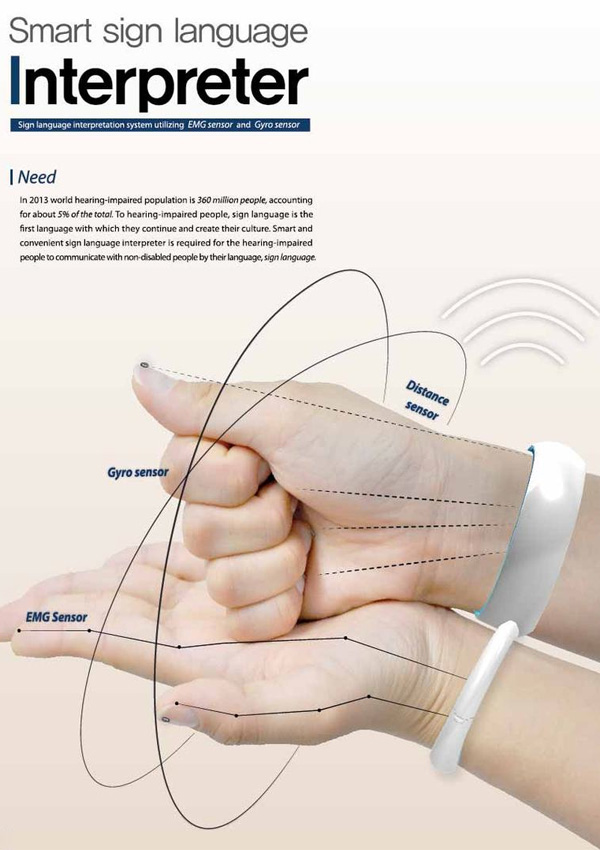 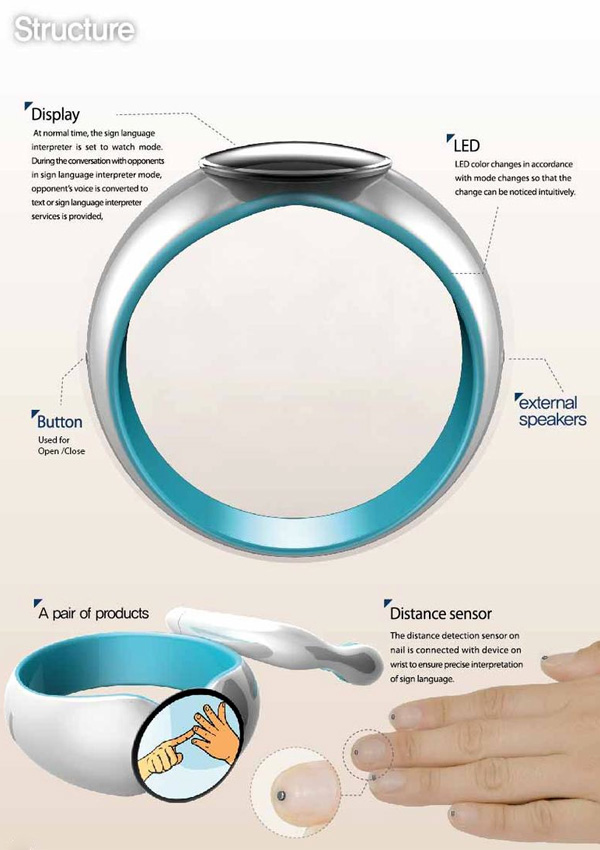 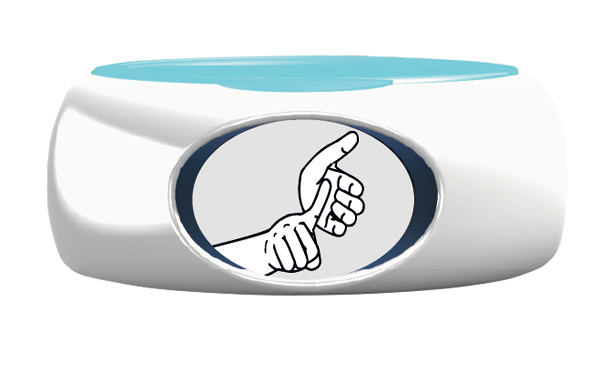 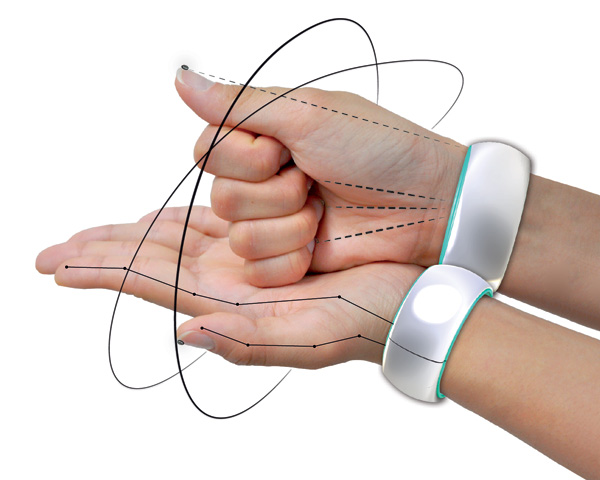 The Hoop is a minimalist watch with a dial that sports partially obscured hands. A circle marks the hour and the minute’s hand is a…

What An Adorable Lamp

I love Marc Haldermann’s floor lamp called Puu. It’s modern, a little mid-century, yet sophisticated and whimsical. It’s as if he read my mind and…