That’s all folks! The 2013 Electrolux Design Lab has officially wrapped! Over 1700 designers put their concepts to the test, and only 8 of the most talented prevailed to go on to the grand final in Stockholm, Sweden. But only ONE would emerge to snag the title, some cash, and a year’s worth of bragging rights! And… the moment you’ve all been waiting for….

Mab steals the top spot AND the People’s Choice award!!!!! 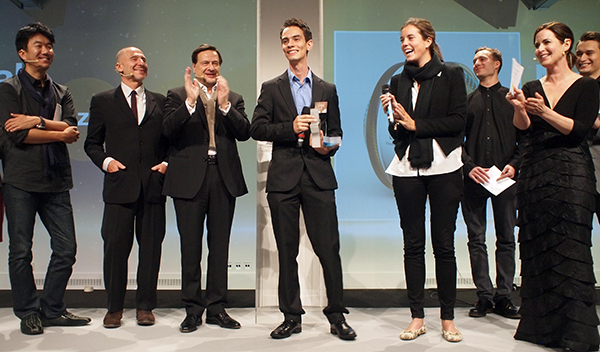 The concept is an automated cleaning system consisting of hundreds of flying mini-robots. The robots clean surfaces by touching them with a drop of water. Mab scans the house, determines the areas to clean and sends the robots flying.

2nd Place goes to Luiza Silva for her concept, Atomium- a 3D printer that uses molecular ingredients to construct food layer by layer. Users draw the shape of the food they’d like to eat and show it to the appliance. Atomium scans the image and prints food in the desired shape.

Last but not least, 3rd Place goes to Jeabyun Yeon for his Breathing Wall concept – a wall integrated air cleaning concept which pulsates and changes shape as it cleans the air. It can be customized to suit individual needs as it also scents the air you breathe and changes color according to your mood.

A HUGE congrats from YD to ALL of this year’s finalists!! Check out all 8 finalist designs here! For a full gallery of the event, visit our Facebook.

What’s new in EDL this year?

For the 2013 Design Lab, Electrolux asked current design students, and for the first time ever, recent graduates to put their ideas for Inspired Urban Living to the test. Over 1700 hopefuls from 60 countries submitted concepts in one of three categories: Social Cooking, Natural Air, and Effortless Cleaning. By broadening both the eligible contestants as well as the brief, Electrolux really upped the ante. But in return, this year they provided step-by-step guidance in the design process from seasoned Electrolux professionals.

The hands-on assistance from these experts is not only highly visible in the 8 final concepts, but is also reflected in the designer’s presentations and confidence when faced with tough questions from the Electrolux jury. It was a genius addition to the competition that emersed competitors in a design process akin to one they might experience while working at Electrolux, and according to this year’s finalists, it also proved to be their favorite part of the competition. (Besides all the free booze, fancy food, paparazzi, partying, and swanky Stockhom hotel of course!) Now… more photos!! 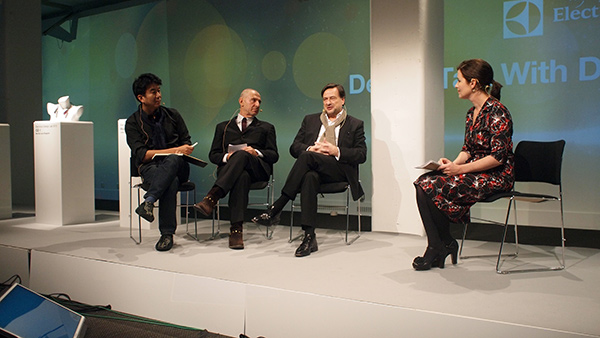 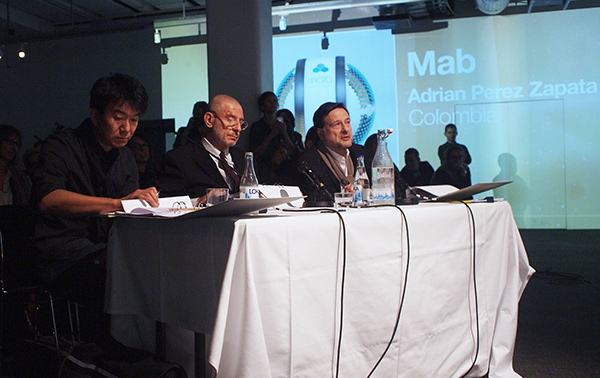 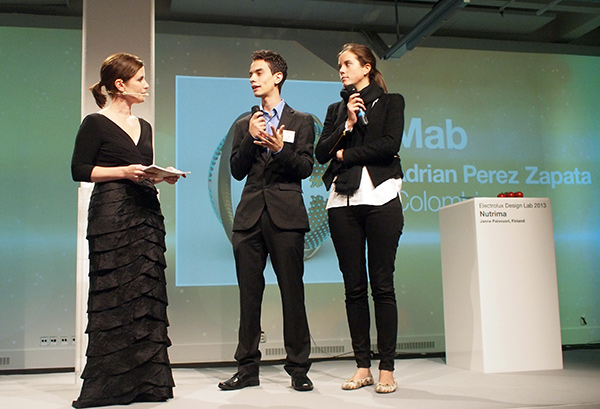 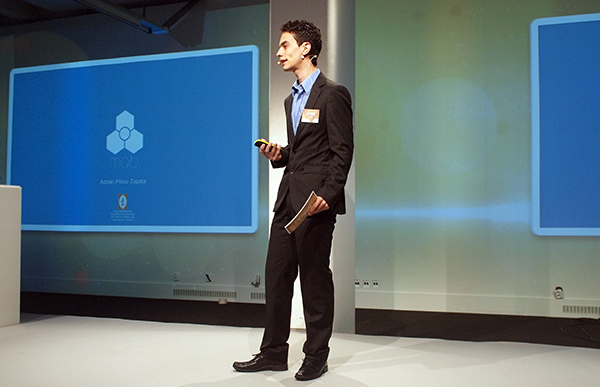 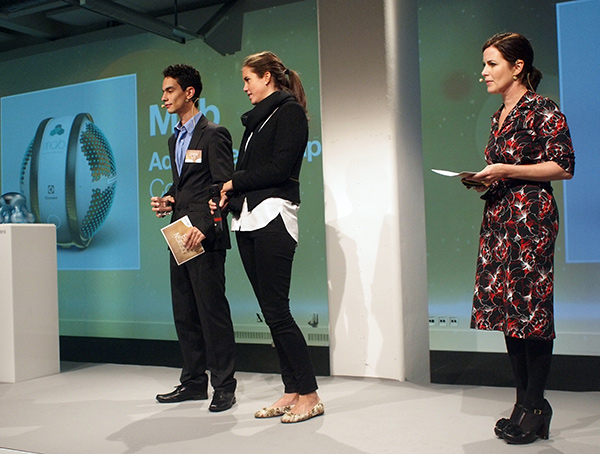 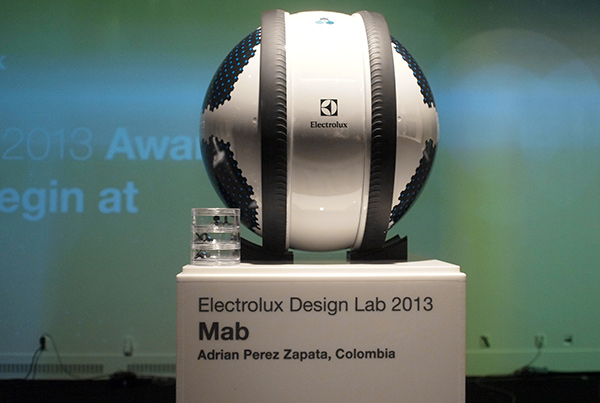 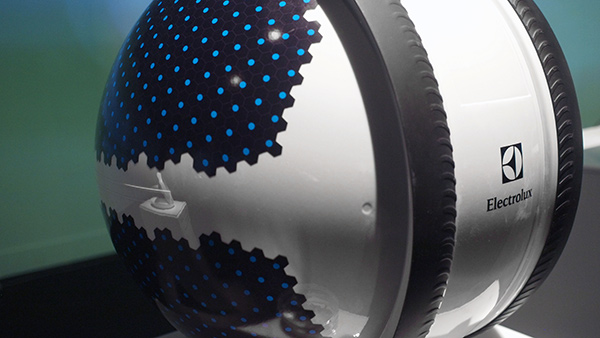 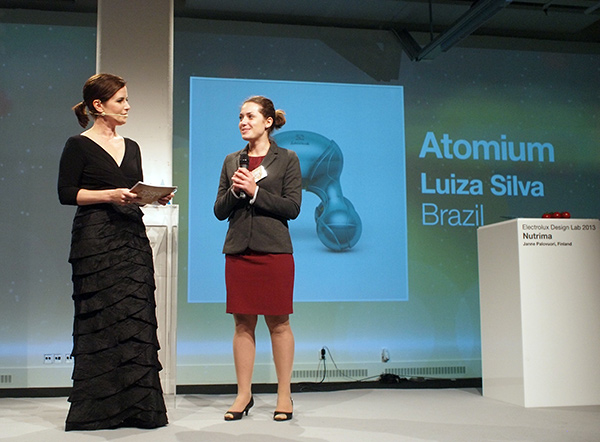 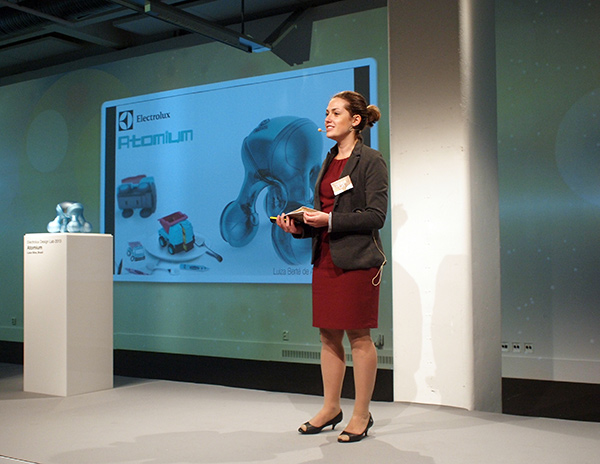 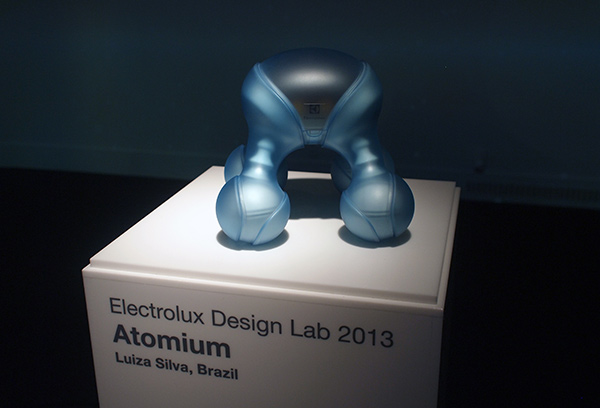 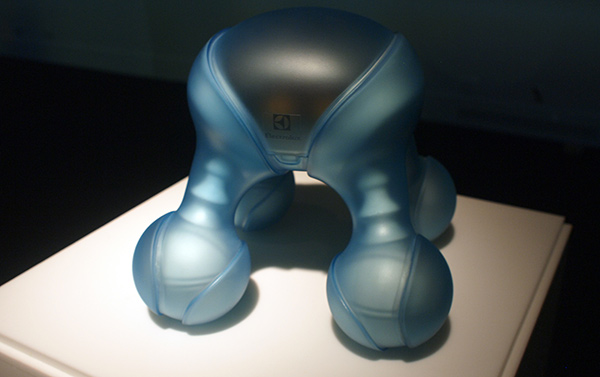 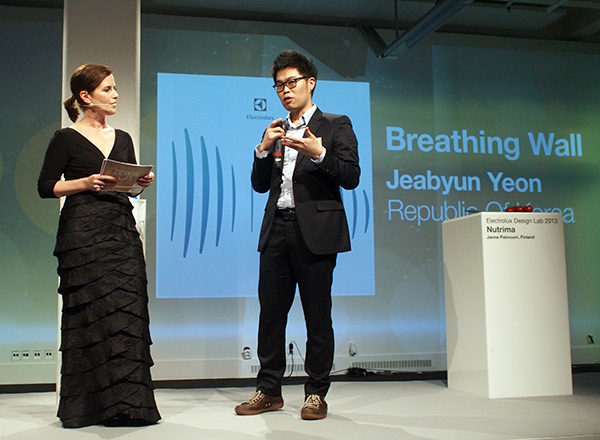 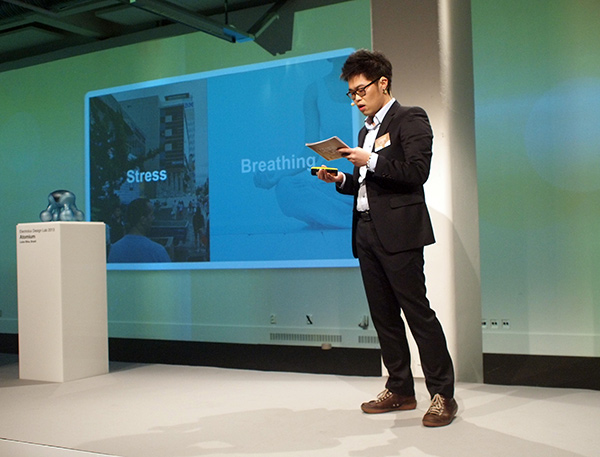 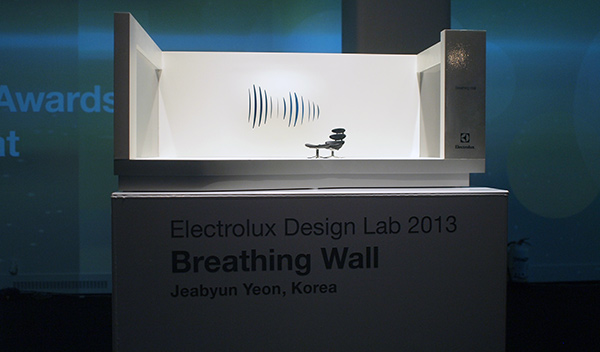 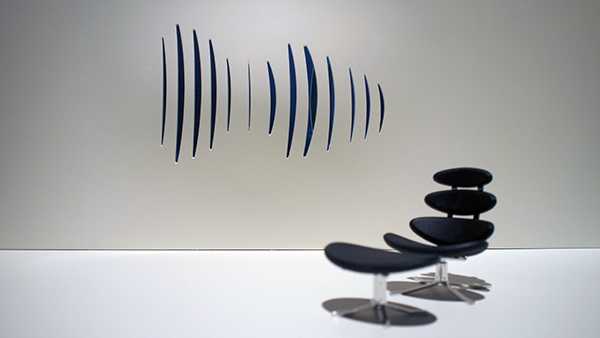 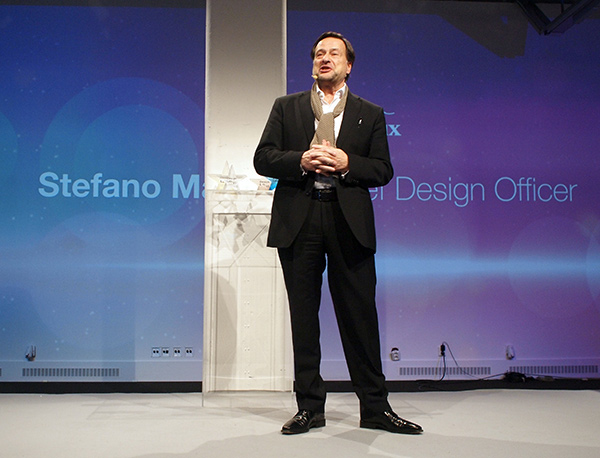 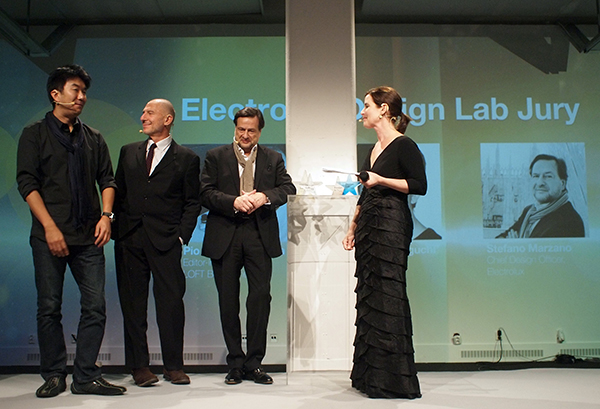 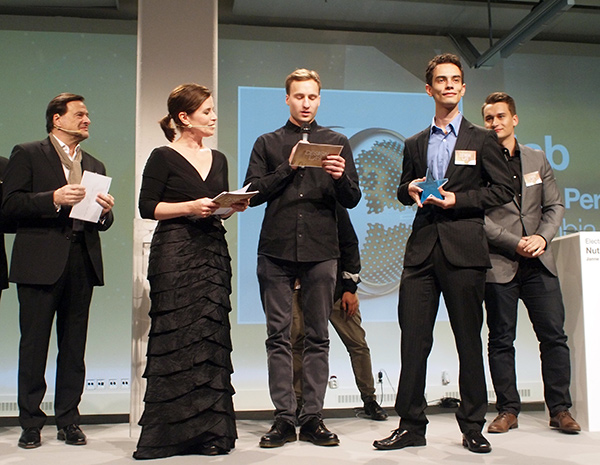 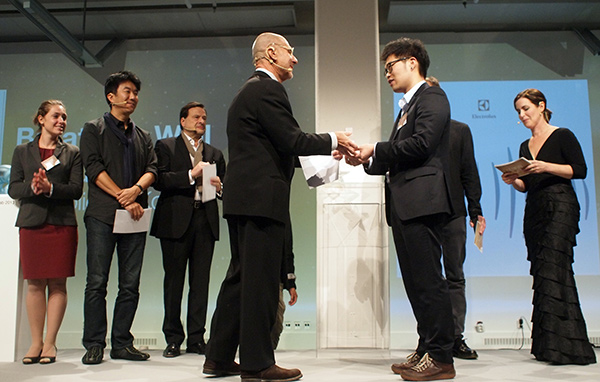 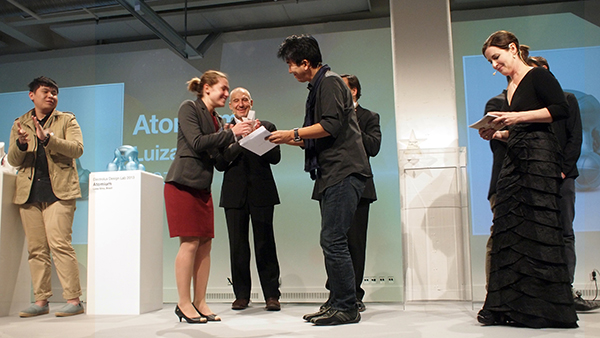 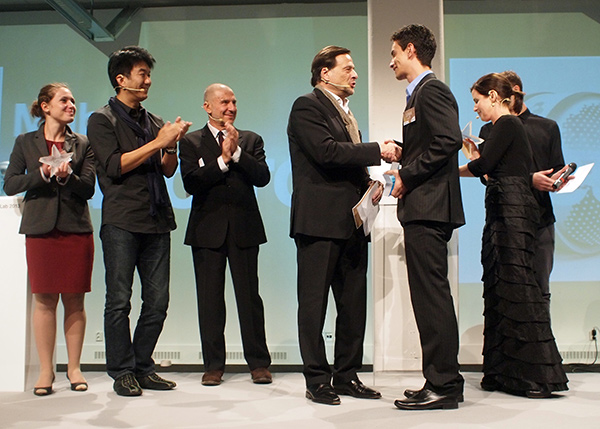 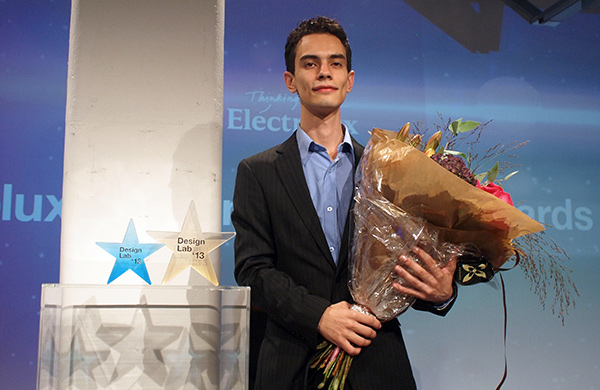 What if the sun could purify our water? What if it didn’t require human intervention or energy? What if this low-cost solution could empower coastal…

Anyone who has worked with paper and pen will most likely have come across the venerable drawing tool that is the compass. For centuries, it…

Now in its 10th edition, the annual Lexus Design Award has helped foster innovation by finding great talent from around the world, nurturing life-changing ideas,…