Remember that movie Contact starring Jodie Foster as the atheistic SETI scientist who gets a second chance at climbing aboard a space craft of alien design when the first one was blown up by a crazed fundamentalist? Remember who built the second space craft? Japan! It was futuristic, hi-tech, and less hodgepodge looking than the original. I digress, even the movies know when Japan goes big, they do it better. Like building their own ferris wheel that would rival the London Eye in scale and design.

Named the Nippon Moon (hot ass name), the observation wheel would boast the first double-decker capsule design. Each of the 32 capsules hosts a different theme you can access and queue up for via a smartphone app. The app not only lets you hold your place in line without actually queueing up, but also provides augmented reality experiences like you know… Godzilla attacking the very wheel you’re spinning around in. I’m serious! You really could make Godzilla attack the wheel!

Although still in design phase, I hope they green light this project. If/when they do, hit me up. I’d love to go for a spin. 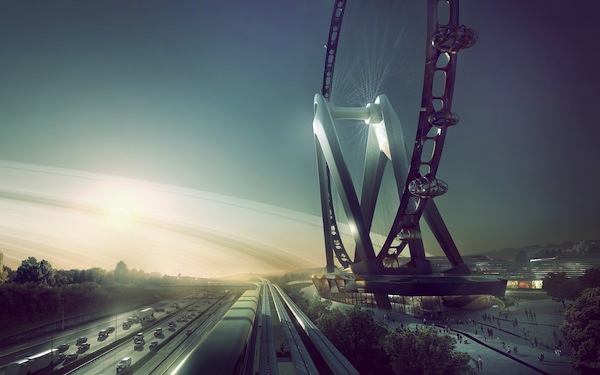 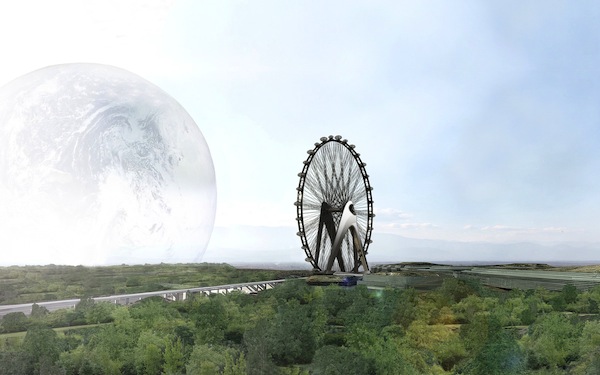 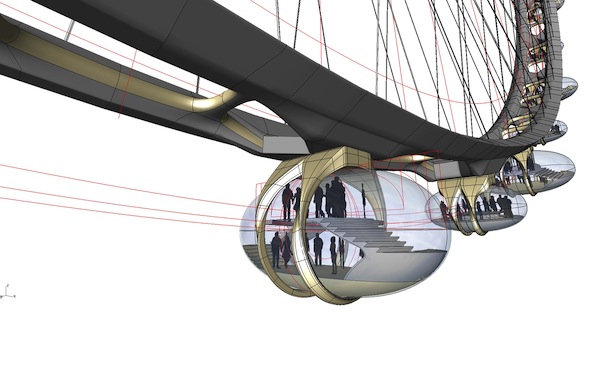 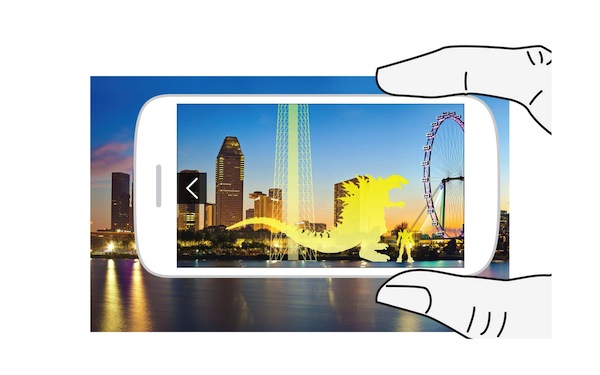 Our present work is concentrated on challenging task, transforming an old factory into a temporary motel called Insomnia. Motel Insomnia investigates the potential of this monumental…

Concrete technology takes another small and surprising leap, even by exacting Japanese standards, in this delicately perforated pod-for-all-occasions designed by Kazuya Morita. The secret of this…

Drawing inspiration from the magnificent Eiffel Tower, the Eko is a futuristic housing high-rise for Zaabeel Park, City Center in Dubai. With stats like 24 floors,…

This flat-packed sustainable cabin is every child’s dream playhouse!

Meaning Joy in Finnish, the Ilo Playhouse is Koto’s first children’s cabin. And this wonderfully minimalist playhouse makes me want to dive right back into my…