Its been a while since an awe-inspiring concept phone crossed our path, so humor me if you will, and have a peek at what the Nokia Lumia 1080 Concept Phone has to offer. The phone is inspired by the 5-inch plastic OLED display that features Full HD Resolution (1920 x 1080 pixels). Future-proof, the concept believes in wearable technology hence the use of a flexible display.

Expect to find navigation buttons, control buttons and ports from outside similar to current Lumia devices. Proposed specs include .8 GHz quad-core Snapdragon 800 processor, 2 GB RAM, storage options of 32GB/ 64 GB, support for 2G/ 3G/ 4G LTE network, Bluetooth, Wi-Fi, GPS and NFC for connectivity. Such a grand Smartphone is going to need power hence the battery of Lumia 1080 will be of 2500 mAh capacity. 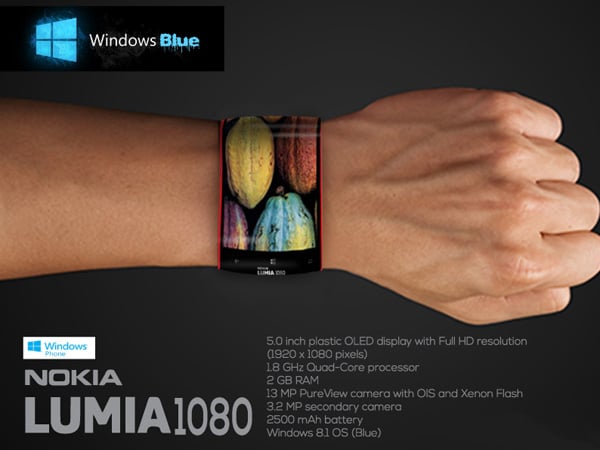 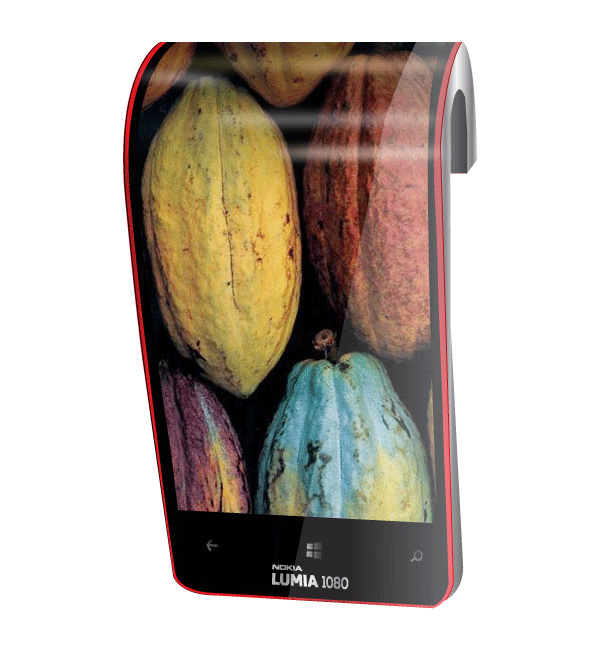 This series of sheet-metal lamps look like Suprematist hanging planters

With the allure and appearance of minimal greenery (for the lack of a better term), Katerina Sokolova’s Suprematic lamps for NOOM brighten the home, quite…

Comfortable seating solutions can really make or break the space they are in, be it an office, a waiting area or any form of public…

A bottle opener for champions

I never thought something as ubiquitous as the bottle opener needed redesigning. The GrOpener proved me wrong for sure. The video above goes to demonstrate…