The role of the tablet has transformed from being just a reading device to one that allows you to use it creatively. Many a designers now rely on the iPad to do random sketches, pursue inspiration and follow their thoughts. To compliment their intuitiveness we have Adonit striving hard to empower them with the right tools. This Friday stand a chance to win two Adonit Jot Touch Pressure Sensitive Styli.

To Win Adonit the Jot Touch Answer This Question: 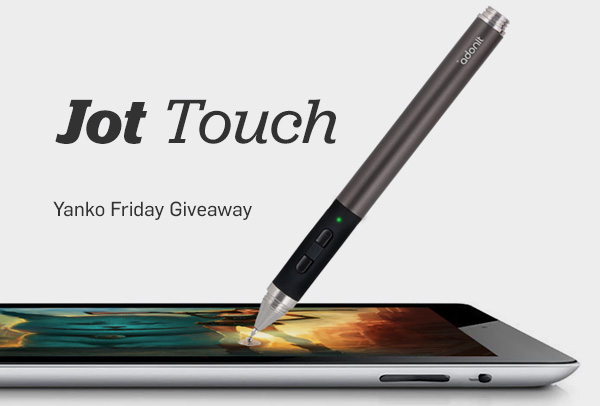 More about the Jot Touch: 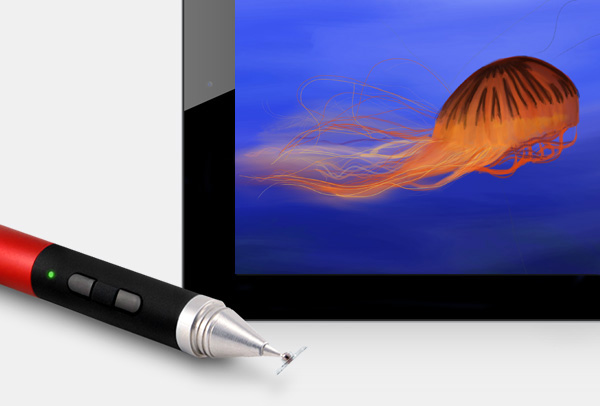 Jot Touch has the distinction of being the first pressure sensitive stylus for the iPad. Adonit’s goal was to give artists more than the expected precision from a Jot stylus, but also the freedom to create everywhere with powerful tools. Using Bluetooth, Jot Touch also provides the user with shortcut buttons for quick changes such as “undo” or brush switching. Partnered with Jot Ready Apps, Jot Touch is the most powerful iPad stylus around. 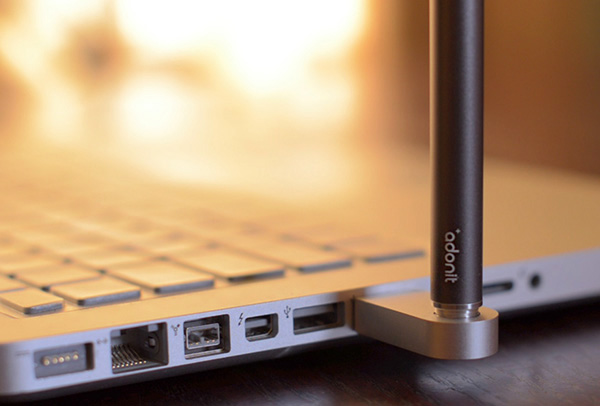 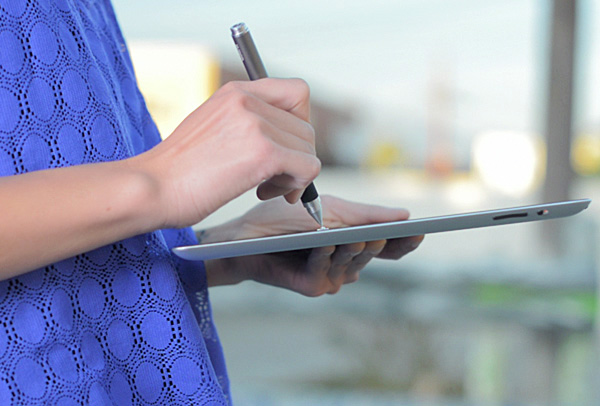 Most Buzzed Designs of August 2012

I never fully understood the implications of Dieter Ram’s ‘Good Design Is Thorough Down to the Last Detail’ maxim, till I experienced it myself. It…

Kickstarter success stories seem to be very heart-warming, but the truth of the matter is that there is a great amount of sweat, blood and…

The man behind the design of the iPhone and super genius, Jony Ive is known to believe that – There is beauty when something works…

Announcing a 3-Day Sale at the Yanko Design Store, where the elegant Carga ØW Collection awaits you! Every day a new bag will be up…