Matthew Waldman started Nooka as a platform to incorporate his graphic designing skills and take forward what he had begun with Seiko. With initial steps like retailing at MoMA and support from fellow designers, there was no looking back for this industrious creative genius. Today Nooka Watches stand for creative time telling…you sure want to own a piece or share this modern legacy with your family and friends.

The YD Store has a collection of Nooka options to pick from, so indulge in some retail therapy while having a Nooka Christmas! 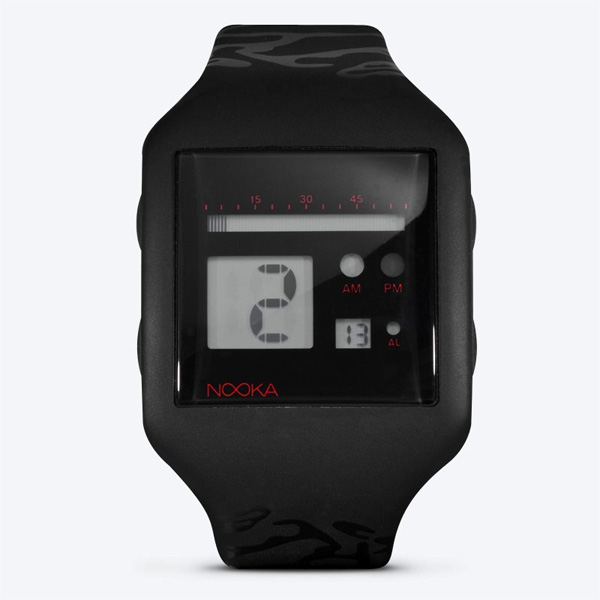 This creative watch is a part of the Limited Edition timepieces customized by 4 BMX athletes who represented Nooka’s Mindstyle Philosophy. Edwin Delarosa utilizes all the elements of living in an urban environment to an advantage when riding. His zub zoo 20 gives the illusion of concrete with custom designed elephant print. 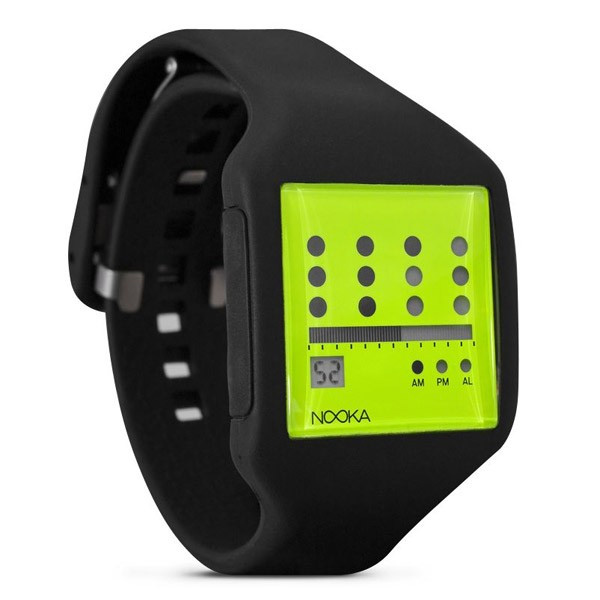 Mike Spinner burst onto the BMX scene in 2006 by winning the Free Flow Tour and has pulled off tricks that have never been done before, such as the 1080, 720 tailwhip, and the quad whip. Mike is also sponsored by Monster and his custom zot black watch features a Monster light green face. The 12 dots represents the current hour, while the horizontal bar displays the minutes, with a small window displaying seconds underneath. Set on top of a polyurethane band, the Zot features an alarm and chronograph mode. 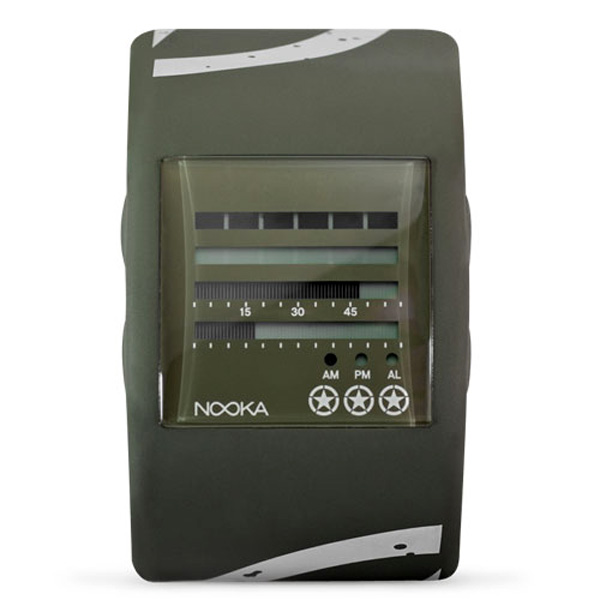 Resting on a 38mm polyurethane band, the Zub Zen-H displays time in Nooka’s own unique way. On the top two rows the Zen-H shows the current hours, while in the third row it displays minutes and the fourth row features the seconds. The Zen-H also features both an alarm and a chronograph mode. 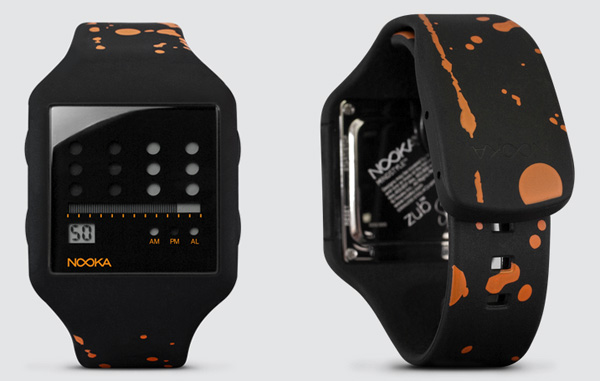 The Zot presents a truly unique yet intuitive way of reading time. The 12 dots represents the current hour, while the horizontal bar displays the minutes, with a small window displaying seconds underneath. Set on top of a polyurethane band, the Zot features an alarm and chronograph mode. 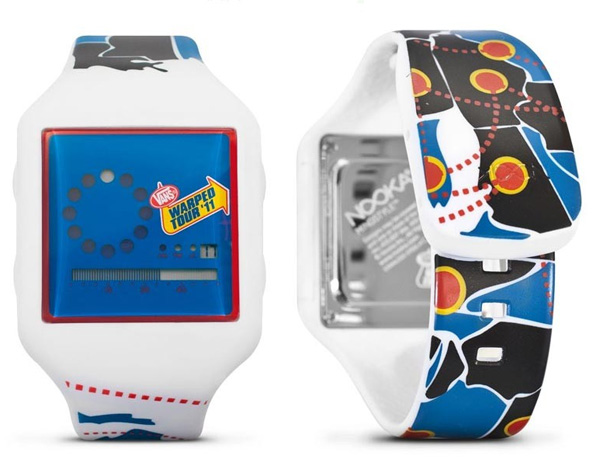 The Zirc combines the familiarity of a clock face with Nooka’s intuitive concept of time. Reading like an analog watch, the 12 dots represent hours while the horizontal row counts minutes, with a small window counting up the seconds. The Zirc face rests on a 20mm polyurethane band and features an alarm mode as well as a chronograph mode. 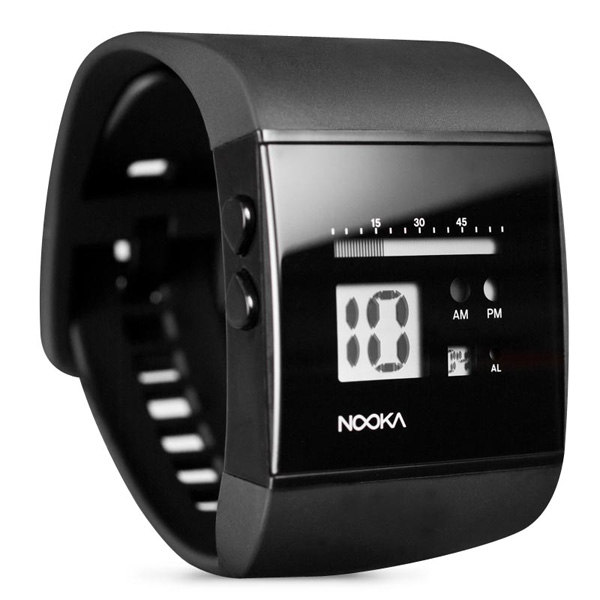 The Nooka Zoo can be read similarly to a traditional digital watch, but with an innovated Nooka twist. The large window displays the hour, while to read the minutes you need to view the horizontal bar on top and the seconds is displayed on the smaller window. The Zoo also features a chronograph and alarm feature.