How would you like to be able to cool your house (assuming you live in a part of the world where it gets hot enough to need cooling) without the use of electricity at all, whatsoever? What if instead of using electric power to stay cool in your home all day, all you had to do was run a bit of cold water in the morning? It appears that designers Mey kahn and Boaz Kahn have transported an ancient secret into the now that’ll do just that, and with a fantastically lovely bit of interior design as a conduit.

The design we’re speaking of here is ECOoler, a sort of tile system that connects via water hose nozzles, creating a grid of essentially natural coolers that work by evaporating water. The aesthetics are brought to the project by one of the two traditional Middle-Eastern reference points used in this project: the Mashrabiya, an architectural element that acts as mediator between the inside and the outside. This takes the form of a clay or cement brick that allows air to travel in whilst continuing to keep all manner of uninvited guests out. In the ECOoler, the Mashrabiya is molded and made into a tube system that takes another important cue from a Middle-Eastern tradition: the Jara.

What the Jara is and has been for a very long time is a jug that holds cooling water that works by evaporating and seeping through the clay it is made of. Because this method is much closer to what some might call a “natural” method, you’re brought many steps further into responsibility in eco-living, allowing you to live in harmony with your environment. Lovely idea, yes? 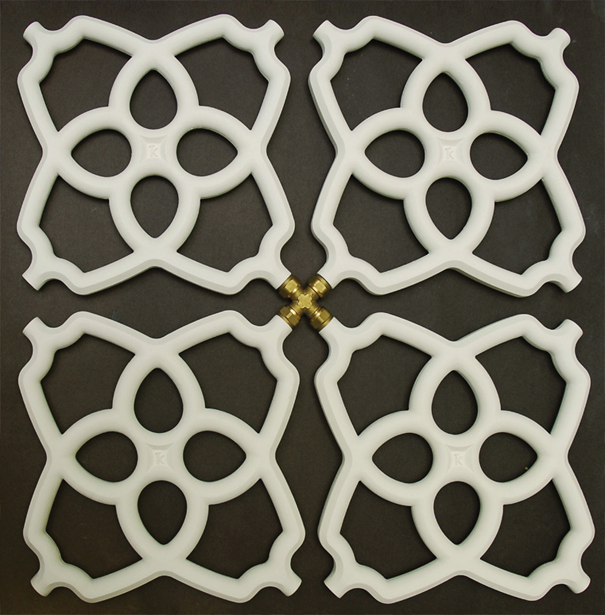 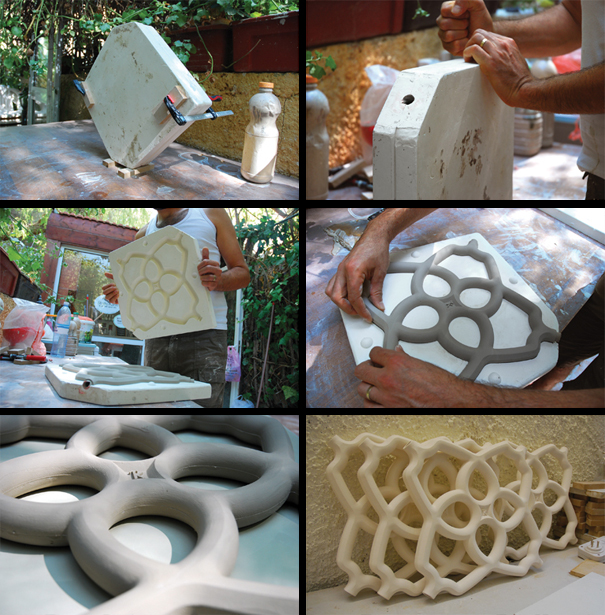 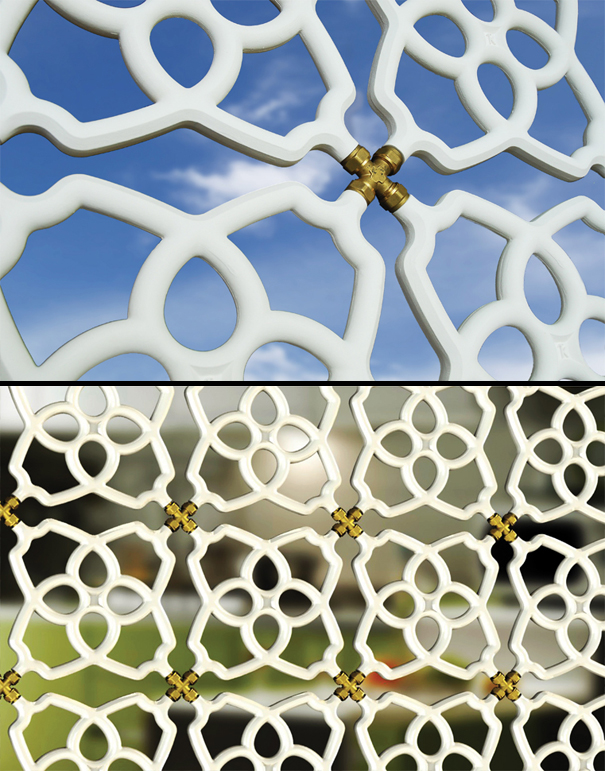 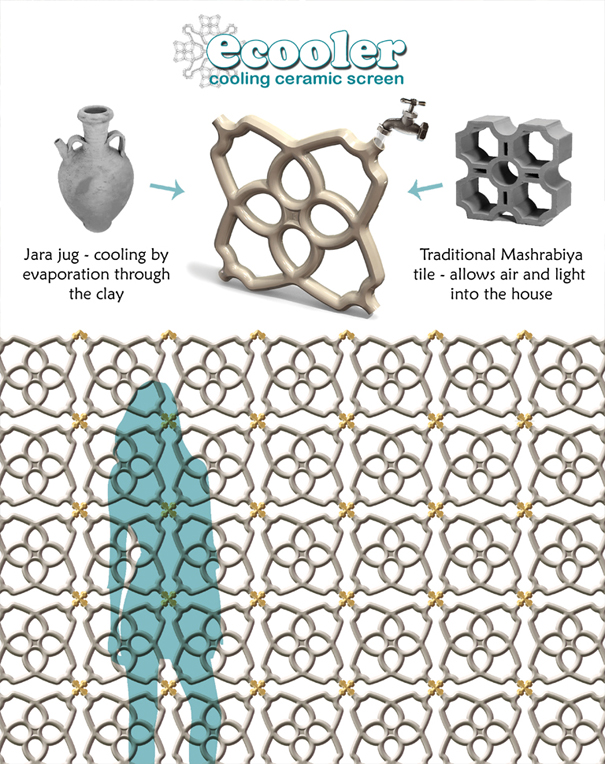 Architectural designs that focus on humans and nature alike!

Vertical Gardens, urban farms, sustainable housing are the terms raging this year. And they should be the rage! Climate change and global warming are afflicting…

Made from reed pulp and bagasse (waste of sugarcane), these no-tree paper plates *and other tableware!* are the primary function of Wasara Co., Ltd.. Reeds,…

It’s extremely important that we integrate sustainability into every aspect of our lives! And, our kitchen shouldn’t be an exception. Sustainability is now being extended…

While Mars missions are getting all the media and sci-fi attention, a trusty celestial friend is making a comeback as an option for hosting human…