So you like to call yourself a wristwatch connoisseur, eh? You feel like you’ve seen it all, you hang out on Yanko Design all the time, you know every watch from concept to reality, everything from digital to ethereal, you’ve set your eyeballs on everything! Well wait a second, did you say you’ve dismissed analog watches? Let me change your mind real quick. This is KOKO MUO, a watch in either all silver or black and silver, a simplistic watch that’s got greatness going on in it with only half a face.

Experience the power of negative space. It’s a common misconception that a graphic design is one who fills up all the space he or she is given, that being the greatest use of the entire canvas. Nay, I say nay, this is the job of the graphic designer: to utilize the space in a way that gives magical powers to the bits he or she has to place upon it. That’s what the industrial designer has done here, in this watch. Well played, Löytö Esineiden, well played. 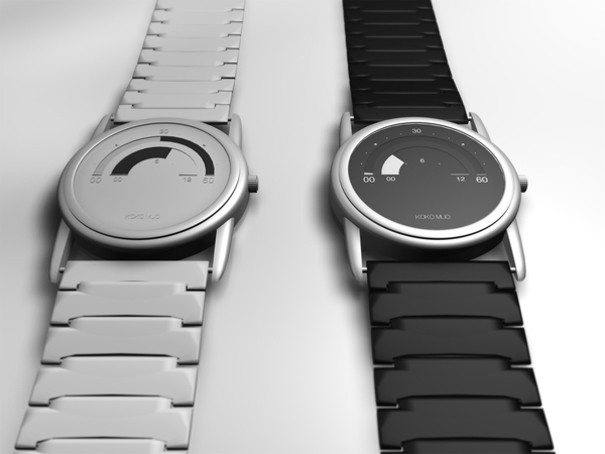 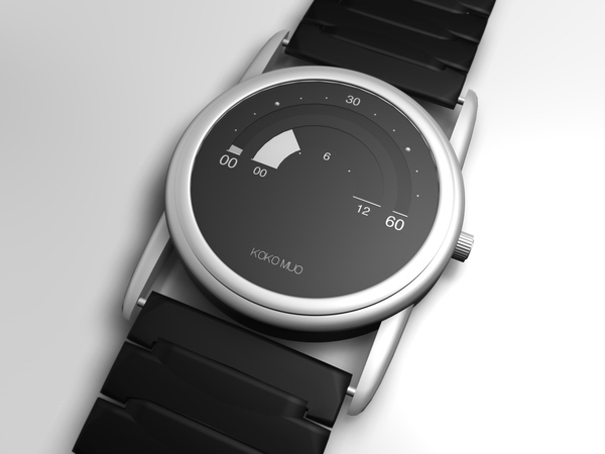 Cling is a versatile hanger concept that stands out for simultaneously enhancing the functionality and aesthetic of the hanger. The minimalistic design utilizes a strong…

With BaselWorld just round the bend, we are seeing a lot of innovative watches making an appearance. The ones that really get me ticking are…

Designer Liu Hsiang-Ling quite poetically brings out the relationship between an umbrella and the rain. Simple pleasures from the past that we have long forgotten;…