Let’s talk for a minute about a company by the name of Promemoria, a family owned institution that creates luxury furnishings that are fabulously fine quality and made under Italian design master Romeo Sozzi. This group is currently in the middle of an event called Maison&Objet 2011 in Paris, running (January 21st through the 25th,) and they’re presenting an installation called “World of Wonder,” featuring several tiny seats and such of true loveliness.

In this presentation, several “mini” bits of furniture are being shown that are “inspired by 18th century tradition of muebles miniature and the Victorian tradition of dollhouse furniture, periods of the most aristocratic and visionary collectors.” Each of these bits are decorative at the same time as being practical for children.

First of the sets is “Bilou Bilou,” a model that’s been present several times in several color sets over the years, (first being built in 1988, and always with Promemoria,) now existing in a re-invented baby model.

The second selection, an armchair and pouf called “Gacy,” is created in a similar vein, made of light yet solid wood.

Third is “Mon Ami,” continuing the triad of sets, each of them sculptured objects made for children’s rooms, perfect for creating memories that will never fade from a child’s mind’s eye.

Each of the images in the gallery below is posted in the order they’ve been listed above. 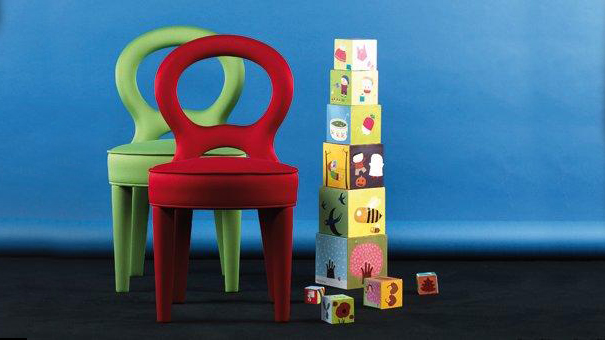 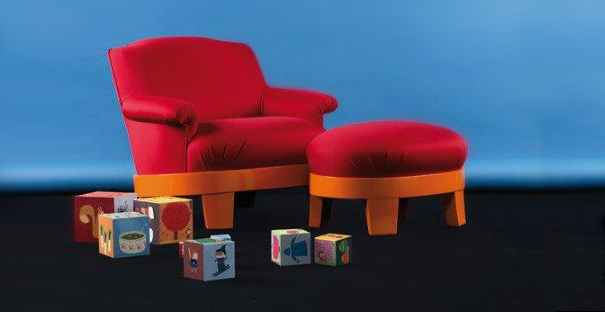 A bamboo iron to smoothen out the wrinkles in sustainable living

Sometimes we think we are leading sustainably by just using metal straws or paper bags, but if you carefully look at your daily life, you’ll…

Paving paradise for a place to sit. That’s what’s going on here. A project from Springtime that saves a seat for your own booty in…