Instead of using all that precious and energy-wasting metal in the construction of a scale, why not use water? That’s what the designer of this fabulous project thought, then he brought it to life – Water Scale, a scale that uses Archimedes’ Principle in a simple container to create just what he thought of in his mind.

The object that is to be weighed is placed ont he scale plate which then sinks into the water in proportion to its mass, overflowing the water which then moves up through channel under the water reservoir. The weight of the object is measured with water and the plastic bead in the channel. This scale can weigh objects up to 1000 grams, and is more economical and lighter than most electric and mechanical scales in the market.

Plus no electricity, no energy consumption – green. 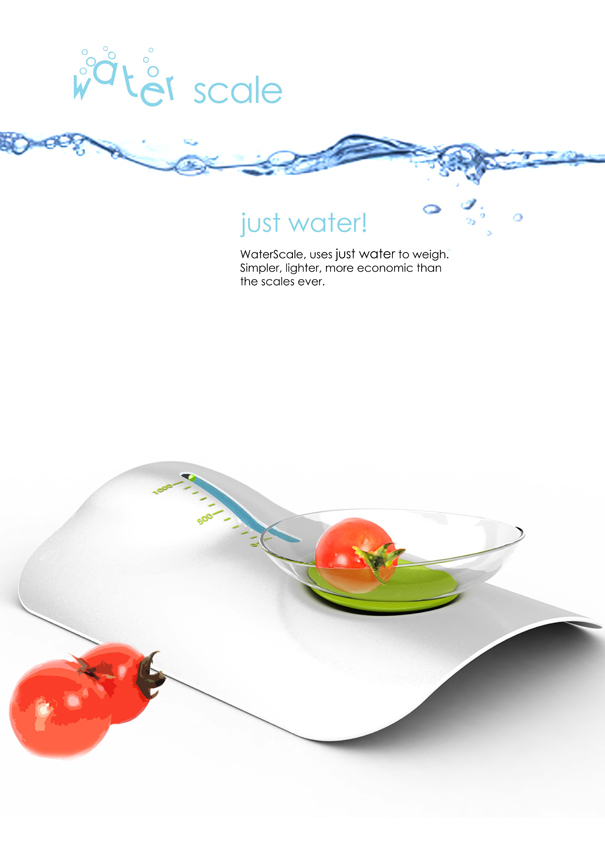 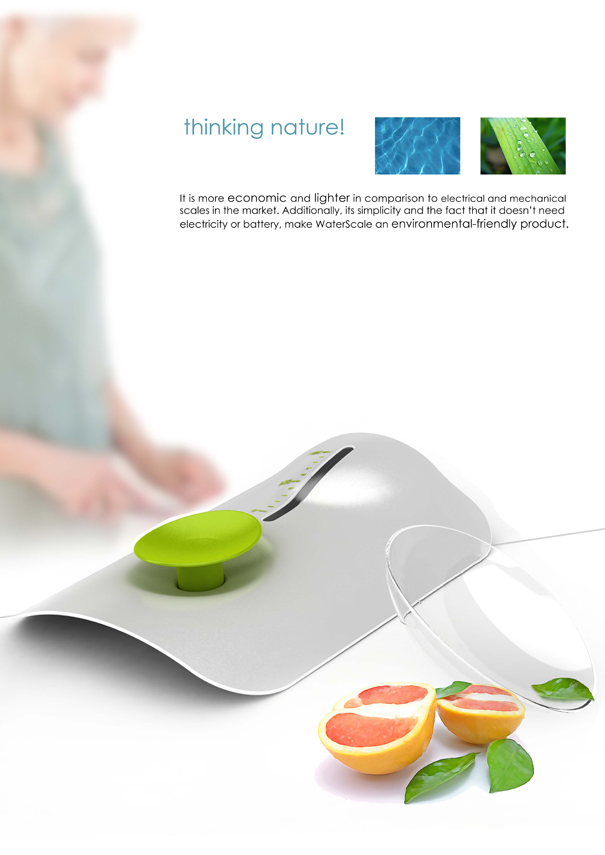 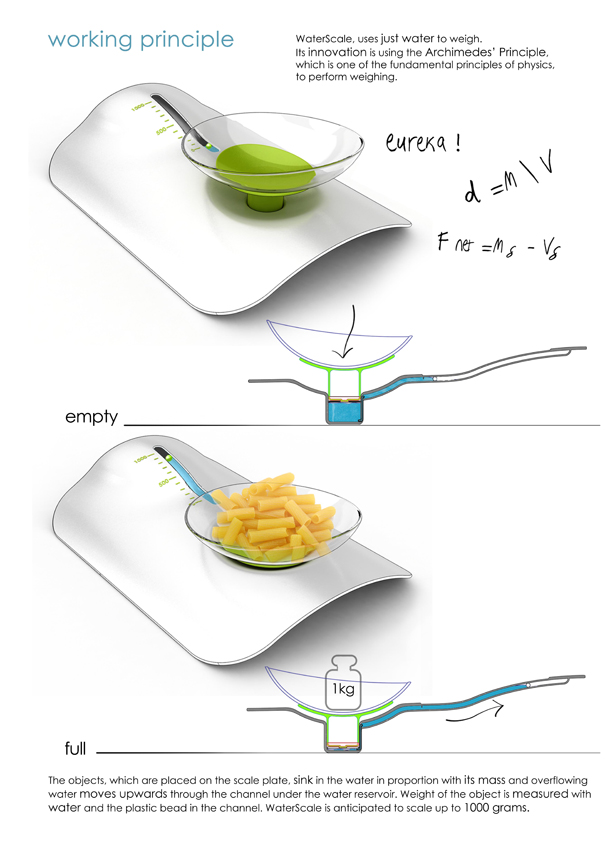 Birds Have Better Homes Than We do

Birdhouse by Ottawa based design firm The Federal is just another example of our avian friends living better than we do. Seriously, why are modern…

The Apollon is a clever camera design makes taking photos an entirely new experience! If your casual photographer friends have one too, you can link…

Button Up A Watch This Winter

Its winter and just when your hands get warm and cozy in your gloves; you get this itch to see the time. In a normal…