Now here is a media center project unlike any I’ve ever seen before. Inspired by the iconic typewriter he has at his desk, (a Lettera 22,) thinking about the futuristic world we live in and will live in in the future, this designer decided to combine the aesthetics of the typewriter with the guts of a modern day media center. A media center, for those of you who’ve get to get on board, is a computer specially equipped to act as your television hookup.

All your movies, shows, and everything is on there, and now this device made by Carlo Convertini, a device by the name of “Back to the Future,” aims to represent that machine in the body of a typewriter. It’s different from the classic Letter 22 of course, having a detachable keyboard, printing instead of keys-to-ink typing, and that oh-so-important digital storage space. Take a look at the extended details on this machine in the images below. Lots to see, lots to click, lots of RED! 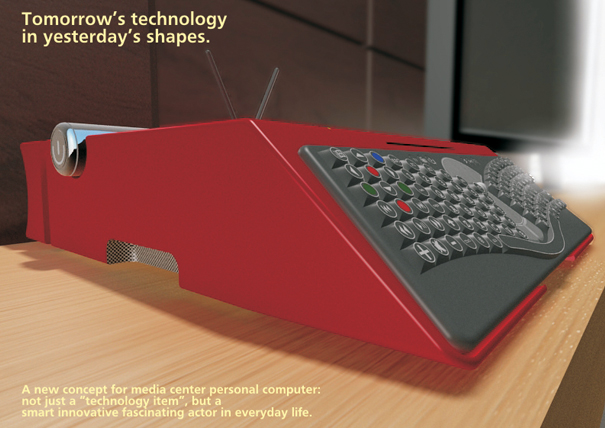 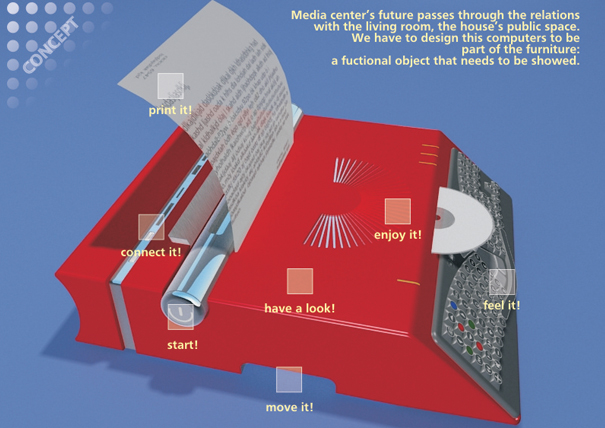 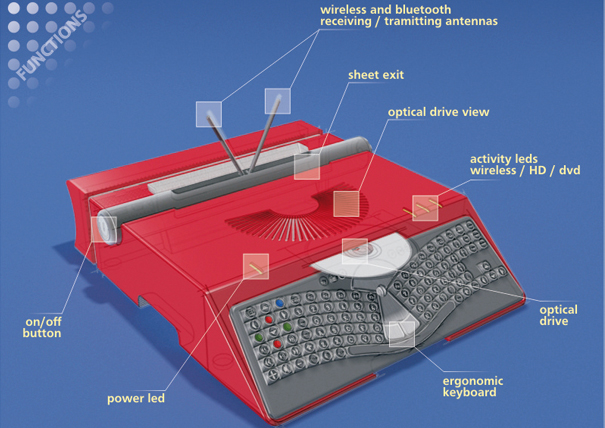 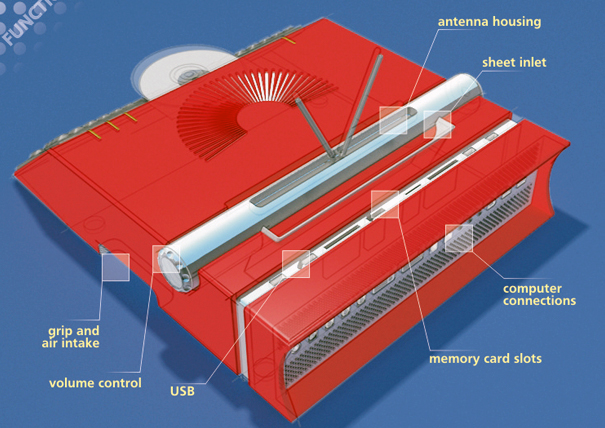 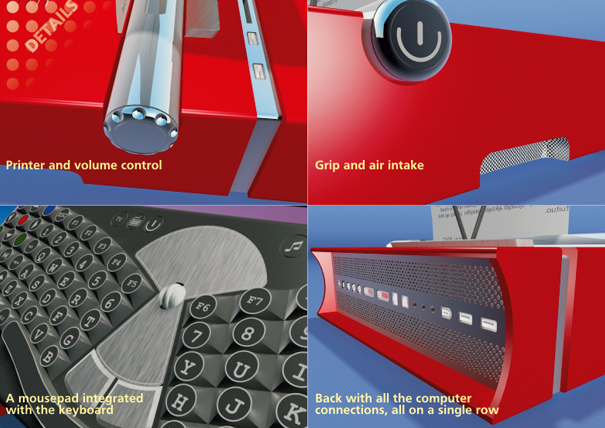 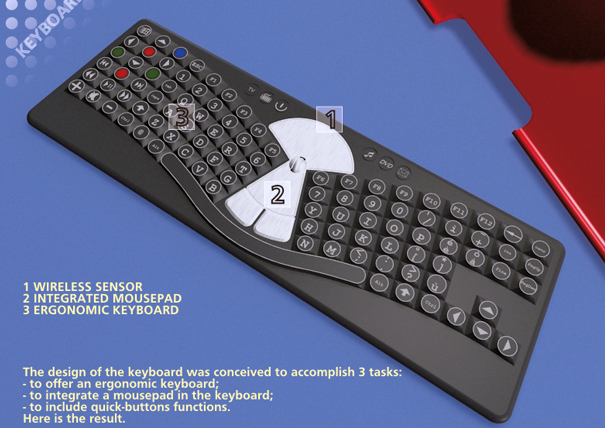 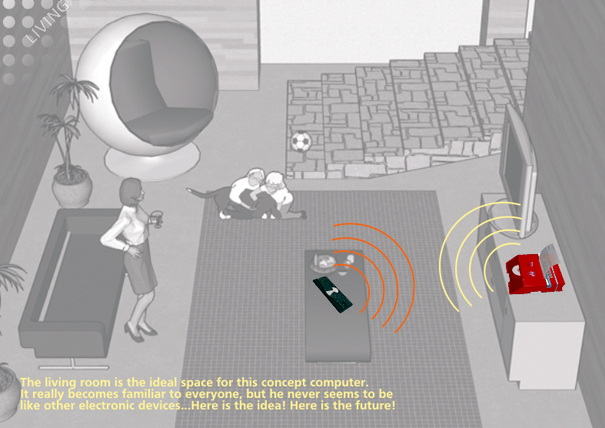 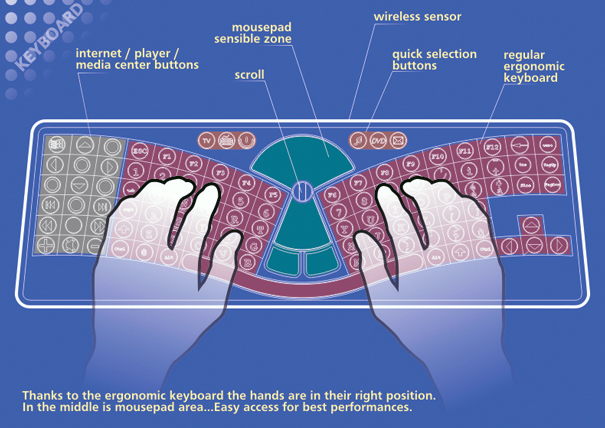 Stratum is the perfect companion for every office worker! Having to work in an office that isn’t your optimum working temperature is never a pleasant…

This design, called Synth, looks more sculpture than speaker and that’s precisely its appeal. Until we get our hands on one we really can’t remark…