Based on a 1995 NASA experiment in which spiders were exposed to various chemicals then were tested based on the patterns of webs they spun. Fun! This project goes by the name SOD_Project and is a three-dimensional re-addressing of the webs these bonked-out spiders spun, but this time in metal. Each of these objects seems to be created as a sort of art-objects, but I bet you could put your apples in there too.

Take a look at each of the patterns made in the chart of 5: Normal, Marijuana, Benzedrine, Cafeine, and Chloral Hydrate, and see the transition into metal here in these bits of project. Read these descriptions of each of the chemical reactions as provided by the designer:

The normal web (sober spider) is a dense and regular pattern. The design of the web, made of concentric circles and diagonals, seems to be governed by a general idea.

Marijuana affects concentration of the spider. Parts of the web, especially toward the outside, so late in the making of the web, are incomplete or missing.

Benzedrine, stimulating substance, causes great excitement among the spider. It works hard to weave his web but his haste causes significant omissions in the construction.

Caffeine greatly disturbs the spider which is no longer capable of doing anything other than a fully heterogeneous and disorderly web.

Chloral hydrate, sedative substance, slows down the actions of the spider. It fells asleep quickly without completing the making of the web. That explains the very brief appearance of this one. 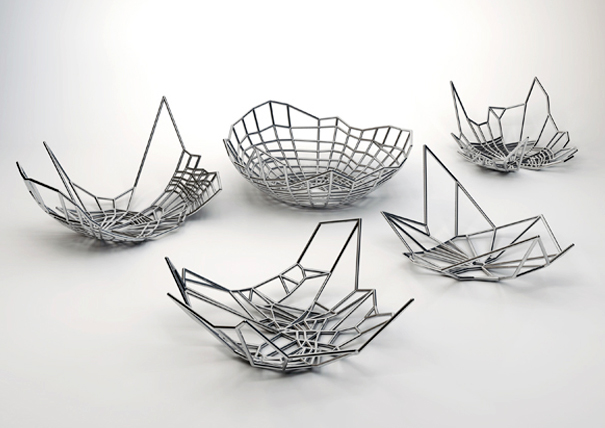 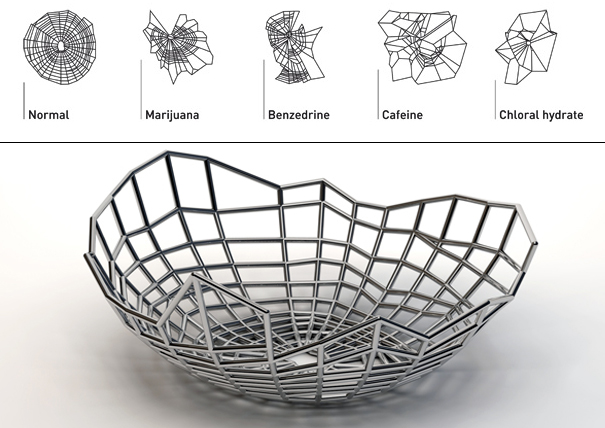 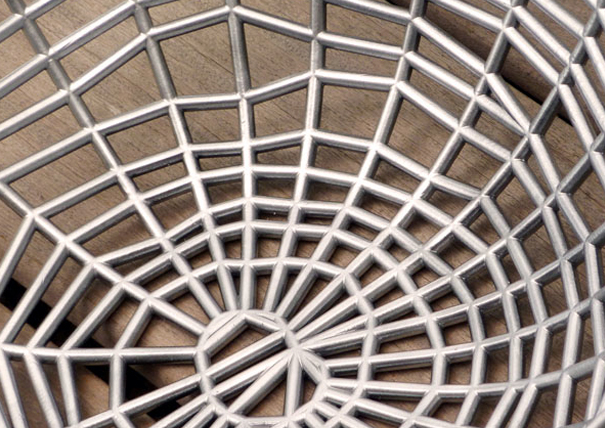 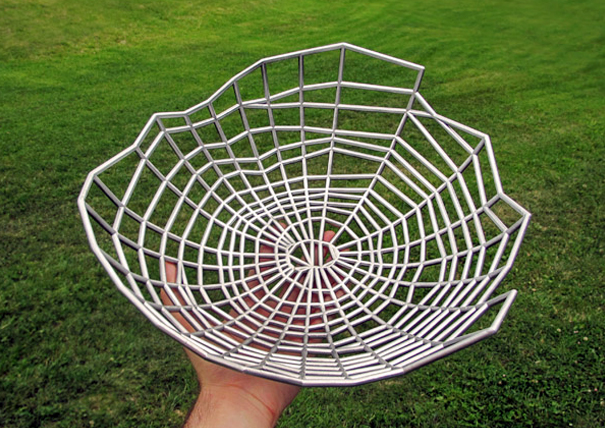 From quaint wooden cabins to floating mansions – the world of architecture is always thriving and evolving! It is anything, but boring. The scope of…

I think most kids in the 90s, specifically the guys, were absolutely obsessed with Pokémon. Collecting, exchanging, and even buying and selling Pokémon cards was…

Central Train Station to get a Space Age Facelift

Norway’s largest train station located in Oslo is soon to get a new and futuristic look. What once was the typical European architectural style of…